Victory for Markus Söder: The CSU boss was voted the most attractive politician in Germany. But on another question, the head of another party won. 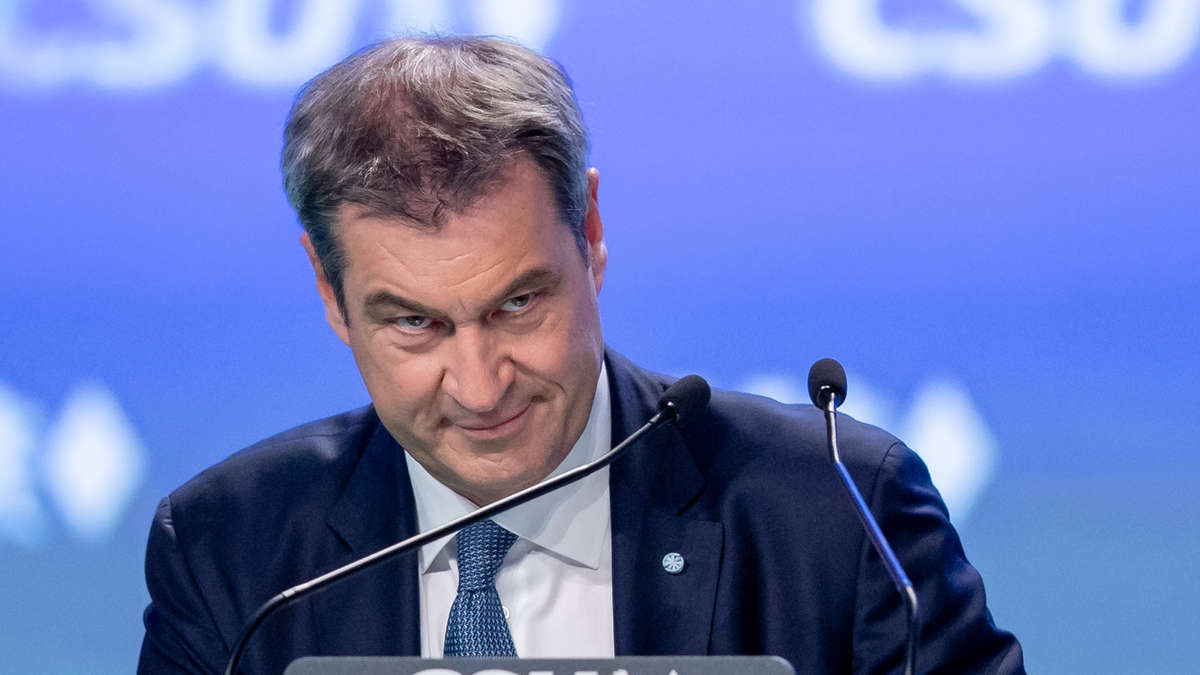 Victory for Markus Söder: The CSU boss was voted the most attractive politician in Germany.

But on another question, the head of another party won.

Munich - Markus Söder (CSU *) lost the election as candidate for chancellor of the Union against Armin Laschet (CDU *), but now Bavaria's Prime Minister can still record an "election victory".

Because: Söder * was voted the most attractive politician in Germany.

This was the result of a survey by C-Date in collaboration with the polling institute Dyanata.

Over 1000 people were interviewed, 23 percent of the women voted for the Bavarian Prime Minister.

Nevertheless, Christian Lindner does not have to fear for his status as a sex symbol, because the majority of women (32 percent) would prefer to go to bed with the FDP * boss.

The actual election winner, however, is Annalena Baerbock: Almost half of the men surveyed would go to bed with the Greens' candidate for chancellor.

Janine WIssler from the Left * (20 percent) and Alice Weidel from the AfD * (13 percent) follow by a large margin.

However, 55 percent of those surveyed agree that it is above all their commitment to society that makes politicians attractive.

Would the respondents push someone off the edge of their bed because they didn't like the other person's political opinion?

A clear trend among men: 71 percent don't care about the political opinion of the other when it comes to sex.

51 percent of women, on the other hand, would rather forego it than throw their political convictions overboard.

There are clear opinions with regard to AfD voters: 50 percent of women and 38 percent of men would never go on a date with them - no other party does that badly.

In the study, voters from the Greens are rated the most attractive, followed by the CDU / CSU and SPD *, who share second place.

The FDP follows in third place.

The Free Voters follow with 13 percent, the Left with nine and the AfD with eight. 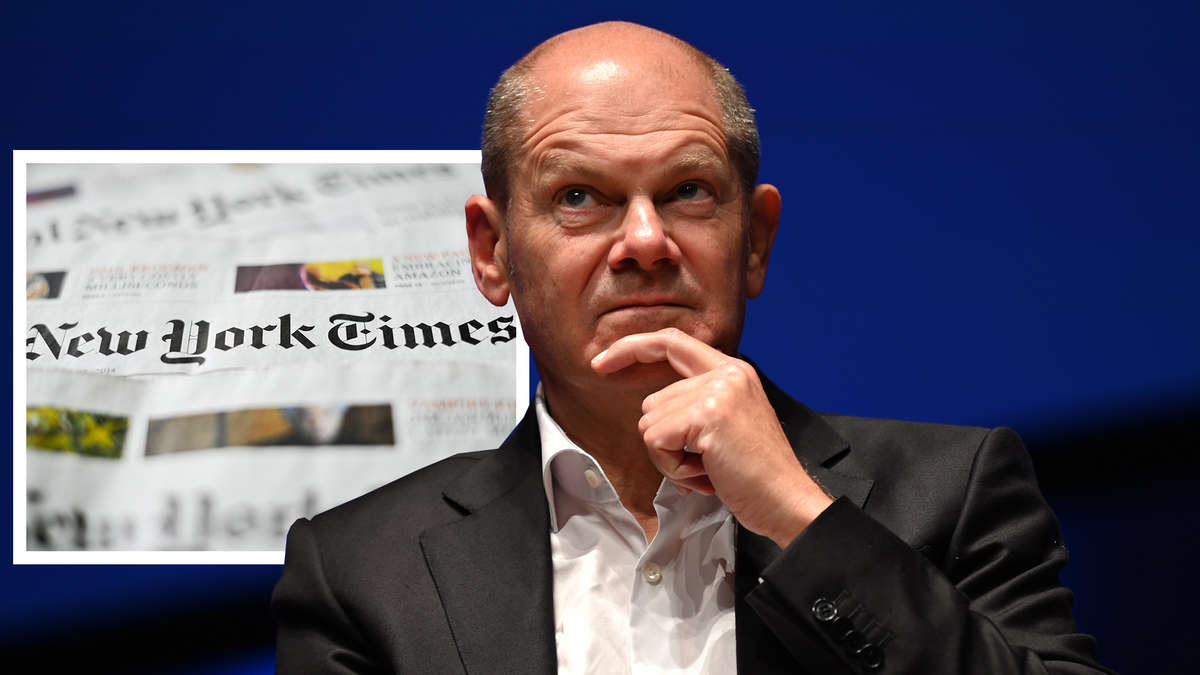 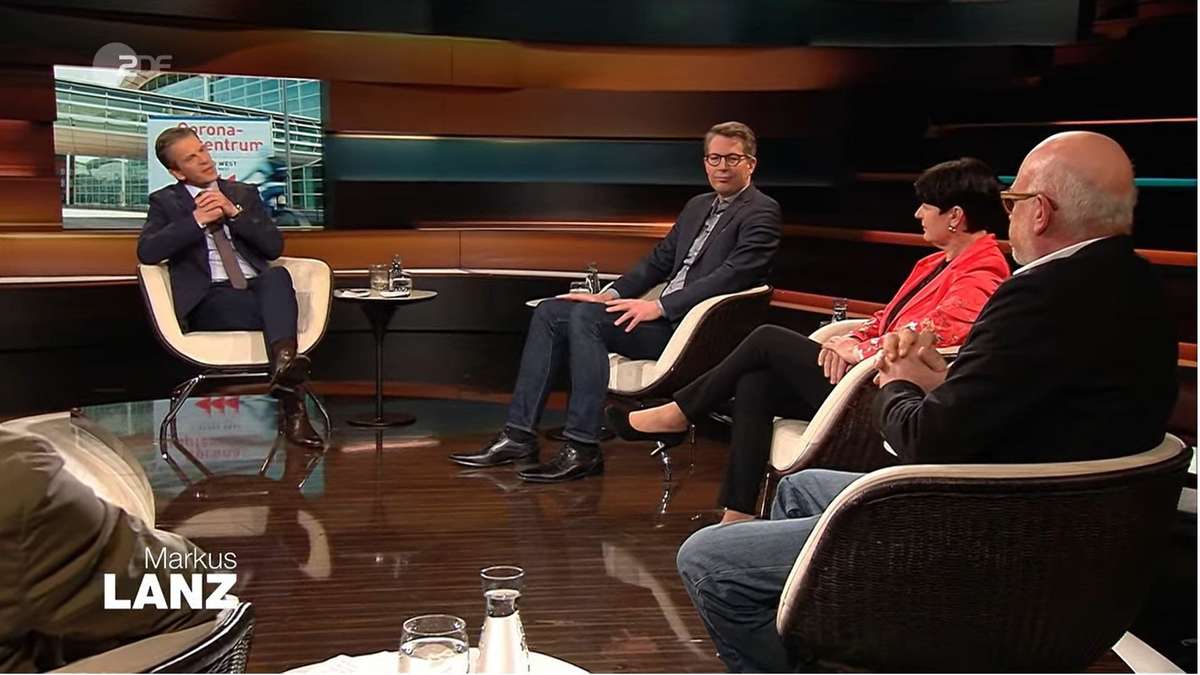 Steep thesis makes "Lanz" sit up and take notice: Söder's fight for chancellor not yet over? 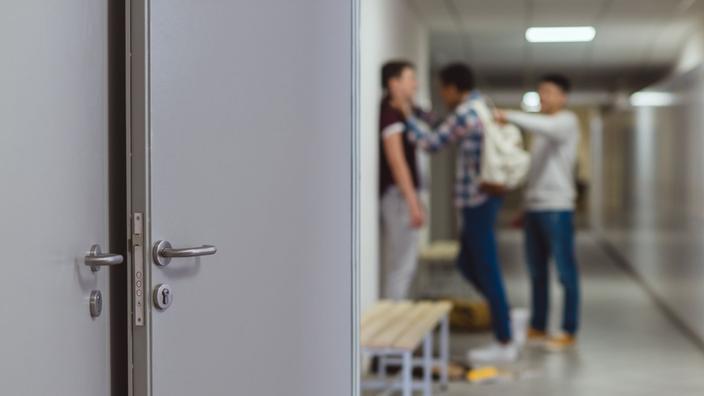 A State Department official presented intelligence to the U.S. administration prior to the announcement Israel today
2021-10-25T08:37:38.995Z