The new air quality guidelines published by the WHO could prevent millions of deaths worldwide each year. 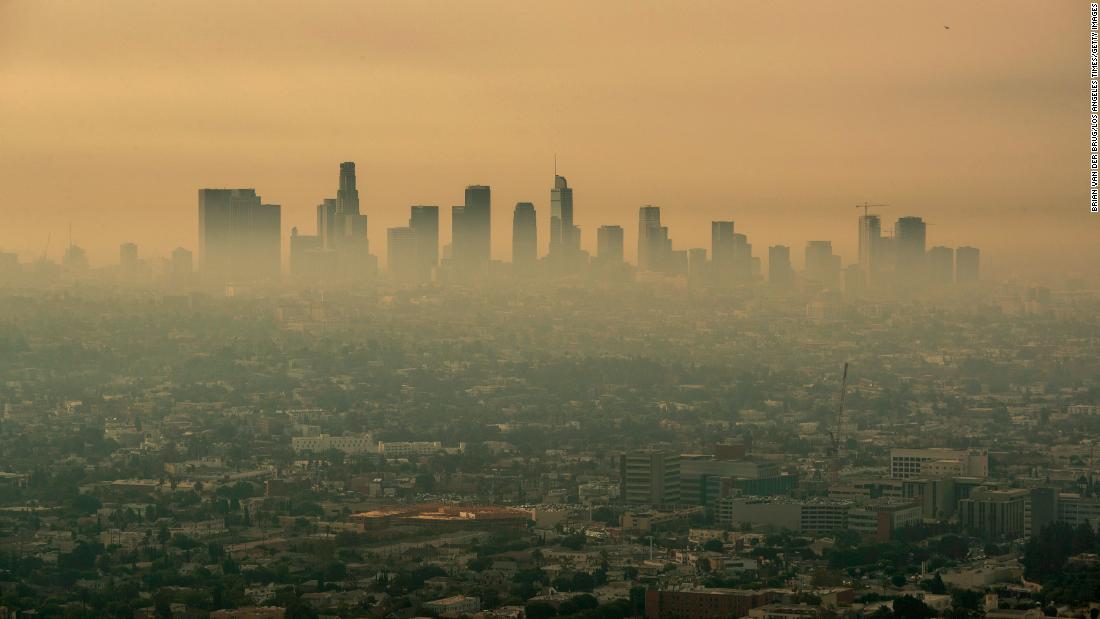 Fine particulate matter, or PM 2.5, is the smallest pollutant and, in turn, one of the most dangerous.

When inhaled, it travels into the lung tissue, where it can enter the bloodstream and can contribute to asthma, cardiovascular disease, and other respiratory diseases.

The new guidelines, which had not been updated in 15 years, recommend reducing the concentration of this harmful substance in the air globally by half, from 10 micrograms per cubic meter to 5.

In 2016, about 4.1 million premature deaths were associated with fine particulate matter.

This is more than half of the total deaths attributable to air quality problems.

Had the new 2021 air quality guidelines been applied, there could have been a nearly 80% reduction in PM 2.5-related premature deaths.

In other words, there could have been 3.3 million fewer deaths, according to the UN agency.

The guidelines, which are designed to help governments develop regulations on air quality, also include other important pollutants that damage health and the climate, both outdoors and indoors, such as PM 10 (a higher particulate matter). size than PM 2.5), as well as ozone, nitrogen dioxide, sulfur dioxide, and carbon monoxide.

The report comes as world leaders are meeting in New York for the 76th United Nations General Assembly, with the aim of addressing the crises of the covid-19 pandemic and climate change.

Dorota Jarosińska, technical lead at the international agency, who helped develop the new global guidelines, called the new update a "triple win scenario" as it not only protects public health and improves air quality, but also mitigates the climate crisis.

"These guidelines reinforce the need for urgent action that benefits the health of all, including vulnerable populations," Jarosińska told CNN.

"This creates a triple win scenario for the benefit of air quality, climate action and health, and is one of the elements postulated by the WHO Manifesto for a healthy recovery from covid-19."

The link between air pollution and covid-19

The latest guidelines also support recent research that found that air pollution is likely a contributing factor to illness caused by COVID-19.

Fine particulate matter comes from sources such as the burning of fossil fuels, forest fires, and agriculture, and is linked to a number of health complications such as asthma, heart disease, chronic bronchitis, and other respiratory diseases - all underlying conditions that cause the people are vulnerable to becoming seriously ill from covid-19.

More than 8 million deaths a year from polluted air 1:08

People with these underlying medical conditions are at a higher risk of developing more severe cases of COVID-19 infection, the research showed. Researchers have also already recorded a particularly strong connection between the increase in COVID-19 cases and air pollution from wildfires. A recent study published in August found that the increase in PM 2.5 from wildfire smoke in 2020 led to an increase in COVID-19 cases and deaths across the western United States.

Tarik Benmarhnia, a climate change epidemiologist at the Scripps Institution of Oceanography who studied the health impacts of wildfire smoke, said the new guidelines could have been more ambitious than simply lowering thresholds.

He called the scope of the update "a bit disappointing."

"There is a lot of evidence that has been produced in recent years that shows that even at the lowest levels of air pollution, including (those from) PM 2.5 and nitrogen dioxide, there is still a large impact at the population level," he said Benmarhnia to CNN.

Many countries do not meet WHO standards

Worldwide assessments of air pollution suggest that hundreds of millions of years of healthy life are lost from this cause. Low- and middle-income countries are the hardest hit. Even so, many countries do not comply with the guidelines recommended by the WHO. In India, where the air in large parts of the country is often clogged by smoke from industries, recent research showed that people could have almost six more years of life expectancy if air quality guidelines were strictly adhered to. .

In the United States, people of color and low-income communities suffer disproportionately from air pollution.

A recent study found that 78% of black Americans are exposed to above-average concentrations of pollution from all types of sources, including industry, agriculture, construction, and vehicles.

Air pollution could cause blindness, according to study 1:10

These same communities also face the greatest impacts of the climate crisis.

Some air pollutants, including methane, a potent greenhouse gas, as well as components of soot and urban smog, are short-lived climate pollutants, which have been linked to short-term global warming.

They are described as "short lived" because they persist in the atmosphere for a few days or months.

Despite this, Benmarhnia said the new guidelines could have broadened the scope and included more types of emissions sources in the context of the climate crisis, adding that it still gives governments the opportunity to identify more sources of emissions. pollution and push for stronger policies themselves based on these guidelines.

"This is just one tool, among many others, and should not be taken for granted," he said.

"It should be a kind of advocacy tool to show that we have to increasingly reduce exposure to air pollution."

What implications does it have in the fight against climate change?

The new guidelines reflect the findings of the main UN report on climate change published in August, which calls for sharp and rapid cuts in short-lived pollutants, particularly methane emissions, to improve air quality and mitigate the worst effects. of climate change.

"Much of the air pollution comes from the same sources that drive climate change, mainly from the burning of fossil fuels," Jarosińska said.

With clearer knowledge about the sources of pollution or emissions, the WHO is also calling on world leaders to phase out fossil fuels, particularly coal and biomass combustion.

Disparities in exposure to air pollution are significant and increasing around the world due to large-scale urbanization and economic development that has recently relied heavily on the burning of planet-damaging fossil fuels.

Benmarhnia said it is also important for leaders to keep in mind that the new update is not a one size fits all solution as countries are not the same in terms of air quality and the different climate disasters they face.

"It is important to record the inequalities in terms of exposure, but also in terms of the susceptibility impacts associated with air pollution," he said.

"Hopefully the next guidelines will be a bit more comprehensive by taking into account the heterogeneity of emission sources and the composition of particulate matter in the context of climate change." 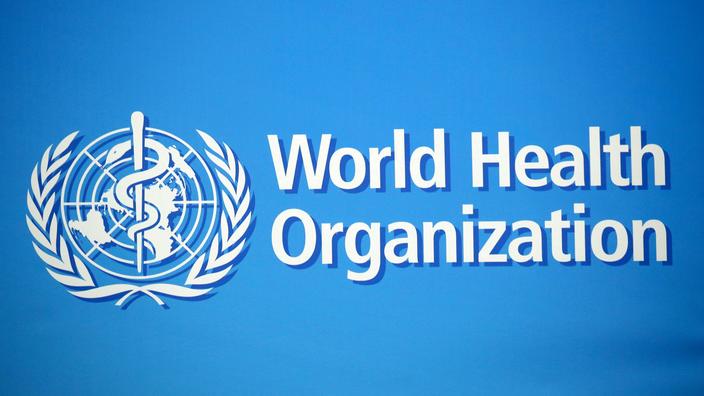 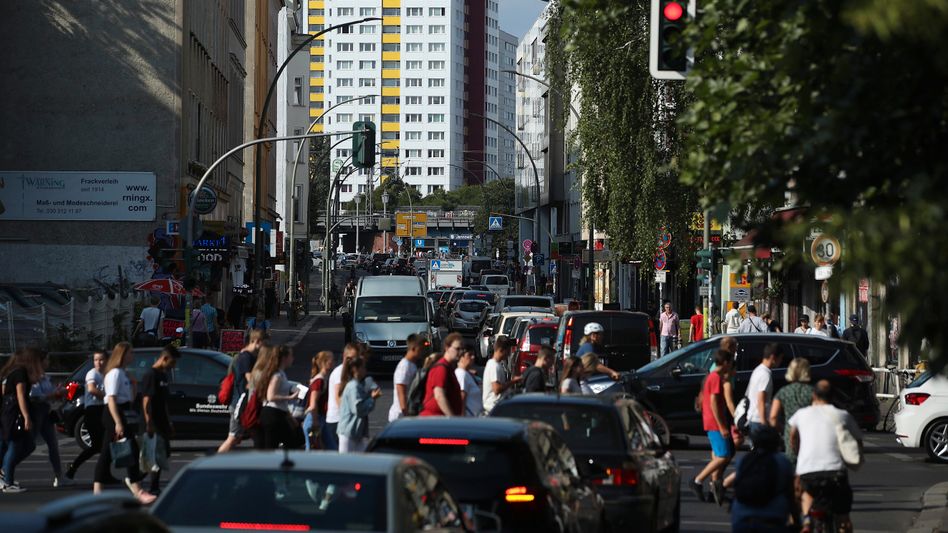 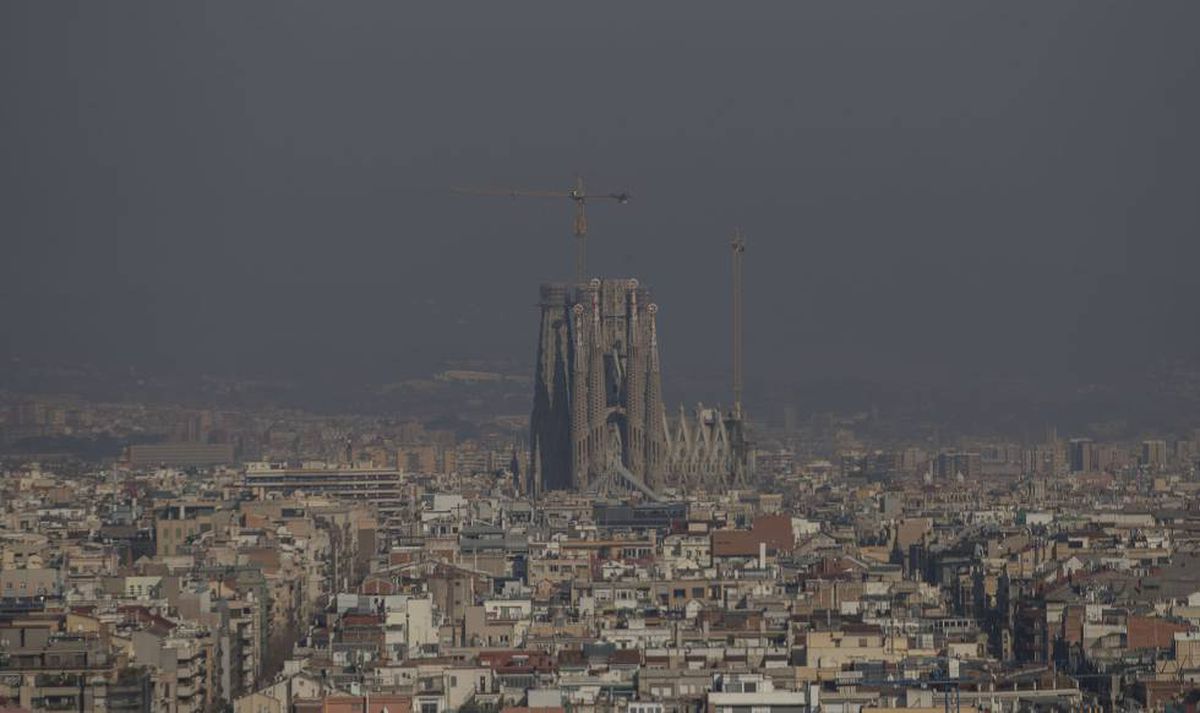 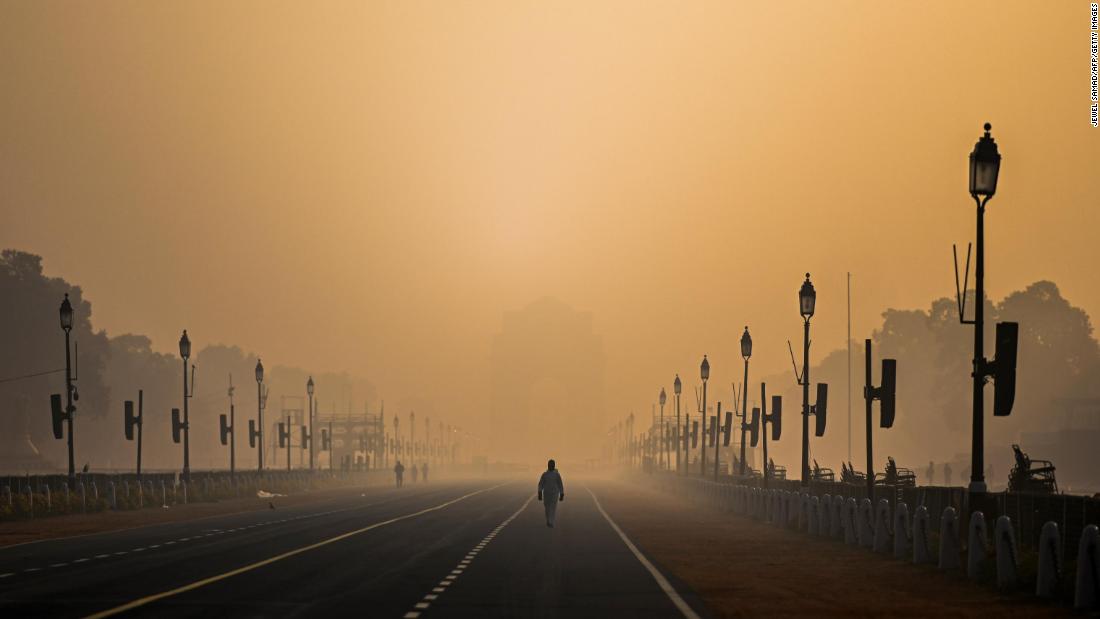 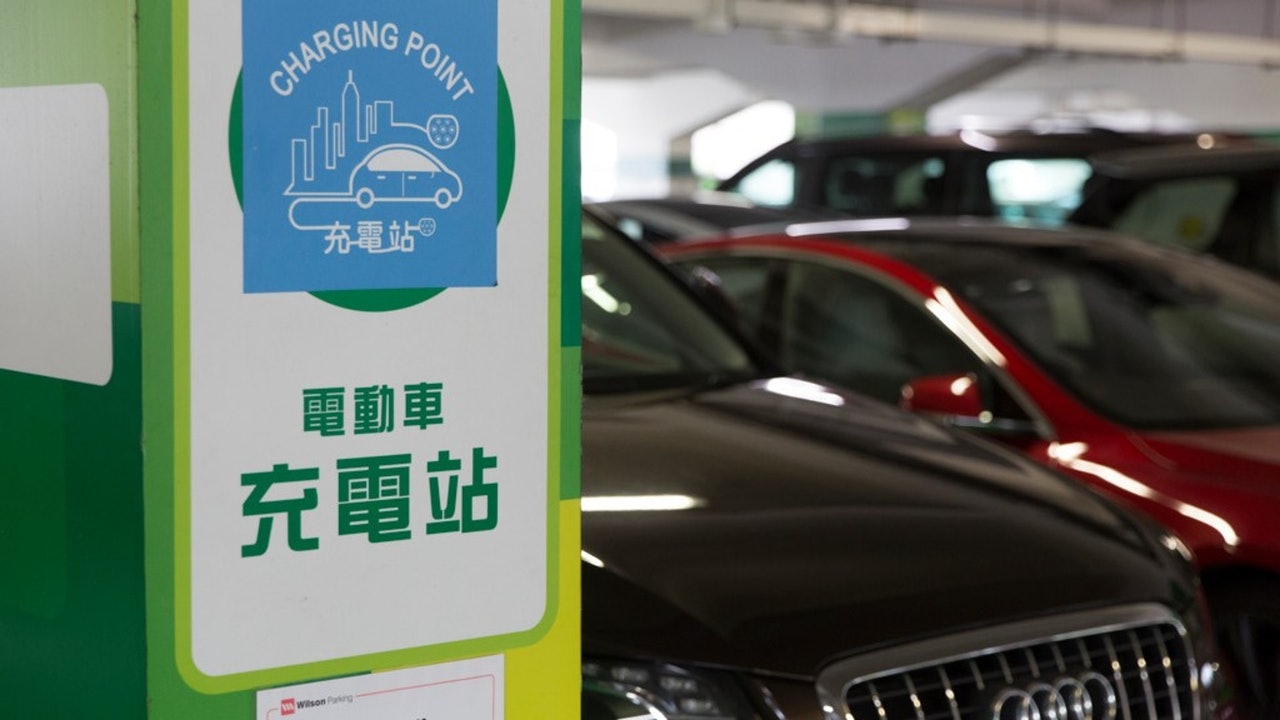