Poland: Region in the south revokes status as an »LGBT

Around a hundred municipalities in Poland call themselves the »LGBT-free zone«. In response, the EU froze funds from the Corona reconstruction fund. The measure apparently had an effect. 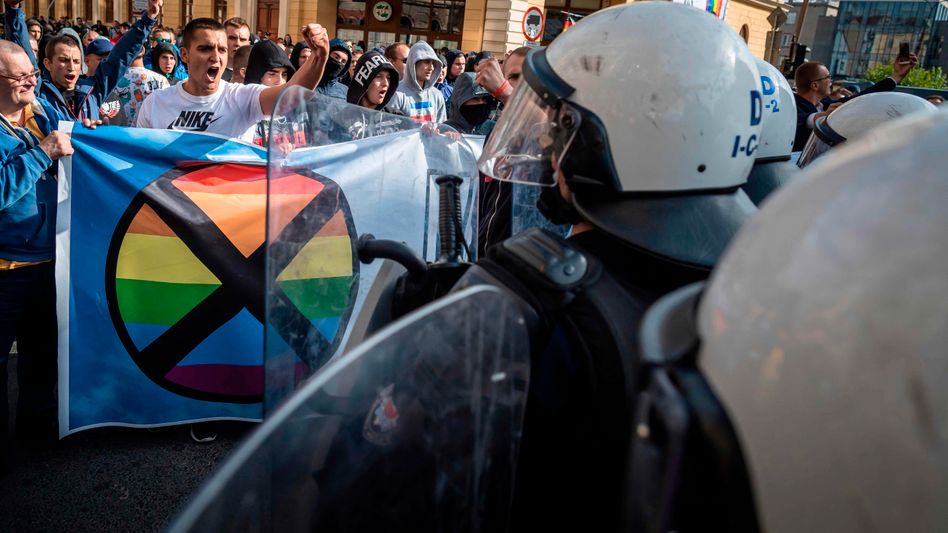 Counter-demonstrators attempt to disrupt a Pride parade in Lublin, eastern Poland, in 2019

After financial pressure from the EU, a region in southern Poland revoked its status as an »LGBT ideology-free zone«.

The regional parliament in Swietokrzyskie voted in a special session on Wednesday to delete the controversial name.

LGBT stands for lesbian, gay, bisexual and transgender in English.

In Poland, around a hundred cities and villages have declared themselves to be »LGBT-free zones« - especially in the traditionally strictly Catholic south and south-east of the country.

As a result, the EU initiated infringement proceedings against Warsaw in July.

Brussels also put the negotiations with five Polish regions about the funds from the Corona reconstruction fund on hold.

As a result, the Krakow region had already revoked its status as an »LGBT-free zone« on Monday.

LGBT activists had urged the EU to act more forcefully to protect them from discrimination.

Activist Bart Staszewski called it a “great day for Poland and a great success for activists and civil society”.

He was "really touched."

The national-conservative Polish ruling party Law and Justice (PiS) has been actively opposing a supposed »LGBT ideology« for a long time.

This allegedly destroys the traditional family model in the Catholic country.

Poland: Region in the south revokes status as an »LGBT 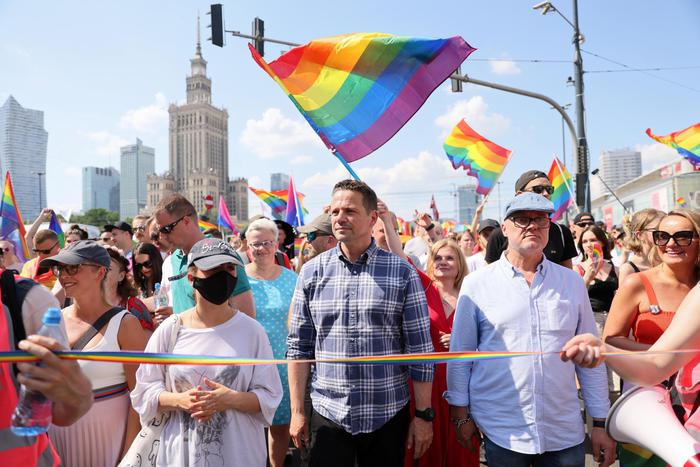 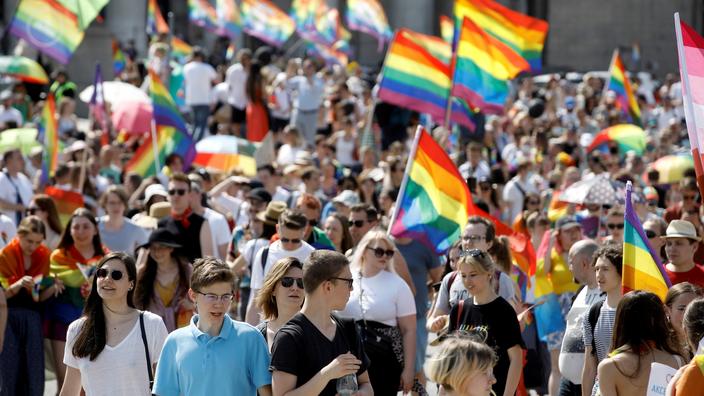 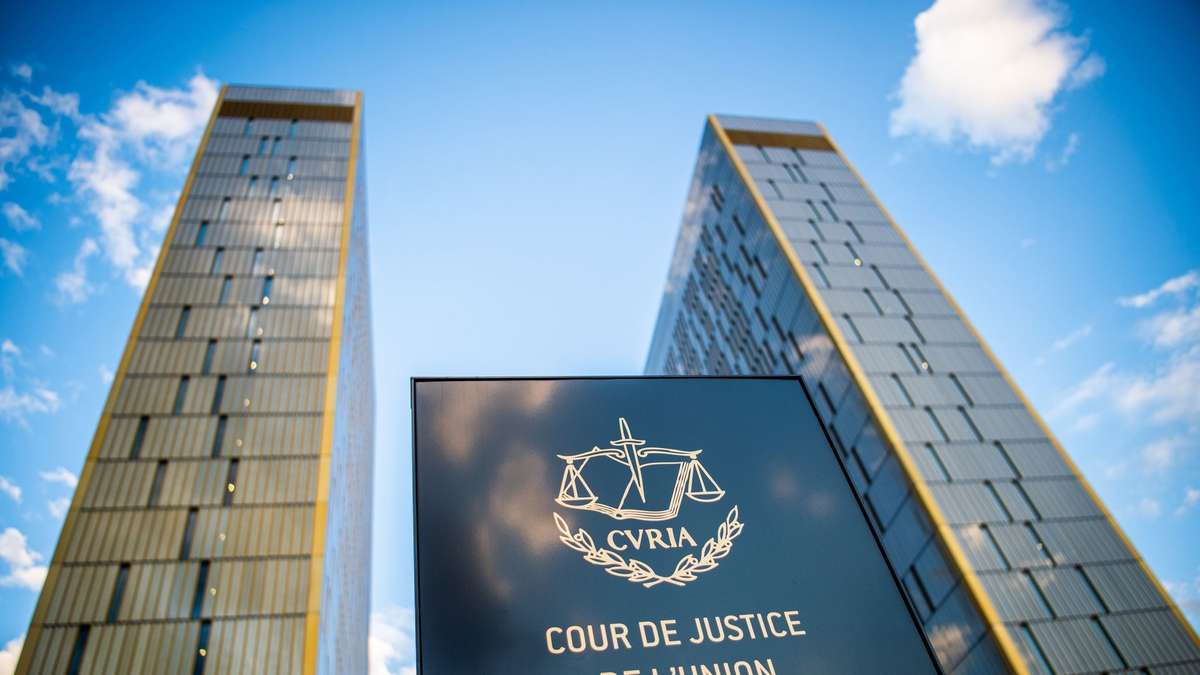 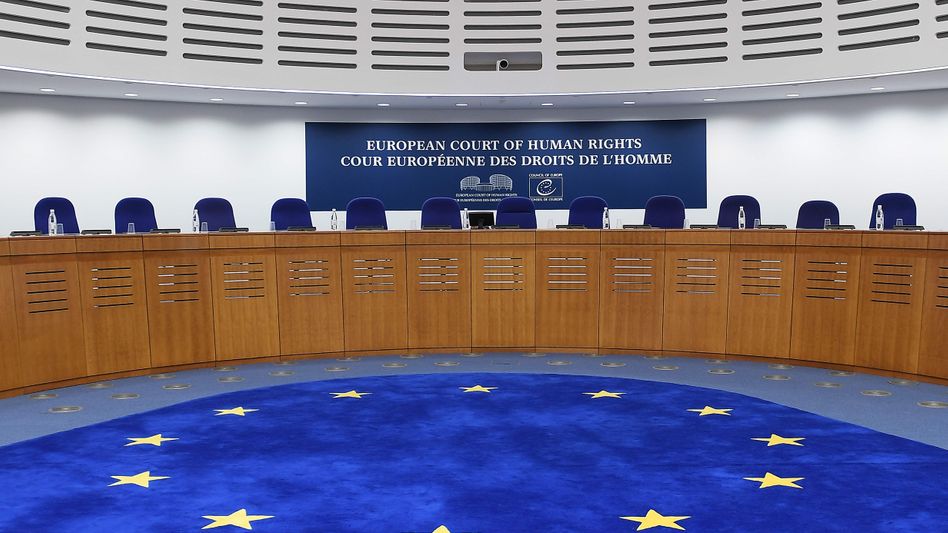 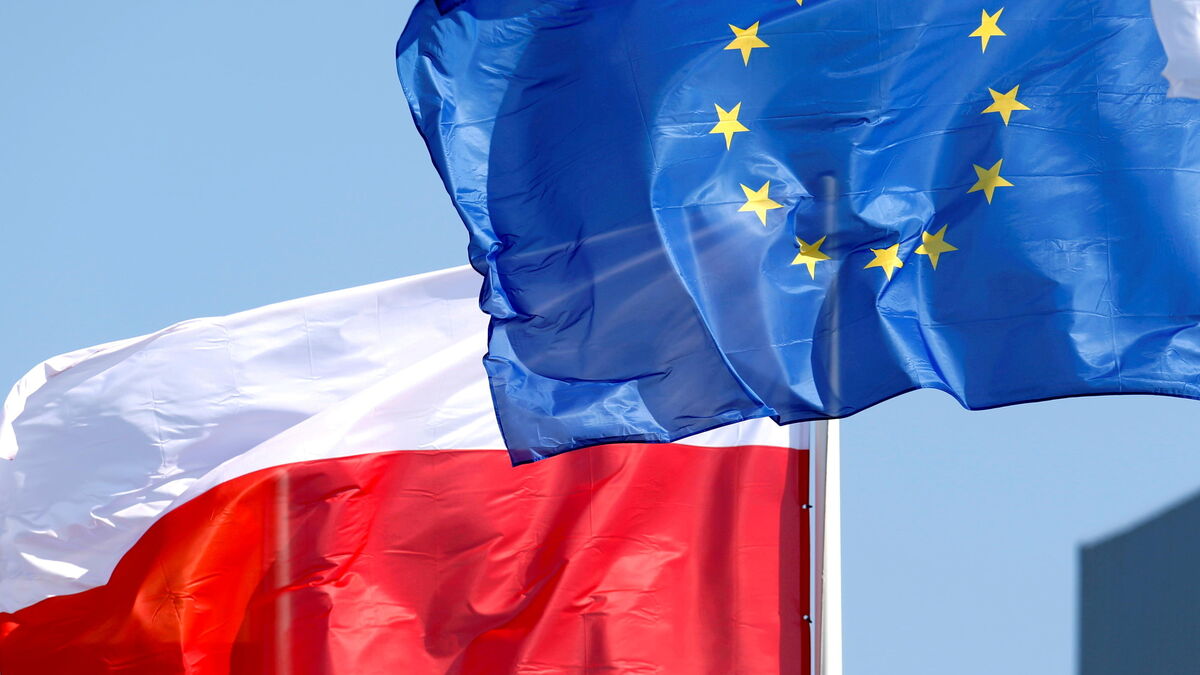 "An attack on the European Union": what is happening in relations with Poland? 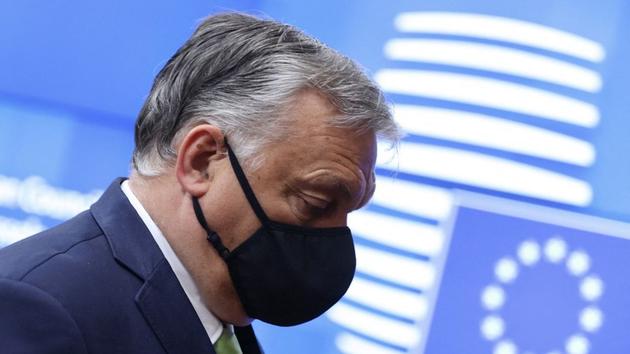 Jacques Rupnik: "In the east as in the west of Europe, there is a reciprocal disappointment" 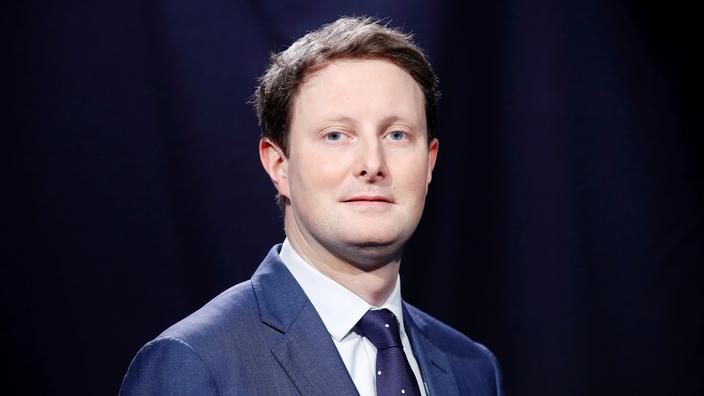 LGBT law in Hungary: a "scandal", according to Clément Beaune