Oberstdorf - The new Nebelhornbahn has been in operation for a few months. It was officially opened by Bavaria's Prime Minister Markus Söder. &nbsp; Oberstdorf - The new Nebelhornbahn has been in operation for a few months.

It was officially opened by Bavaria's Prime Minister Markus Söder.

The “project of the century” new construction of the Nebelhornbahn fell in the middle of the crisis of the century, the corona pandemic.

The board members of Nebelhornbahn AG were all the more proud of the official starting signal for the new, modern cable car up Oberstdorf's local mountain Nebelhorn.

For the old Nebelhornbahn, which operates in shuttle operation, the use of modern, comfortable 10-seater chair cabins provided a quality boost which, not least, will further strengthen Oberstdorf and the region.

And Prime Minister Markus Söder of a “green track”.

“A brave decision”, said board member Johannes Krieg, recalling the “fathers” of the first Nebelhornbahn, which went into operation in 1930.

A similarly courageous decision was the project of the century for the current new building.

The pandemic with the lockdowns hit the tourism industry and thus the cable car operation particularly hard and will also burden the balance sheet of the Oberstdorf-Kleinwalsertal mountain railways for years to come.

But now we are looking ahead to a good winter season.

The Nebelhornbahn is “damn well on the way” not only because of the complete renovation, but also in terms of climate protection and sustainability, added board member Henrik Volpert.

The electricity for rail operations comes from the company's own hydropower plant.

"For us, sustainability means more than just fine words."

In general, it is important to make tourism sustainable.

Volpert also sees the Oberstdorf-Kleinwalsertal Bergbahnen on the right track when it comes to climate neutrality.

"In addition to technology, there were two other topics in focus: ecological action and sustainability," said the two board members Henrik Volpert and Johannes Krieg in unison.

We are pleased to have set standards in these areas with the construction of the new Nebelhornbahn, ”the two board members continued.

Modernization of the cable car

Construction work on the Nebelhorn began in May 2020 - due to the lockdown, the start of construction was even brought forward by six months, recalled Chairman of the Supervisory Board Michael Lucke of the starting shot.

"A twelve-month show of strength!"

The fundamental modernization of the cable car includes barrier-free entry as well as a new valley and middle station as well as the extension of the mountain station.

The new 10-person cabins offer sufficient seating, while no change is required at the new middle station.

Accessibility has also been consistently implemented.

The Nebelhornbahn has been in guest operation since the end of May and is thus also significantly changing the way in which guests get uphill. “The Nebelhorn has been operated for over 90 years, and the yellow large cabins have been transporting mountain visitors up the mountain for over 40 years. Now modern 10-person cabins bring our guests comfortably and with the best view up to a height of 2,224 meters. That already changes the start of the mountain experience and creates new moments of happiness, "says Michael Lucke, pleased about the vision of a long-cherished project that has now been realized.

Mayor Klaus King emphasized that the Oberstdorfer Bergbahnen have invested around 100 million euros in recent years.

“An indispensable part of the market town's success.

And District Administrator Indra Baier-Müller spoke of a “jewel for tourism”.

Every investment in top tourism strengthens the region.

"Quality improvements must also be possible in the future," she appealed to politicians.

Bavaria's Prime Minister Markus Söder left no doubt about this and referred to the importance of Bavarian cable car funding. In the end, 11 million euros in state funding went into the new building of the Nebelhornbahn, which cost 55 million euros. The - quite controversial - funding of cable car modernization is an integral part of the Bavarian tourism promotion, underlined Söder. He thinks it is entirely possible to combine ecology, prosperity and climate protection. "You just have to want it."

Söder commented on the result of the investment in Oberstdorf: “First class, top notch.” Bottom line, he, Söder, could only describe the new Nebelhornbahn as “a green runway”, given the use of renewable energy, wood for the stations, for example : "A fine story. The money is well invested."

“The cable car helps us to get to the top so that we can enjoy the panorama there.

The cross stands on the summit, it crowns the mountain and stands for the summit of creation ”, described Bishop Dr.

Bertram Meier explained the significance of the summit cross at the blessing of the new Nebelhornbahn.

And with his Protestant colleague, Regional Bishop Axel Piper, Meier reminded of the responsibility for creation. "Honor model": Söder receives a flood of comments after an unfamiliar photo - and brings back memories 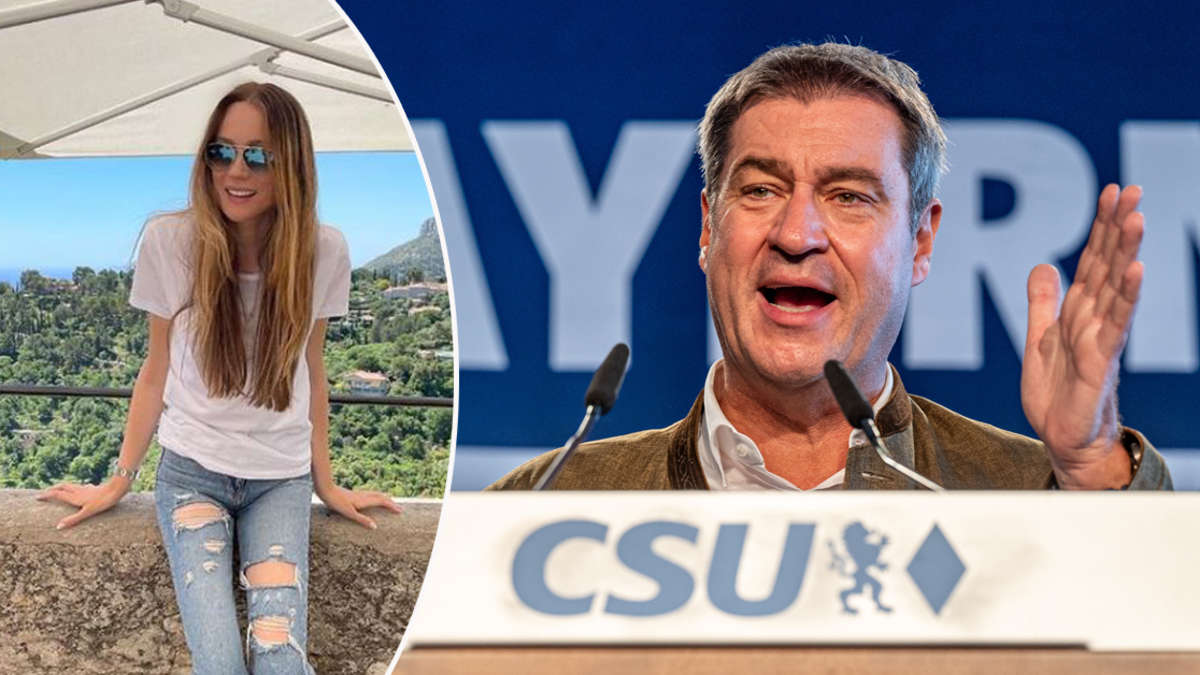 Söder talks about vaccinating his own children and jokes: "As a father only limited influence anyway"

Söder talks about vaccinating his own children and jokes: "As a father only limited influence anyway" Climate protection: Söder announces “Flood TÜV” and “Water Cent” for Bavaria - and is rounded off by the Greens 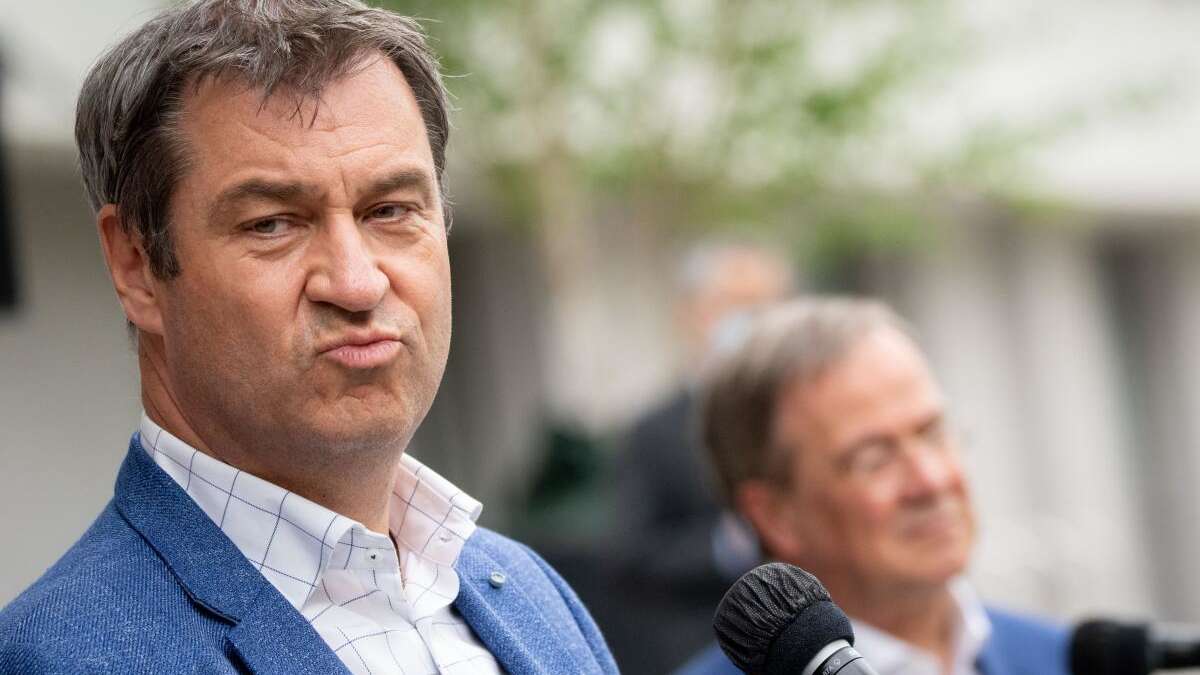 Millions of Mexicans who received the Chinese CanSino vaccine or the Russian vaccine do not know if they will be able to enter the United States.
2021-10-15T12:51:28.880Z