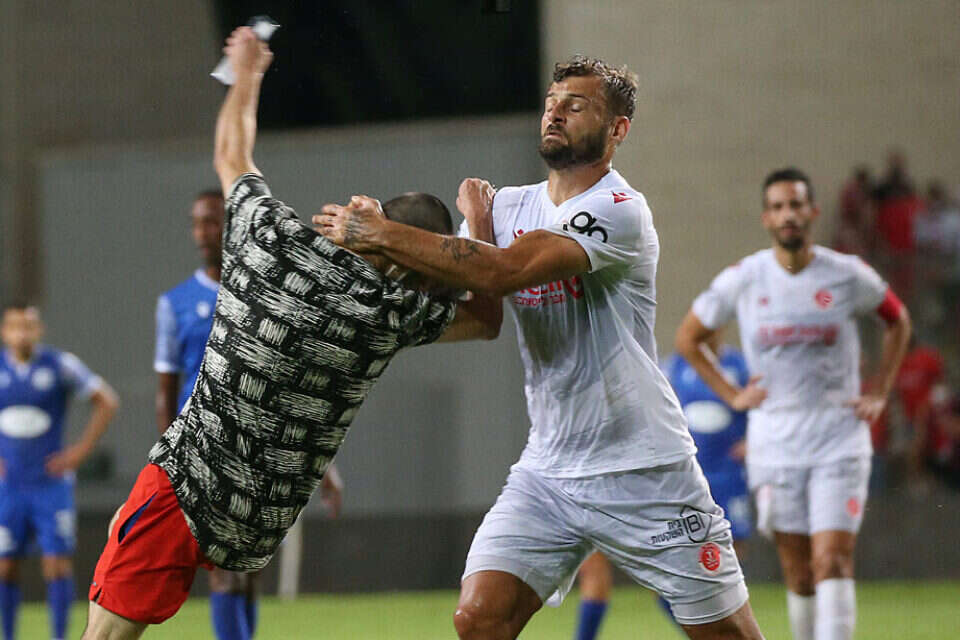 1. One of the most interesting teams in Israeli football is Bnei Sakhnin.

In my opinion, it is also one of the most important in the Premier League.

Sakhnin, which is not the largest Arab city in Israel (Nazareth and Umm al-Fahm are larger than it), has been devoutly maintaining its status as the strongest football city in the sector for two decades.

She already has a significant life story in football, she holds the former National Cup (2004), and played in Europe (even against Newcastle).

Over the years, the management in Bnei Sakhnin is a kind of roller coaster. The camping and tribalism typical of the inner structure of the village that over the years became a city (about 31,000 inhabitants) influenced the group's conduct, for better or worse. Mazen Ghanaim, the mythological chairman of the team, managed to turn himself and the team into a kind of symbol of successful coexistence in Israeli society: the coach, except for brief events, is almost always Jewish, and the staff has a successful combination of Arabs, Jews and foreigners. For mayor for ten years, and today he already plays in national politics, Member of Knesset and number 2 in the RAAM faction.

Sakhnin aimed for significant professional success this season, certainly in the top six in the league.

Biram Kiel, who has had a successful career on the British Isles (Celtic, Brighton, Charlton Athletic), is already 33 years old, but in the Israeli league he is still one of the best players, and the main axis in the squad.

Apart from him, Sakhnin brought in Marwan Kabha, also with a European resume, good foreigners from Brazil, Croatia and Serbia, alongside local reinforcements.

The Mount of Expectations justified itself in the first round, with a huge victory in Doha over Maccabi Tel Aviv, and in the second round the team was defeated when the referee, in a bad decision, approved in the last minute a noble winning goal, scored from a different position.

But as usual, from your ruins and destroyers will come out of you, and if Sakhnin's potential for success eventually crashes, it will happen through the fault of its people.

An example of the confrontational and sacrificial conduct of the people of Sakhnin gave birth last Saturday to a repulsive incident at Doha Stadium.

Ahead of the game against Be'er Sheva, the locals wanted to set up LED billboards illuminated with LED lighting.

This is a construction structure that requires special approval because it changes the terms of the existing business license of the place.

This structure did not exist, for example, in the previous home game against Maccabi Tel Aviv. The Misgav police warned the Sakhnin people that a special license was required, without which the stadium would not be approved for the game. The story without interfering.

Thus, a few hours before the start of the game, the guest's bus from Be'er Sheva was stopped at the entrance to Sakhnin, because the police informed the club that without a building permit, it must be dismantled.

Of course, from that moment on, the chairman of Sakhnin, Muhammad Abu Yunis, took over the look of "the whole world is against us" and "we are being beaten because we are Arabs."

Even the Misgav police cannot wash with forced cleaning, and the fact that caused the Be'er Sheva bus, its players, to stand and wait for a long time in a large crowd of Sakhnin fans - is nonsense.

What prevented the police from leading the skies to the locker room compound, and waiting there, without having to dump their water inside bottles on the bus?

I have news for the people of Sakhnin, that I am very interested in the success of their group.

Not only is the whole world not against you, the league administration treats you with excessive greetings.

The fine of NIS 30,000 for this shameful event, which damaged the reputation of the Premier League and exposed Israeli football in its misery, is a mockery of Ersch.

Not to mention Alona Barkat, whose team was badly damaged by the poor preparation for the game, but collegially preferred to lower its profile and not aggravate the situation of Abu Yunis and his men.

What is unfortunate is that according to the reaction of the Sakhnin spokesman, the group did not really learn a lesson from the incident, and preferred to roll their eyes and get closer.

They also took care to sting the administration of the league, which chose Noble as the player of the round despite the winning goal being different.

After this incident, Sakhnin found it difficult to transcend themselves.

Another repulsive incident took place at the stadium in Petah Tikva, when a Hapoel Tel Aviv fan, apparently drunk, entered the field towards the end of the game, hit Hapoel player Raz Twisser and continued towards Eddie Gottlieb, who was generally on his back for the attacker. Gottlieb, who wanted to protect himself from the attacker, Knocked him down, and until the ushers recovered and took control of the attacker, referee Idan Leiba decided to keep Gottlieb away.

Of course Leiba erred in judgment.

Great referees are tested on their ability to control the game, even when a complex or surprising event such as a stranger bursts into the arena.

Leiba was wrong, his lines were wrong when he was encouraged to issue a red card, as was Eitan Shmuelevich, who sat in the VAR position and called on him to draw a red card.

This whole incident is mental laziness and lack of exercise of discretion.

The very reward the intruder received for the pitch, in Gottlieb's dismissal, would produce imitation cases;

Indeed, barely 24 hours passed, and a 13-year-old boy burst onto the grass in Teddy, in a game between Betar Jerusalem and Maccabi Netanya.

Although developed football countries have an appeal mechanism that allows red cards to be revoked in the event of a clear mistake, UEFA laws are vague and require punishment for any attack, without clarifying the details of the incident. Bound, and along with the suspension of Leiba and Shmuelevich for their poor judgment, Gottlieb's dismissal also remained intact.

Now the Football Association is talking about a change in the bylaws, which will allow a correction of this nonsense, in which everyone pays the price. 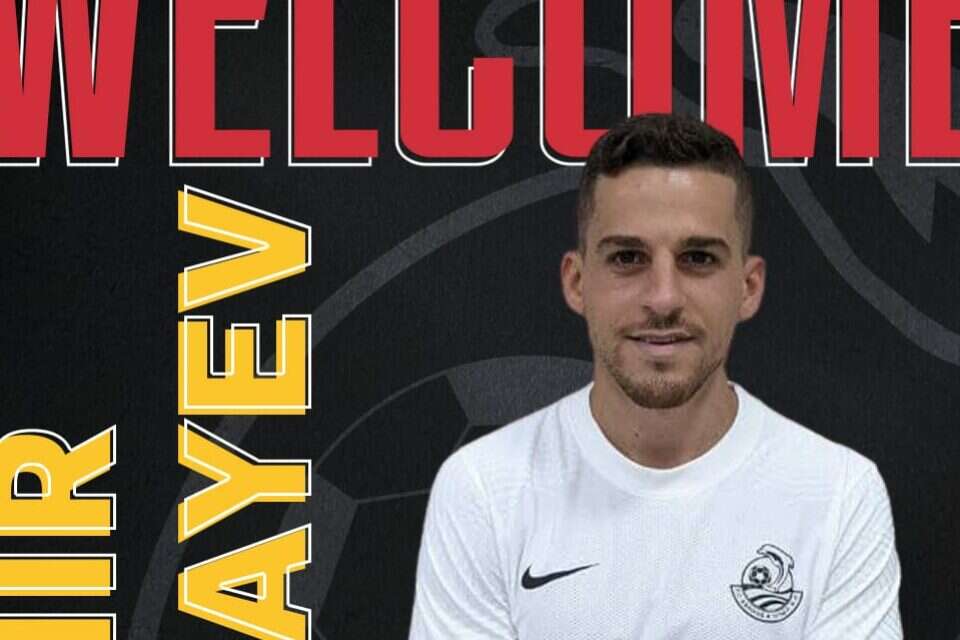