Nine months after he decided to end his life in Switzerland due to the worsening of multiple sclerosis, the last play written by the late theater creator, as part of the "Opening Stage" festival, will be staged at the Beit Lessin Theater.

The "Opening Stage" festival of Israeli plays, which will open today (Thursday) at the Beit Lessin Theater, is dedicated to the memory of the theater's creator Roni Pinkovich, who chose to end his life in December 2020 after a long battle with multiple sclerosis.

As part of the festival, there will be staged readings of five new Israeli plays, including the last play written by Pinkovich, "The Therapists," which relies on his personal experiences from his illness.

The play will be performed in a staged reading by Pinkovich's best friend, Dror Keren, as well as Kobi Farage, Udi Rothschild and Adiel Hayun.

The reading will be directed by Erez Shafrir, who worked with Pinkovich on the play.

The play deals with three Israelis who find themselves in the Philippines and find work as nursing caregivers, which causes quite a few amusing moments following the reversal of roles.

Pinkowitz's widow, Tommy Joel, recounts how the play was born: "Following Roni's health condition and the deterioration of multiple sclerosis, the amazing Brix entered our lives two and a half years ago. Another, who because of the economic situation in his country had to live in a split. The grandmother and grandfather are raising their child there, and they live here. "He literally became our son in many ways.

Ronny took that seed of the story and germinated it.

He began writing the play in the first closure.

It started as he typed, and because of his physical deterioration, he switched at some point to recording.

He has already dictated the last draft. "

Did he talk about it being his last play?

"Absolutely not. He didn't talk about death at all. He did talk about not knowing if he wanted to continue directing in the repertory theater, because he was sick enough to do net art without thinking about the economic-commercial interest."

And yet this play will go up in the Repertory Theater.

"Tzipi Pines' relationship (CEO of Beit Lessin; MK) with Roni is generally from her youth. She was his teacher at Thelma Yellin, they became friends, and there was a relationship between them far beyond the theater. I think she is very brave when she brings up the 'therapists'. 'Because it's not a regular repertoire play. She does it because it's Rooney.

"It will start with a staged reading in front of an audience, and then there will be a rewritten work.

I am very happy that the festival is dedicated to his memory.

"Our daughter Ian (who is an actress; MK) will sing at the ceremony with her boyfriend, the actor Ala Daka. I think if Roni was here - he would be very happy. He really liked this festival."

How are you today?

How are you coping?

"I'm learning to be single. I'm been in a couple for 30 years, and my life has changed completely. There's almost nothing left the same. I experience the whole range of emotions, I learn to breathe, to slow down, to listen to myself. I experience great sadness, and I let it come in big waves And wash me - but do not drown. " 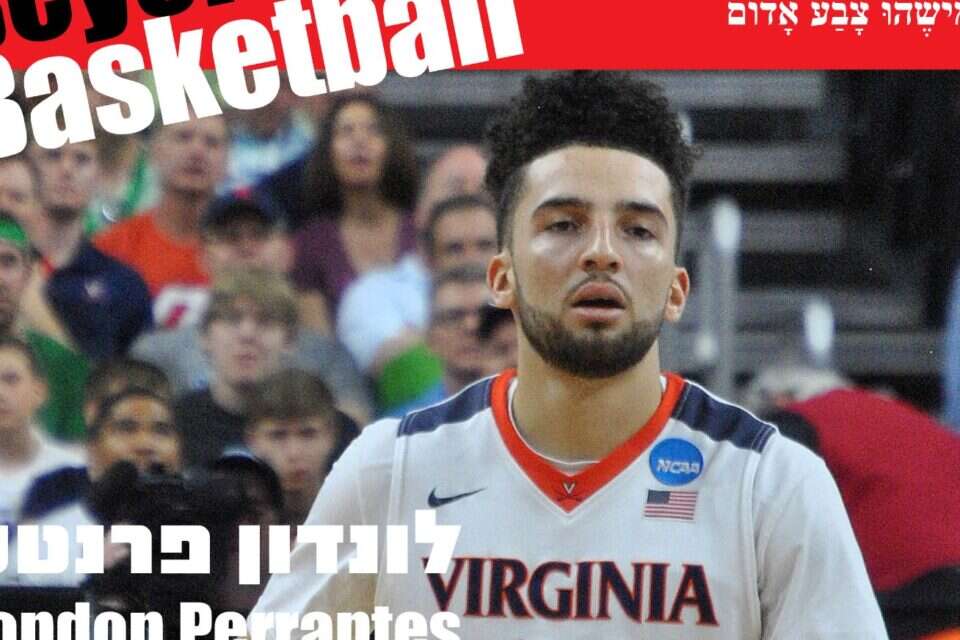 Roni Daniel, News 12 journalist, passed away at the age of 73 - Walla! news

The members of News 12 pay tribute to Roni Daniel: "The man who wanted not to spoil" - Walla! Brenze 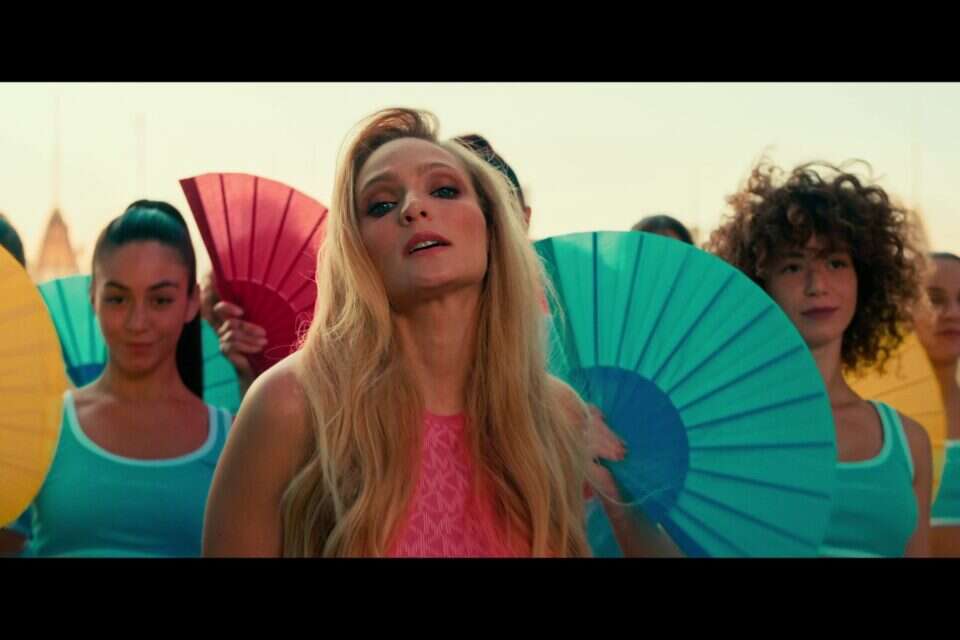 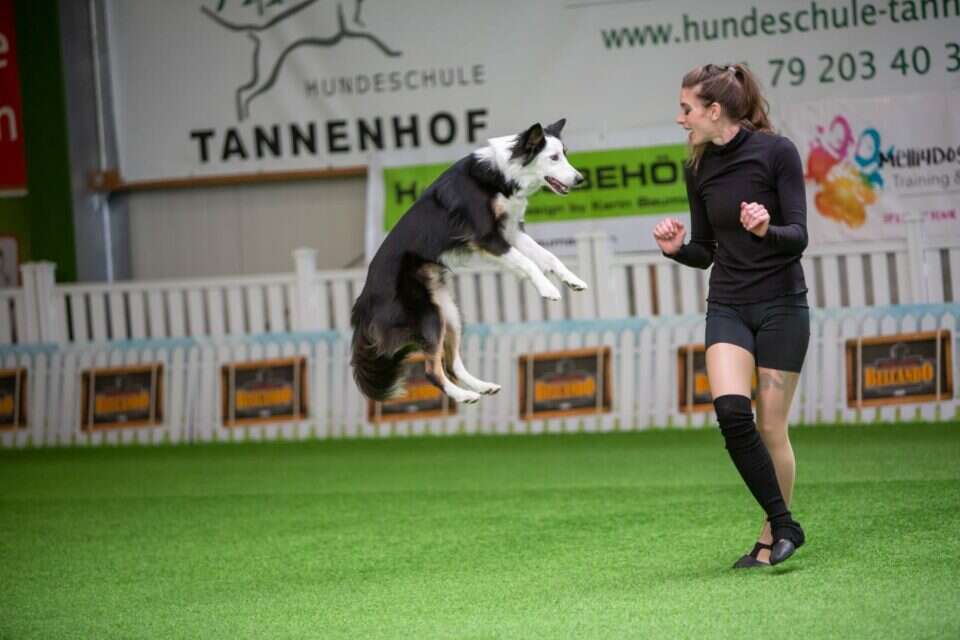 In the top ten: Watch the Israeli and the bitch in an international dance competition Israel today