The situation in the morning: Maassen meets Sarrazin

Hans-Georg Maaßen gets campaign help from Thilo Sarrazin. An ultimatum for hunger strikers in Berlin is running out. And: Jens Spahn's secret thoughts. That is the situation on Thursday morning.

Today it's about Annalena Baerbock's election campaign, about an election date in Thuringia, about a hunger strike against climate policy, about Jens Spahn's secret thoughts and about a sad face.

Too tense to convince

Three days until the federal election

You can't stand it anymore, there was seldom so much tension.

Every morning you will find a quick look at one of the chancellor candidates here, an assessment of the respective election campaign.

After an important speech she shouted "shit" audibly to everyone in the exit.

What speaks for Baerbock is that she didn't break in, that she caught herself.

There is no harder test in politics than an election campaign as a candidate for chancellor.

Baerbock showed himself to be able to cope with this without really convincing.

She often seemed too tense for that.

: When she attacked her two competitors in the TV trials.

has gotten too little out of

the most important topic of our time,

, even though it is an ingredient in the primordial green soup.

Baerbock also gave the impression that things could more or less go on as before.

A really big difference to the other parties was not evident.

After this election campaign, one cannot say that Annalena Baerbock would not have lost anything in the Chancellery.

But you can't say why she had to go in there.

Today Baerbock is campaigning in Brandenburg, in the evening you can see them on television during the big debate between the top candidates of all parties (ARD and ZDF).

President of the Office

Protection of the Constitution,

for a direct mandate.

His guest during the election campaign is

What connects them is their

What they also have in common is a strong aversion to immigration, with a racist undertone.

They are both conservative, but so shabby conservative that the AfD could also be their political home.

Appropriate headlines for this meeting would also be: »Raw middle-class«, a term coined by the sociologist Wilhelm Heitmeyer.

And »Radicalized Conservatism«, the title of an interesting new book by Natascha Strobl.

Berlin you can currently see

There is an ultimatum expired tonight by

who have been on

You want to talk to the candidate for chancellor about climate policy.

Because they did not get an appointment, they want to force one with this action.

Two activists have announced that they will not drink any more if the candidates do not show up with them today.

This speeds up the journey towards death.

Nevertheless, politicians must not allow themselves to be blackmailed,

and so far Baerbock, Laschet and Scholz have not intended to give in.

The hunger strike shows the potential that lies in this issue.

This is a means of desperate people, often prisoners, who defend themselves against inhumane conditions;

There is already a lot of despair among the younger generations at the prospect of being cheated of a bright future by climate change.

Hunger strikes, i.e. violence against oneself, will probably not stop there.

The delights of defeat

After election campaigns, there are also winners on the part of the losers.

be able to look

into the head of

Health Minister Jens Spahn at the

Should Armin Laschet become Chancellor, there is only one way for him to rise: Chairman of the Union parliamentary group in the Bundestag.

But then he would have to move incumbent Ralph Brinkhaus aside, which should not be so easy.

And if Laschet should prove himself as Federal Chancellor, this office would be blocked for the ambitious Spahn, possibly for 16 years.

If Laschet were to lose, however, Spahn could reach

for the party chairmanship

, which would give him the best chance of becoming the parliamentary group chairman.

could become the new number 1 in the Union

So it could be that there is a small room in Spahn's head in which an indecent thought is hiding: a defeat of the Union would not be that bad.

... is the social democrat

his last speech in the state parliament of Schleswig-Holstein today, after 16 years as a member of parliament in Kiel.

He is drawn to Berlin, to the Bundestag.

Stegner has his merits as a politician, but he got the most attention nationwide for his face.

His facial expressions were often treated with malice and ridicule.

Curmudgeon and grief are inscribed there, as if Stegner were constantly talking at funerals.

However, such a face also has advantages.

Armin Laschet would give a lot for it if he had had Stegner's sad face for a few seconds during this election campaign.

Because nothing has hurt him as badly as his laughter at an appointment in the region that was hit particularly badly by the heavy rain. 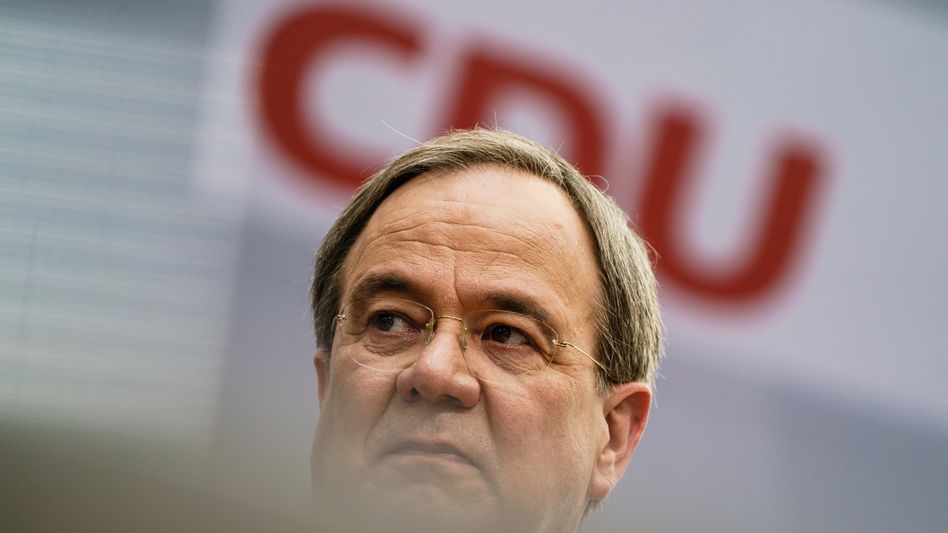 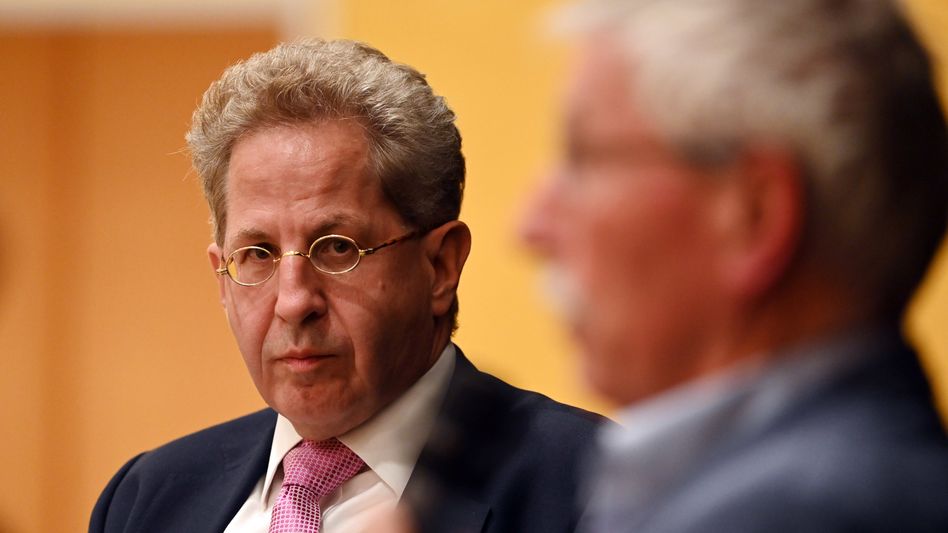 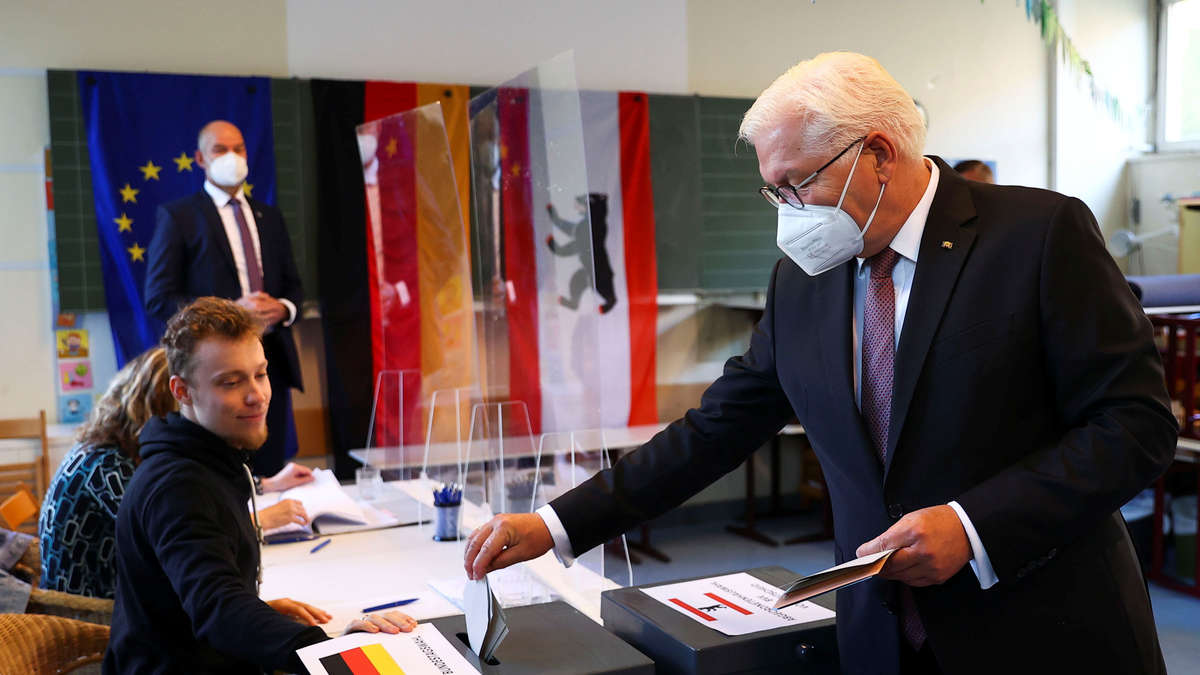 Election 2021: An overview of the results and developments of the federal election 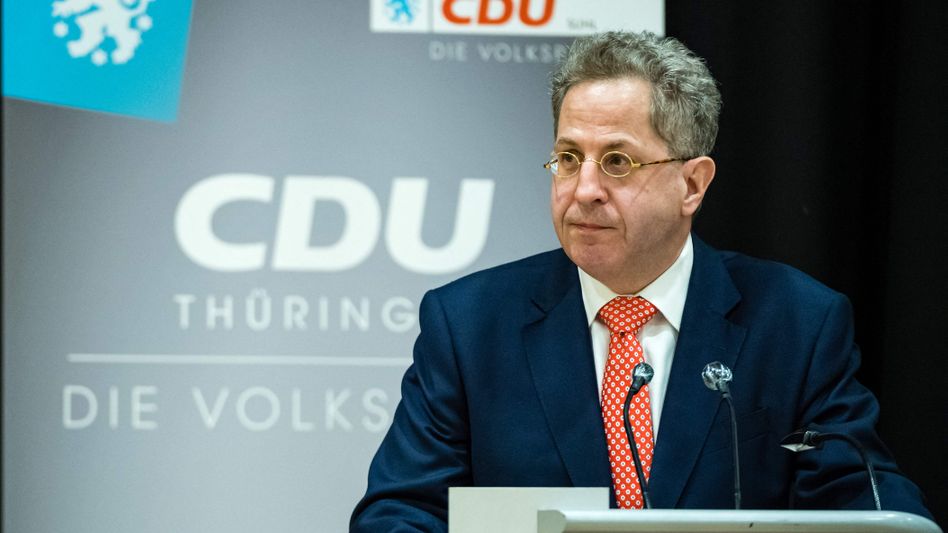 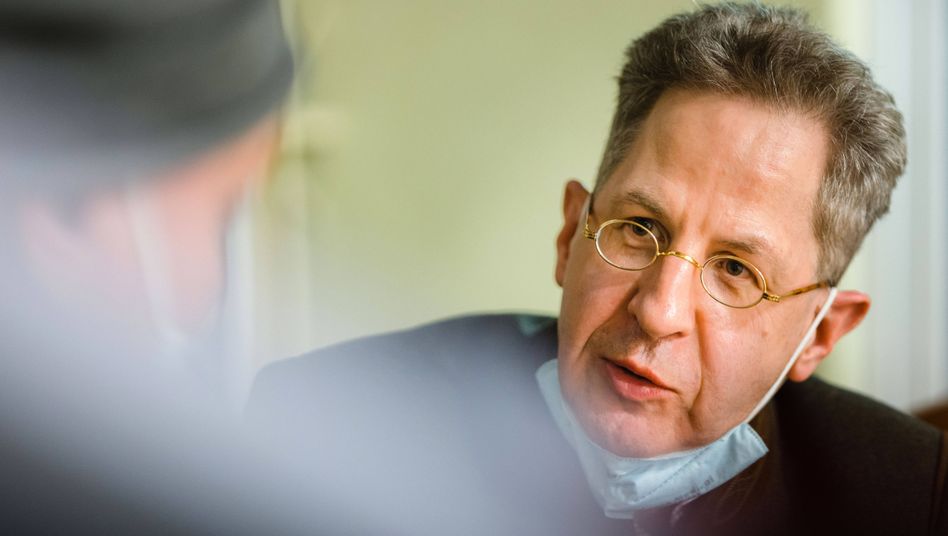