To the annoyance of motorists and the community: Nothing has progressed on this construction site for weeks

The construction site on the road connecting Grasbrunn and Keferloh was supposed to disappear at the end of August. But the road is still closed, just not working. The construction site on the road connecting Grasbrunn and Keferloh was supposed to disappear at the end of August.

But the road is still closed, just not working.

- The road connecting Grasbrunn and Keferloh has been closed for many weeks.

Neither citizen Gerd Schauerbeck nor mayor Klaus Korneder (SPD) understand why nothing is happening on the new road along the Keferloh industrial park.

For Schauerbeck, the construction site is a peculiar contribution to environmental protection in Grasbrunn. “All over the world people talk about sustainability, CO2 reduction, environmental pollution, climate change, just not in the small community of Grasbrunn,” he says annoyed. The way to Haar has been blocked for months, "but nothing happens, unchanged for weeks and months". Completion should be at the end of August. "It's now mid-September and it doesn't look like anything will happen anytime soon," says Schauereck. For him this means a detour of 4.5 kilometers each time on the way to Haar - 9 kilometers there and back. “That not only costs time and money, CO2 emissions and tire wear also add up in many cars. That can't be in the sense of the healthy and clean environment demanded by everyone, can it? "

“This is a very bad and very unsatisfactory situation.

They want to build there quickly, so we can also expect them to finally finish the streets. "There is now a short extension for the construction company," but it mustn't be too long.

According to Korneder, the company "Admira" from Bayreuth is responsible for the development of the industrial area, the new road including the confluence with the B 471 and the small road behind the petrol station. “Weeks ago we urged that they finally continue, only last week we had emphasized that again very clearly at a meeting. But when I hear ", says the mayor angrily," the company has personnel problems in August because of vacation and illness - that makes me really angry. "

Such a collaboration between community and company always thrives on mutual trust.

The community quickly approved the first plans so that “Admira” could begin.

"But then they submitted plans to us, especially the intersection area where the B 471 converges, and we could not approve them." Nothing has happened for weeks, and the municipality has finally received new plans.

The building administration must now examine this.

You can find more news from Garching and the district of Munich here.

To the annoyance of motorists and the community: Nothing has progressed on this construction site for weeks An island with a suspension bridge for the Baisch pond Further construction work in Nuremberg: Blocking for motorists for days Hot air balloon on the power pole? That is really behind the spectacular action at Nandlstadt 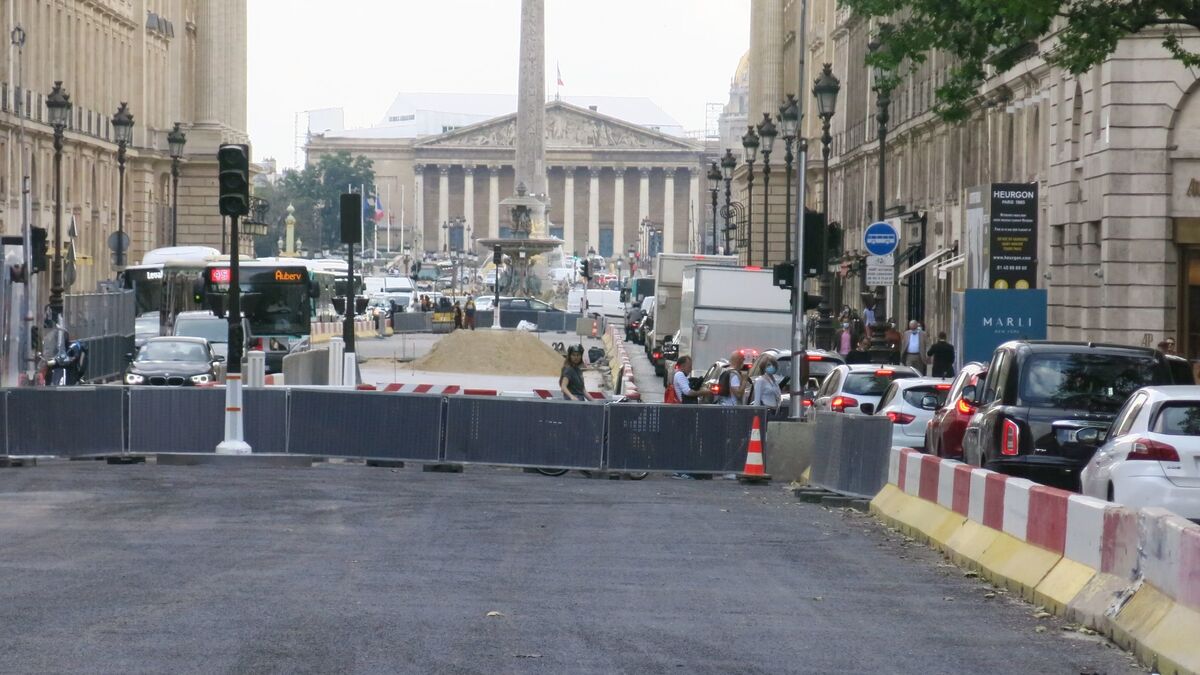 Return of traffic jams in Paris: road works are not in question, assures the City Care center Unterammergau: The first move in in October 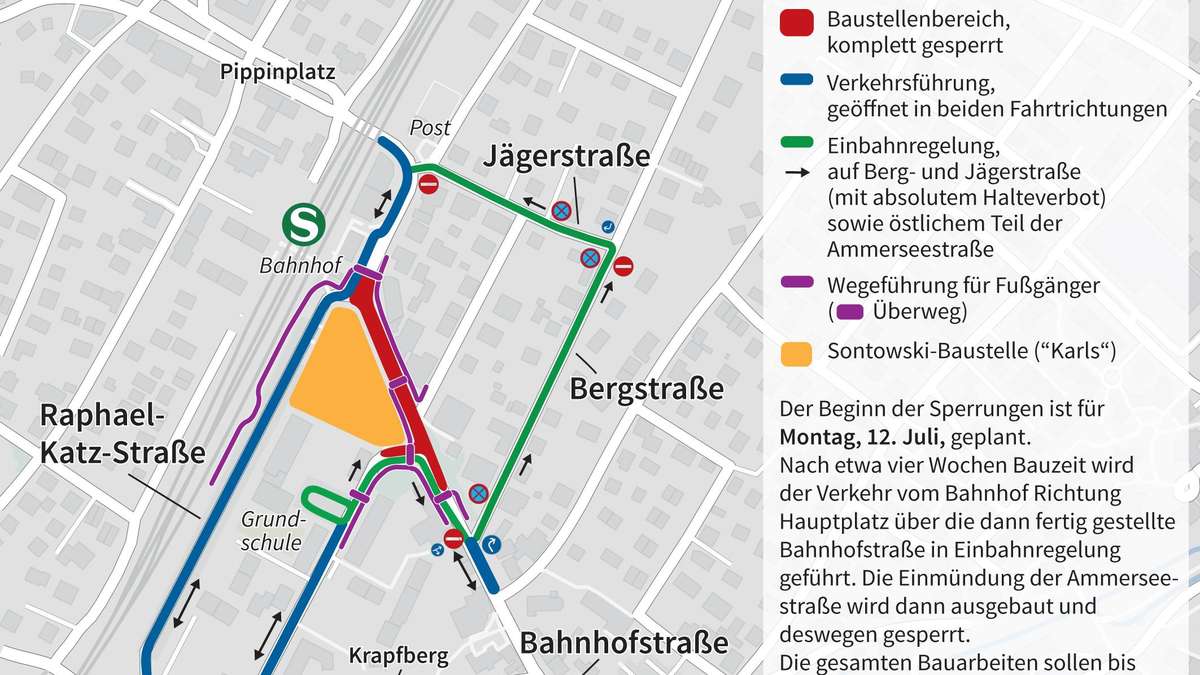 What the closure of Bahnhofstrasse means New closure in Rosenheimer Strasse: there is a threat of a traffic jam in the center of the village