Union before general election in polls low: CSU wants to be more conservative in the future

The Union wants to discuss the lessons from the big poll crash before the federal election. However, the CDU should settle accounts with Chancellor candidate Armin Laschet itself. The Union wants to discuss the lessons from the big poll crash before the federal election.

However, the CDU should settle accounts with Chancellor candidate Armin Laschet itself.

Munich - This is not the best time for jokes for the Union.

Markus Söder tried it now, and it didn't go so well.

At a rally in Schweinfurt, he called on the audience to take all friends, grandma, grandpa and aunts with them to vote on Sunday if they tick the box at the CSU.

Everyone who is not sure about this should be told: "Take your time, the choice is not until next week."

You don't have to laugh, but the

Voter fraud is punishable under Section 108 of the Criminal Code, as is attempting to do so and inciting it (Section 111).

The haunted questioning of judges, law professors and the criminal police did not yet reveal whether Söder was liable to prosecution.

The prosecutor says: no.

The alleged affair brings only one insight: In the Union they really have nothing more to laugh about.

CSU before the federal election: polls plummet even lower than 2017

In fact, the situation in the CSU is serious too. In Bavaria it has dropped to 28 to 29 percent. That is much less than in the 2017 election, for which Horst Seehofer was whipped off at the time (38.8 percent), and light years away from the 49.3 percent from 2013. Söder will find it difficult to explain a result below 30. Especially when several direct mandates fall to the SPD or the Greens, as is becoming apparent in Munich and Nuremberg.

However, friends and critics do not expect a big Söder settlement. There is a lack of subversives. Party Vice-President Manfred Weber and State Parliament President Ilse Aigner had criticized him in the past few months, key words regular voters and the Corona schedule. Neither of them have any intention to fall. This also applies to the parliamentary group, although it is no longer an uncritical jubilation club. Similar signals from the grassroots: Söder recently received a bump at the party congress with only 87 percent of the re-election result. Nevertheless, he should continue and lead the CSU in the state election in 2023.

Even if the CSU comes to 30 plus x, part of the union crash will be attributed to the party leader because he poked at the CDU chancellor candidate Armin Laschet for a long time.

The greater part ends up on Laschet's shoulders.

The NRW regent was really the wrong candidate, is heard again and again from many corners of the CSU, he also brushed aside well-meaning advice.

On the evening of the election, at the latest on the board of directors on Monday morning in Munich, some CSU members will say that out loud.

Söder does not specify that as a line;

In the event of a really bad result, he would leave the accounting with Laschet to the CDU itself.

It is also not yet clear whether he will appear in front of the cameras with Laschet on Sunday in Berlin or alone.

So far, only one Söder appearance is certain in the “Elefantenrunde” of ARD and ZDF.

CSU after the Merkel era: Bundestag elections could be a turning point

What the CSU wants to initiate in the medium term, however, is a directional debate in the Union after Merkel.

To be more conservative and tougher in security / migration, to redefine conservatively in energy and climate, modern in family policy, this is what a senior CSU member calls it.

This is also indicated by a TV interview with General Secretary Markus Blume.

"If the election result is bad, the necessary knowledge and innovations must be taken into account."

There will also be renewals in terms of personnel.

Should the CSU actually still co-govern in Berlin (overview of BTW topics), it would anyway with new ministers, generation 40 to 50 instead of "65 plus".

In Bavaria, too, there are rumors of a cabinet reshuffle before 2023.

You got caught up in taxes for a long time. 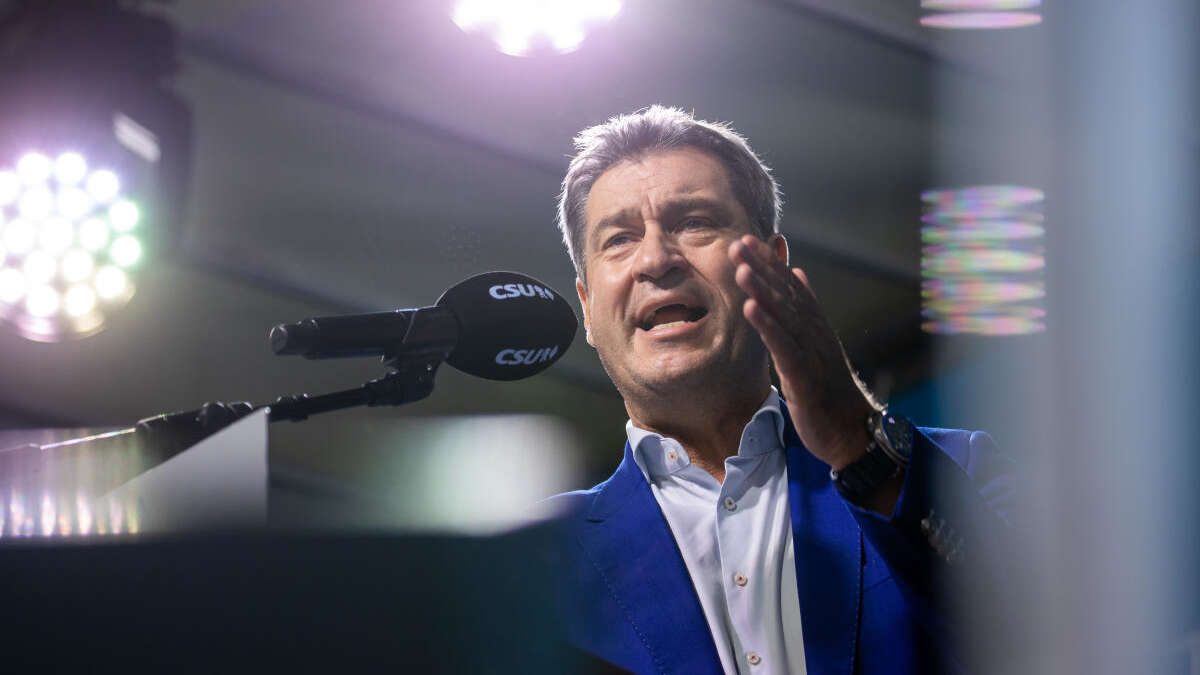 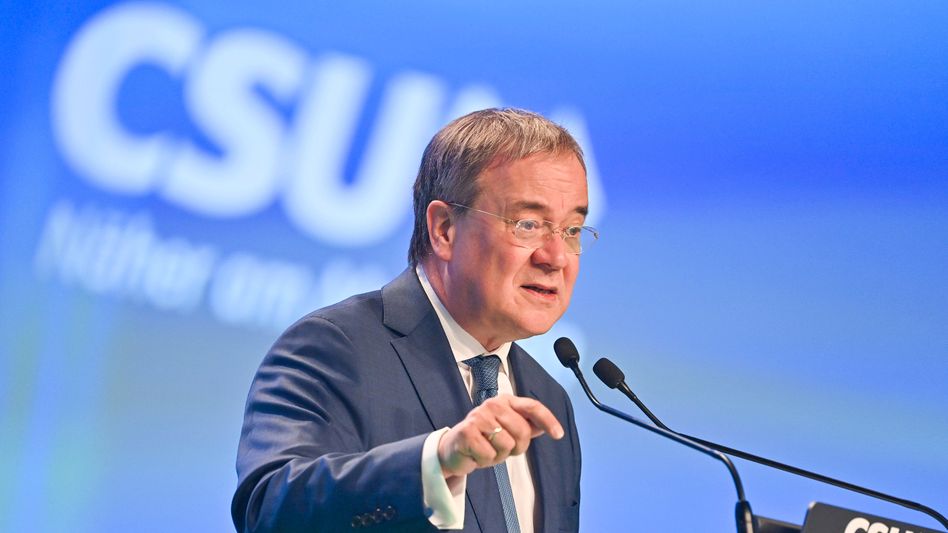 Speech at the CSU party congress: Laschet attacks Scholz after raid in the Ministry of Finance