Veyrac case: sentenced for the kidnapping of the hotelier of Nice, the Italian restaurateur released

While the kidnapper had been sentenced to 18 years in prison for organizing the kidnapping of the rich heiress, the latter was released for health reasons. 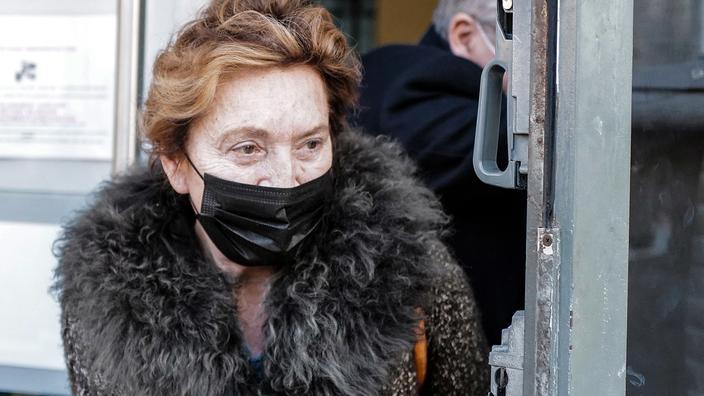 The Italian restaurateur sentenced in January to 18 years in prison for the kidnapping in Nice in 2016 of Jacqueline Veyrac, a wealthy hotelier of 80 years, was released for health reasons pending his appeal trial, has t - we learned Wednesday September 22 from his lawyer.

Giuseppe Serena had been tried by the Assize Court of the Alpes-Maritimes, with twelve co-accused.

Seven of them had been sentenced to terms ranging from 17 months to 15 years in prison, five others had been acquitted.

His health is "really declining"

Giuseppe Serena, considered by the prosecution as the main organizer of this kidnapping (as well as that of a previous attempt in 2013), would have been moved by his desire to avenge his professional failure: his restaurant by the sea, which he rented to his victim, had to file for bankruptcy in 2009.

Mr. Serena was released this day

" said his lawyer Me Corentin Delobel.

After having multiplied the requests for release, both during the judicial investigation and before the trial before the Assize Court, and while awaiting the appeal trial, it is above all a victory over humanity and for the dignity of my client

", added Me Delobel, adding that the health of Serena, 68 years old," is

Read alsoNice: 14 people sent back to the assizes for the kidnapping of a wealthy hotelier

The appeal trial before the Aix-en-Provence Assize Court "

winning the support of most colleagues

However, no official date has yet been set.

will be able to prepare with combativeness his defense against the accusations that he has always contested and against which he intends to fight by appearing free before the Assize Court of Appeal, in order to obtain the acquittal and express again sincerely his compassion towards Madame Veyrac,

Jacqueline Veyrac had spent two days and two nights tied up in the back of a Renault Kangoo parked in an isolated street, before managing to free herself with the help of a passer-by, without any ransom being paid.

Read also Veyrac case: the Italian restaurant owner sentenced for the kidnapping of the wealthy hotelier from Nice appeals

The four executors of this kidnapping, including Philip Dutton, a British 50-year-old without resources, were sentenced to terms ranging from 14 to 15 years in prison.

The man accused of having placed GPS beacons under the victim's car was sentenced to two years in prison, one of which was suspended, for complicity in kidnapping.

Sentences of 17 months and four years in prison were handed down against the last two defendants convicted of criminal conspiracy.

Veyrac case: sentenced for the kidnapping of the hotelier of Nice, the Italian restaurateur released 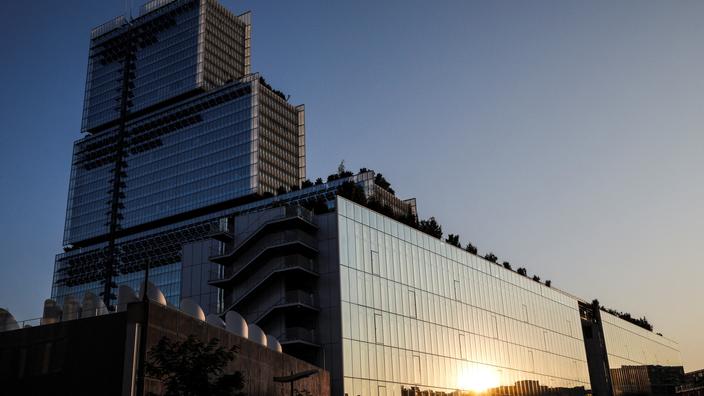 New arrest of a former brigadist claimed by Italy for terrorism 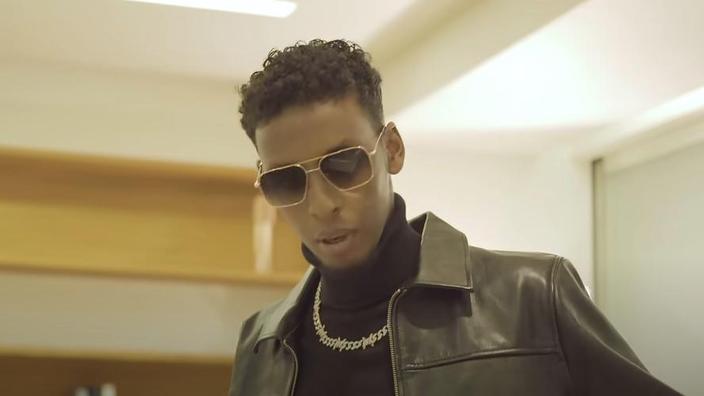 Yasin, Swedish rap star receives ten months in prison for ordering the kidnapping of a rival 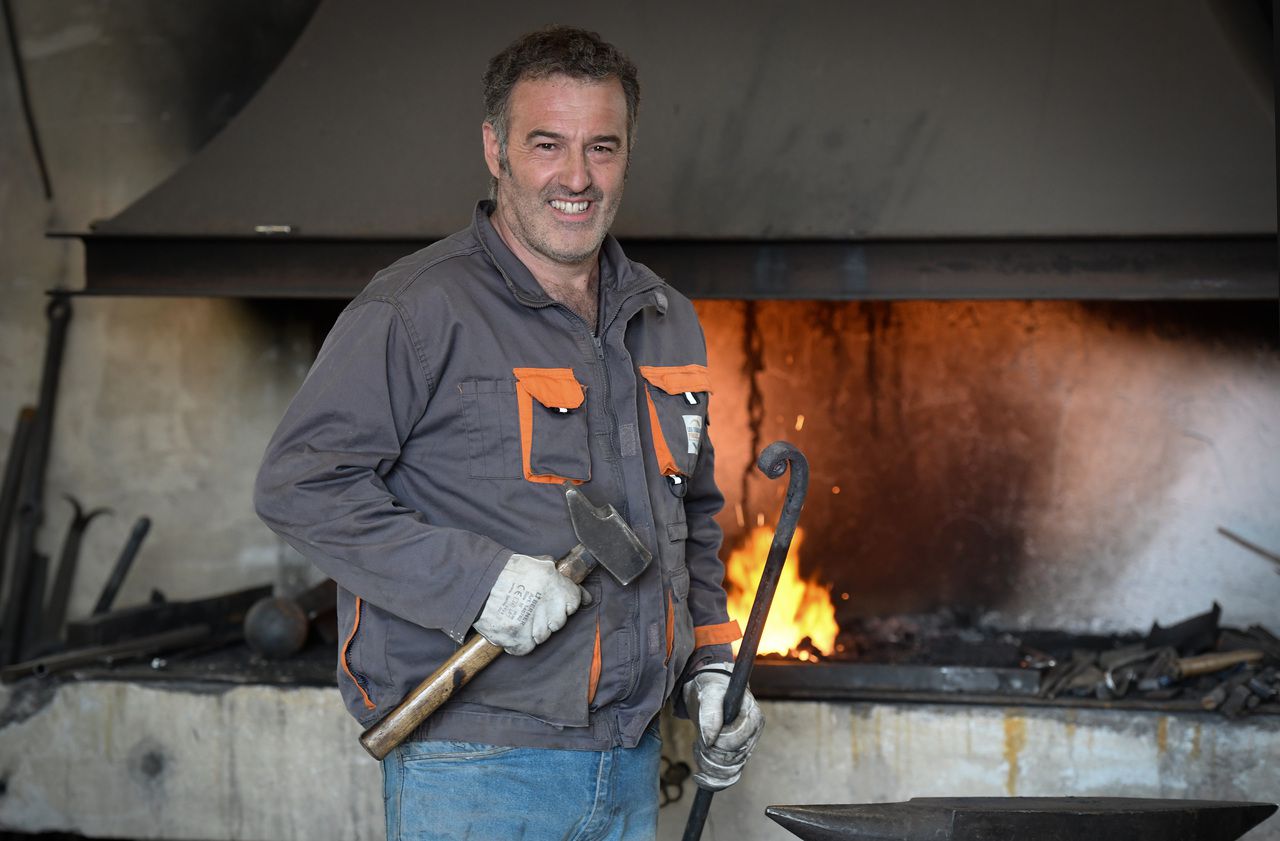 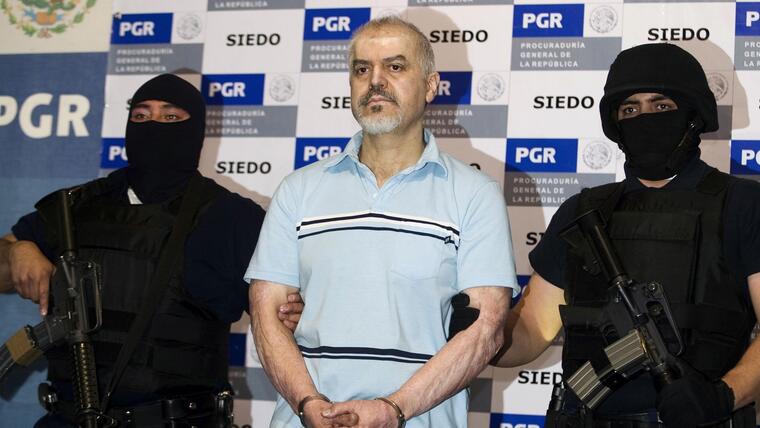 The police celebrated the arrest of the mobster 'Diabolik', a murderer of children and pregnant women. But it wasn't who they thought

The police celebrated the arrest of the mobster 'Diabolik', a murderer of children and pregnant women. But it wasn't who they thought