Waldram - The multiple award-winning artist Gregor Mayrhofer conducted, among other things, the Babelsberg Film Orchestra for the movie "Jim Knopf und die wilde 13", which was shown in the cinemas last year. Most recently, the 34-year-old Waldramer opened the concert season in Moscow. We asked him about it. Waldram - The multiple award-winning artist Gregor Mayrhofer conducted, among other things, the Babelsberg Film Orchestra for the movie "Jim Knopf und die wilde 13", which was shown in the cinemas last year.

Most recently, the 34-year-old Waldramer opened the concert season in Moscow.

We asked him about it.

Mr. Mayrhofer, the press indicated that this performance in Russia was a dream come true.

How did the debut feel for you?

“Of course I was very excited because you never know what your first encounter with an orchestra will be.

Mainly because this orchestra is so extraordinary and so far it has practically never worked with a conductor other than its founder Teodor Currentzis.

It was a huge gift of trust that he gave me the opportunity to work with this special ensemble.

And in the end I was overjoyed that it was such a success: There were standing ovations and both the orchestra and the concert hall immediately asked when I would be back. "

What was particularly moving for you?

“The best thing was this mutual trust, so that we had a very close connection with each other in the concert.

Then you can really create magical things together because you rediscover the music and no longer think about the technical details, but what the music means for our soul. "

What motivates you to do this?

“I'm inspired by the topics of our time that didn't exist before.

I'm looking for what our time, the 21st century, really sounds like and sometimes I find it exciting to deal with apparently unmusical topics such as species protection or waste separation.

And to find music for it.

“What I want with this is to create a new awareness in the audience.

At the 'Insect Concerto' we warn of the extinction of species by distributing musicians throughout the concert hall and people first of all feel as if they are sitting in a huge field full of musical insects.

Many listeners came to me after the concert and said that they are now listening to the real crickets in nature with much more awareness, since they have become aware of how beautiful and diverse and above all important the preservation of this insect song is. "

Are there any plans for new extraordinary works of this kind?

“Yes, I am currently composing a secular oratorio.

On the question of why it is so difficult for us humans to lead a balanced, sustainable life.

Why do we often fail even though we already know the facts and what we live for: for ourselves?

The topic of global warming and environmental degradation in this piece opens up many great questions of meaning. " 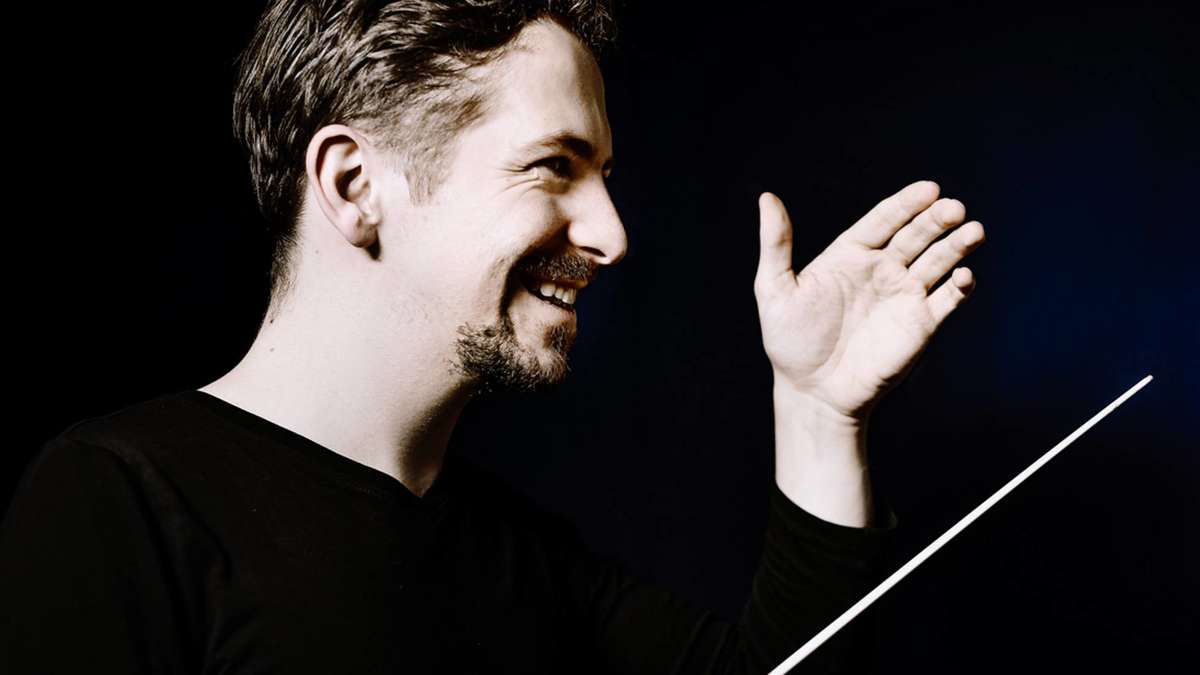 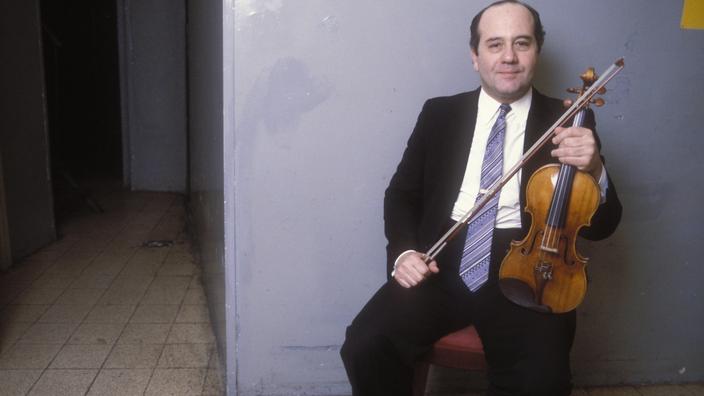 Russian violinist Igor Oïstrakh has died at the age of 90 Musician Maher Deeb.. a busy artistic career that will be missed by death A concert by the Syrian Heritage Ensemble in Qamishli culture 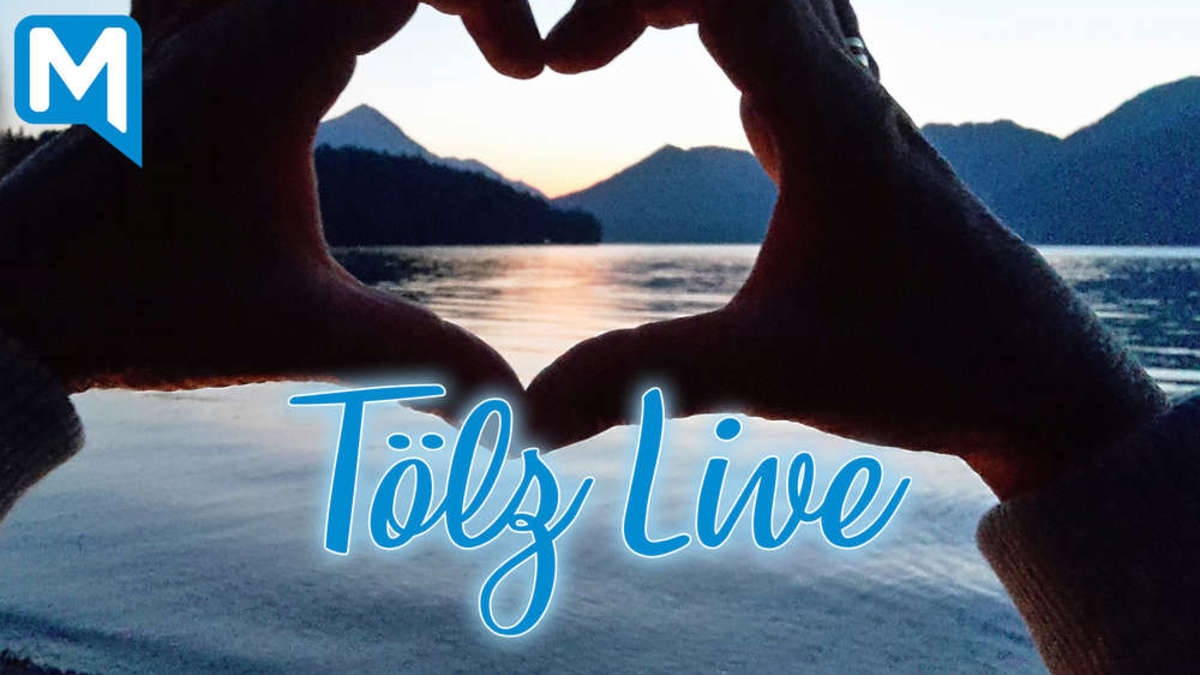 Tölz live: BRB invites you to the digital application day Music steward: On the death of the conductor Bernard Haitink 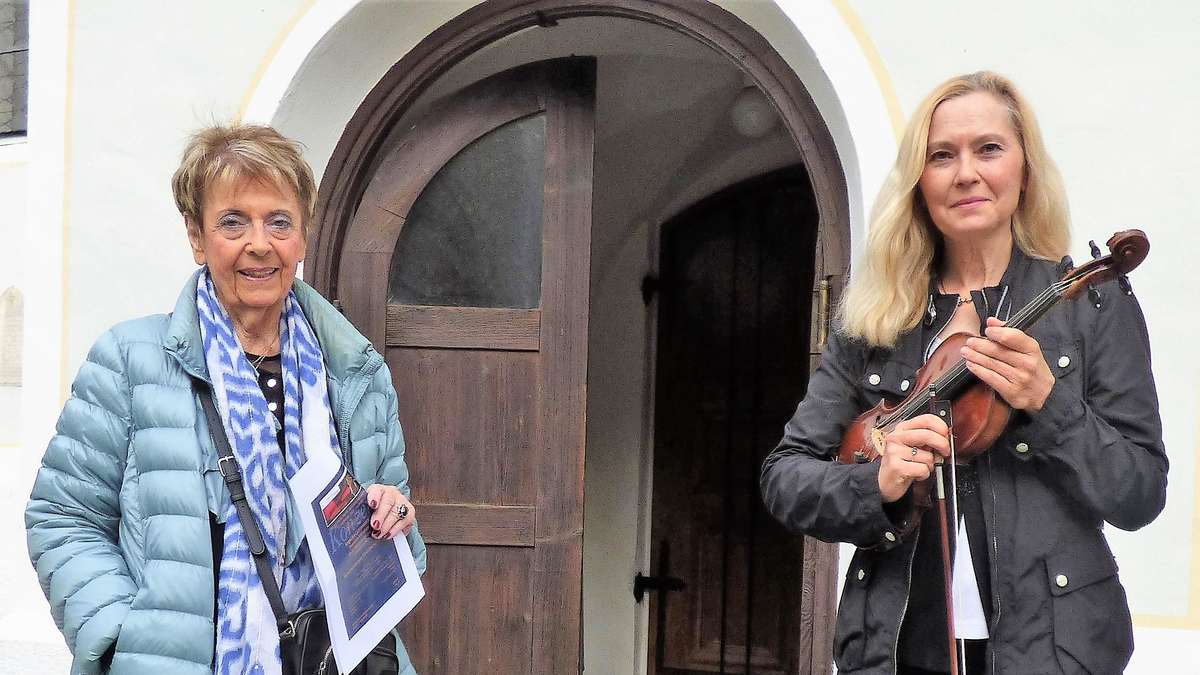