The Hong Kong Democracy Council (HKDC), which promoted the passage of the "Hong Kong Human Rights and Democracy Act" by the United States, has experienced frequent personnel changes recently. The former director and initiator of the "Occupy Central" 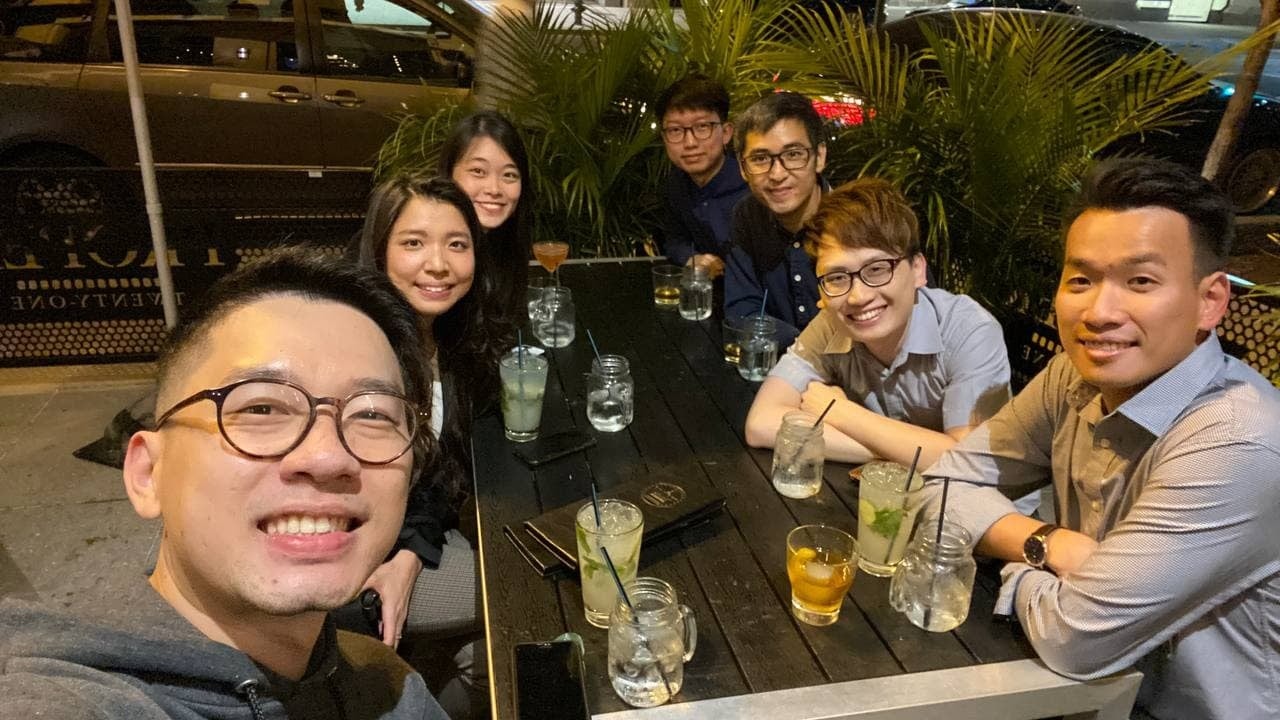 The Hong Kong Democracy Council (HKDC), which promoted the passage of the "Hong Kong Human Rights and Democracy Act" by the United States, has experienced frequent personnel changes recently. The former director and the founder of "Occupy Central" Zhu Yaoming's son Zhu Mumin left earlier and the board of directors Chairman Yang Jinxia also resigned.

Zhou Yongkang, the former secretary-general of the Student Federation, said yesterday (22) that he had taken over the post of chairman of the Hong Kong Democracy Council (HKDC) in the United States. "Resistance" also requires "a new cross-regional China policy initiative."

Has promoted the "Hong Kong Human Rights and Democracy Act"

Zhou Yongkang pointed out that Hong Kong's destiny and freedom have always been connected with the wave pattern of the world. "The international route is not a strange one, but it is an indispensable path in the global anti-China wave and Hong Kong journey."

He hopes that all members of the HKDC team will do their best to connect with friends in the future and "open the road from narrow lanes."

Liang Jiping, the former editor-in-chief of Hong Kong University's "Academy" and one of the editors of "Hong Kong National Theory", will become the new executive director, while the former Hong Kong All-Chief Chairman Luo Guancong will continue to serve as a consultant.

Luo Guancong posted on social networks a group photo of him and Zhou Yongkang, former member of the Standing Committee of Zhongzhi Ao Zhuoxuan, former spokesperson of the Hong Kong College and Academia International Affairs Delegation Zhang Kunyang, and other foreigners gathered in Washington, D.C., on social networks the day before yesterday (21st).

The HKDC statement stated that the team has already started international advocacy work this week, and will then meet with policymakers in Washington to connect with other international organizations.

The Hong Kong Democracy Commission was established in Washington on September 17, 2019. The founding directors include directors Zhu Mumin, Yang Jinxia, ​​scholar Xu Tianbo, etc., and the main force is to promote the "Hong Kong Human Rights and Democracy Act."

Zhu Mumin and Xu Tianbo both resigned from the board of directors on the 23rd of last month without explaining why.

On the same evening, Liang Zhenying mocked on social networks: "The "global anti-China wave" is a joke, but Zhou Yongkang, who is in the United States, will definitely kill the "international line" brothers who are "left behind" in Hong Kong.

He said, it seems that the "international route" has to leave, cut seats, and disband. "Zhou Yongkang seems to have never heard of the national security law."

Is there a good strategy for re-appointing chief executive?

Liang Zhenying pointed out that the housing policy is very simple: the 14th Five-Year Plan to increase the supply must consider the implementation of the election committee. Tung Chee-hwa: Towards a milestone in good governance and good governance Biden Intervention 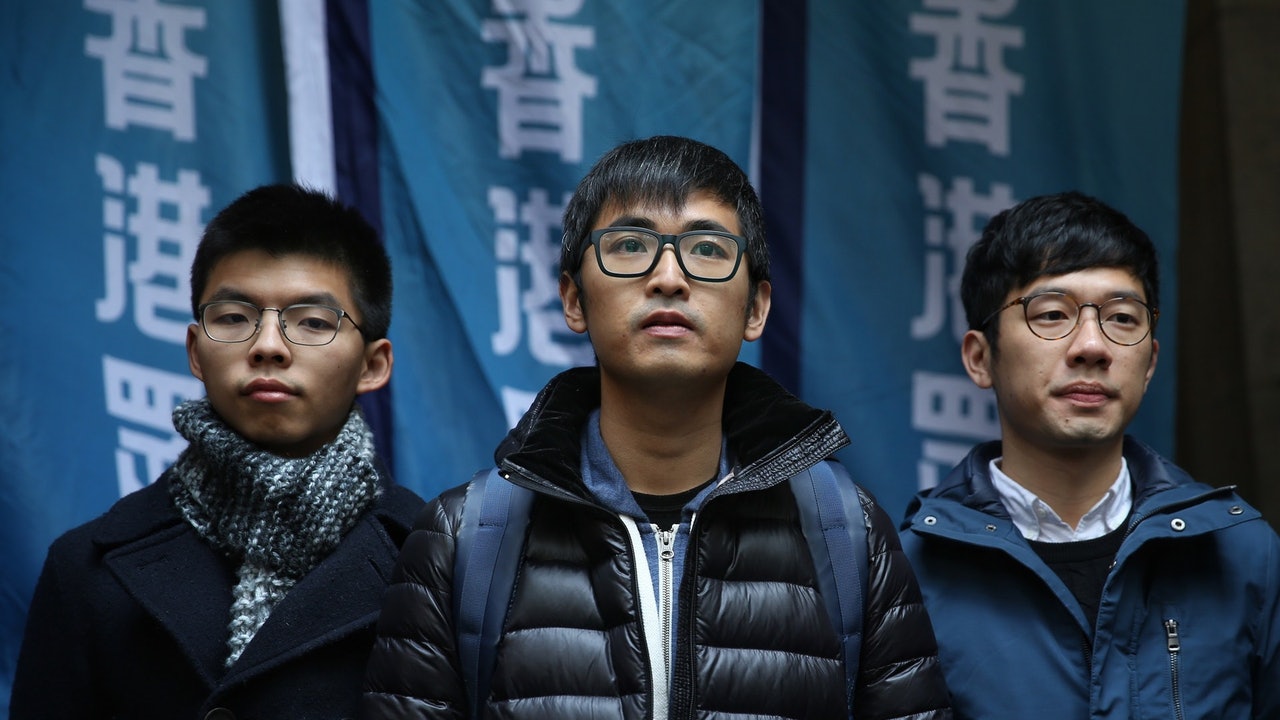 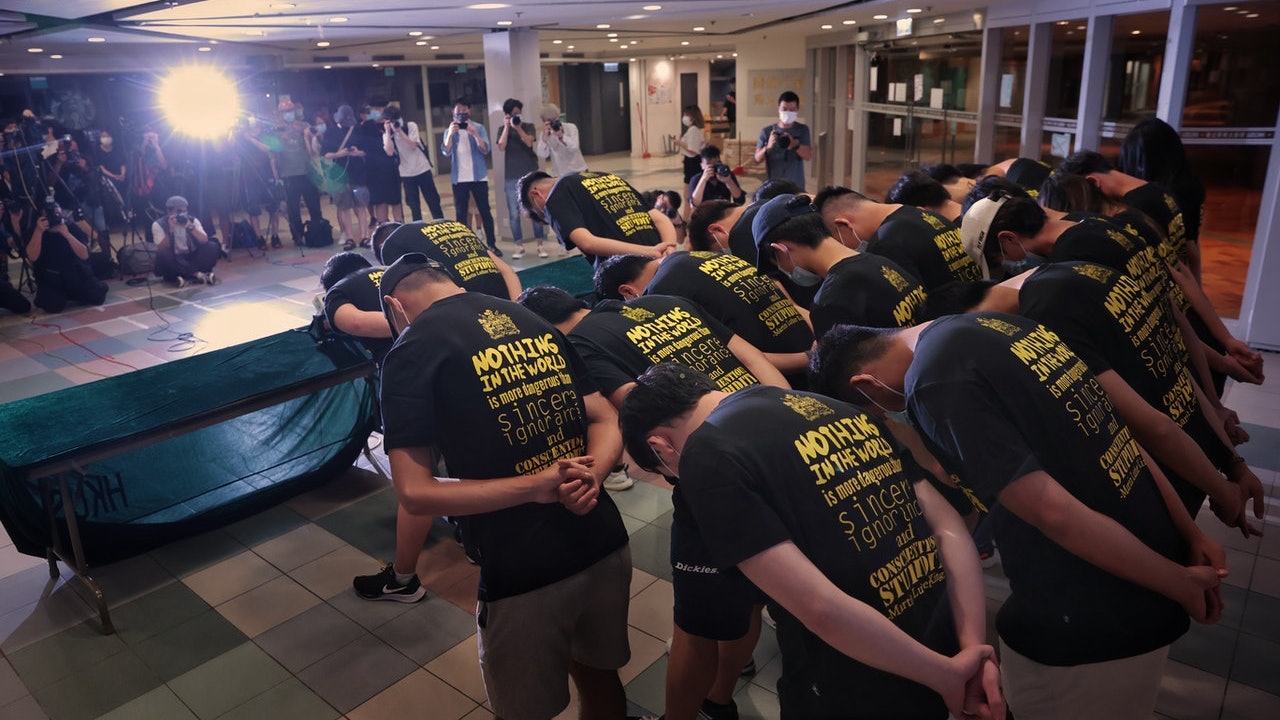 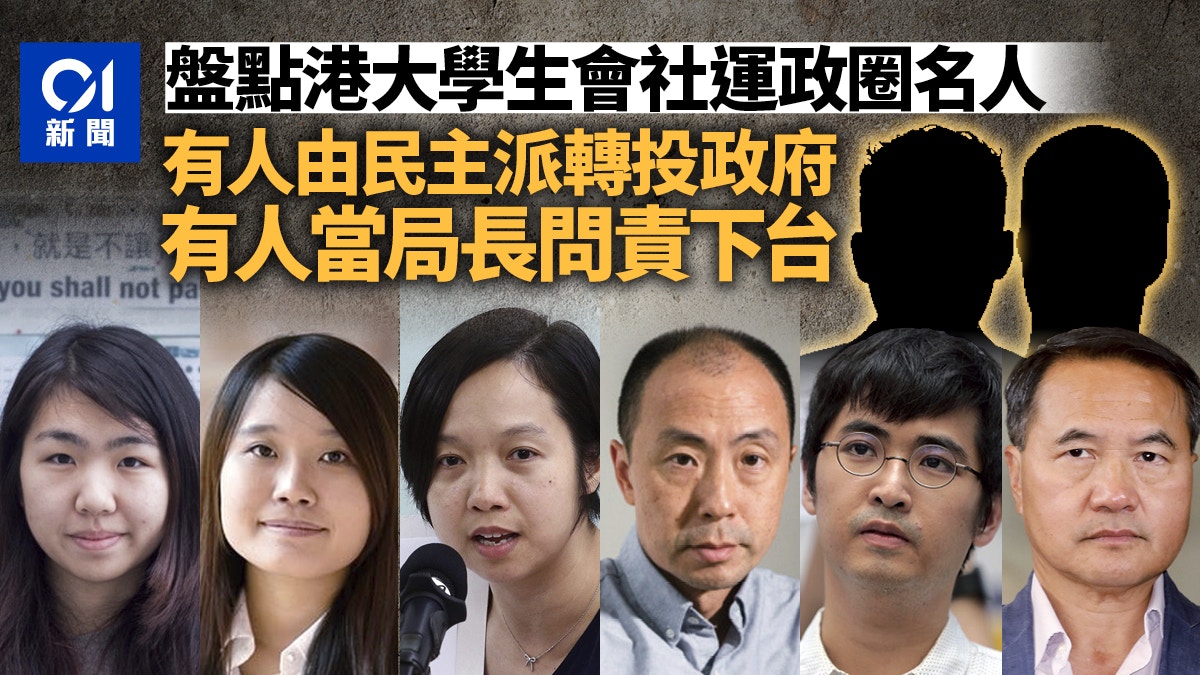 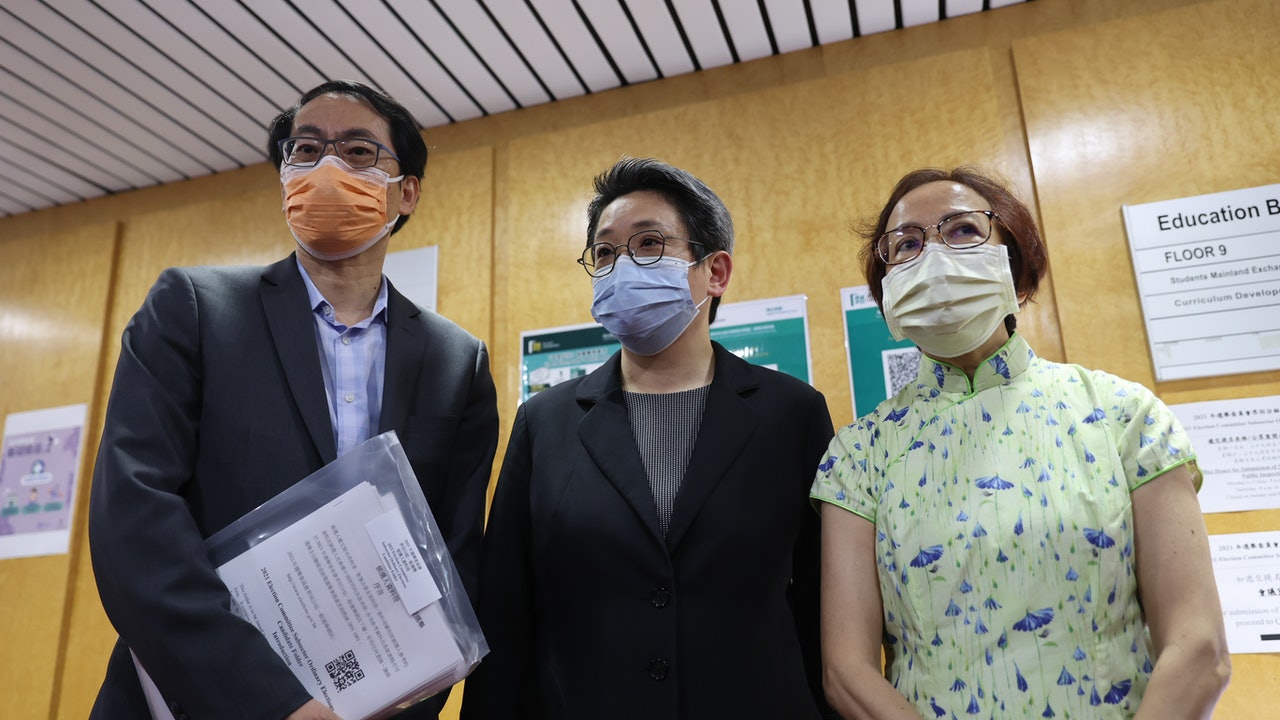 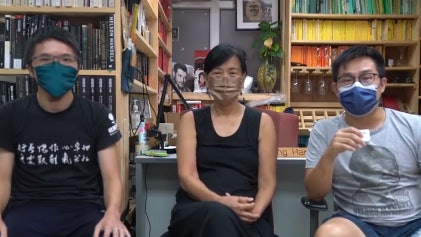 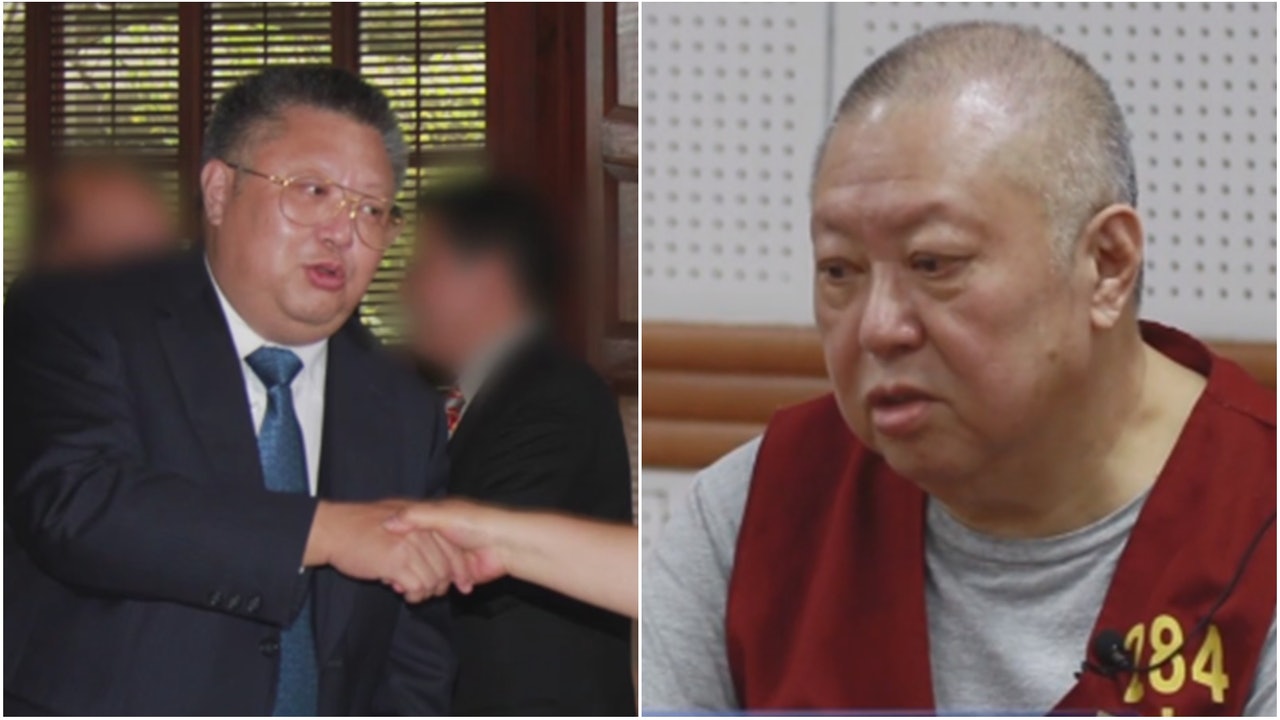 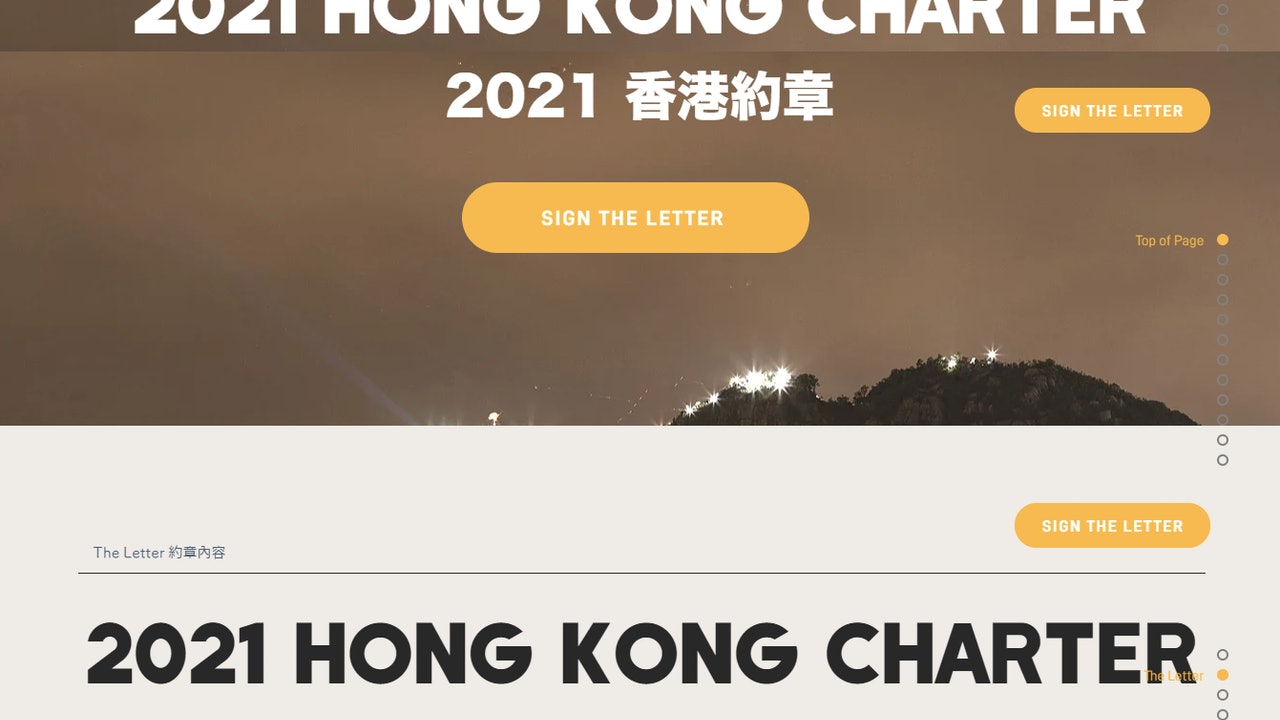