Agnès Verdier-Molinié: "A priority for the next president, a security budget commensurate with the dangers"

CHRONICLE - The iFrap Foundation will publish, between now and the first round of the presidential election, ten studies on priority subjects for the next five-year term. Today, for the first of these studies, the director general of the liberal think-tank sets out the recommended security measures. 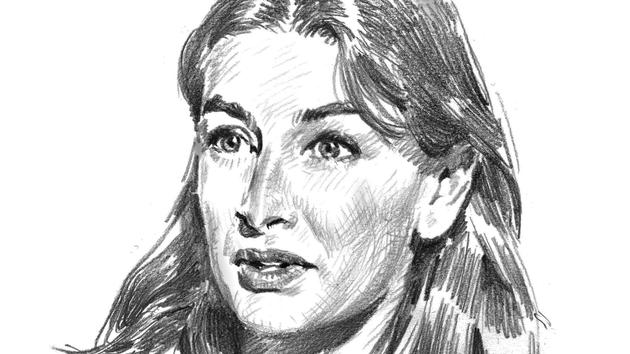 The Assembly is currently examining the draft law on criminal liability and internal security.

It is the thirteenth text of the five-year period relating to security.

And despite this, we still lack a comprehensive vision on the subject to link the issues of security forces, justice, prison administration, intelligence, asylum and immigration.

Research and defense benefit from programming laws which allow long-term strategies, but not internal security.

Especially since the figures are not good.

The true story which inspired the film BAC Nord: a brigade of "super cops" with equivocal methods

In terms of delinquency, the comparison of data from France and its neighbors is generally to our disadvantage.

A considerable gap and even increasing by 0.05 point in France while it is falling elsewhere.

If we consider the rapes, France, 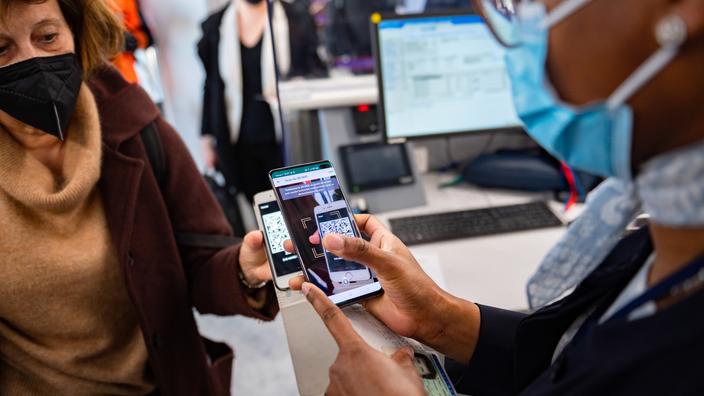 Agnès Verdier-Molinié: "Will the health pass have an impact on growth?" 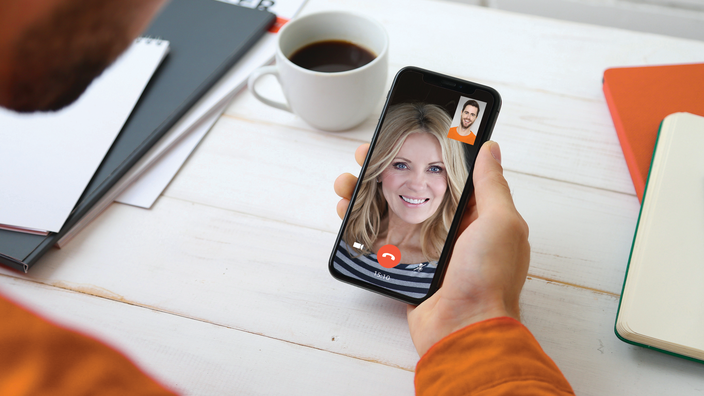 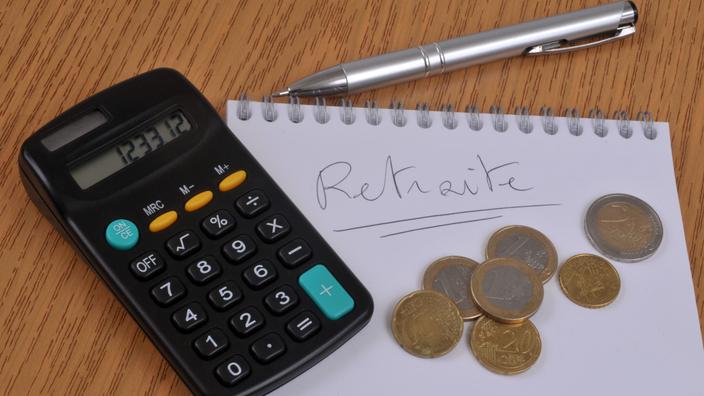 Retirement age: how does France compare to other European countries? 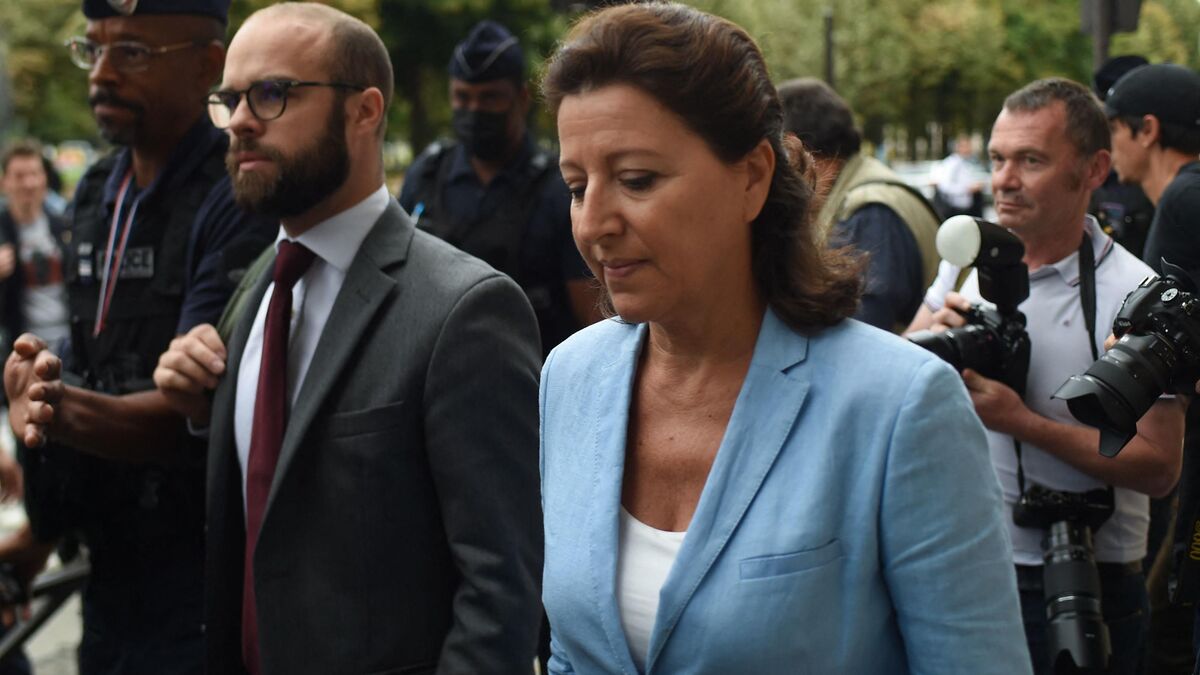 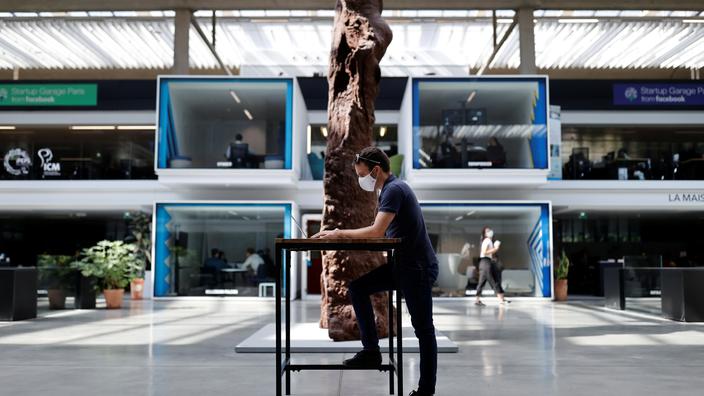 7 mistakes to avoid when starting a business 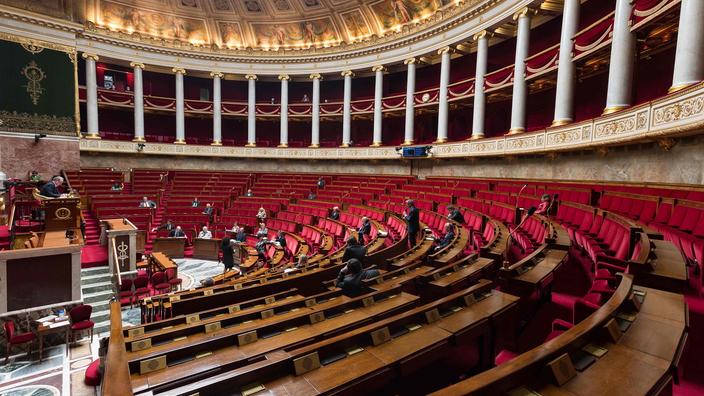 Budget 2022: MPs vote on the first part and go to Social Security 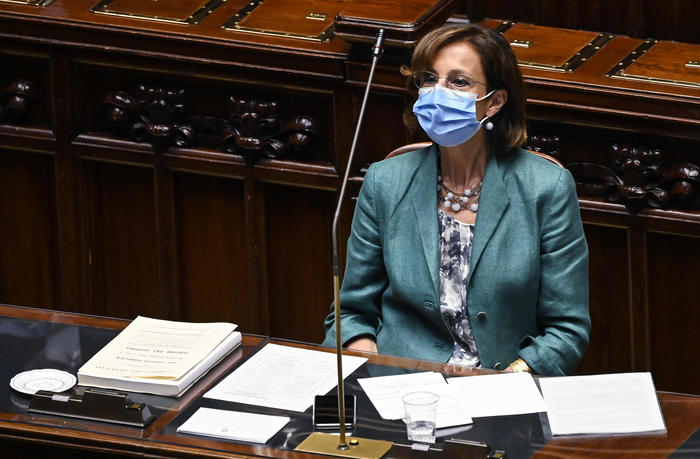 Justice: Commission concludes vote on civil process reform. In the classroom on Wednesday