Iñárritu returns to Mexico with the comedy 'Bardo'

The production company of the Mexican director presents his new project for which he also recovers the screenwriter of 'Birdman', his first comedy with which he won three Oscars in 2015 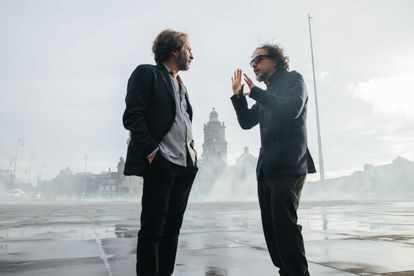 Sequence of the filming in Mexico City of 'Bardo', the new film by González Inárritu

After months of secrecy and speculation about Alejandro González Iñárritu's new project, its producer has solved the mystery.

The seventh film by the celebrated Mexican filmmaker, winner of four Oscars, will be a comedy, it will be called

and it is an integral part of it shot in the capital of his country and performed by Mexican actors.

Iñárritu thus returns to the origin, to his city, where he began his successful career 21 years ago with

, a cult film that catapulted the so-called new Mexican cinema to international catwalks.

The first news broke in March, when the director and his team were seen filming in the central streets of Mexico City. The information was then very little due to the iron will to keep the details secret until the official presentation. A secrecy that fueled the rumors: that it was a film with a political focus based on the 80s, that very few people have read the entire script and that Iñárritu asked his team to sign a confidentiality contract.

The information revealed this Thursday describes

which also has the subtitle

(or False Chronicle of a Few Truths),

as “a nostalgic comedy in the framework of an epic journey. A chronicle of uncertainties where the protagonist, a renowned Mexican journalist and documentary maker, returns to his country facing his identity, his family affections, the absurdity of his memories, as well as the past and new reality of his country ”.

, Iñárritu returns to Mexico and to comedy accompanied by old acquaintances. The Argentine Nicolás Giacobone is behind a script written in four hands together with Iñárritu himself. A formula that has already been explored in

(2010), the dark drama starring Javier Bardem, and in Birdman (2015), the first comedy by the Mexican director that earned him his first Oscars: best film, director and original screenplay.

The project will also feature Daniel Jiménez Cacho and Griselda Siciliani in the main roles. Tita Lombardo as producer, who was part of the

And the art director Eugenio Caballero, winner of an Oscar for his work in

, and part of the

, the award-winning film by Alfonso Cuarón that also marked the return of the Mexican filmmaker to his country after his journey directing in the USA.

The three Mexican directors have taken Hollywood by storm and have been taking the top spots at international awards for almost a decade.

a harsh portrait of Mexico City away from the cliché of melodrama that accompanied classic Mexican cinema and told through the fragmentary technique of time jumps and other narrative puzzles.

(2006) before the separation of the artistic marriage between them.

Iñárritu returns to Mexico with the comedy 'Bardo' 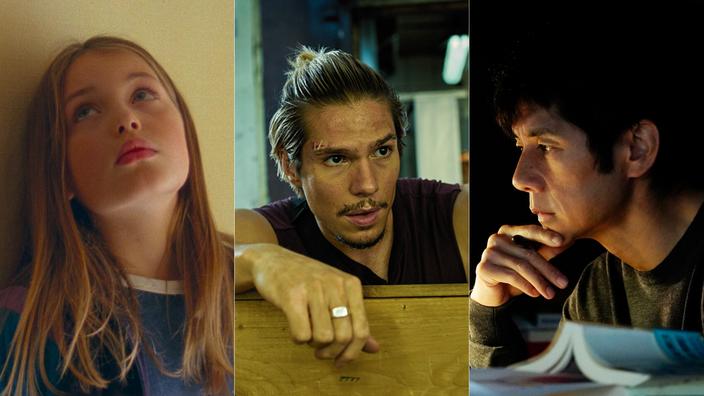 Louloute, Bac Nord, Drive My Car… Films to see or avoid this week at the cinema 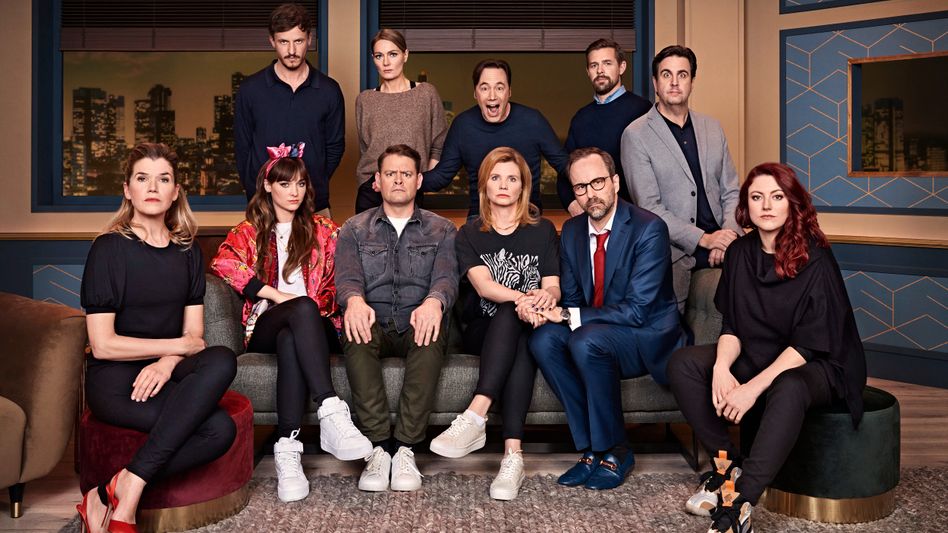 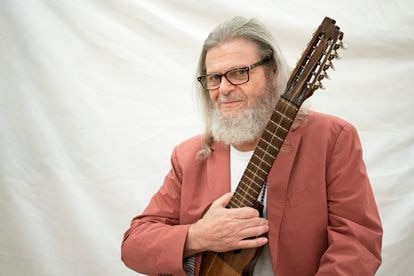 Gustavo Santaolalla: "Rock, like the world, is in quarantine" 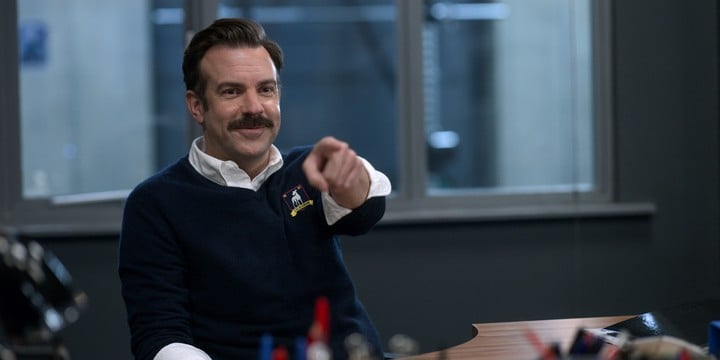 How the success of Ted Lasso is lived from the inside: the word of his protagonists 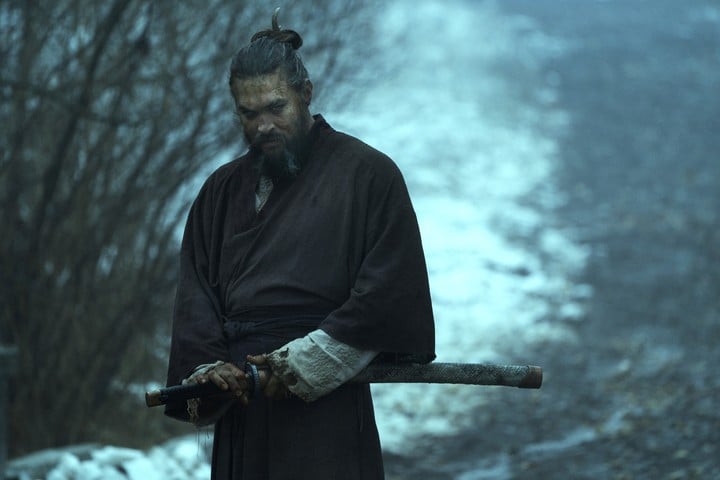 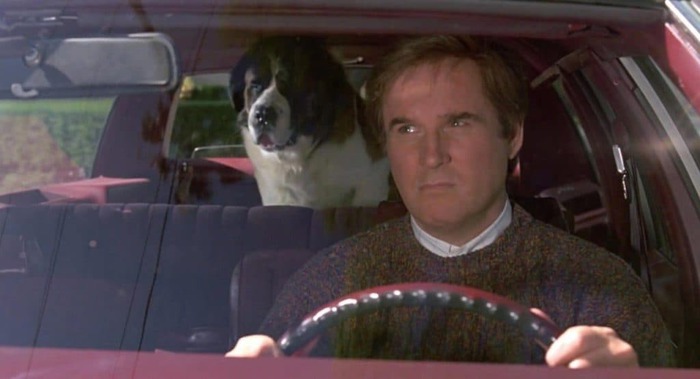 Charles Grodin died, he was Fred Wilson in the movie King Kong 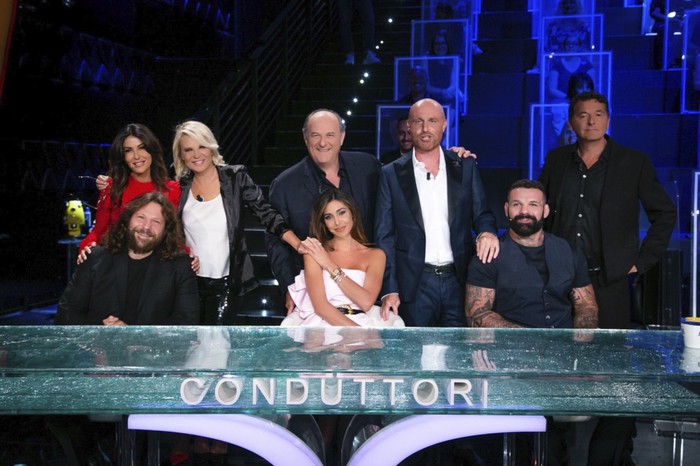 At the start Tu Sì Que Vales, guest of the Olympic champion Tamberi