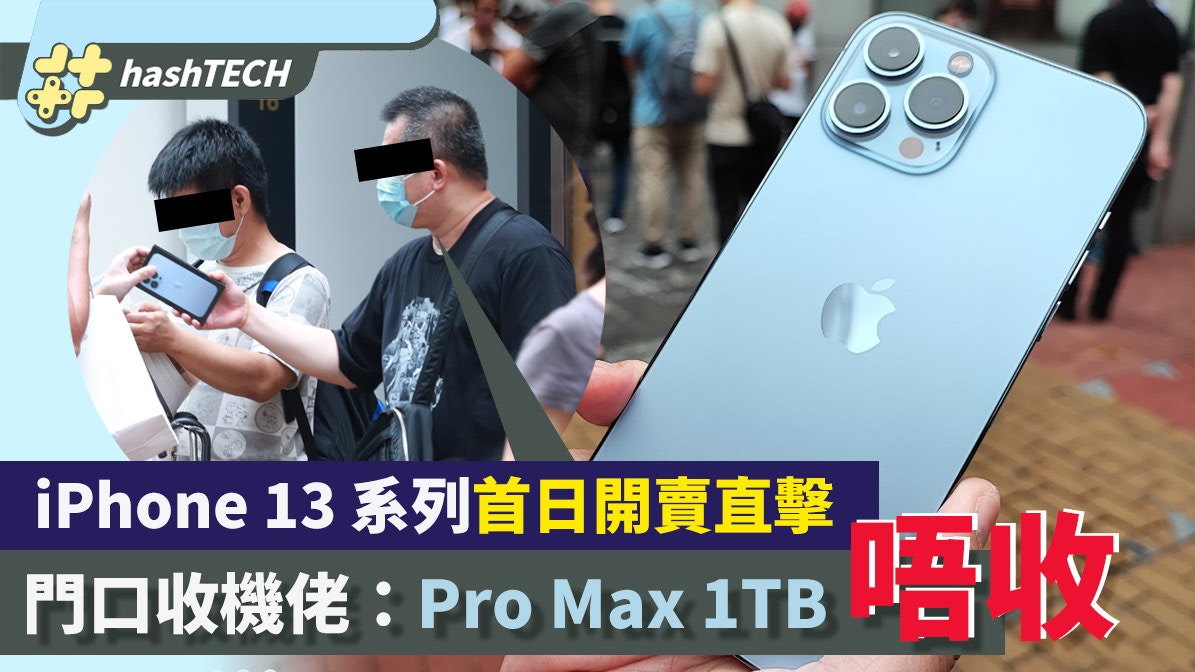 In addition to being happy when users buy the device, this time, of course, professional speculators will continue to carry out the closing activities outside the Apple Store. We will also quote a quote for you by the way.

The iPhone 13 series goes on sale, and there are many iPad users to buy

At 8 o'clock, all prospective buyers who have made an appointment to buy the iPhone 13 series will enter the market (photographed by Lin Yong)

The first time for the iPhone 13 to make an appointment to pick up the phone at the store is at 8 o'clock in the morning. There are already a large number of "fruit fans" lined up outside the door before the opening time.

At 8 o'clock, all prospective buyers filed in and successfully bought the phone with the help of the Apple Store staff. The process was generally smooth, and there were already over a hundred new iPhone 13 series completed transactions in one interest.

In addition to the iPhone 13, among the first batch of customers who entered the exhibition, there were also buyers of iPad mini 6. It seems that the current iPad mini is really attractive (photo by Cai Haoteng)

Every year after the launch of Apple iPhone, Hong Kong people are also concerned about the current iPhone speculation. Although the speculation after the launch of the iPhone 13 series is not as hot as it was a few years ago, there are still mobile phone recyclers. The Apple Store is hovering around the periphery, waiting for buyers to ask for the price when they make an offer.

However, due to the fact that the market has not been "opened" in China and mainland China, the recycling prices of several models and colors of iPhone 13 are biased towards low prices, mostly from the original price + $300 to $500, and the most promising 1TB, the recycler said "Well receive".

Although there is no "sweet price", there are still buyers who sell iPhone 13 on the spot, earning a profit of $500 and leaving the market

*****The speculation price of the iPhone 13 series is expected to fluctuate on the first day of sale.

If you want to keep abreast of market news

. However, I must also mention that the iPhone is not a reliable investment product. Prices can go up or down, so you should measure your affordability before speculating.

The appearance and specifications of the iPhone 14 precede the iPhone 13 exposure. Are fans willing to wait another year?

Before the iOS 14.8 launch conference, the iPhone SE 3 will be launched urgently to fix serious security vulnerabilities. It is expected to debut in the first half of next year. 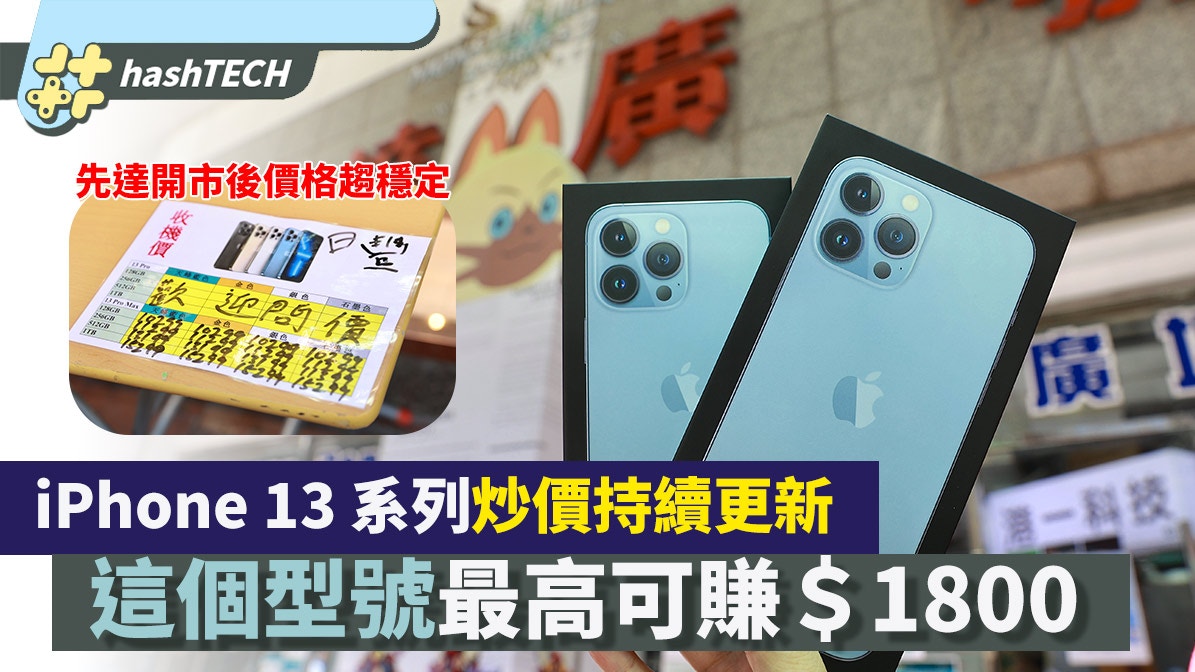 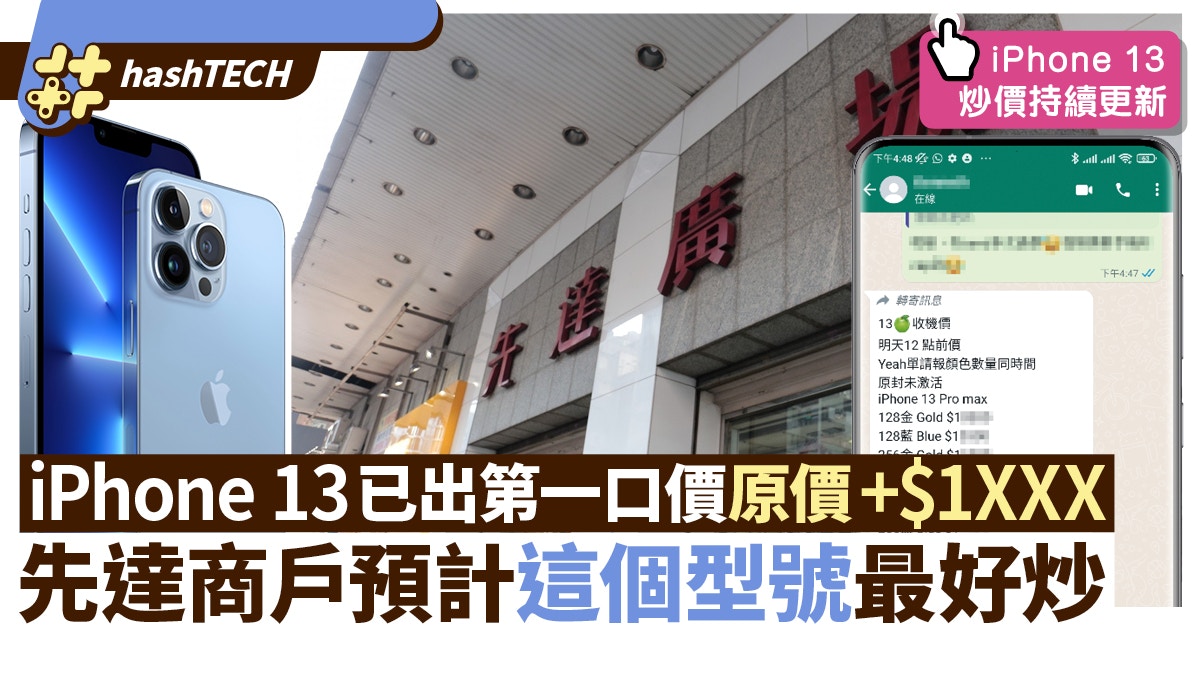 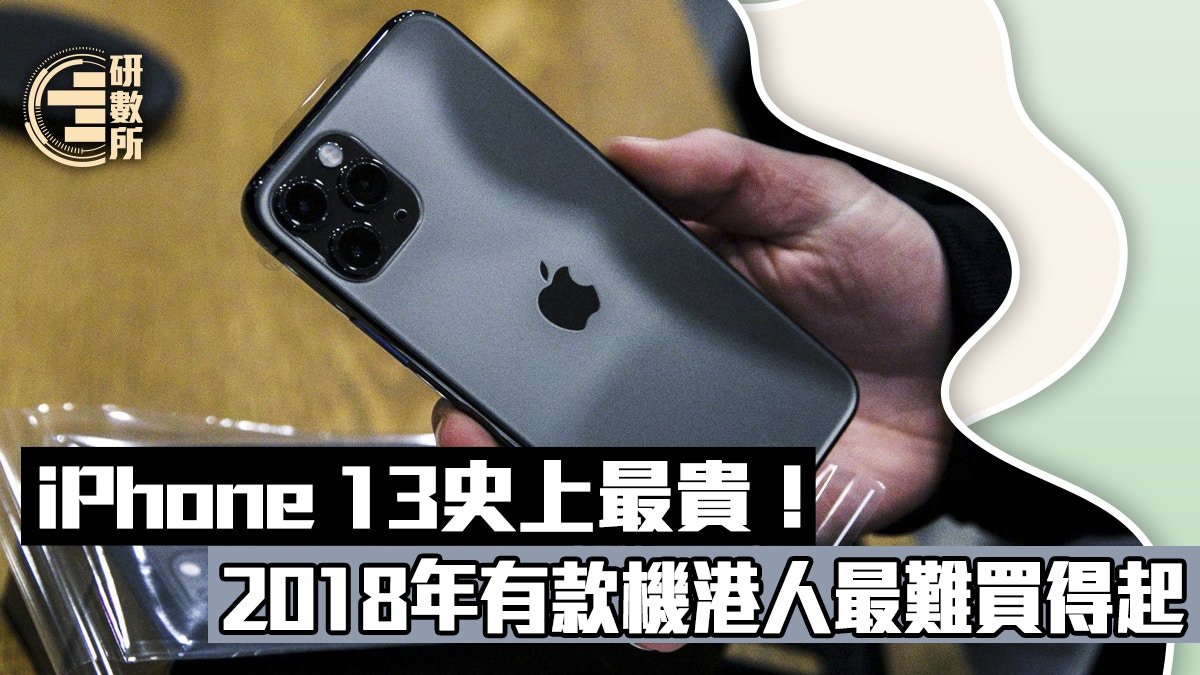 The most expensive iPhone 13 in history is 13,600 yuan each! There is an iPhone that Hong Kong people can hardly afford 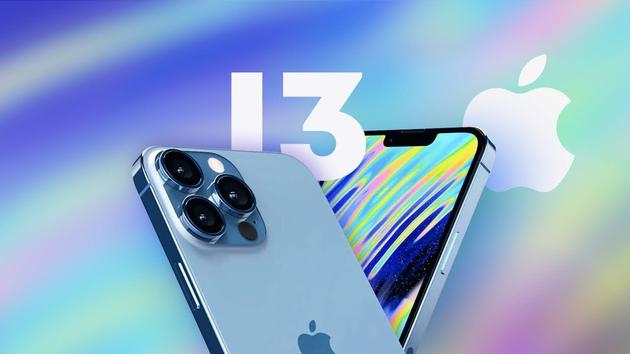 iPhone 13: the new Apple smartphones are finally available for pre-order!