What were Donald Trump's actions and actions on the day of the Capitol storm? Four members of the ex-president's close guard have ... 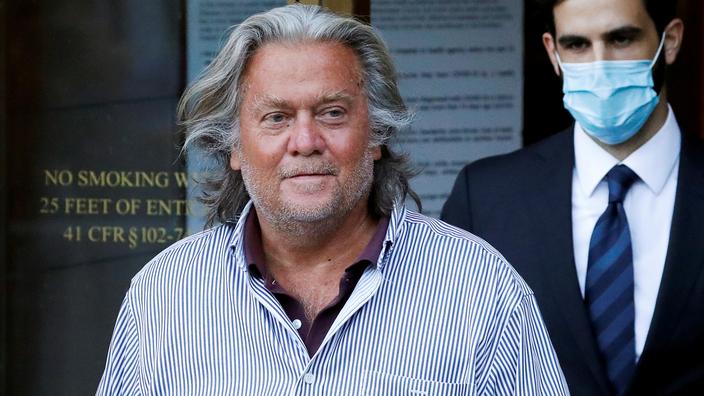 What were Donald Trump's actions and actions on the day of the Capitol storm?

Four members of the ex-president's close guard received Thursday, September 23, a summons to appear before a parliamentary commission of inquiry to shed light on this issue.

The noose is tightening around the Republican billionaire, accused of being directly responsible for the deadly attack on the seat of the United States Congress in Washington on January 6.

This commission, which Donald Trump has in the past described as

, is particularly interested in Mark Meadows, chief of staff to the 45th President of the United States at the time.

"It would appear that you were with or near President Trump on January 6, that you had communications with the president and others on January 6 regarding the events on Capitol Hill,"

details Democrat elected Bennie Thompson, who heads the work of the commission, in a letter to Mark Meadows.

It will "go into a spin"

One of the president's close advisers, Dan Scavino, is suspected of having been with Donald Trump on January 5 during a discussion on how to convince members of Congress not to certify the election of Joe Biden.

It was this certification session that supporters of Donald Trump had tried to disrupt, after having gathered by the thousands on the outskirts of the White House to listen to the one who was still president.

Several hundred of them, shouting fraud during the presidential election in November, won by Joe Biden, had forced the entry of the Capitol.

Five people had died on that cold January day.

Read also United States: no commission of inquiry into the assault on the Capitol on January 6

Steve Bannon, former adviser to Donald Trump, who would have said the day before the assault that everything was going to

the next day, is also summoned to appear before Congress, as is Kashyap Patel, another faithful of the former president.

The commission demands that the four men provide a set of documents by October 7, and testify before Congress the following week. 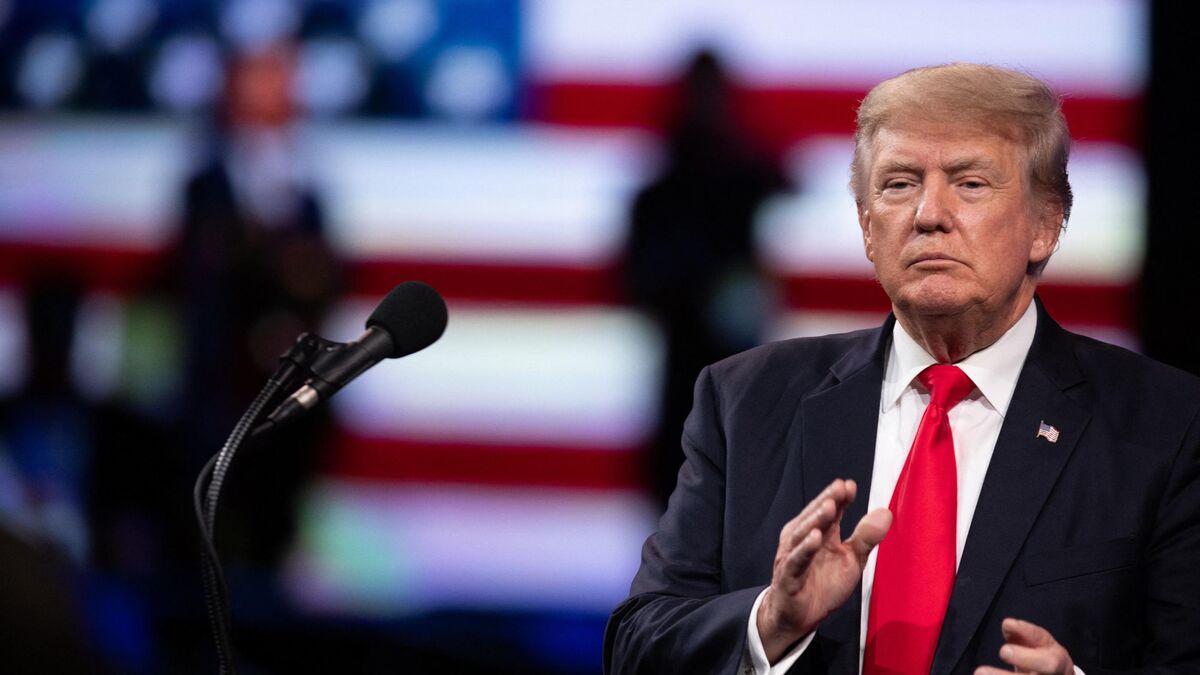 Assault on the Capitol: relatives of Donald Trump will have to testify on his role 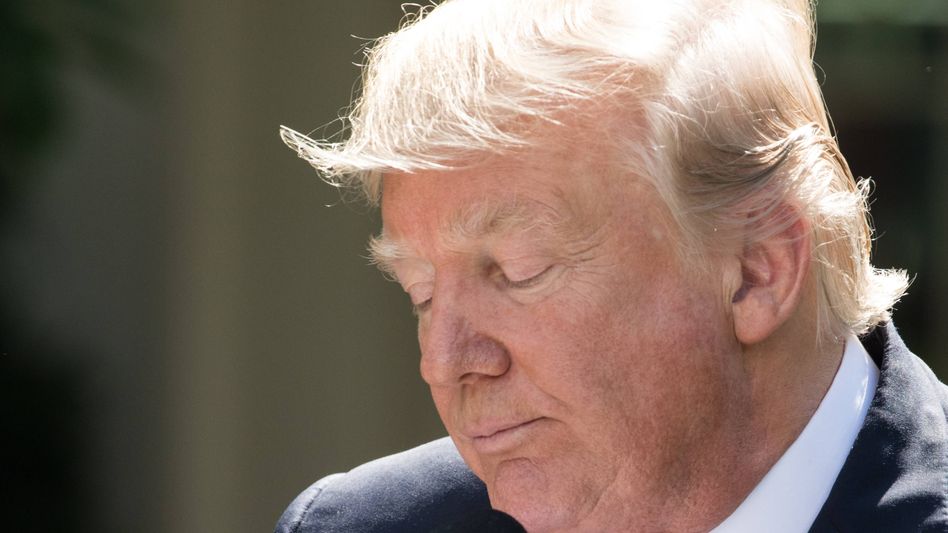 Storm on the US Capitol: Donald Trump wants to forbid ex 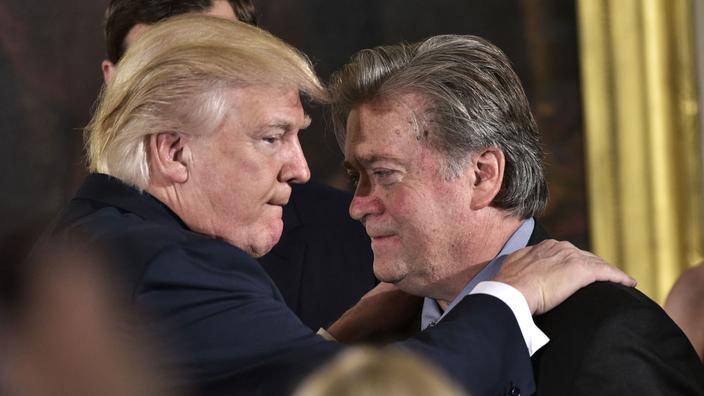 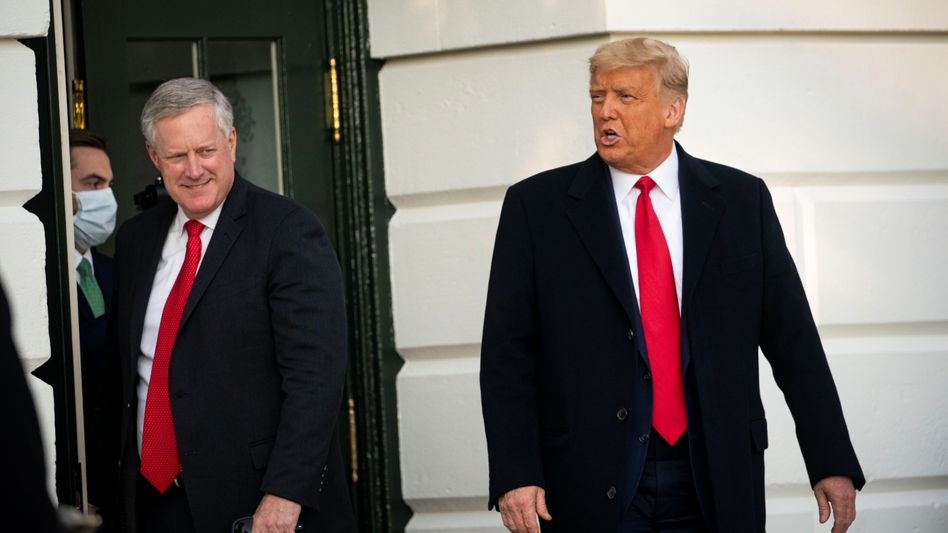 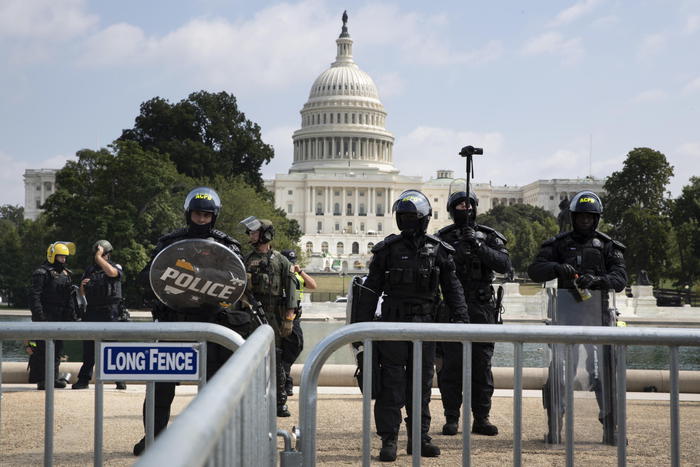 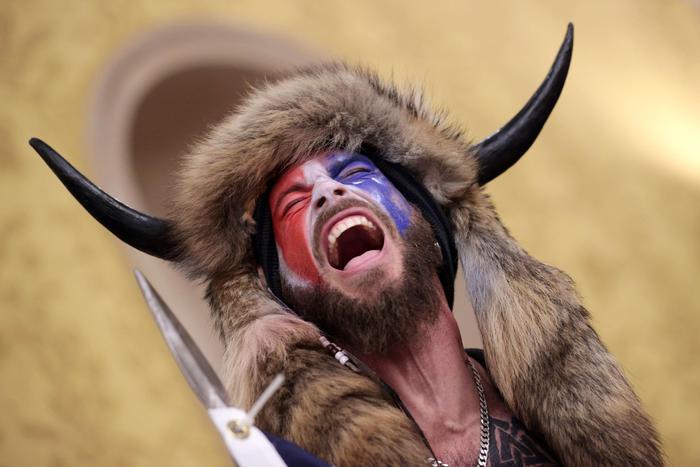 Usa, commission of inquiry into the assault on Congress is launched