The publication of private photos in the columns of Paris Match shed light on the young enarque of 28 years, adviser to the polemicist

To journalists, Sarah Knafo refuses to give interviews "on the record", says no to those who want to photograph her.

Cautious, she corresponds via encrypted Telegram messaging and prefers to stay in the shadow of Eric Zemmour, of whom she is the advisor.

When, at the beginning of 2021, the first press articles focus on her relationship with the polemicist, who does not hide his presidential ambitions, she is annoyed that she is attributed so much influence, and

sees in this image of the woman whispering in a man's ear a form of machismo.

On the ground, Sarah Knafo, 28, is never more than a few meters from the 63-year-old essayist, whose access she filters.

Cautious, she takes it back discreetly at the slightest error, as in Nice, on September 18: while the polemicist of the radical right presents his book "France has not said its last word" in front of nearly 800 aficionados, he flays the first names of the victims of the Ozar Hatorah school and his counselor immediately sent him a note to warn him.

But this Thursday, Sarah Knafo came out of the shadows.

The weekly Paris Match devotes its front page to him and publishes private photos of Zemmour and the young woman, very close, at the beach.

"Sarah, her very special advisor", for its part headlines the people newspaper Here, which evokes a "romance".

The two parties have taken these publications to court.

Zemmour, an "old friend" of the family

Sarah Knafo has known Eric Zemmour for over ten years, the Obs reported in February.

She presents him as an "old friend" of the family.

“As a French Israelite, I recognize myself in her journey of assimilation and in her detachment from Jewish identity.

I am of Jewish faith, but I feel of Christian culture, ”she explained in 2016 to Figaro journalist Alexandre Devecchio in his book“ The New Children of the Century ”.

It was Zemmour who, in 2017, pushed her to take the Ena exam and helped her prepare for it, where he himself had failed in the past. After leaving the prestigious National School of Administration in 2019 (Molière promotion), the young woman donned the black dress of magistrate of the Court of Auditors, which she asked to leave temporarily as of Monday, September 20.

The institution, which does not really like the mixture of genres and is due to its reputation for impartiality, has in fact asked him several times in recent weeks to make himself available "for personal convenience", indicated an internal source at Parisian.

On the side of Sarah Knafo, we assure that she is at the origin of this departure and that it is the media coverage around her - several portraits being in preparation - which pushed her to ask for her availability in order to protect the Court of Audit.

She acts as an intermediary

Holder of a scientific baccalaureate, graduated in economics, she joined Science Po Paris in 2013, where she was admitted to the master of public affairs. “We have the image of an ambitious girl who succeeds young and quickly, but Sarah is above all a girl of her age, who works, who sees her boyfriend, who celebrates with her friends, a generous person in her life. intimate as in its commitments! »Says a former preparatory classmate at Politique Matin.

Within the IEP, she runs a Eurosceptic association, which notably parades Hubert Védrine, Alain Finkielkraut, or Henri Guaino, the former special adviser to Nicolas Sarkozy. The latter appreciates the brilliant young student - "who has read a lot and read well", notes Paris Match - and hires her as parliamentary assistant. It was last spring, "and not before," she assures the weekly, that she decides to side with Eric Zemmour.

From January, Sarah Knafo plays the intermediary and organizes meetings between the polemicist, condemned on multiple occasions in particular for provocation to racial hatred, and political personalities, revealed the Obs.

She received Laurent Wauquiez, president of the Auvergne - Rhône-Alpes region, and, a few days later, the boss of Debout la France, Nicolas Dupont-Aignan, in her apartment in the heart of the chic 6th arrondissement of Paris.

“It was a high level conversation.

Eric Zemmour did not try to enlist Laurent, and vice versa, ”said a relative of Wauquiez to the weekly.

Discreet about his political commitments

Despite her political commitment to the right, the young woman remains discreet about her convictions during her dinners in town.

According to Paris Match, she is received by Gaspard Gantzer, the former communications director of François Hollande, and exchanges with her left-wing friends with a macronist tendency, whose ideas she fights during the day.

“If we don't know, we can't guess that she works for Zemmour,” says one of them to the weekly.

The young woman notably promotes her free online service Alexander and Aristotle, a first reading recommendation algorithm launched at the end of 2020. "The drama of reading is that we do not know where to start", she declared to the Parisian.

Aurélien Taché, LREM deputy for Val-d'Oise, also likes "to debate with her".

"I am not one of those who think that we should not leave the cultural battle to our adversaries," he explains to the Obs.

I like the idea that there is something romantic about politics, that it is a universe of letters.

Sarah Knafo thinks the same as I do. 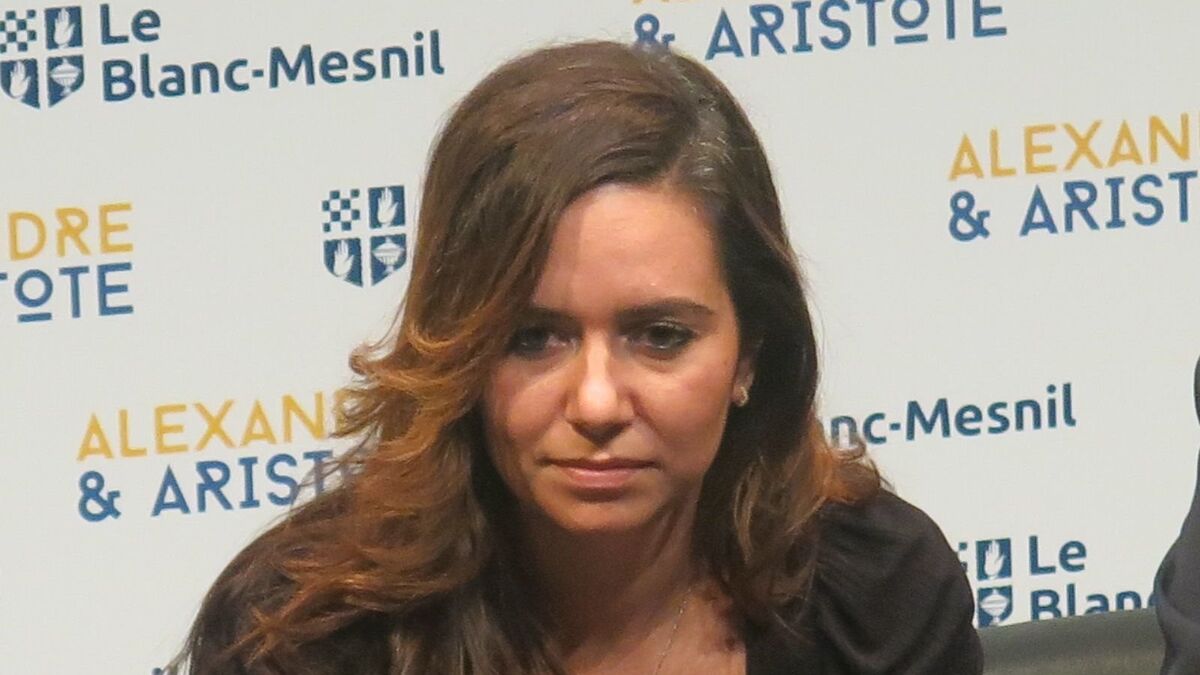 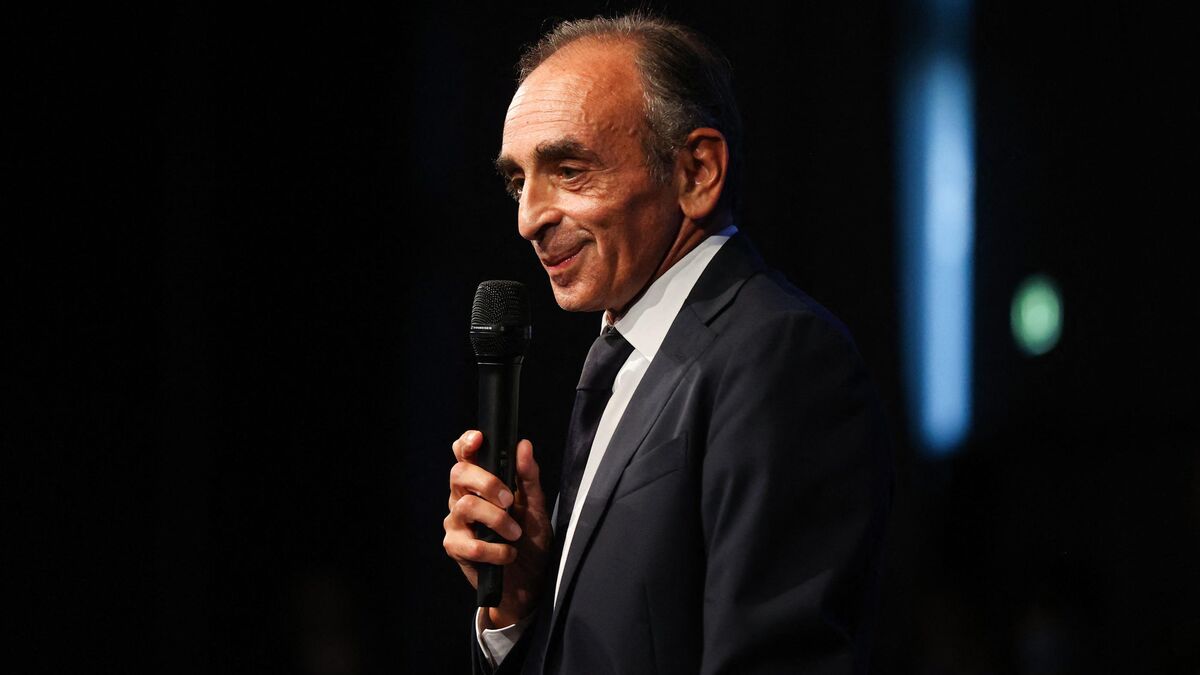 After the publication of their private photos, Eric Zemmour and Sarah Knafo will attack Paris Match 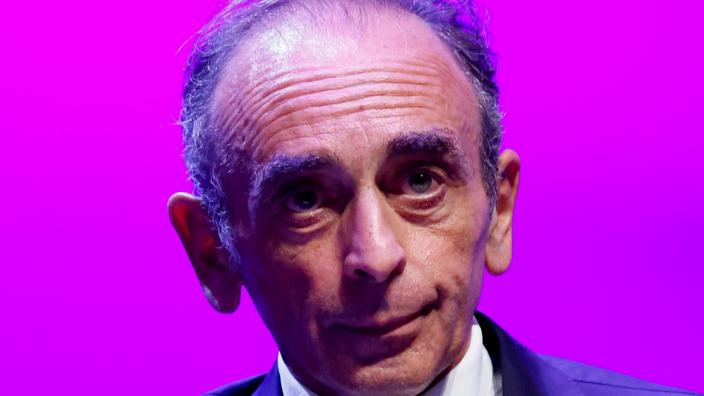 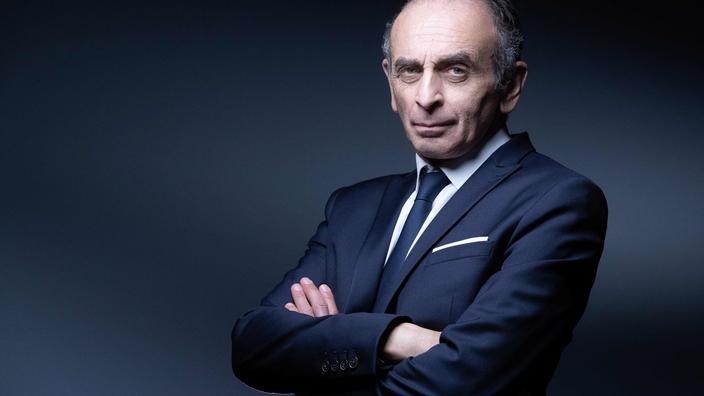 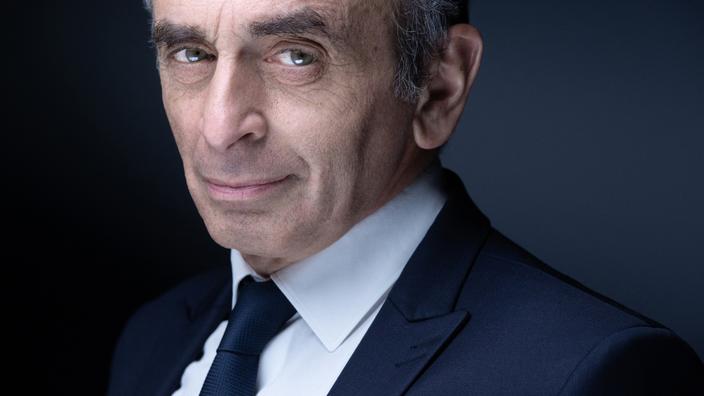 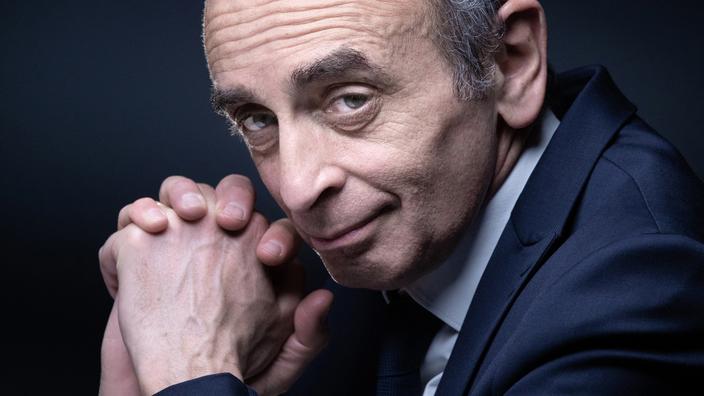 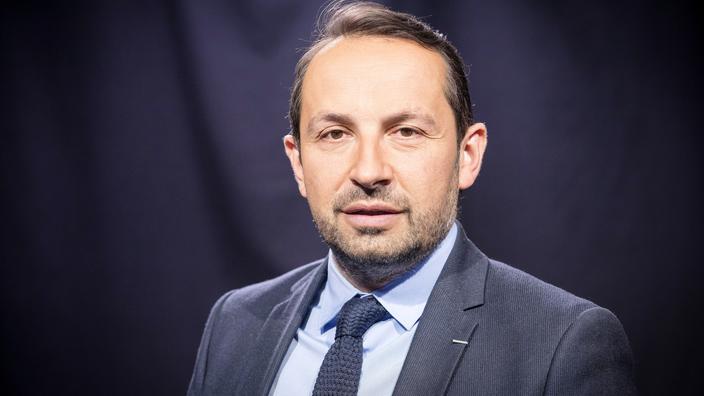