The boy had no chance: A 14-year-old recently died while trying to get a ball out of the water at the Marienklause. Two associations are now calling for the transverse structures to be converted.

The boy had no chance: A 14-year-old recently died while trying to get a ball out of the water at the Marienklause.

Two associations are now calling for the transverse structures to be converted.

Munich - It was a tragic accident: In August, a 14-year-old had an accident at Marienklause when he wanted to get a ball out of the Isar.

The boy got caught in the water roller and could later only be rescued dead.

Dangerous situations have often arisen at this point.

The mother also warned of the danger: "My son paid too high a price," she said.

Now the Munich Forum and the Bavarian Canoe Association are calling for the transverse structures on the Marienklause and also in the area of ​​the Großhesselohe weir to be converted.

"The deadly danger spots must be eliminated," says Klaus Bäumler from the Munich Forum.

He suggests building rough ramps or base ramps.

“The water no longer falls straight down,” he explains.

"Rolling is prevented by an inclined plane."

Munich: New ramps for the Isar?

The Bavarian Canoe Association is advocating such a solution.

"There are actually no fatal accidents on ramps," says Stefan Schmidt, head of the Environment and Water Division.

"But with the current variant, people who get caught in the whirlpool hardly have a chance." Ramps with rubble stones are also sensible from an ecological point of view.

“Ramps designed to be close to nature also look very nice,” he says.

There is also another advantage for canoeists and boaters: "The Isar could be navigable from Baierbrunn to Thalkirchner Brücke," explains Canoe Association President Oliver Bungers. This is currently not possible: “Our members know that,” emphasizes Bungers. “But there are always people who buy a rubber dinghy and just drive off.” Most recently, the Munich District Office issued a warning and explained the rules for boating on the Isar *.

From the point of view of the municipal department for climate and environmental protection, there is basically nothing against the construction of a rough ramp or a base ramp.

"Due to the ecological benefits and the safety aspect, we would very much welcome a conversion," explains a spokeswoman.

“The decisive factor here, however, is the technical feasibility under the given conditions on site.” At the Marienklause, the Auer Mühlbach culvert would cause a gradient underground.

At the Großhesseloher weir, the main line of the drinking water supply must be taken into account.

Munich: Stadtwerke disagrees due to Isar problem - conversion not planned

In Großhesselohe, the weir is to be refurbished. A ramp was also checked in advance, explain the responsible municipal utilities in Munich. But that was "discarded for technical as well as ecological reasons," said a spokesman. The situation there is "not comparable to the accident situation" at the Marienklause. In addition, the weir system is not allowed to be driven on anyway and bathing is also prohibited. “This is clearly indicated on site.” Signs also warn at the Marienklause. A conversion is currently not planned. This annoys Klaus Bäumler: “Neither the Free State of Bavaria nor the City of Munich can invoke prohibition signs,” he emphasizes. “It's about saving human lives.

Meanwhile, Munich is pursuing an ambitious goal - to be at the forefront digitally. 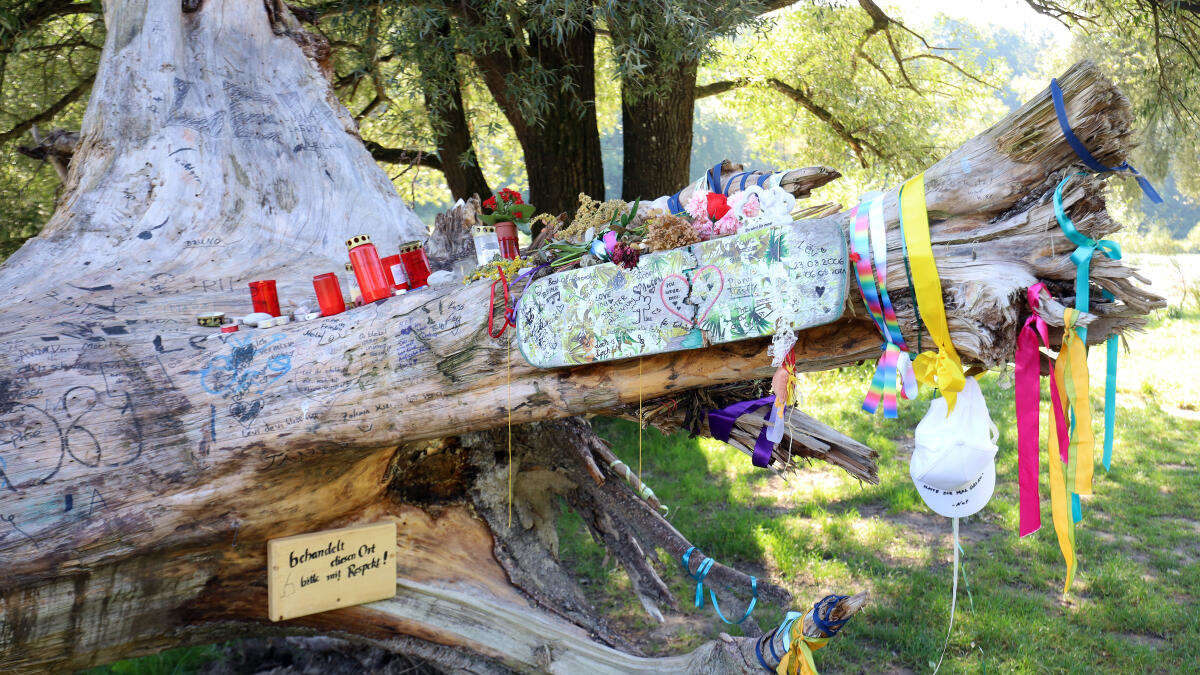 After the death of 14-year-olds in Munich, the mother and the water rescue warn: Here the Isar carries everything away! 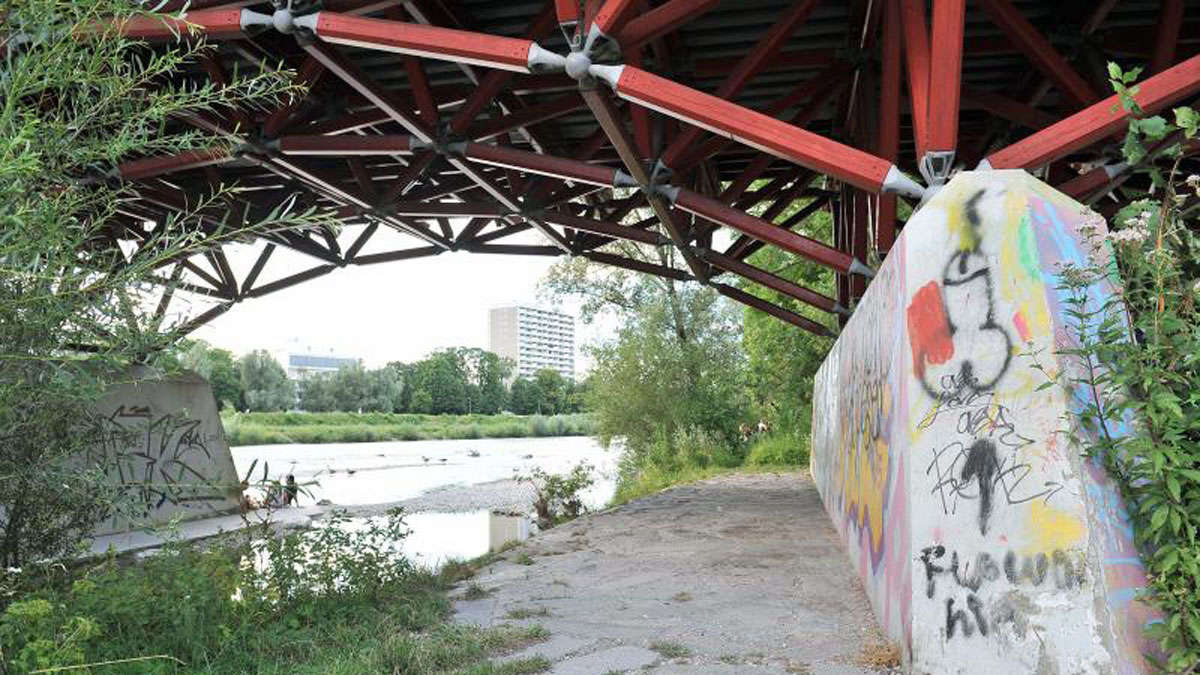 Although he can't swim at all: the seven-year-old jumps into the Isar with his buddy - disturbing scenes follow 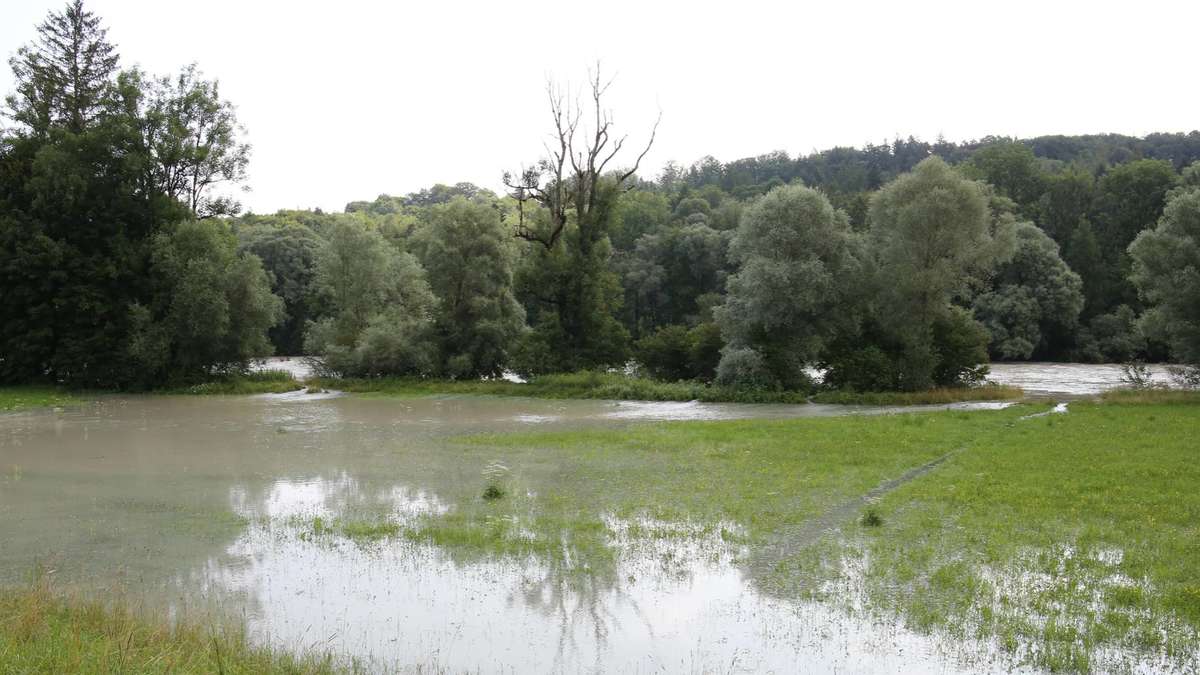 Floods in the Munich district: it is dangerous here The car comes off the road, breaks through the fence and hits a bucket house: the driver dies shortly afterwards