A 2-year-old boy died Wednesday, September 24 in Texas after finding a loaded gun in the backpack of a loved one, a tragedy ... 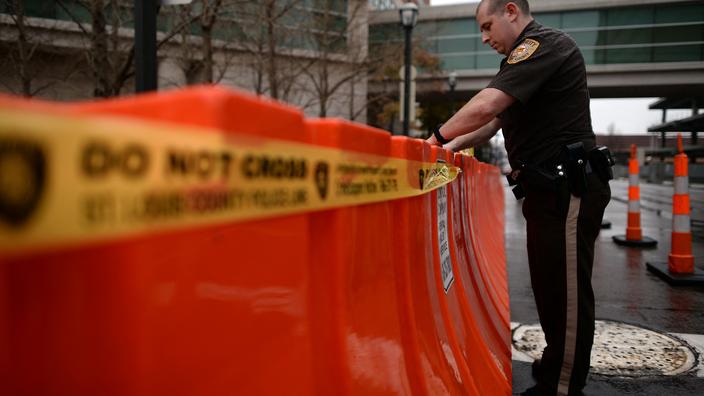 A 2-year-old boy died Wednesday, September 24 in Texas after finding a loaded gun in a loved one's backpack, a tragically commonplace tragedy in the United States.

The boy was shot in the head and, at this stage of the investigation, appears to have "

Waco police said in a statement.

The gun owner, 21, fled after the gunfire. He eventually surrendered to the police and was taken into custody and charged with "

". The drama is part of a staggering series of comparable accidents. "

Every year in the United States, hundreds of children gain access to loaded and unsecured guns, in closets, nightstands, backpacks or purses, or simply left lying around

" and unintentionally shoot , according to a recent report from Everytown For Gun Safety.

The organization, which campaigns for a better regulation of firearms, has since 2015 identified these “

” of minors and their consequences.

According to his tally, they have caused 765 deaths in the past six years and 111 since January 1, and left more than 1,500 injured.

The US Constitution speaks of a right to carry guns, which most Americans hold dear, even though it is interpreted differently, and 30% of adults own at least one gun.

Each year, these weapons cause approximately 40,000 deaths, including suicides, according to the Gun Violence Archive website. 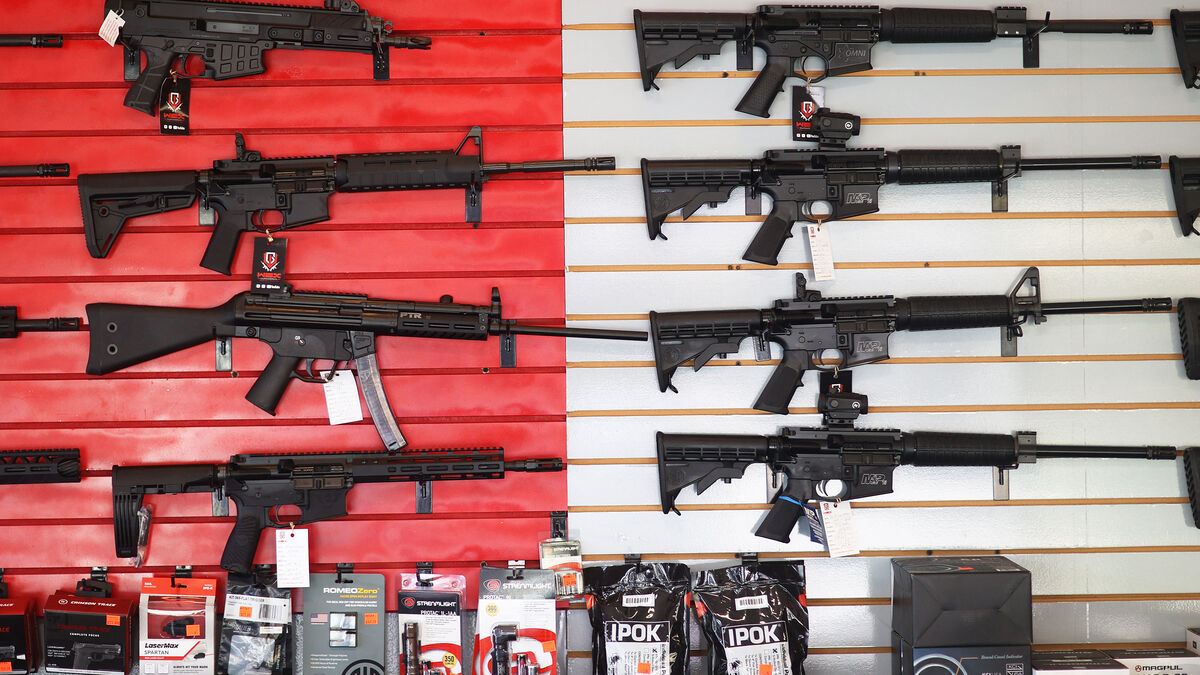 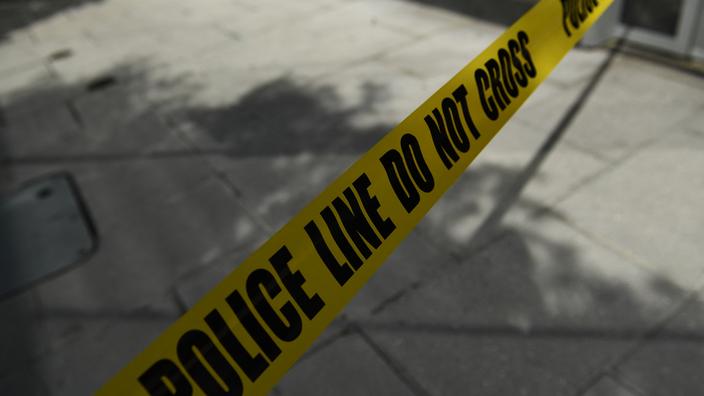 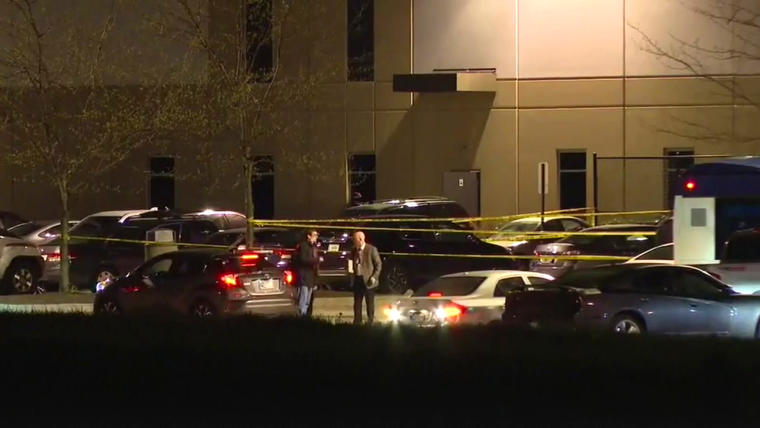 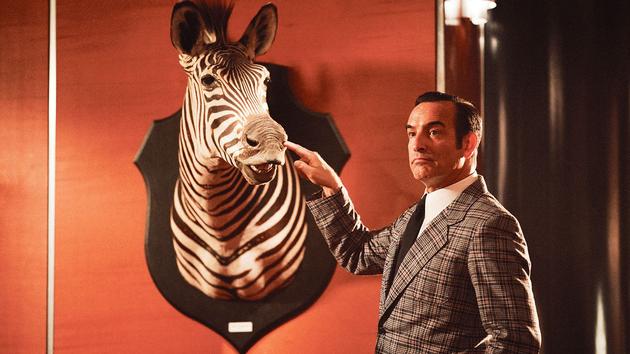 OSS 117: Red alert in black Africa: an average Frenchman with a license to kill 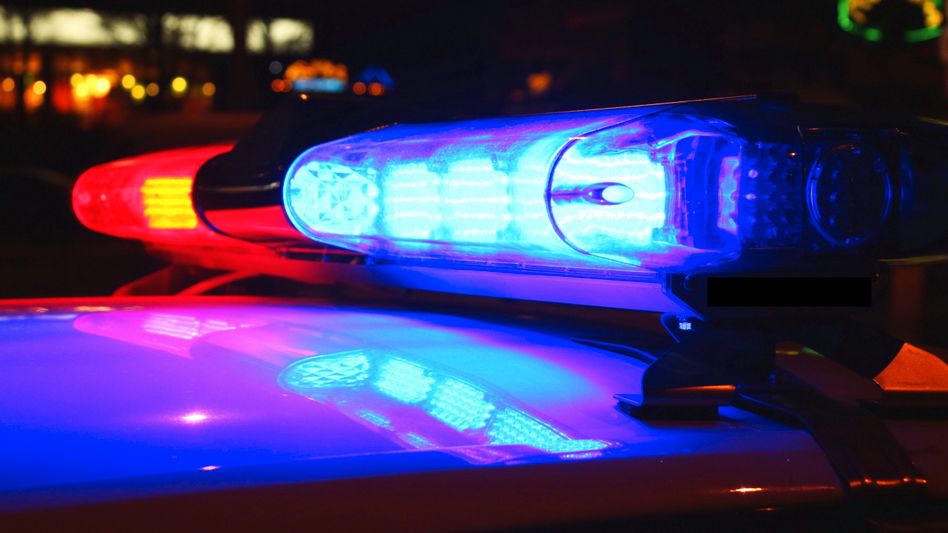 USA: Two-year-old shoots himself while playing with a pistol