Abbas: The international community has failed to resolve the Palestinian issue

New York, SANA- Palestinian President Mahmoud Abbas affirmed that the decisions and actions of the international community towards resolving the Palestinian issue In his speech today before the 76th session of the United Nations General Assembly, Abbas made it clear that the occupation authorities continue to violate international humanitarian law and relevant United Nations resolutions through the deliberate arrest and killing of Palestinians, the demolition of their homes, the unjust siege of the Gaza Strip, and the perpetuation of settlement annexation schemes.

Abbas stressed that the Palestinian people will continue their struggle until the achievement of their freedom, independence and inalienable rights, the establishment of their Palestinian state with Jerusalem as its capital, and the release of Palestinian prisoners in occupation prisons, stressing that the occupying entity has one year to withdraw from the Palestinian territories occupied in 1967 to achieve a peaceful settlement.

Abbas: The international community has failed to resolve the Palestinian issue 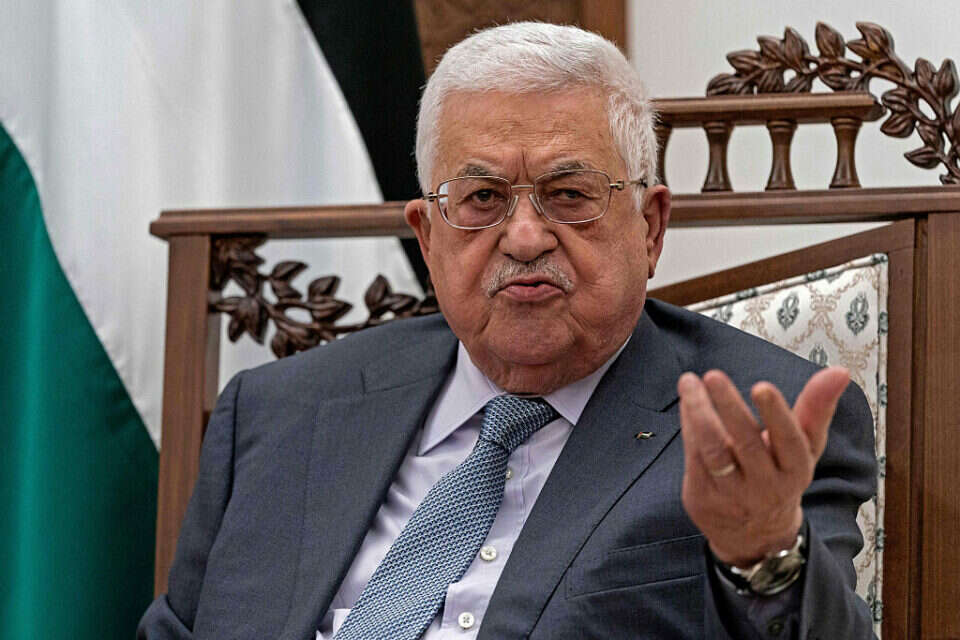 Abbas: The Palestinian people will continue their struggle until the end of the occupation Abbas: Those responsible for the occupation crimes against the Palestinians must be held accountable Abbas: The Palestinian legislative elections will not take place without Jerusalem Abbas: The Palestinian people will not give up their national principles and will continue the struggle in the face of the occupation