The veteran midfielder again scored in Anderlecht's game against Ghent (1: 1), but he drew attention even before the opening whistle: "Exciting to have it with family and kids" 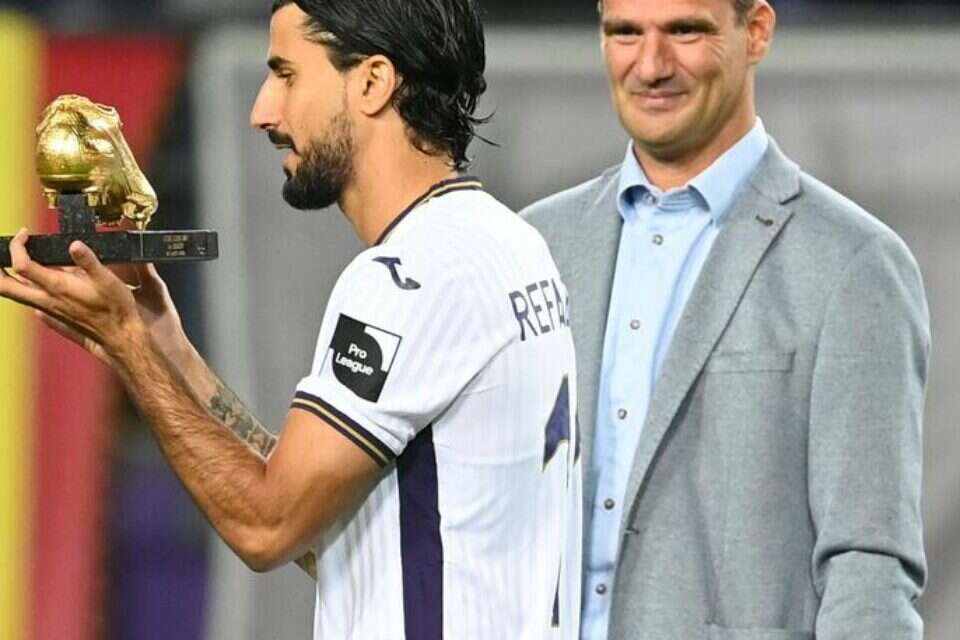 Lior Rapalov has for years been considered one of the best players in the Belgian league, while in Israel he does not receive enough appreciation and does not receive a summons to the team.

Yesterday (Thursday) the veteran midfielder recorded another milestone when he won the golden shoe, even before he also scored in Anderlecht's 1-1 draw against Ghent.

“After receiving the golden shoe, Raphaelov provided the spark and balanced on a penalty.

"For the rest of the time, he made sure to provide his team with balls and display impressive technical abilities as always," the Belgian media wrote after the game.

Raphaelov himself said: “We controlled the game and we could have moved up to second place, just a point behind Bruges, but unfortunately it did not work.

The season is still long and we will continue to fight.

If we stop with the small mistakes that often happen, we will be excellent. "

On winning the Golden Shoe he added: "It was exciting to have it with the family and the kids, they are everything to me. It is the sweetest moment of my career in Belgium."

Lior Refaelov beams with Golden Shoe next to Adrian, Mia and Gal: "Emotionally, they mean everything to me" https://t.co/LLwJwj42kI 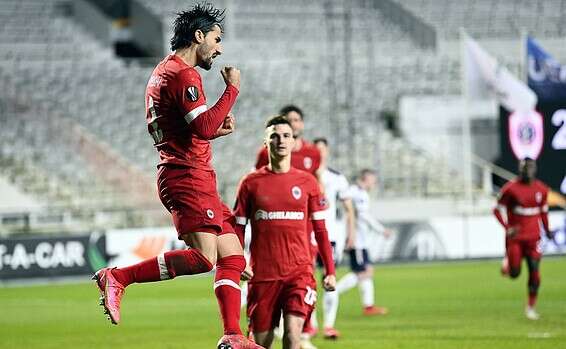 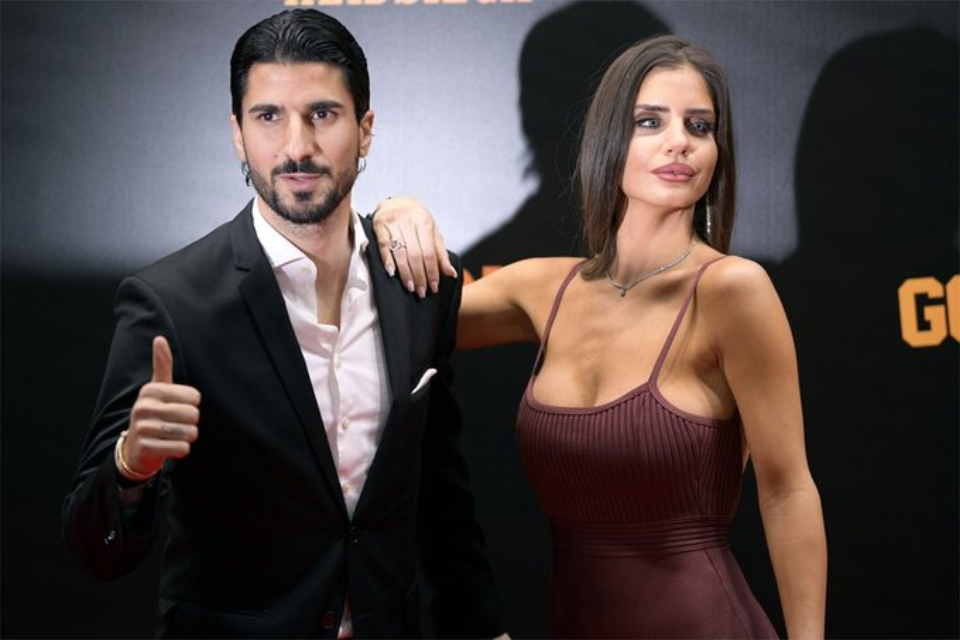 Why did Lior Rapalov's wave become the talk of the day in Belgium? | Israel today 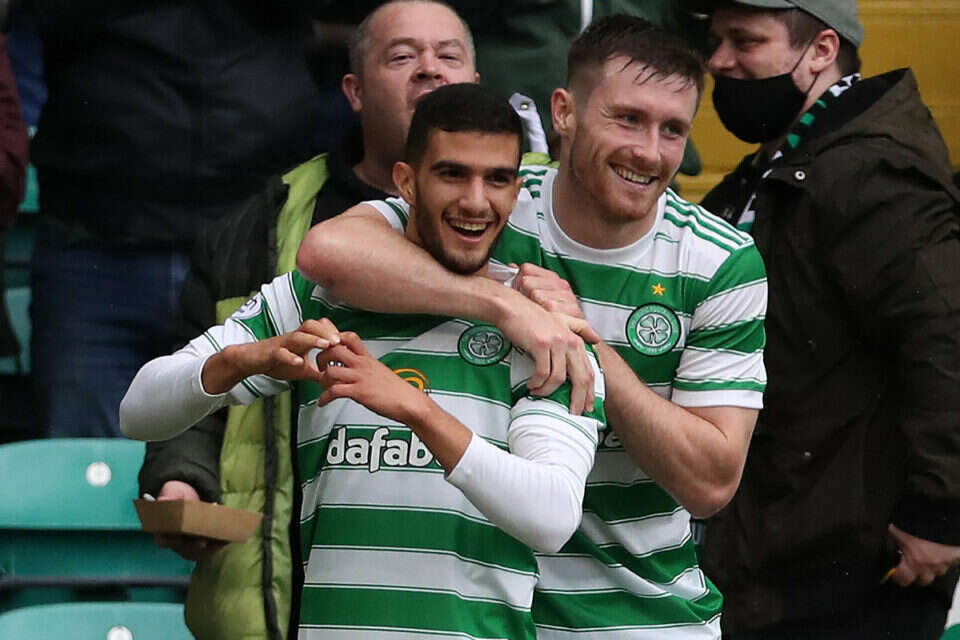