Canada's Catholic Bishops have issued a formal apology to Indigenous peoples after the discovery in recent months of more than one ...

Canada's Catholic bishops have issued a formal apology to Indigenous peoples after the discovery in recent months of more than a thousand graves near former residential schools, according to a statement released Friday, September 24.

Read also In Canada, a mixed record for Justin Trudeau after six years in power

We, the Catholic Bishops of Canada, express our deep remorse and offer an unequivocal apology

,” they declared. They also recognized "

the suffering experienced in the residential schools

serious abuses which were committed by certain members

" of the Catholic community.

Many religious communities and Catholic dioceses have served in this system which has led to the suppression of indigenous languages, culture and spirituality, without respecting the rich history, traditions and wisdom of indigenous peoples.

This declaration also acknowledges the "

historical and continuing trauma, as well as the legacy of suffering and challenges that continues to this day for indigenous peoples

In total, more than a thousand anonymous graves near former Catholic Indian residential schools were found this summer, shedding light on a dark page in Canadian history and its policy of forced assimilation of First Nations.

Many indigenous groups have repeatedly called for an apology from the Pope.

Canadian Prime Minister Justin Trudeau, who has made reconciliation with indigenous peoples one of his priorities, himself deplored the refusal of the Pope and the Catholic Church to recognize their "

”in the management of residential schools. The statement was released after the annual plenary assembly of the Canadian Conference of Catholic Bishops, which recalled that an indigenous delegation will be received by Pope Francis in December.

The apology comes less than a week before the first National Truth and Reconciliation Day, in honor of missing children and residential school survivors, scheduled for September 30.

Some 150,000 Native American, Métis, and Inuit children were forcibly conscripted into 139 such residential schools across the country, where they were cut off from their families, language and culture. 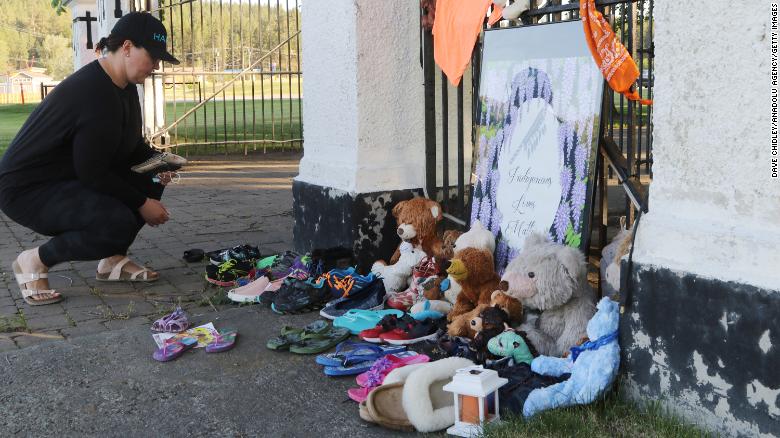 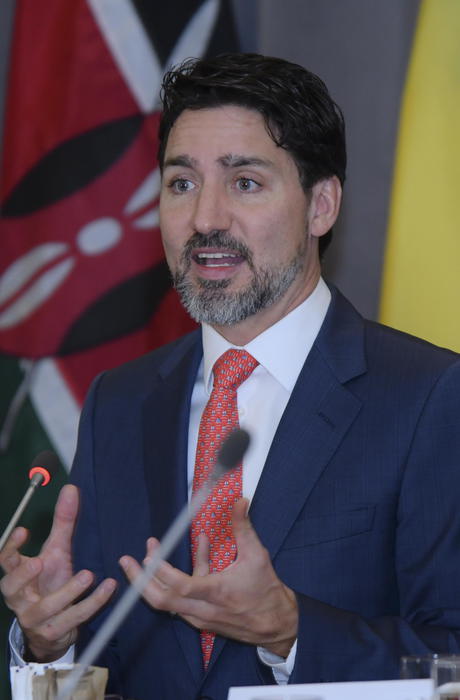 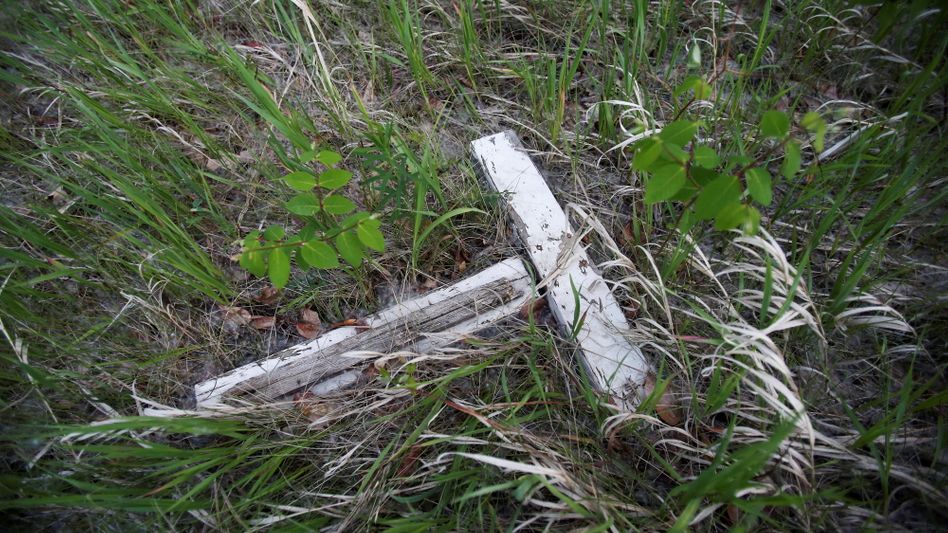 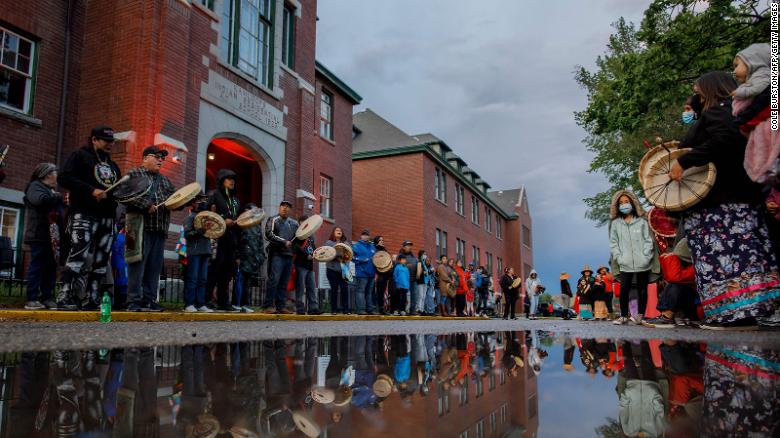 Thousands of indigenous minors may be buried in Canada 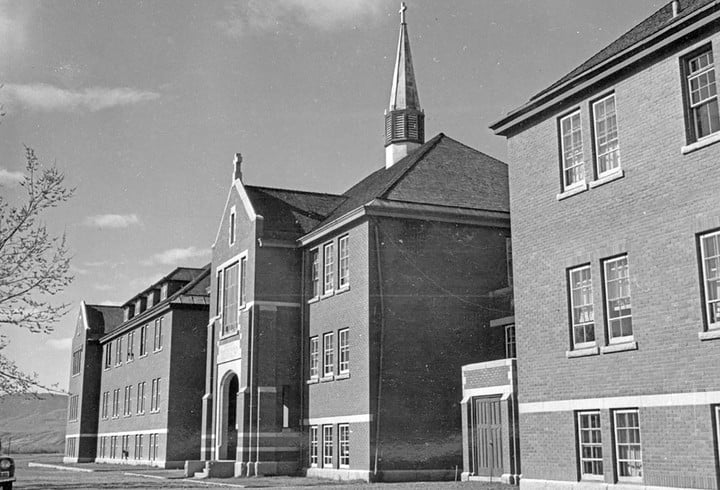 Macabre discovery: they find the bodies of 215 children buried in a school for indigenous people 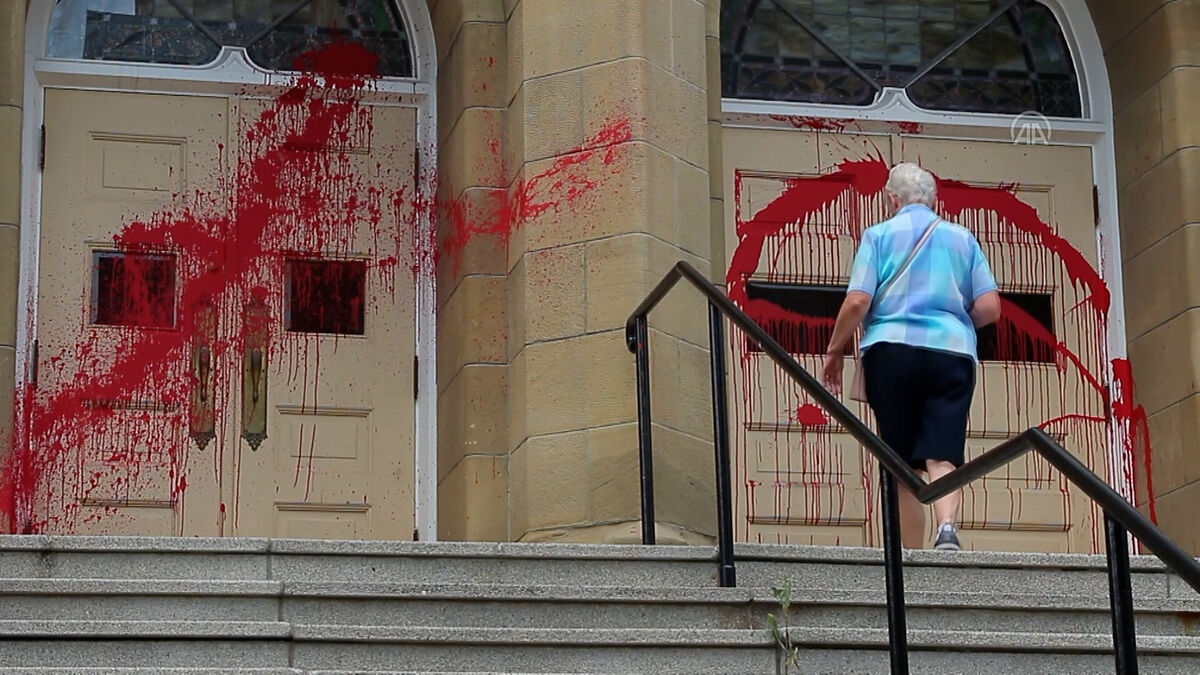 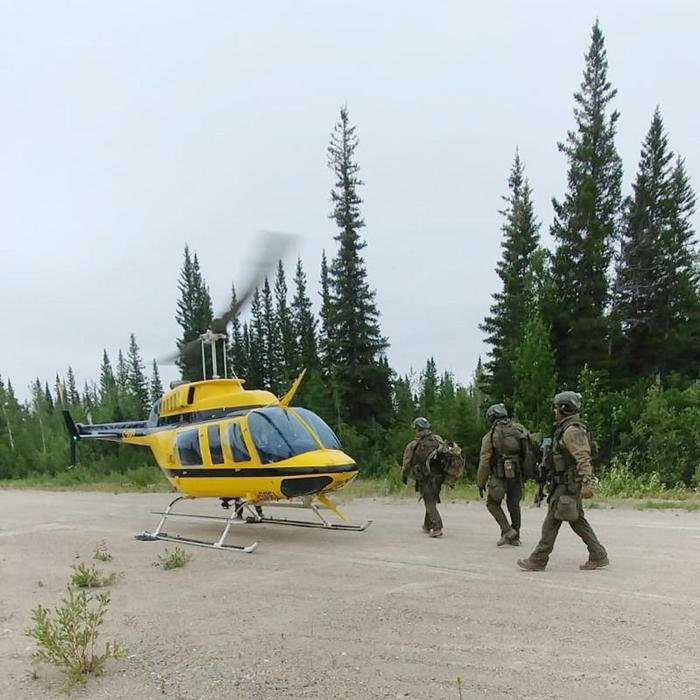 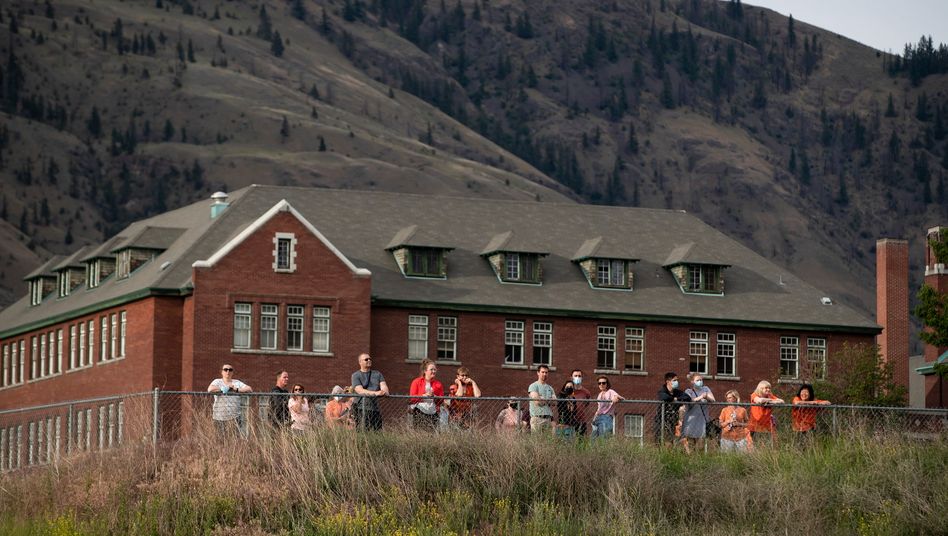