Sharp document on how to manage the government's epidemic • On the focus solely on vaccines: "Charged a heavy price per capita" • On the opening of studies: "Mass infection in schools" • Recommendations: Limiting gatherings and an extended green label 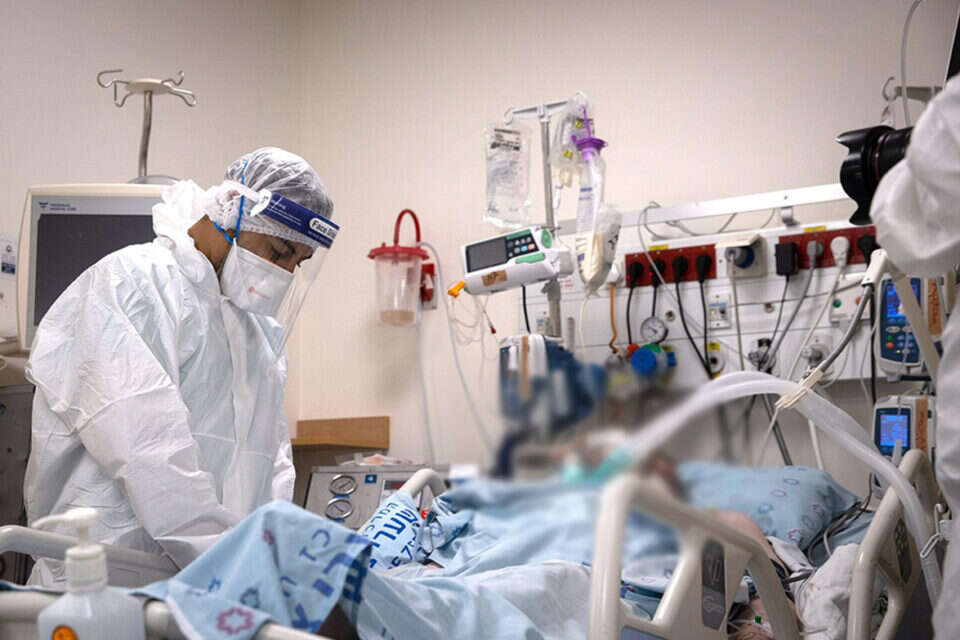 The government's policy to combat Corona is dangerous, failed, destructive, incorrect, contrary to the repeated demands of senior Ministry of Health officials and has already led to mass infections and a steady increase in the number of critically ill and dead - an unprecedented critique

This is the first time since the beginning of the epidemic that such a sharp and dramatic criticism of the government has been heard from the Cabinet of Experts.

The critique means the unforgivable tragic result of government policy: nearly 1,200 deaths from corona in the fourth wave, 30-20 deaths daily.

The expert cabinet is headed by Prof. Ran Blitzer, head of the innovation department at Clalit Health Fund and one of the central physicians advising the government.

The default in the education system

Next week, after Sukkot, the education system is scheduled to reopen. The severe failures of the Ministry of Education in managing the epidemic in the education system could be learned from the courageous words of Dr. Sharon Elrai Price, Head of Public Health Services, who told the Cabinet of Experts that "from the original education outline Of the main components: some have been canceled by the government and the education committee, and some cannot be applied to the extent of the existing morbidity. "

The Cabinet of Experts has ruled that this is one of the most serious failures of the current Ministry of Education and the government, and that the way the school year opened and is set to reopen next week, "does not include most components planned to be included by the Ministry of Health." Relying on the hope that morbidity will decrease despite returning to school, just so as not to impose even the minimum congestion limit, is unreasonable. It's hard every day. "

Back to school in Mevaseret Zion (photographers have nothing to do with the article), Photo: Oren Ben Hakon

The cabinet revealed at the hearing that the lesson from the trips to Uman was that it was an event "with thousands of infections and two deaths of young people so far, which is evidence of widespread gatherings in crowded conditions at this time on the price per capita - especially unvaccinated young people. It is difficult and in a critical situation. "

The Cabinet has sharply criticized, albeit implicitly, the top of the Ministry of Education in stating that "those who support mass infection policies in schools, whether explicitly or implicitly in advancing infection control decisions, should clarify the heavy cost of Corona disease for children (with uncommon complications). And ongoing corona) and to contacts with graduates and in particular unvaccinated or vulnerable. "

The Cabinet of Experts stated that "the extent of the ongoing illness in the past month has taken a heavy toll, and despite the hope of a decrease in morbidity due to the vaccination campaign, it is impossible and unlikely to continue on the existing path and require a change in interim policy."

Experts have determined that it is a grave mistake that government policy is based primarily on the desire not to pay compensation to businesses and leave the economy open.

The Corona cabinet describes the current policy as "absorption for an almost unlimited period of time and with no major effort to curb (spread the plague) and reduce adhesions."

In fact, the Cabinet describes, for the first time, the government's policy of leaving the entire economy, education and culture open with almost no restriction, and then "absorbing" or "containing".

That is, no matter what the government price, no matter how heavy, the mortality rate this policy will have.

"All that remains are the tools that hurt the economy, extensive restrictions on jobs and very tight green and purple characters."

The cabinet of experts further warned that the government's policy - to place all management of the fight in Corona solely on vaccines, while at the same time not imposing almost any restriction on the economy - is dangerous.

According to the Cabinet, the decision on this policy without imposing restrictions on the gathering, is what led to the difficult situation of the disease.

Experts warn that as in the Arab and ultra-Orthodox population, opening schools after Sukkot in the planned manner "may lead to an increase in morbidity, and because it is already difficult to provide optimal care for all patients in intensive care and akmo, we may reach difficult incidents of prioritizing young patients in critical care."

These warnings from the experts reinforce the warnings revealed in "Israel Today" in the last two weeks, by some of the top doctors in Israel.

The experts recommended imposing convergence restrictions on events (up to 300 people in enclosed spaces), continuing to make the vaccines accessible to about 800,000 Israelis over the age of 12 who have not been vaccinated at all and those who have not received the booster, and promoting widespread drug regencov Of some of them, and strengthen the outline of education.

Opinion | Senior official in the Ministry of Health for "Israel Today": "Bennett looted us in front of the whole world and gave a boost to vaccine opponents" | Israel today 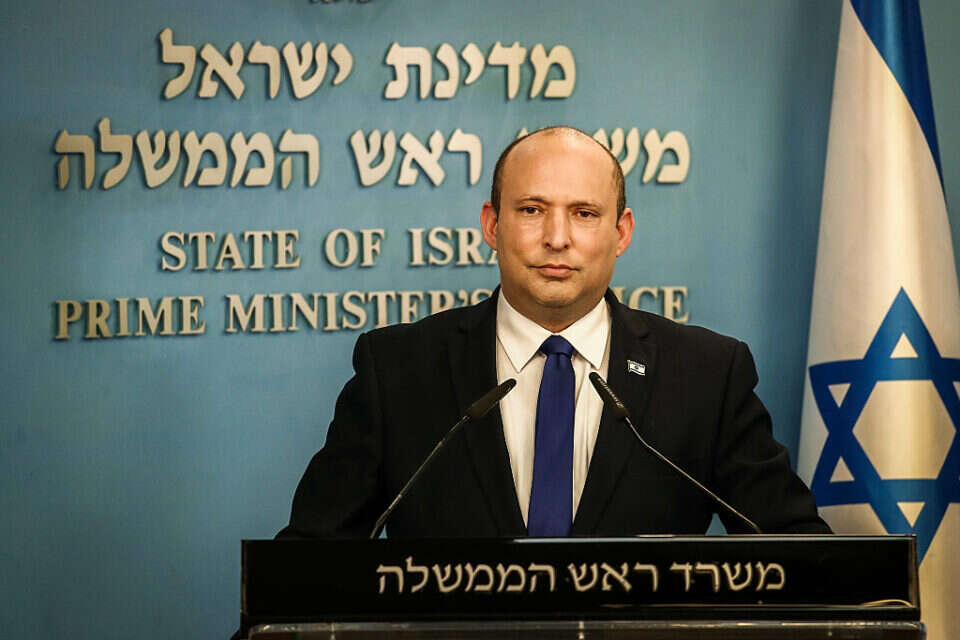 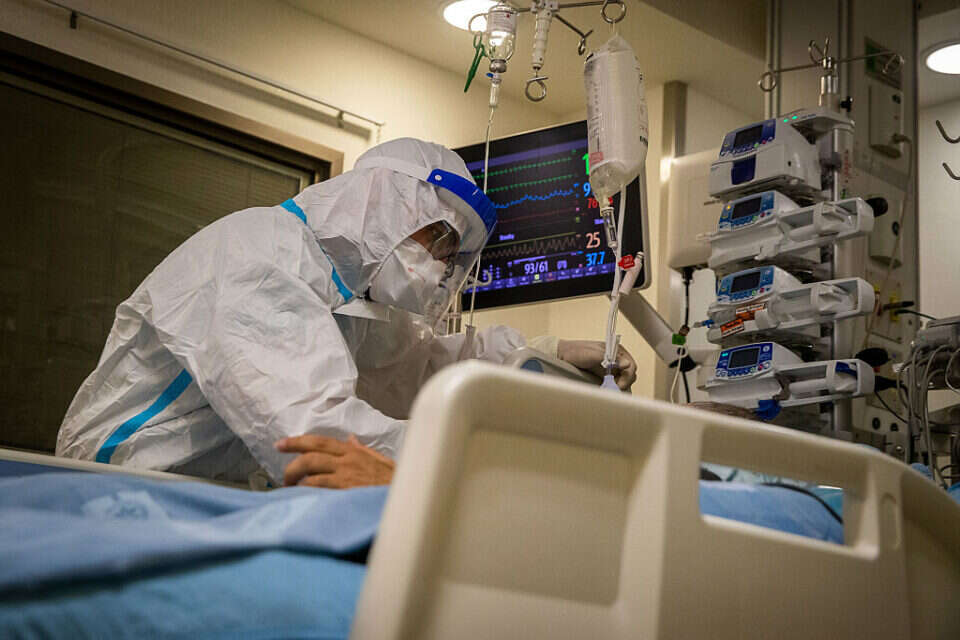 Lieberman on Netanyahu: "Did he compare himself to Messi? I feel sorry for him, it's pathetic" | Listen - Walla! news 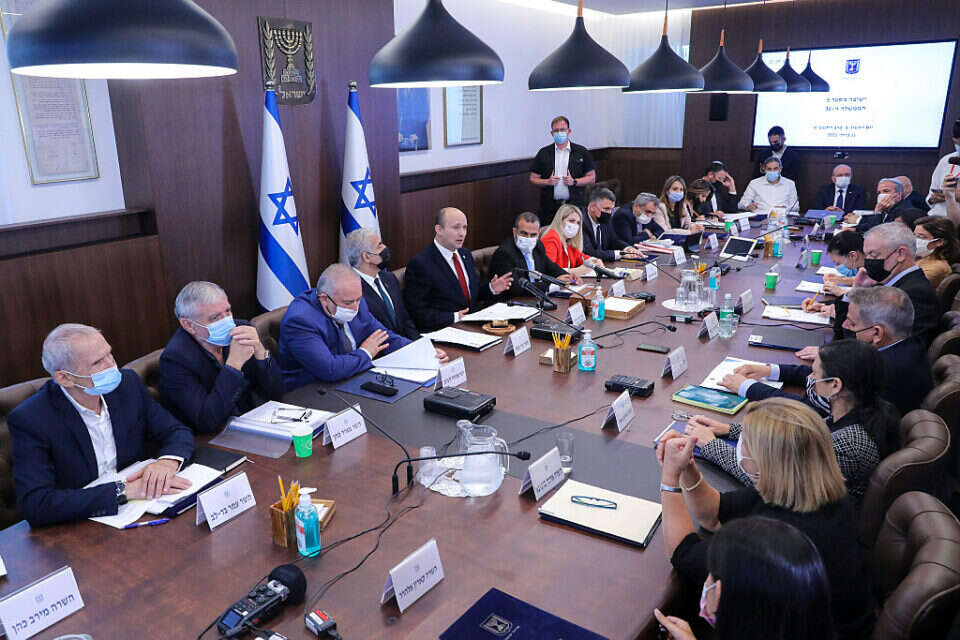 Today: The cabinet meeting will deal with the situation of the Koruna and the Bedouin in the Negev Israel today

Horowitz on the briefings against Elrai-Price: wrongdoing, backs her and the Ministry of Health - Walla! news