With a joint and cross-party vaccination appeal, numerous elected officials from the Ebersberg district address the district's citizens via social networks. 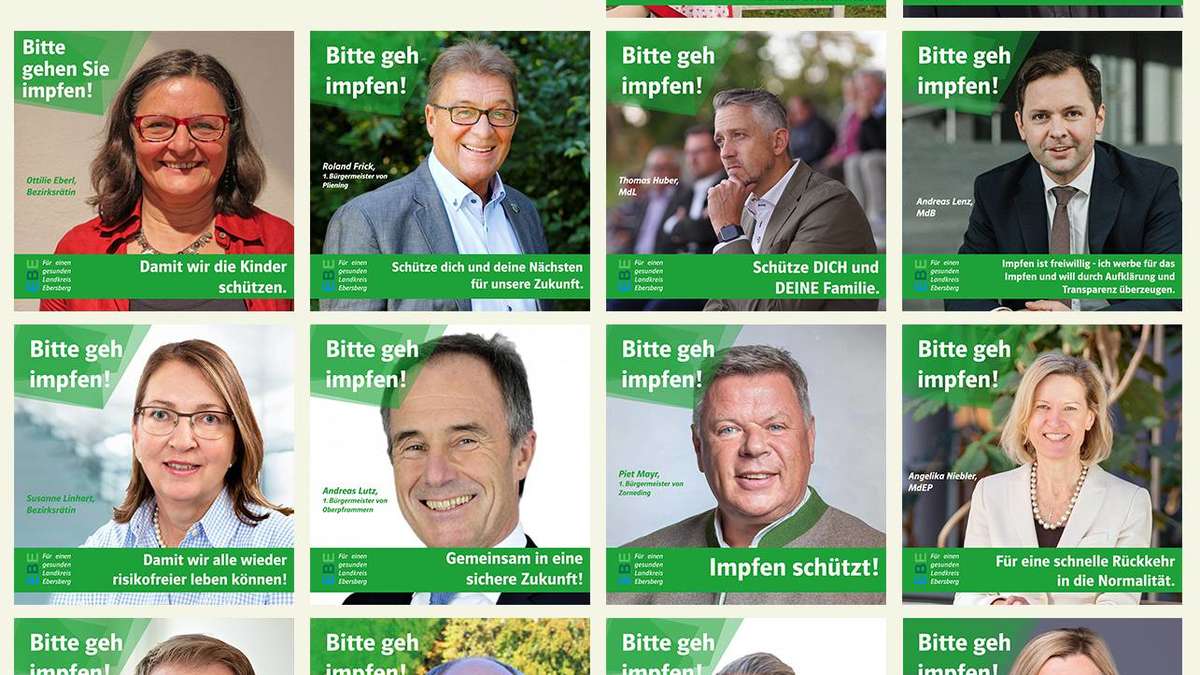 With a joint and cross-party vaccination appeal, numerous elected officials from the Ebersberg district address the district's citizens via social networks.

- The “Please go vaccinate” campaign was initiated by Ebersberger constituency member Thomas Huber from Grafing: “Last week I read an interview with Dr.

I took this as an opportunity to bring this non-partisan campaign into being in order to convince together that vaccination saves lives ”, said the member of the CSU state parliament in Grafingen.

In addition to the MEPs.

With different justifications, they jointly advertise in a uniform layout for being vaccinated and thus hope to be able to convince some skeptics in order to protect themselves and others.

In the district of Ebersberg, only 59 percent of the population are currently fully vaccinated.

"We are a good four percentage points below the national average (63.6%) - there is still room for improvement here," Huber comments on the vaccination progress in the district and adds: "Every vaccination can prevent deaths."

By the way: Our Ebersberg newsletter informs you about all developments and results from your region about the upcoming federal election - and of course about all other important stories from the Ebersberg region. 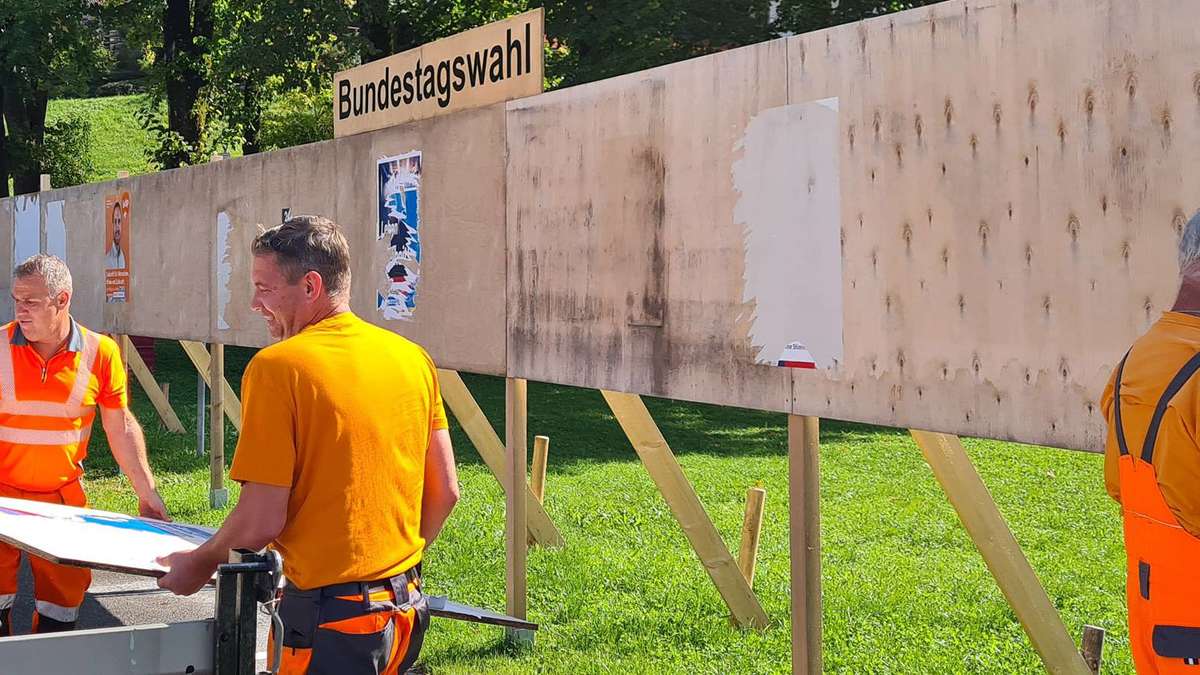 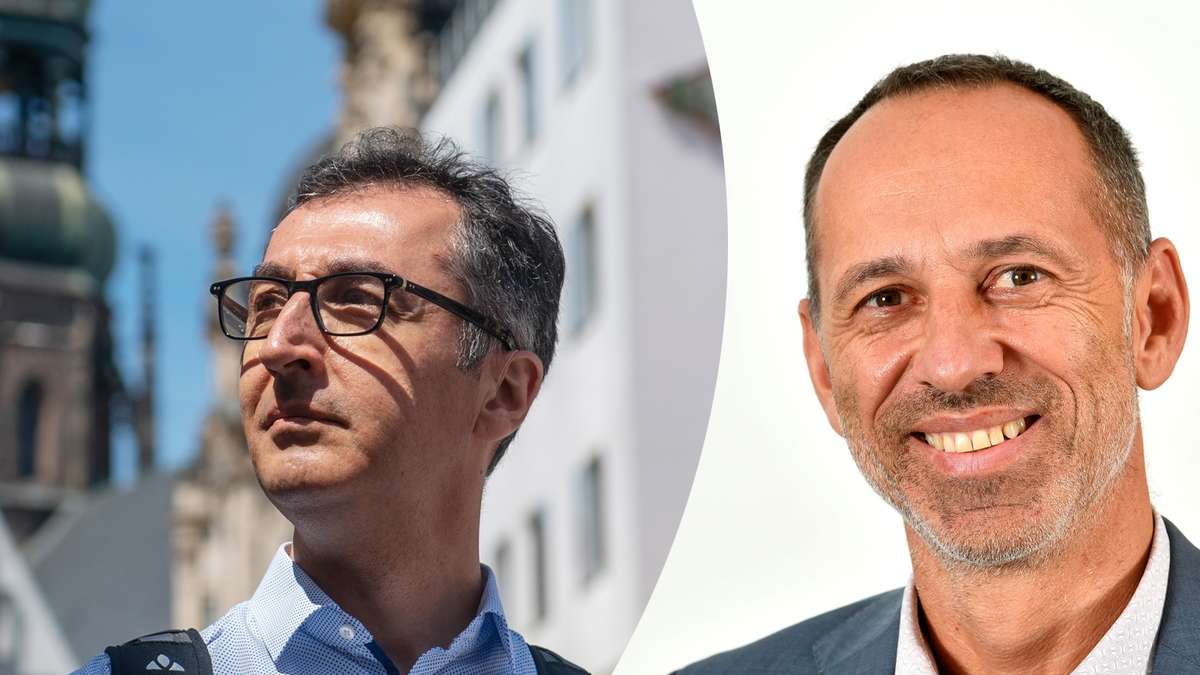 "Good Germans" in the green garb? That is the last thing Europe is waiting for 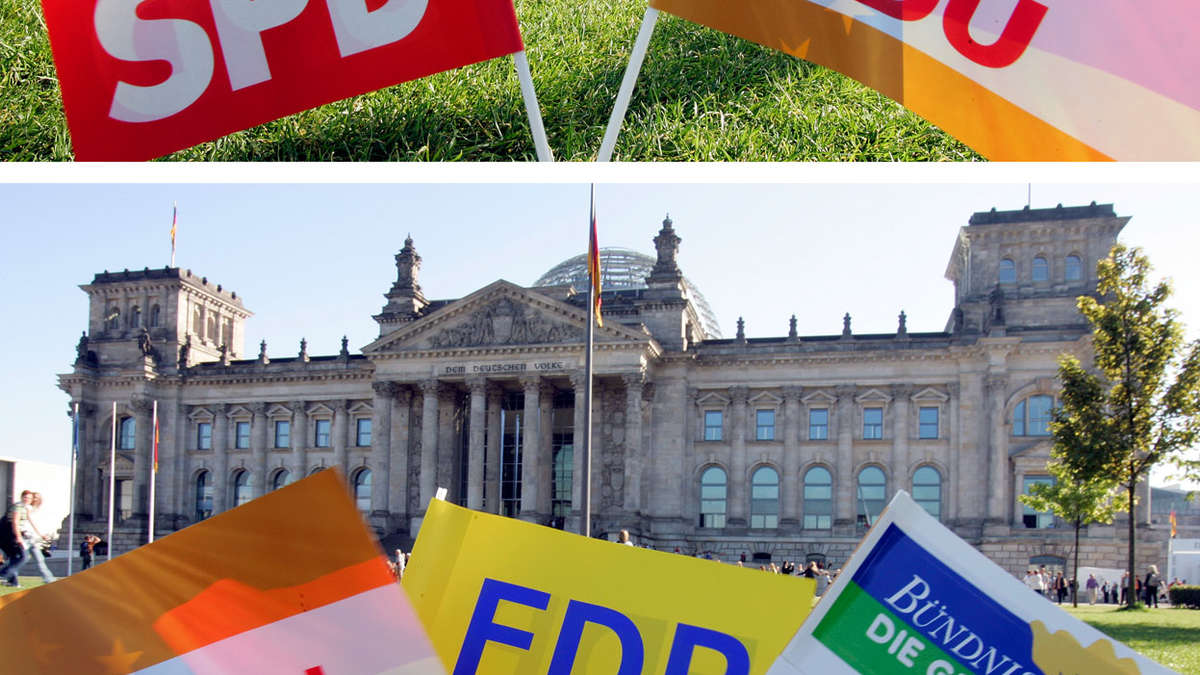 "Buying corruption": What did Yair Lapid think about the coalition funds when he was in opposition? | Israel today 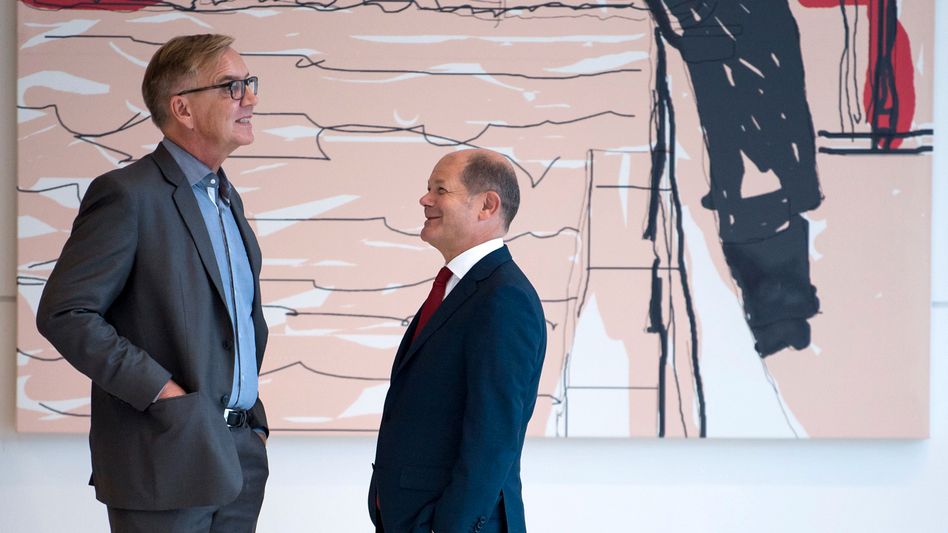