Expropriate? Baerbock's statement in the "final round" outraged Laschet and Söder - she screamed: "No!"

“Build, build, build” as a solution for drastically rising rents? The CDU boss receives opposition from the leaders of the Greens and the Left in the “final round”.

“Build, build, build” as a solution for drastically rising rents?

The CDU boss receives opposition from the leaders of the Greens and the Left in the “final round”.

Berlin - In the “final round” on Thursday evening, all parties in the Bundestag had another opportunity to position themselves - even on hotly contested issues. “Every 20 minutes a social housing is lost,” ZDF journalist Theo Koll introduced the housing and rent debate. None of the top candidates for the Bundestag election denied that there was a lack of affordable living space in the “final round” live talk. In the proposed solutions, however, opposing approaches emerged.

Koll wanted to know from Union Chancellor candidate Armin Laschet whether the Union-led federal governments had failed, given the fact that the number of social housing in Germany had almost halved in the past 15 years.

Laschet did not answer this question directly - he saw the core of the solution in increased construction activity.

1.5 million new apartments are required by 2025, including many social housing.

When Koll asked about the possible failure of the government, Laschet shrugged his shoulders slightly.

Since cities have become magnets, it is important to keep life in rural areas attractive, he replied.

It is well known that left-wing top candidate Janine Wissler is also in favor of expropriations in order to curb the rise in rents.

The Green politician did not want to rule out expropriations.

But first all other means should be exhausted in order to counteract the high rental costs.

In places like Berlin you have to "work together at a table with the owners and administrators to ensure that rents are not increased by more than 1.5 percent within the framework of the rental price index".

“So you would find expropriations as a last resort under the circumstances you described?” Asked Hassel.

Baerbock referred to the Basic Law, but could not finish her sentence.

“It doesn't say you should expropriate!”, Laschet interrupted her.

But it says that a state has a last resort. ”Lindner and Weidel were also outraged by Baerbock.

Koll also asked: “But it was definitely a yes to expropriations?” - “No!” Baerbock almost shouted in between.

“It's about taking the steps before it.

You don't have to talk about the last extreme if you haven't taken the steps before ”, Baerbock raised his voice.

Baerbock accused the black and red federal government of failures.

It is important to increase funds for social housing and to ensure in cities with tight markets that rents are not increased arbitrarily.

In the “final round”, Wissler said that just building was not enough as an answer - you couldn't seal the last surfaces either.

She also pointed out that the Basic Law allowed expropriations in the interest of the common good.

Laschet argued that they had no problem with expropriations for coal mining or for new highways in North Rhine-Westphalia.

The referendum on “Expropriate Deutsche Wohnen & Co.” will take place in Berlin on Sunday.

The aim is to secure affordable housing in the city.

The initiators can imagine "socialization".

However, since the referendum does not contain any concrete law or a constitutional amendment, the result is not binding.

The Berlin Senate is not obliged to draft a corresponding law on expropriation.

The Green top candidate Bettina Jarasch can imagine expropriation as an “ultima ratio” - as a last resort.

The SPD, CDU and FDP, however, reject him.

Expropriate? Baerbock's statement in the "final round" outraged Laschet and Söder - she screamed: "No!" 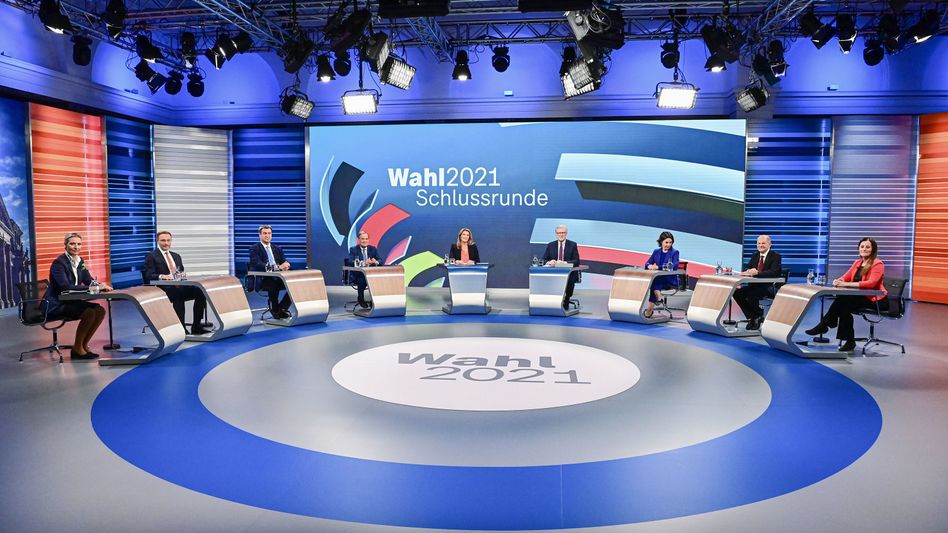 ARD- "final round": Söder receives the announcement from the left - "I can't tell your success" Election final with Merkel in Munich: Laschet surprises with statement on Söder's future - "govern together" 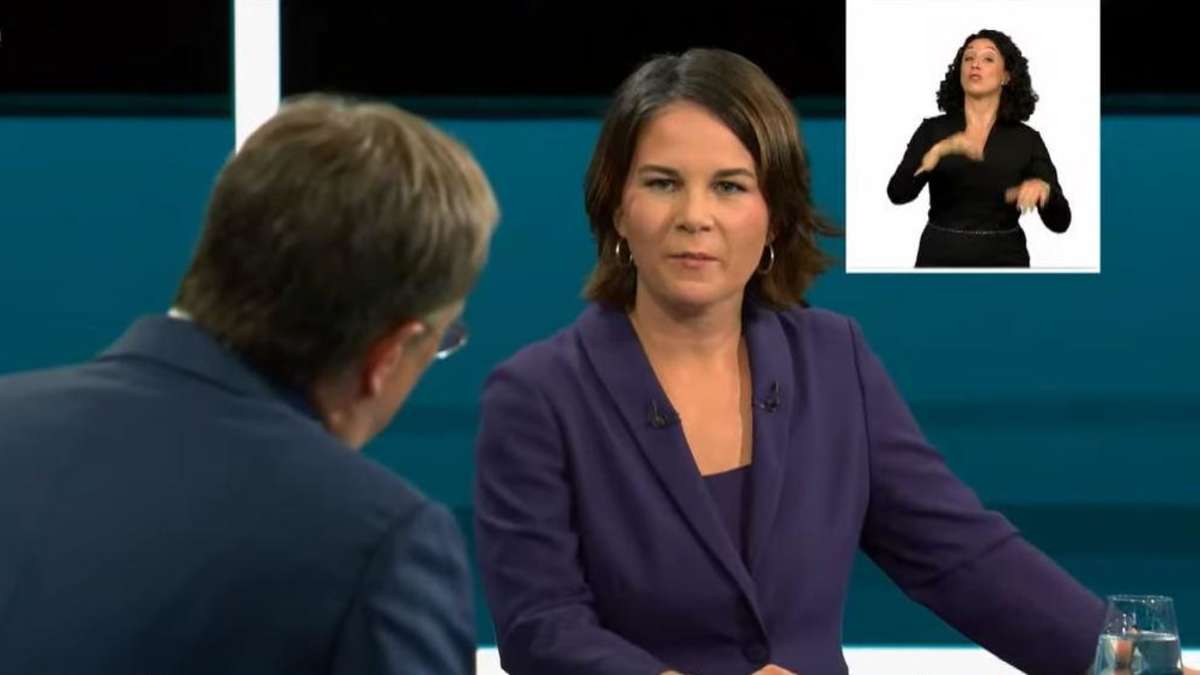