Negotiations on the Iranian nuclear program in Vienna "will resume very soon," the Iranian minister for ... 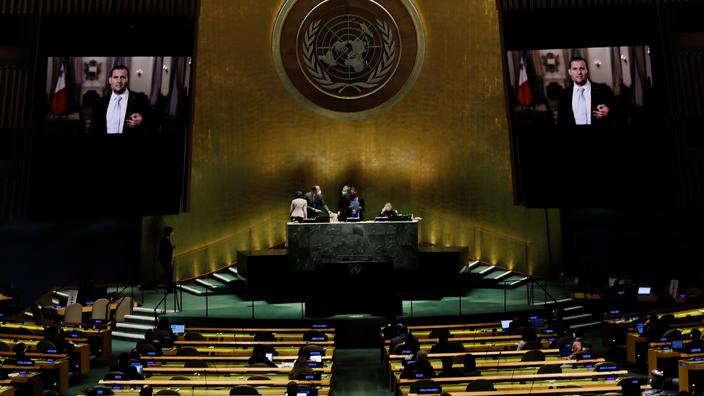 Negotiations on the Iranian nuclear program in Vienna "

Read also At the UN, Western frustration at the lack of progress with Iran

" with the other countries still members of the agreement (Russia, China, France, United Kingdom and Germany) "will

", he said. he said at a press conference in New York on the sidelines of the UN General Assembly.

Tehran is in favor of a "

constructive negotiation which leads to tangible and verifiable results

"No clear indication" from Iranians

, a senior Iranian official replied on condition of anonymity that “

it could mean a few days

As soon as we have finished the process of revising

without wasting time, we will return to the negotiating table

Read alsoIran in favor of nuclear negotiations to lift "all sanctions"

Asked if these negotiations would resume where they left off in June because of the Iranian presidential election, the official remained evasive, indicating that it would depend on discussions with the parties still signatories to the nuclear deal.

Westerners have shown to the UN their frustration at the lack of progress. "

Soon or very soon, we have heard this all week, but we have not yet received any clear indication of what it means,

" lamented US diplomacy spokesman Ned Price on Friday. The head of European diplomacy Josep Borrell, coordinator of the 2015 agreement, however, said he was "

" during an exchange that same Friday with media in New York, including AFP.

Concluded in Vienna, the nuclear agreement offered Tehran the lifting of part of Western and UN sanctions in exchange for its commitment never to acquire atomic weapons, and a drastic reduction in its nuclear program, placed under strict UN control.

Iran has 'doubts' about Biden

But after the Americans unilaterally pulled out of the deal in 2018 under President Donald Trump, Iran gradually abandoned most of its commitments.

The Vienna negotiations, in which the United States is indirectly participating, have aimed since April to bring Washington back into the agreement and Tehran at the same time in the nails of its commitments aimed at preventing it from acquiring nuclear weapons.

In front of the press, Hossein Amir-Abdollahian multiplied the criticisms of the United States, which said it was ready to return to the nuclear agreement, and to lift at least part of the sanctions reinstated by Donald Trump, if the Iran is once again meeting its obligations.

From the White House, we continue to receive conflicting diplomatic messages

," he said, complaining that there "has

According to Iranian officials speaking on condition of anonymity, it would have been easy for the US government to step up to the billions of dollars in Iranian assets frozen in banks in South Korea and the United States. Japan.

I have doubts about the real will of Joe Biden to return to the nuclear agreement JCPOA (its English acronym, Editor's note),

" said one of these officials.

Asked why Iran, in its breach of commitments, decided to enrich uranium to 60%, bringing it closer to the threshold for building a nuclear bomb (90%), this official stressed that his country needed it for "

" and cited as an example the recent agreement between the United States, the United Kingdom and Australia to provide the latter country with nuclear-powered submarines. "

Our nuclear program is completely peaceful,

The International Atomic Energy Agency (IAEA) concluded on September 12 - a few days after denouncing a lack of Iranian cooperation - an agreement with Iran on the monitoring of its program, giving hope for a resumption of talks soon. Vienna. 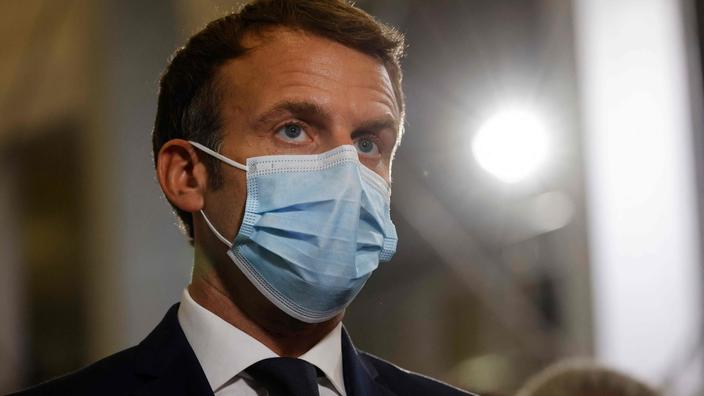 Nuclear: Macron calls on Iran to "put an end without delay" to its violations of the 2015 agreement

Israel and the United States have held secret talks on an alternative plan with Iran - Walla! News 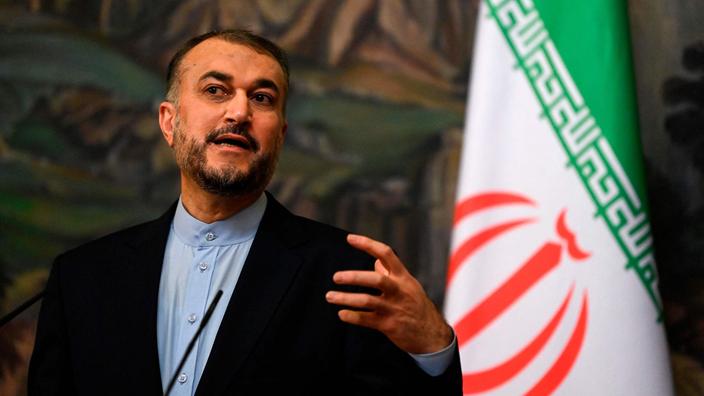 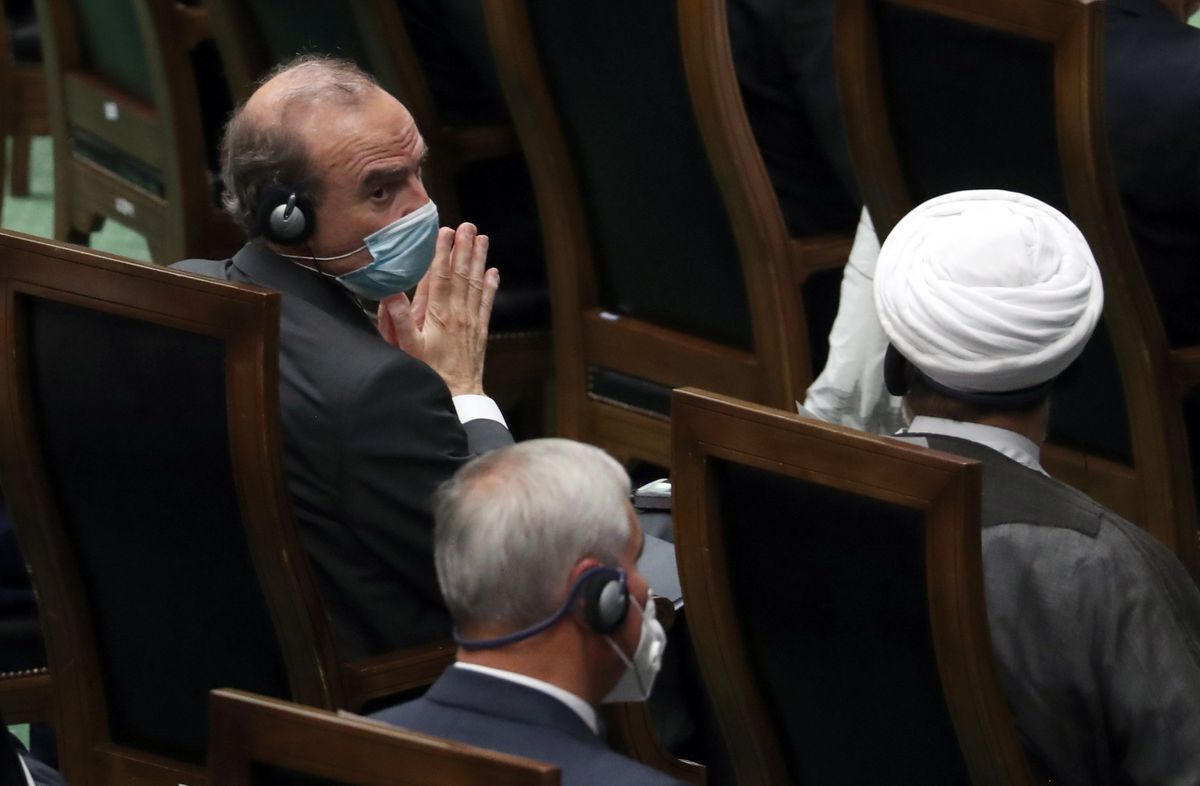 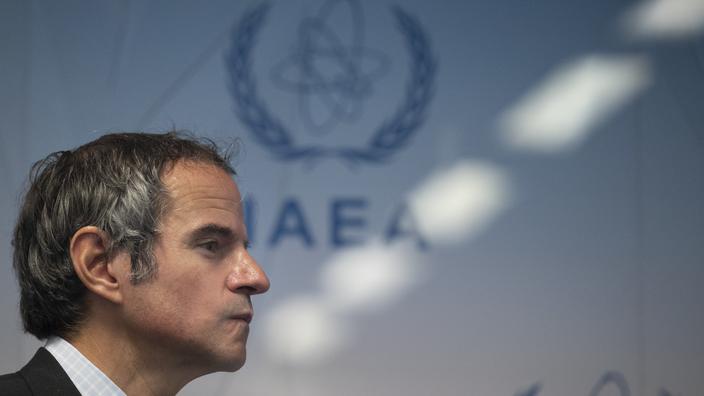 Iranian nuclear industry: waiting for the new government is "uncomfortable", for the IAEA Iran: A new round of talks with Western parties on the nuclear deal will start soon 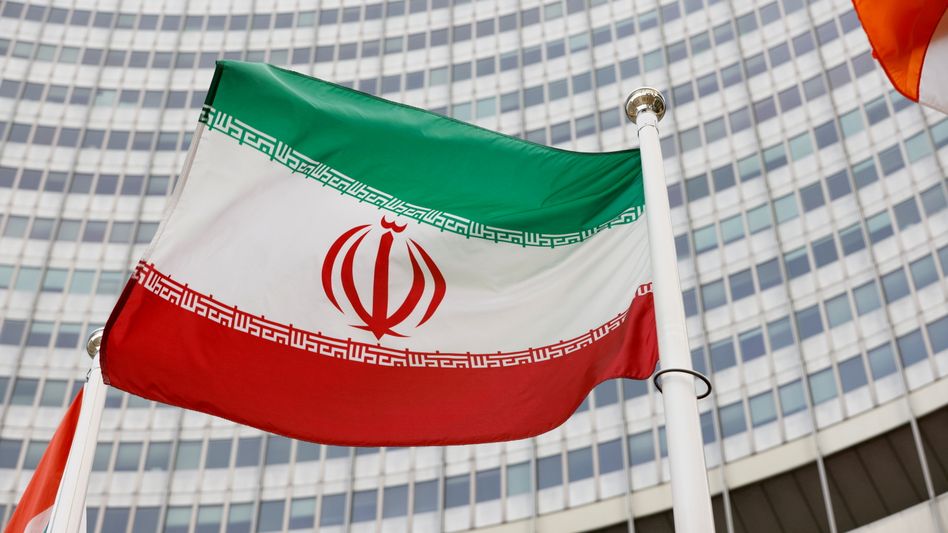