After the federal election it could happen that the SPD and the Union are vying for the FDP. Party leader Lindner is already building in one direction. 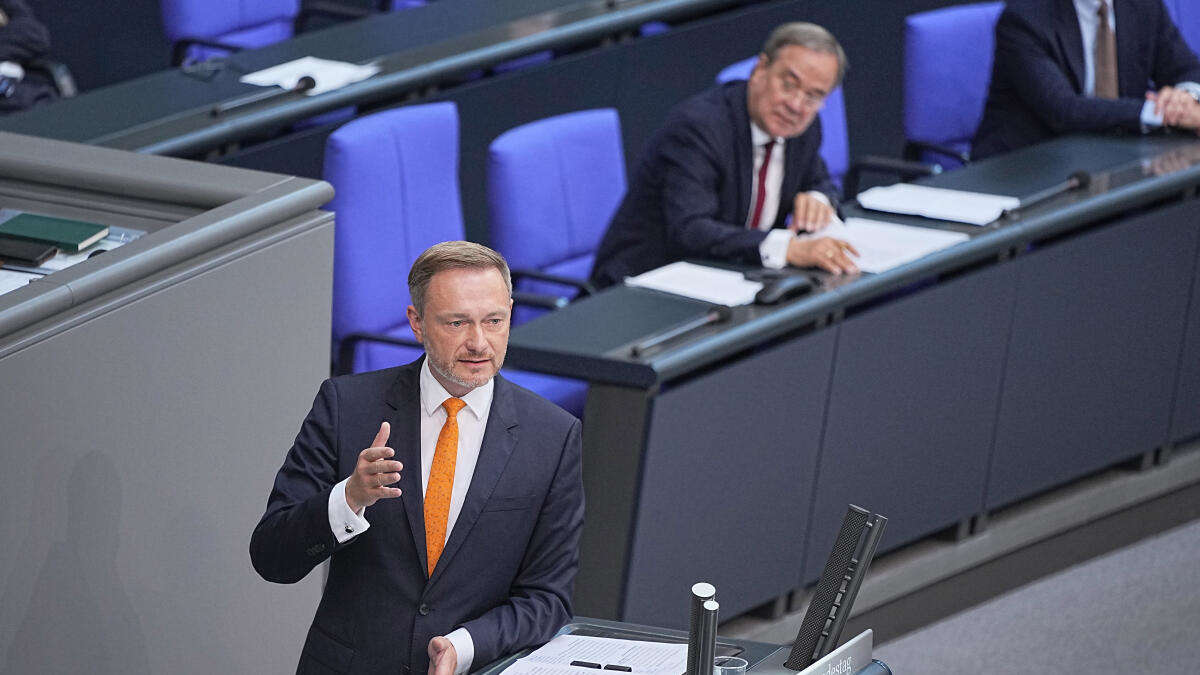 After the federal election it could happen that the SPD and the Union are vying for the FDP.

Party leader Lindner is already building in one direction.

Berlin - After the general election on Sunday, it will be exciting.

Or as Christian Lindner puts it: This year, the formation of a coalition will be “particularly interesting”.

In the ZDF “Morgenmagazin” on Friday, the FDP boss put indirect pressure on government participation.

After all, his party is seen time and again as a chancellor-maker.

FDP leader Lindner before the federal election: "We are part of a majority"

But at first he didn't want to adorn himself with this title. "I don't really like the word king or chancellor maker because we are only making a contribution," said Lindner. Despite all such modesty, he gave a hint for the formation of a coalition: "We are part of a majority and we will implement parts of our program, but that shouldn't be exaggerated."

According to surveys, a “Jamaica” or a “traffic light” coalition could become possible after September 26th. In both cases, the FDP is involved - but so are the Greens. The ZDF “Politbarometer” sees the SPD as the strongest force shortly before the federal election, but at just 25 percent. "Even the strongest party will not have been voted for by over 70 percent of the people," said Lindner, referring to the values. This makes the coalition question particularly crucial: "Our goal is: Get as close as possible to the Greens, then we can make a difference, for example in the direction of Jamaica," said Lindner.

In order to catch up, Lindner also brought the city dwellers into play: "For me it is a mystery that in large cities like Munich many very middle-class people who actually want middle-class politics vote for the Greens," he told

"Probably because climate protection is important to them or better education." They would get that too with the FDP, he said.

A few days before the general election: "I prefer Jamaica if I can"

“It's not a request concert. But it is correct that it is easier with the Union and the Greens than with the SPD and the Greens, ”explained Lindner on the ZDF program. In the “Politbarometer”, the Union was able to reduce its gap to the SPD, which is 23 percent. The SPD wanted to increase taxes, the Greens wanted to loosen the debt brake: Lindner is therefore reluctant. “Both have a lot of paternalism, bureaucracy and prohibitions in their luggage. For us this is not a promise, because we want to strengthen the idea of ​​freedom. ”His conclusion:“ That's why I prefer Jamaica if I can. ”

The FDP comes to 11 percent in the “Politbarometer” of the ZDF.

As in the previous weeks, the liberals remain stable.

Federal election 2021: who would Laschet have gone into corona quarantine with?

Meanwhile, a “Jamaica alliance” is not only present in the FDP.

The Union Chancellor candidate also looked in this direction in the same program - with a completely different question as the basis.

The ZDF journalist Andreas Wunn wanted to know from Armin Laschet which top candidate would have gone into corona quarantine.

After a short laugh, he quickly made up his mind: “If it had been like that, I believe that Christian Lindner - with whom I am friends - I would like to be in quarantine.

We'd have a lot to argue about, but also to exchange ideas, ”said Laschet.

And he pushed another person after him: "I have to get to know Annalena Baerbock even better, and I think you could discuss a lot with each other in such a quarantine." 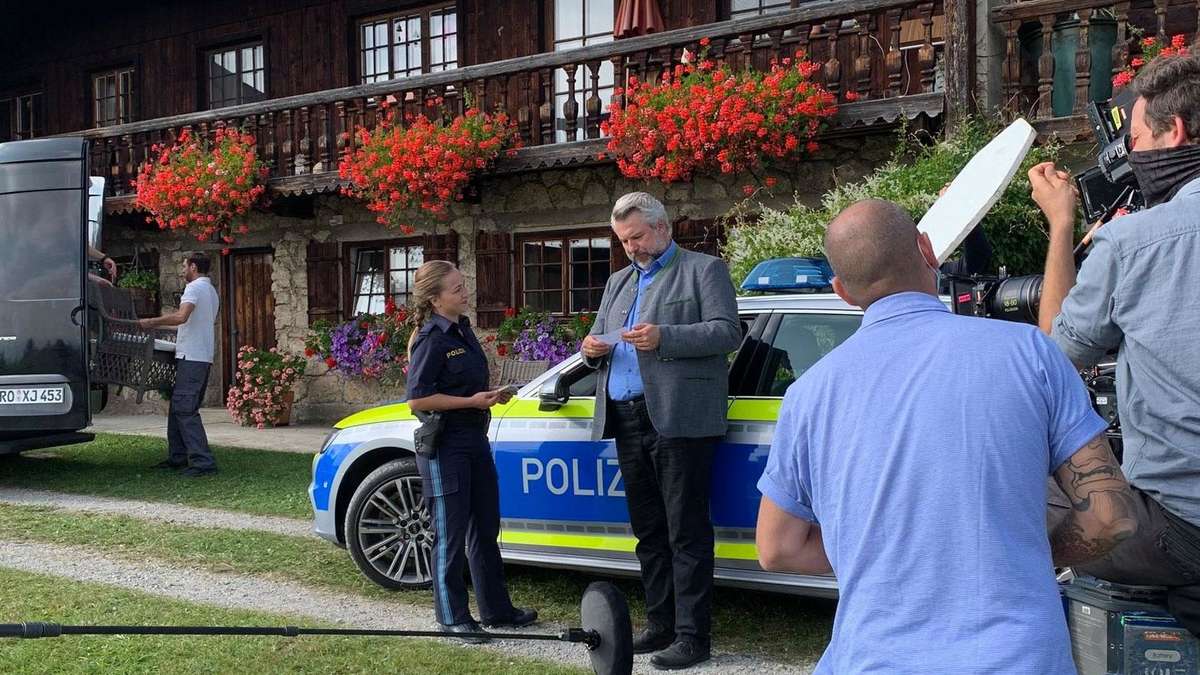 Rosenheim Cops: Two new main characters - but one of them is a big mystery

Rosenheim Cops: Two new main characters - but one of them is a big mystery Laschet's race against the traffic lights: Scholz ahead in surveys 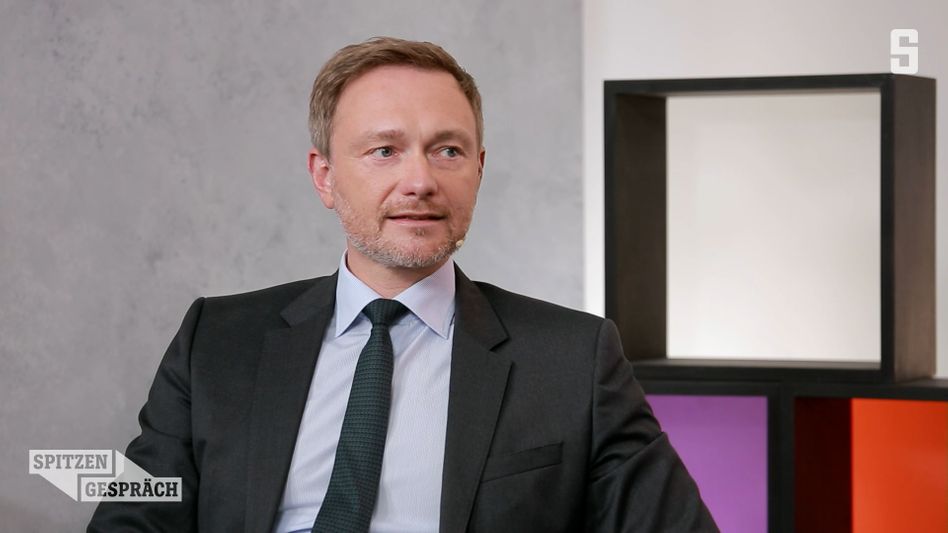 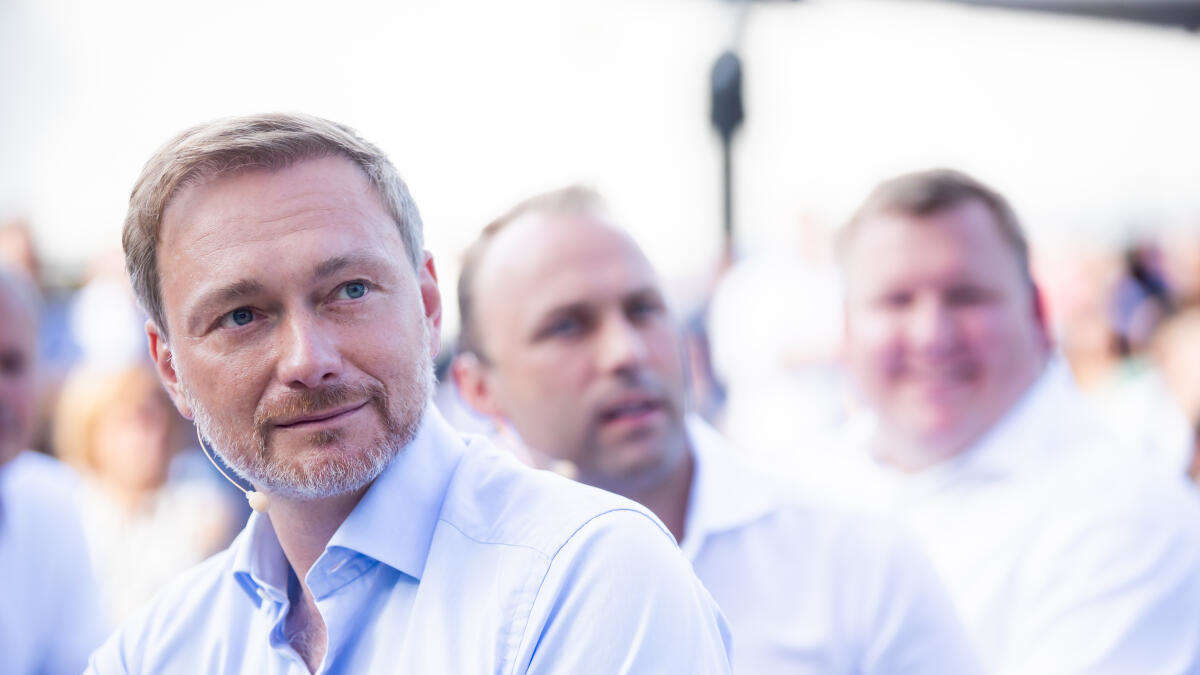