Lionel Messi will miss Paris Saint Germain's game against Montpellier on Saturday, due to problems in his left knee. | Sports | CNN 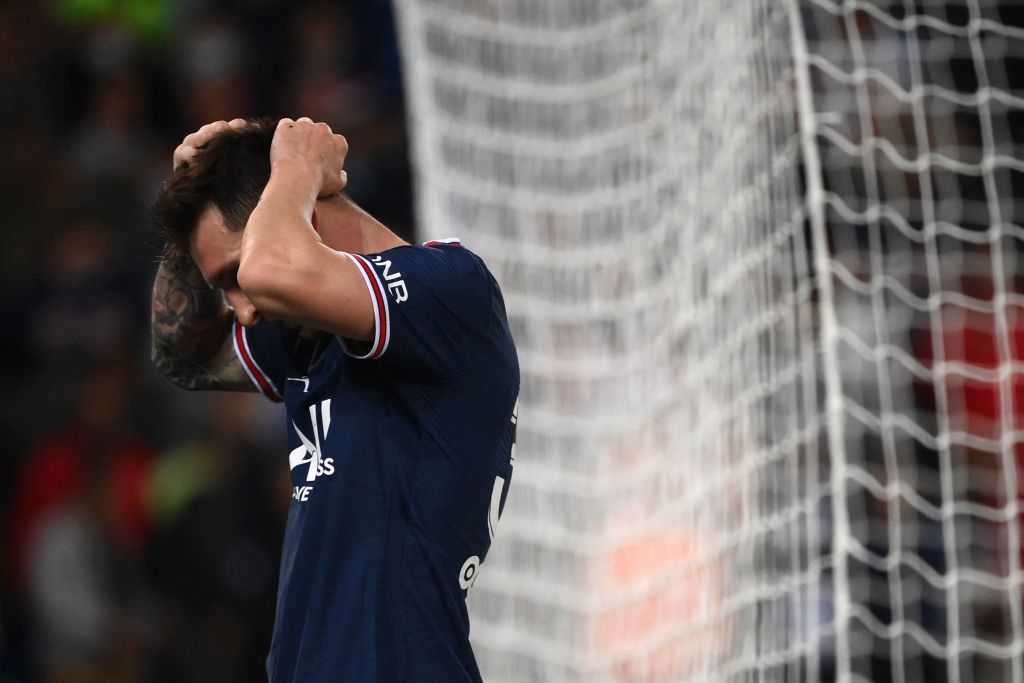 Messi, Neymar and Mbappé, among the highest paid footballers 0:36

Lionel Messi will miss Paris Saint Germain's game against Montpellier on Saturday, due to problems in his left knee.

Messi had already been out of the meeting against Metz in the middle of the week.

The team's technical director, Mauricio Pochettino, assured in his press conference this Friday that they have to take care of Messi.

"With Messi we have to be cautious and we will see if he can play on Tuesday," appeared the coach who was the center of the controversy when taking Messi out of the match against Lyon last weekend.

The absence of the Argentine star was confirmed by PSG in a medical report and on Sunday he will undergo further analysis to find out if he can be in the Champions League match against Manchester City.

"Messi started running again following the treatment protocol. On Sunday he will be evaluated again," the team published in the day's medical report.

On the other hand, the team confirmed the situation of other players such as Marco Verratti who will return to training next week, while Sergio Ramos and Ismael Gharbi continue with their individual preparation. 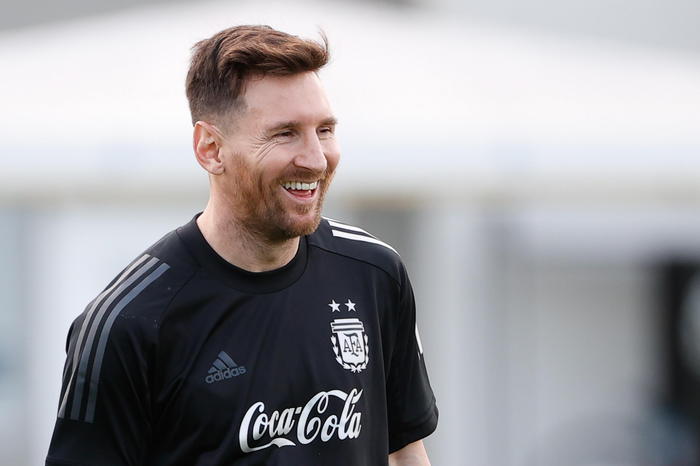 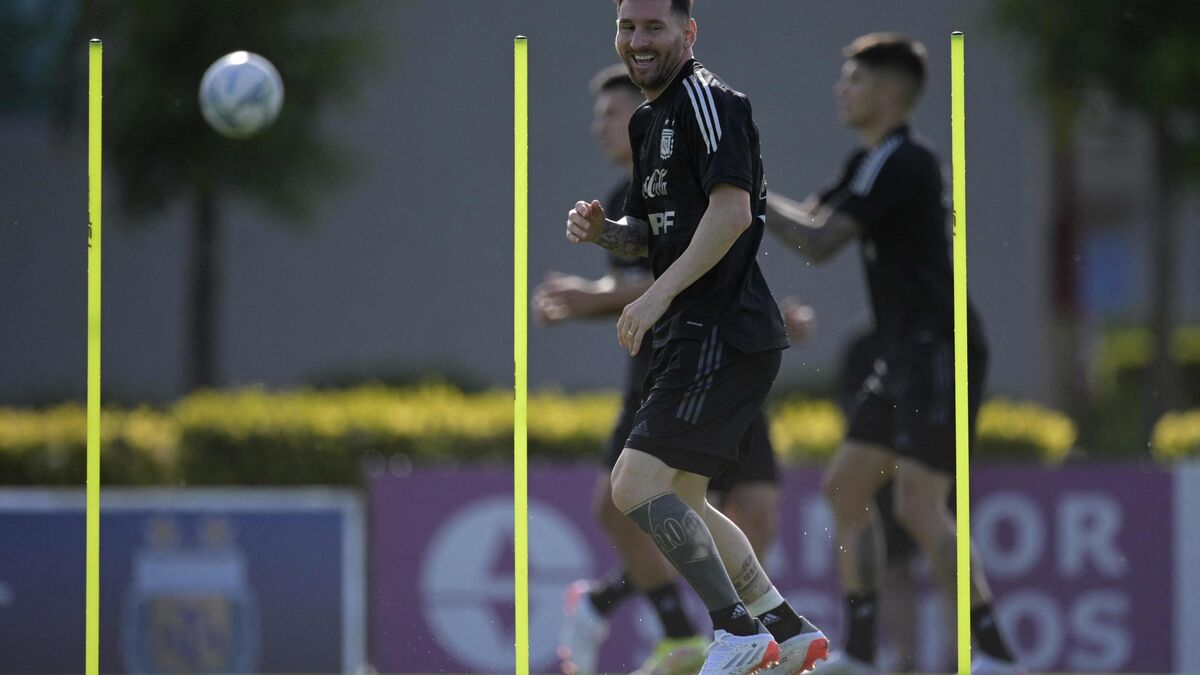 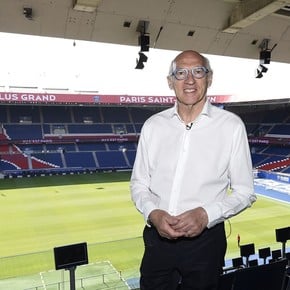 Marcelo Bielsa confirmed that he renewed his contract with Leeds United: for how long and why 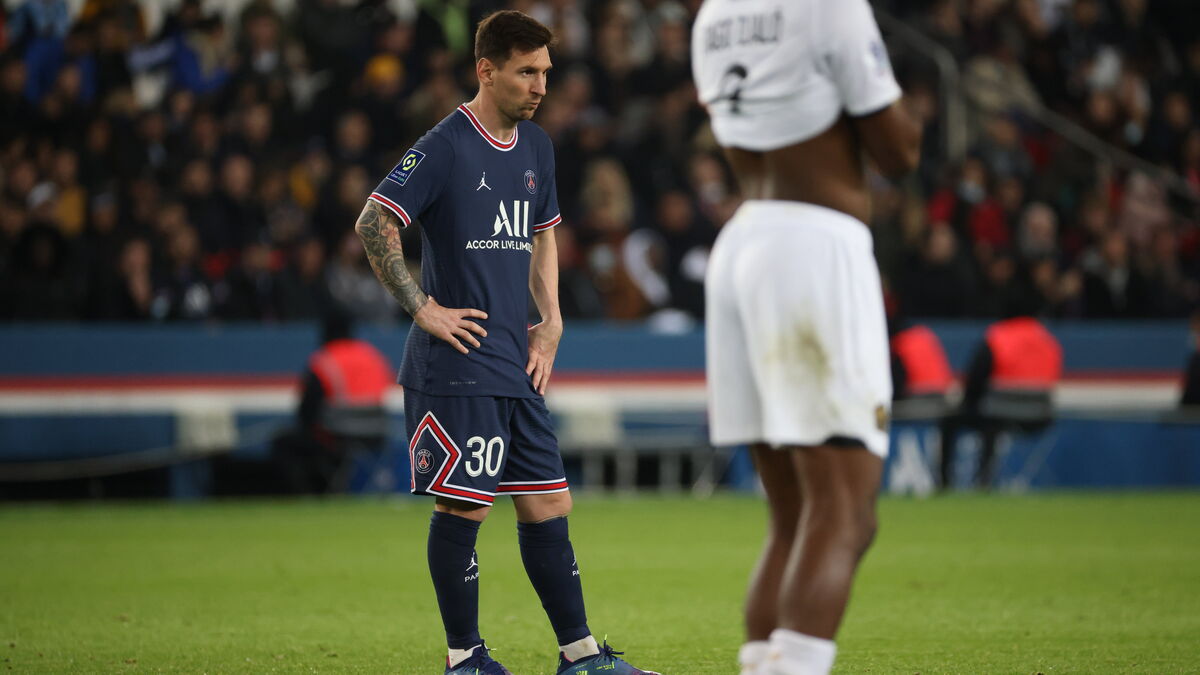 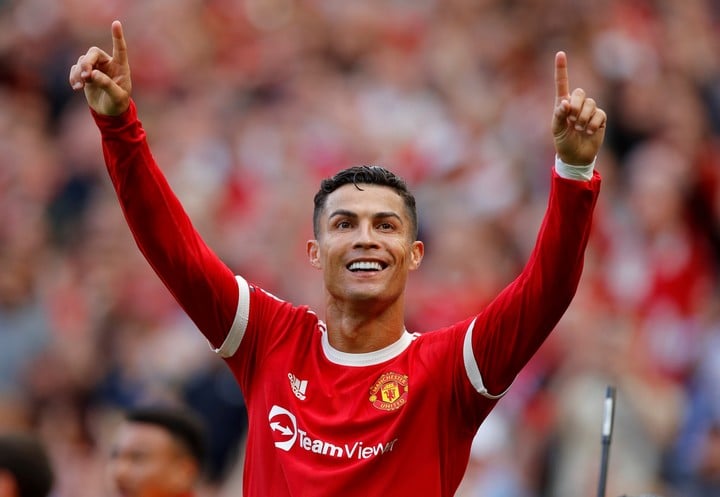 Shoemaker's defense in Gmund: Operators and experts defend themselves against constant criticism
2021-11-28T11:11:32.591Z

"I was worried about you, I was afraid something would happen to you": Little Yael Melnik's grandmother, whose body was found at a construction site, in a chilling letter | Israel today
2021-11-28T10:41:28.839Z