The Macau authorities announced at 4:20 in the morning that one imported-associated case was confirmed today (25), the 66th confirmed case of new crown virus pneumonia in Macau. The patient is a 32-year-old male, Nepalese, working at the Golden Crown China Hotel 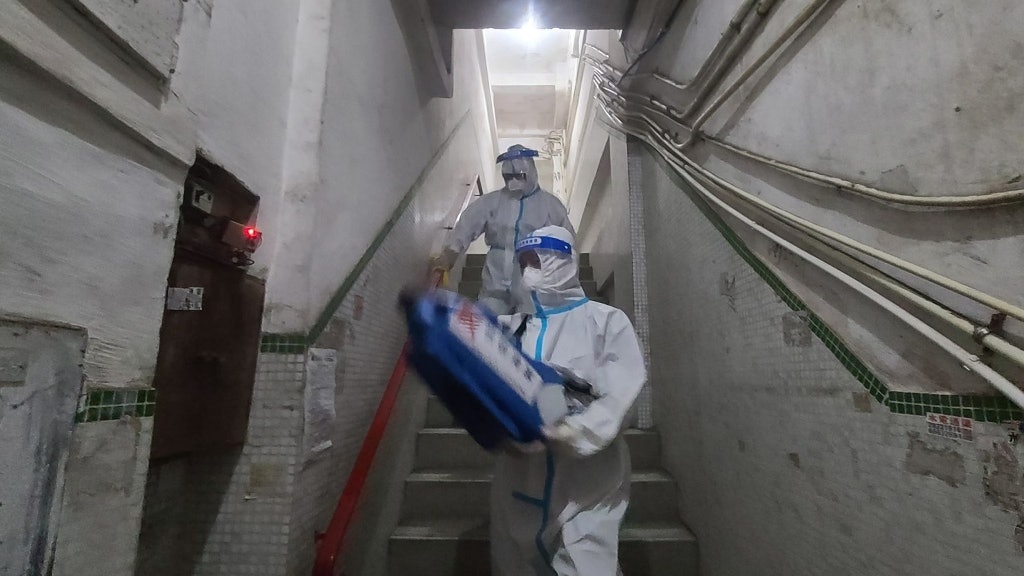 The Macau authorities announced at 4:20 in the morning that one imported-associated case was confirmed today (25), the 66th confirmed case of new crown virus pneumonia in Macau.

The patient is a 32-year-old male from Nepal who works as a security guard at the Golden Crown China Hotel. He is the 27-year-old Nepalese male colleague of the 65th confirmed case.

A confirmed case occurred in Macau yesterday (24), triggering Macau to enter a state of immediate prevention.

In the 65th case, two people who lived with the 27-year-old Nepalese man tested negative for nucleic acid in the early morning, and the neighborhood has been thoroughly disinfected.

The authorities also followed the zoning and grading precision prevention and control plan, and quickly took measures to close and control more than a dozen buildings according to the level of risk.

The "Life Support Team" will follow up on the daily needs of people in the red and yellow zones in the cordoned off zone.

The patient is a 32-year-old male from Nepal who works as a security guard at the Golden Crown China Hotel. He was required to undergo a nucleic acid test because an imported case was found during the isolation medical observation of the hotel. The patient was confirmed to be positive today (25). The patient has been arranged Go to the Public Health Clinical Center for medical observation and epidemiological investigation. The details will be announced later.

The Macau government website posted the scope of the closed zone.

The Urban Services Department immediately coordinated the cleaning franchise company and outsourced cleaning and dispatched additional manpower to carry out large-scale cleaning and disinfection of the streets and common parts of the building around the 65th confirmed case's residence in the early morning to try to reduce the conditions for the spread of infectious diseases.

The Macau Coordination Center for New Coronavirus Infection Response (hereinafter referred to as the Response Coordination Center) stated at 2:30 in the morning that the 65th patient’s residence was in Deli Building, 31 Mazi Street, and the adjacent Yongkai Building and No. 35 Mazi Street were listed as In the prevention and control zone, health code red code control is implemented. Other measures include conducting nucleic acid testing on the spot, and temporarily arranging for nucleic acid testing for 1, 3, and 5 days.

Except for the staff, the rest are only allowed to enter and not to go out, and can only perform minimal activities, such as receiving rations at designated locations; implementing fully enclosed management, and quarantining on-site medical observation or transferring to appropriate locations for concentration based on actual conditions Manage medical observations.

The Urban Services Department, together with the Public Security Police Bureau and the Social Work Bureau, formed a life support team to conduct household surveys to understand the actual number of residents and their basic needs, so as to provide living supplies and assist the Health Bureau in orderly arranging for each resident of the building to be enclosed in batches Accept viral nucleic acid screening samples.

Staff wearing protective equipment will record the number of each household, contact number, the number of elderly and people with special needs, etc., and at the same time distribute to the households information on the work arrangements for various measures during the enclosure and the emergency joint attack method.

Later, the Urban Services Department will provide each resident with a two-day emergency food pack. At the same time, it will also arrange a hot lunch box for the main meal to meet the basic needs of the residents.

Other restrictive measures include the implementation of departure restrictions, and a minimum of 14 days of close health monitoring and self-health management.

Macau Epidemic | Colleges and universities stop face-to-face grants to cross-border students on campus to avoid returning to Macau. All cultural and sports activities are suspended. Macau has imported relevant cases and the risk of community transmission is extremely high and enters the state of immediate prevention of new crown pneumonia. 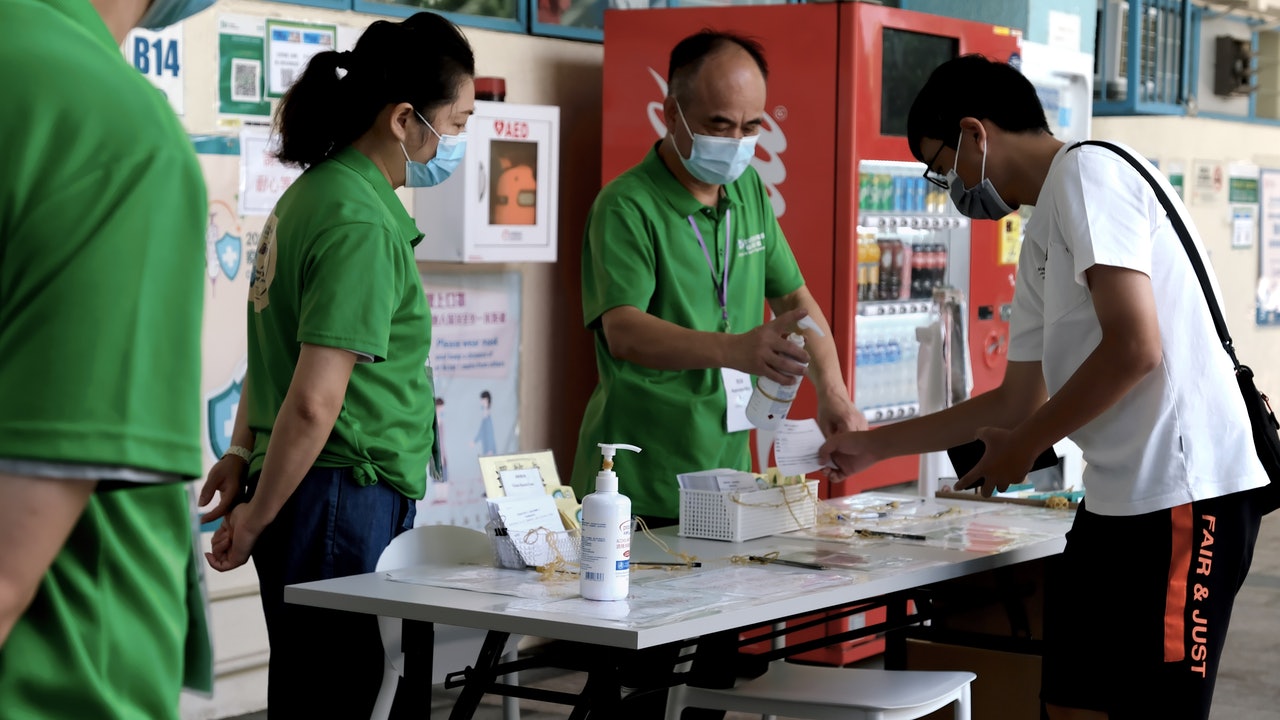 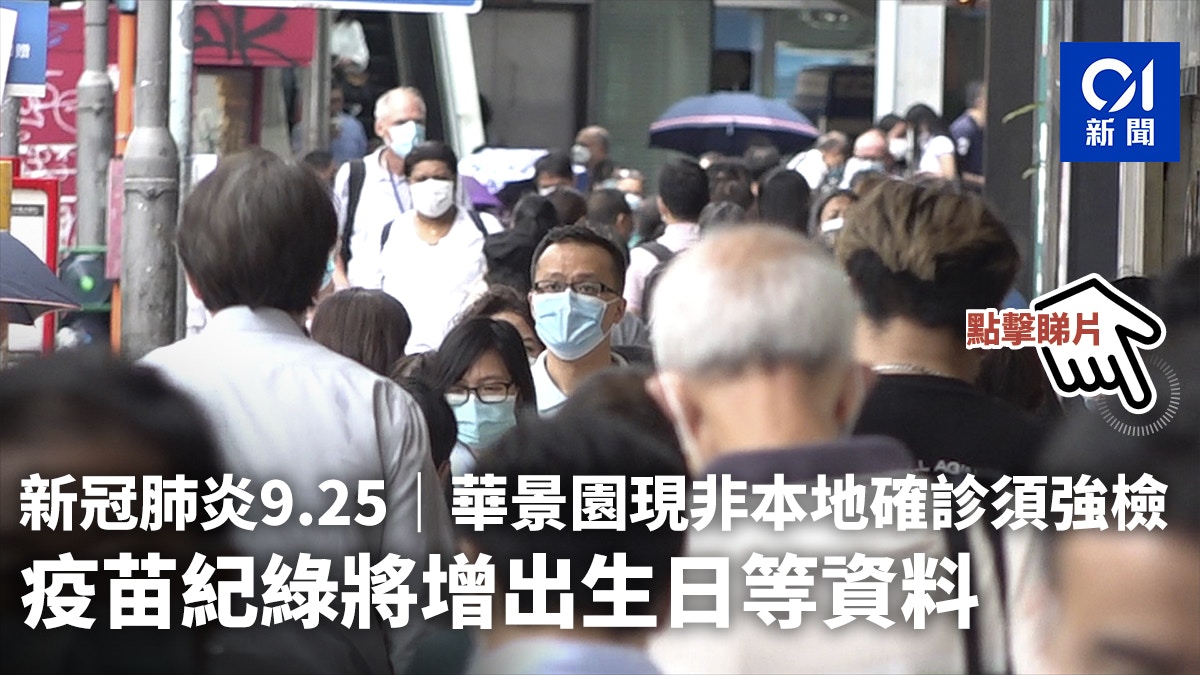 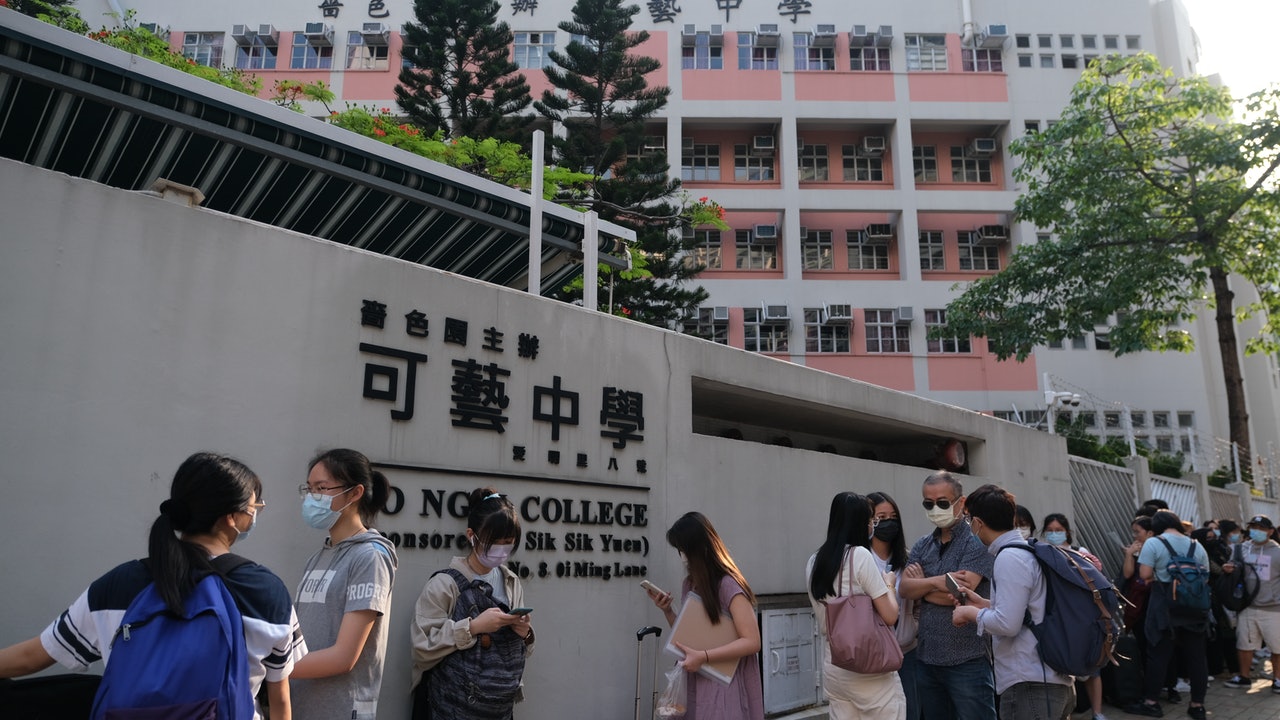 Coronavirus disease. Latest | The first secondary school after the initial diagnosis of about 5 cases of the epidemic resumes full-time face-to-face instruction today