A Vermont couple denounces that a child assaulted the little girl on the Disney Fantasy ship and they ask for compensation of $ 20 million. This is what they say happened 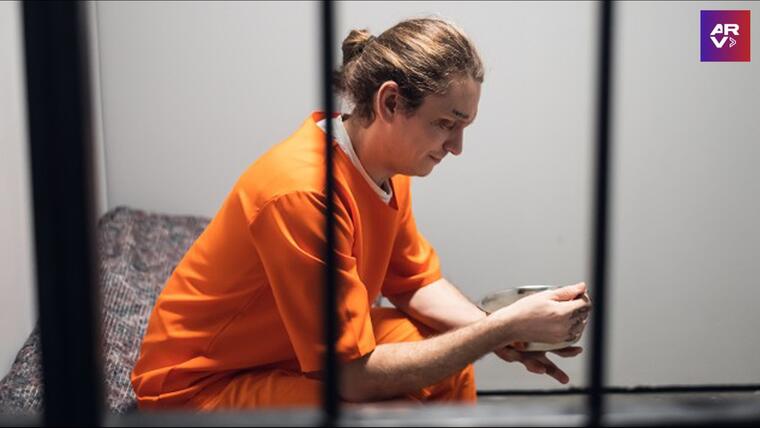 A Vermont couple filed a $ 20 million lawsuit claiming their 3-year-old daughter was sexually assaulted by another boy on a Disney Cruise Line ship.

The incident occurred on January 9, 2020, during a seven-day cruise on the Disney Fantasy ship, according to the complaint filed Wednesday in the Middle District Court of Florida.

The parents, identified with the pseudonym John and Jane Doe to protect the minor, allege that their daughter was in a children's activity center on the ship when she was "physically held and sexually assaulted by a significantly older child."

The lawsuit claims that members of the Disney team entered the room where the alleged abuse occurred "but did not realize [...] the ongoing sexual assault" despite the fact that it "occurred in full view of one or various mentors / crew members ”.

The parents assure in the complaint that the Club Oceaneer activity center is for passengers between 3 and 12 years old and that the children can play there together "without restrictions."

The complaint was filed against Magical Cruise Company.

Disney Cruise Line is the company's trade name, according to the Tampa WFLA station.

A Disney spokesperson said in an emailed statement Friday to NBC News that the lawsuit "is totally unfounded."

"The plaintiffs' initial allegations were reported to the FBI, and the Brevard County Sheriff's Office investigated them and found them to be unfounded," the spokesperson noted.

“The plaintiffs have now come back with a different, equally unfounded story that another young man acted inappropriately with their daughter.

We will vigorously defend this case in court, ”he added.

The FBI and the Brevard County Sheriff's Office did not respond to a request for comment from NBC News.

Michael Winkleman, an attorney for the parents, said Friday his clients learned of the assault after returning home from the cruise ship.

His daughter, who is fully potty trained, started having "pee accidents" and tried to pull down her father's pants after asking him to lie down with his eyes closed, Winkleman said.

"These incidents alerted them that there was something wrong," he said in an email.

However, the lawyer acknowledged that "we still do not know the identity of the other minor involved."

The lawsuit lists five counts of negligence against the company. 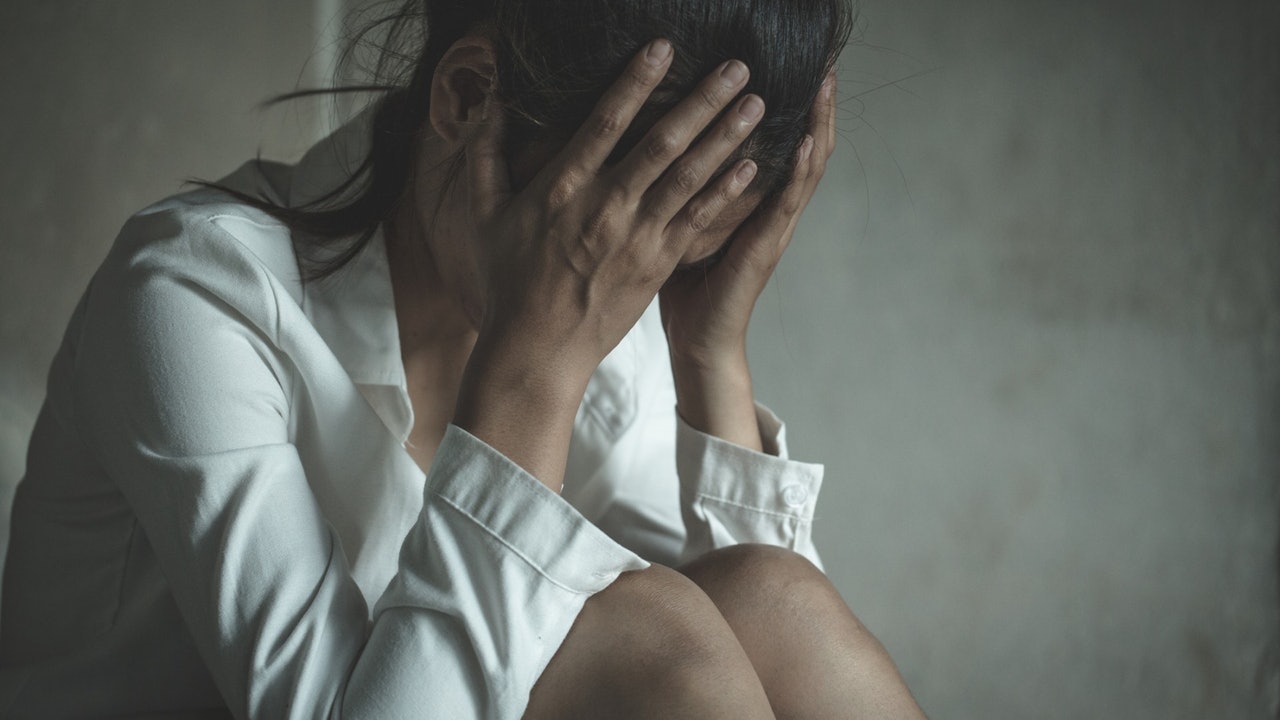 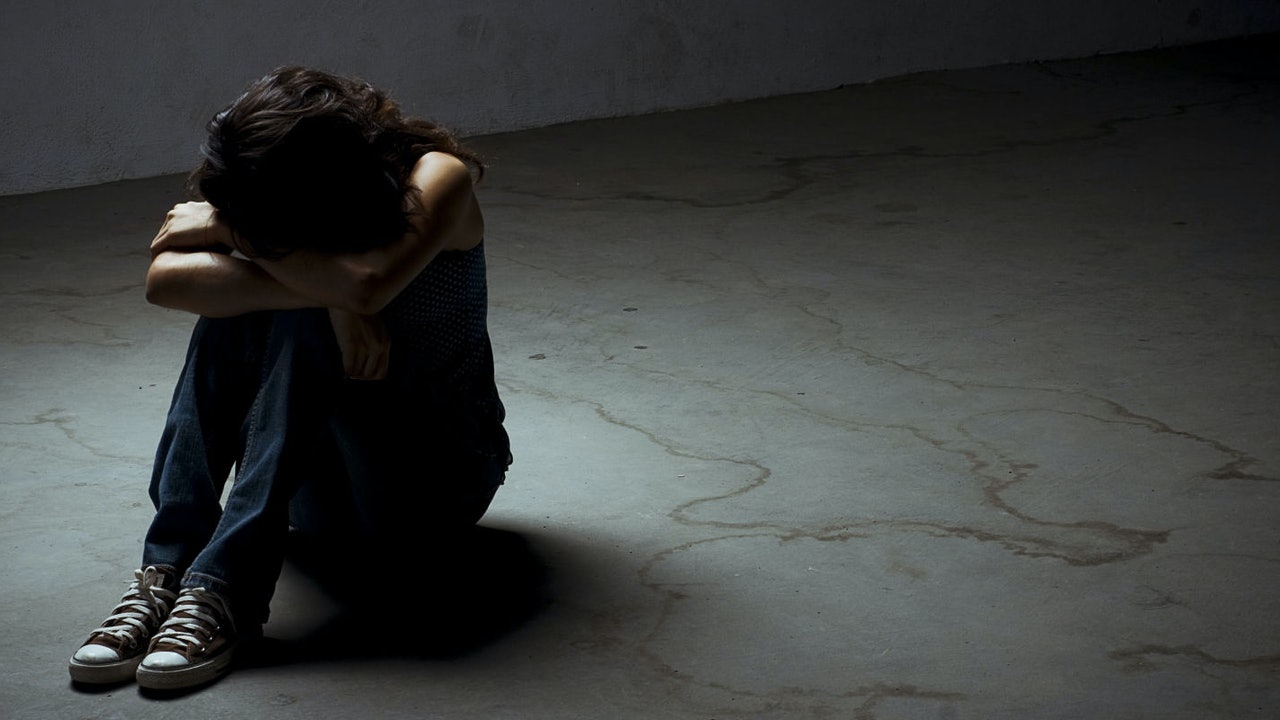 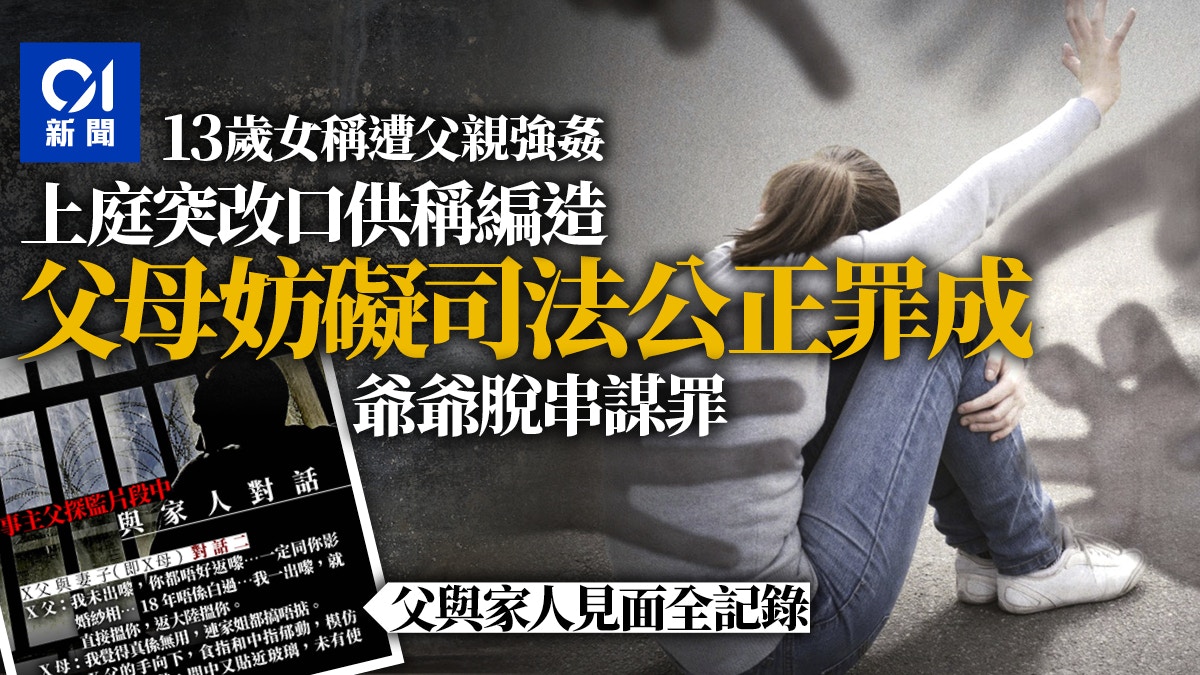 Teenage girl changed her confession to victim in sexual assault case, her father was convicted of obstructing justice by her relatives and shook her head 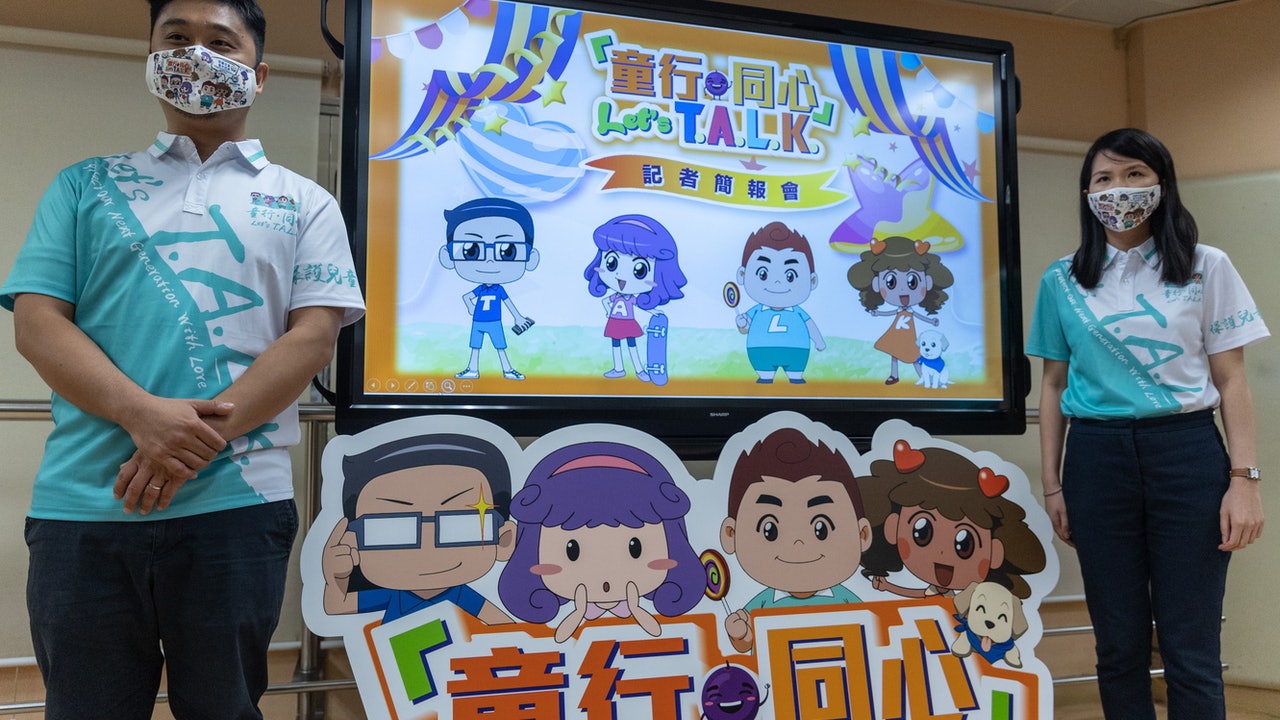 In the first half of the year, child abuse cases surged year-on-year, nearly 70% of 21-year-old men arrested for illegal sexual intercourse with 13-year-old girls 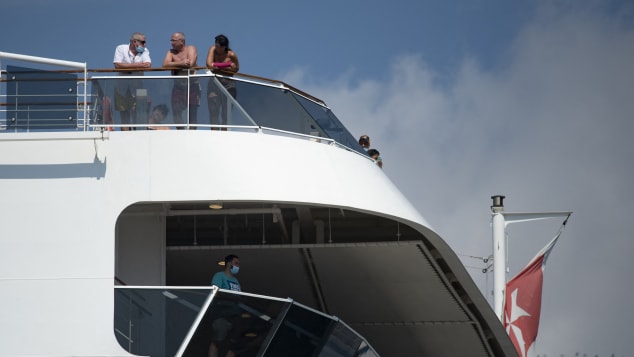 The girl has been sexually assaulted by her father for more than 3 years and she is self-harming and suicidal after being exposed to her mother. Father pleads guilty and awaits sentence