So that young people are better informed and can have a say, the municipality of Poing has launched the free interactive app PLACEm. Title: "Youth in Poing". So that young people are better informed and can have a say, the municipality of Poing has launched the free interactive app PLACEm.

On that day, she gave a lecture about a dozen times on social media, including at the Anni Pickert School.

For good reason: The municipality of Poing would like to give the around 2000 young people living in the village the opportunity to have a say in decision-making.

“You too are an influencer” is therefore the motto under which Venus presents the PLACEm smartphone app to the students.

Around 2000 young people live in Poing

There the youth workers can start surveys and let the adolescents vote.

For example when, where and which excursions should be undertaken in the holiday program.

For example for the approaching autumn vacation, which revolves around the motto "media" - including a visit to the Bavaria film studios.

The survey will soon start here as to which films the young Poingers would like to see.

But the app can do even more: children and young people can upload their own suggestions or draw the community's attention to grievances: "If something is broken at the skate park, for example, you simply press the lightbulb in the app and post a photo," explains Venus .

The whole thing runs completely anonymously and in compliance with data protection regulations, she emphasizes.

The app should also keep its users up to date with local events: “Young people are digital, no young people read surveys and announcements in a community newspaper,” says Mayor Thomas Stark.

To the analogue suggestion box, PLACEm is now the digital addition to be able to “tailor” youth policy.

All over Poing: signs with QR codes

At the schools, the youth center and many other places in Poing (Bergfeldsee, Bergfeldpark, skate park, market place) there will be signs and flyers with QR codes that anyone can use to download the app for free.

Here you can then directly become part of the place called “Jugend in Poing”.

"It is a participation app with which we want to show young people that they can exert influence, even with small decisions", Venus concludes her lecture.

She smiles and sees on her cell phone as more and more people log into the app. 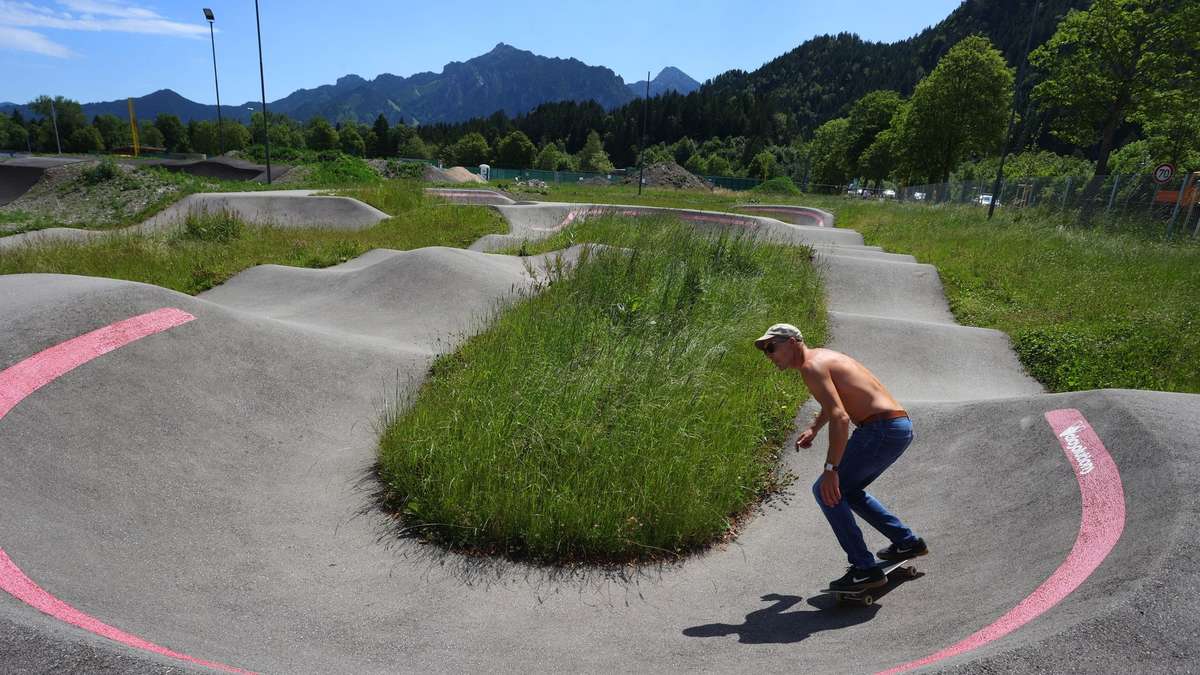 Poing launches its own shopping voucher