Poland: Another migrant died on the border with Belarus

Another man died there after four bodies were found on the border between Poland and Belarus. The Polish border guard speaks of a suspected heart attack. 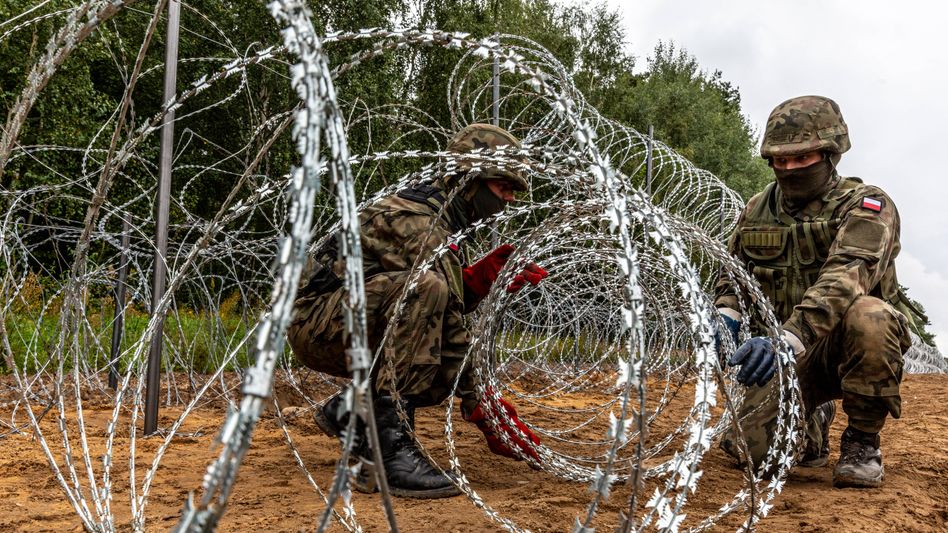 Border between Poland and Belarus

According to the Polish border guards, another migrant has died in Poland's border area with Belarus.

On Friday night, a group of people from Iraq was stopped 500 meters from the border with its eastern neighbor, the border guards said on Twitter.

One of the men was believed to have died as a result of a heart attack, and attempts at resuscitation by ambulance rescue workers had been in vain.

Another person was taken to hospital after a positive Covid test.

The information provided by the border guards cannot be independently verified, as Poland has declared a state of emergency in the border region with Belarus.

Journalists and representatives from aid organizations are not admitted.

A woman must have been dragged across the border

According to Prime Minister Mateusz Morawiecki, the bodies of three people were discovered in the Polish border area on Sunday.

In addition, the body of an Iraqi woman was discovered just a meter from the Belarusian-Polish border.

The people are said to have tried to cross the border irregularly to enter Poland.

The public prosecutor's office has launched an investigation into the deaths, said the Polish border guard on Twitter.

Poland's Prime Minister Mateusz Morawiecki did not provide any further details, but said on Facebook that he was in contact with the Interior Minister and the Head of Border Guard and that possible links between these "dramatic events and the Belarusian provocations" on Poland's eastern border were being investigated.

The border between Poland and Belarus, like other EU eastern borders, is currently in focus: Poland's President Andrzej Duda imposed an emergency on the border at the beginning of the month after thousands of people seeking protection from the Middle East had come to the European Union via Belarus in the past few months was.

The EU is assuming retaliation by the Belarusian ruler Alexander Lukashenko for sanction decisions by the EU.

It is suspected that the Belarusian authorities are bringing migrants into the country in a targeted manner and smuggling them to the borders with the eastern EU states.

Poland: Another migrant died on the border with Belarus 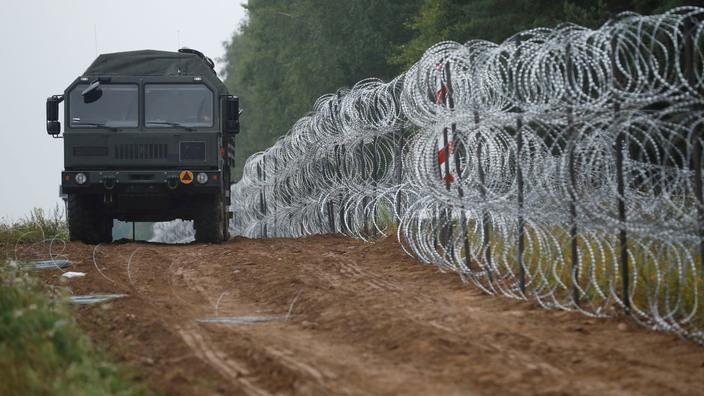 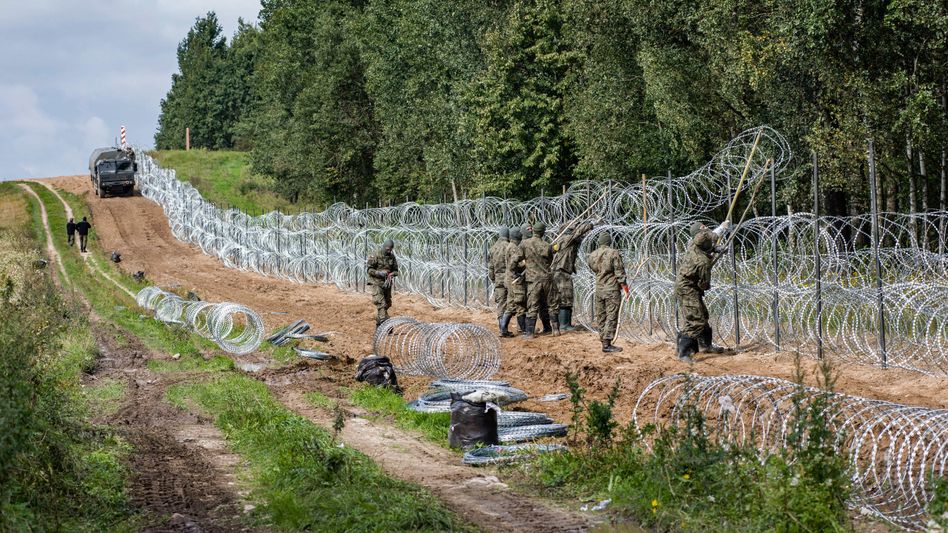 Belarus: Migrant woman from Iraq found dead on the border with Poland 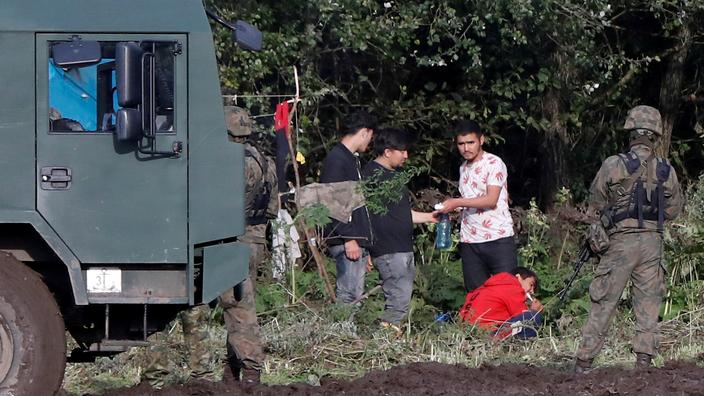 Poland wants to build a wall on its border with Belarus 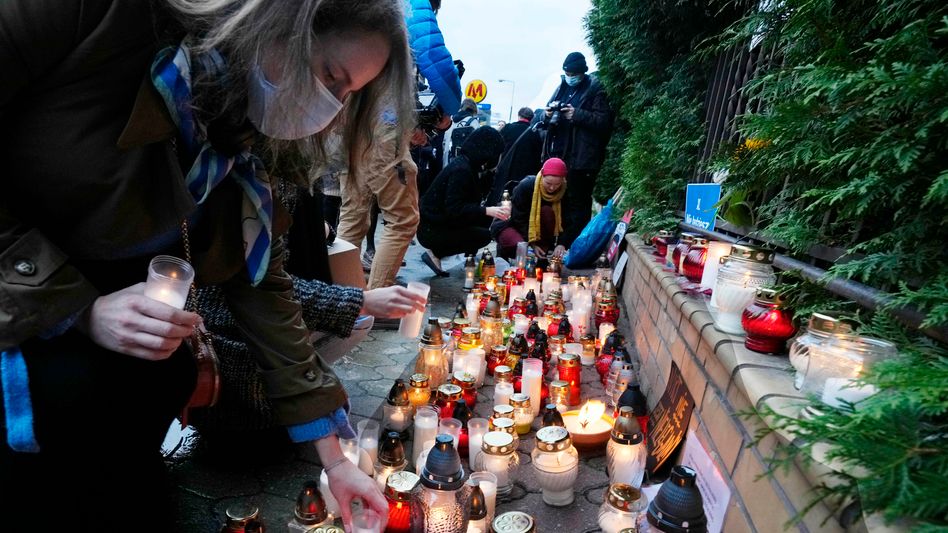 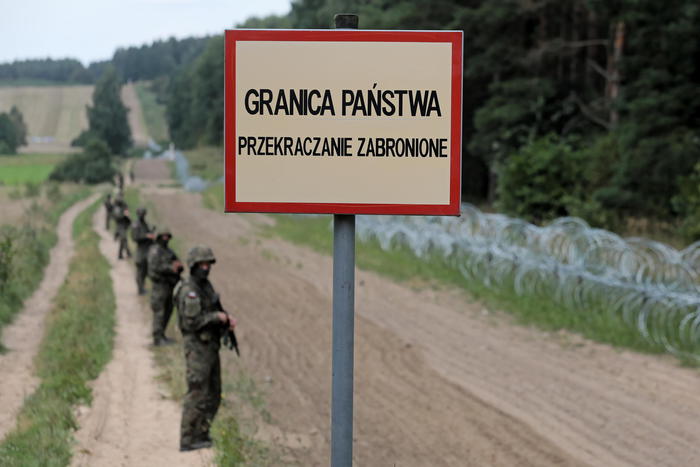 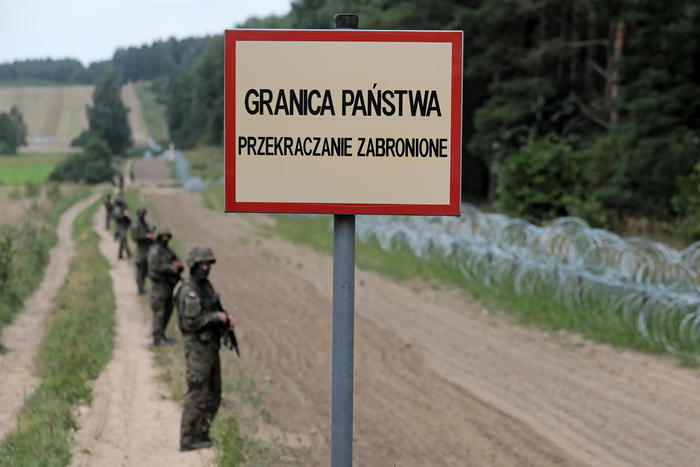 Poland raises anti-migrant wall on the border with Belarus