They know places, streets, cemeteries and monuments on the Isar like hardly anyone else, and tell their respective stories with passion and dedication: Munich's city guides. Eleven of them present their favorites in a new book. Title: Favorite tours of Munich city guides. They know places, streets, cemeteries and monuments on the Isar like hardly anyone else, and tell their respective stories with passion and dedication: Munich's city guides.

Eleven of them present their favorites in a new book.

Each route illuminates a different facet of the city, we present three here.

Everything that you can win can be found in the book, including a map, in detail (see end).

With us, the city guides also reveal their favorite place, their magical Münchner Fleckerl.

Come along on a discovery tour with the professionals at your side!

Your magical spot, however, is a natural monument: a large beech tree with widely branched roots near the Wilhelm-Hausenstein-Weg.

"I discovered the beech during the first lockdown, it has become a place of encouragement for me," says the head of the Munich treasure hunt.

"Perhaps a beautiful symbol for the many interdependencies of human life."

Because the fates of the Munich personalities that Anette Spieldiener talks about are also interwoven. After starting at Wiener Platz in Haidhausen, you can see Eduard von Grützner's villa, for example. “150 years ago he created one of the most mysterious Mephisto portraits.” Not far behind is a bust of the poet Franz von Kobell. “He immortalized death in his famous 'Gschicht vom Brandner Kasper'.” The tour continues to the Maximilianeum, a “sparkling architectural gem”, past the Angel of Peace, inaugurated in 1899, to the St. Georg cemetery in Bogenhausen, where Erich Kästner and Annette Kolb are buried. At the memorial there for Father Alfred Delp, who was executed by the Nazis, Anette Spieldiener thinks again of the beech with its many roots. "To live free and resistant,but with the community in mind - I would like to encourage this with my tour. "

Marlies Lüpke at the corner pavilion of the residence

This is where music history was written - Marlies Lüpke (52) is certain: In the residence.

"This is where King Ludwig II and Richard Wagner met, the beginning of a great friendship." Marlies Lüpke from the Munich Music Walks is dedicated to this on her two-hour tour.

The starting point is the Promenadeplatz with the Hotel Bayerischer Hof. Richard Wagner fled here in March 1864, completely indebted, from his Viennese creditors. Only days earlier, King Maximilian had died, heir to the throne: Ludwig, who was only 18 years old. “From then on, the Kini will support the composer financially,” says Marlies Lüpke and walks to the National Theater, where five Wagner operas were premiered. At the residence, the city guide shows us her magical spot: the corner pavilion at the entrance to the courtyard garden. “Richard Wagner premiered his homage march down in the garden as a thank you for his patron. Ludwig II listened with delight from the top three windows of his apartment - he was the only listener, no one else was allowed into the park that day. "

Other stops on this royal musical route include Brienner Strasse, on which a plaque commemorates the former location of the Wagner villa, and the Prinzregententheater, which was built as the Wagner festival theater.

It is considered a stone history book of Munich: the 450-year-old Südfriedhof on Thalkirchner Strasse, for a long time the only one in the city.

"The place exudes an incredible magic that you can hardly resist," says city guide Alexander Kardashenko (54), head of YourMunichTour.

His two-hour tour starts at Stephansplatz with its Spitzweg fountain.

The tombstone looks like a pharmacist's bottle, as a reference to Spitzweg's first profession.

Kardashenko finds the tomb of the Vermeersch couple with the two stone busts very moving: the Belgian architectural painter Ivo Ambros Vermeersch married Amalie from Munich in the 1840s.

When she became seriously ill, he never left her bed and died in mourning just a few hours before her. Ludwig I then had the grave of the lovers united in death built.

In the midst of all the graves, overgrown plants and natural monuments, Alexander Kardashenko has found his magical spot in Munich: "This is one of the most beautiful and most important cemeteries in Europe, a cultural monument in the middle of our city."

This is the new book

This is the new city guide book from Volk Verlag 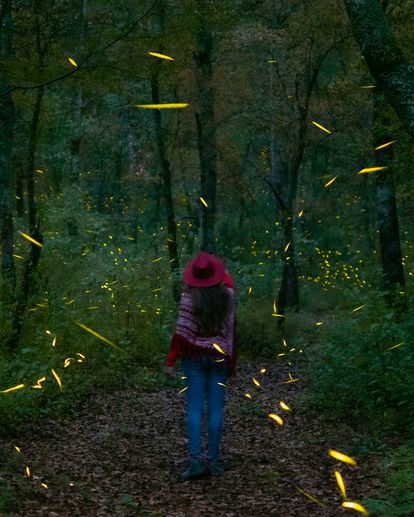 Bioluminescence in Holbox, a sanctuary for fireflies and other natural spectacles to see in Mexico

Voting for fun: all the best recommendations and activities for election day - voila! tourism 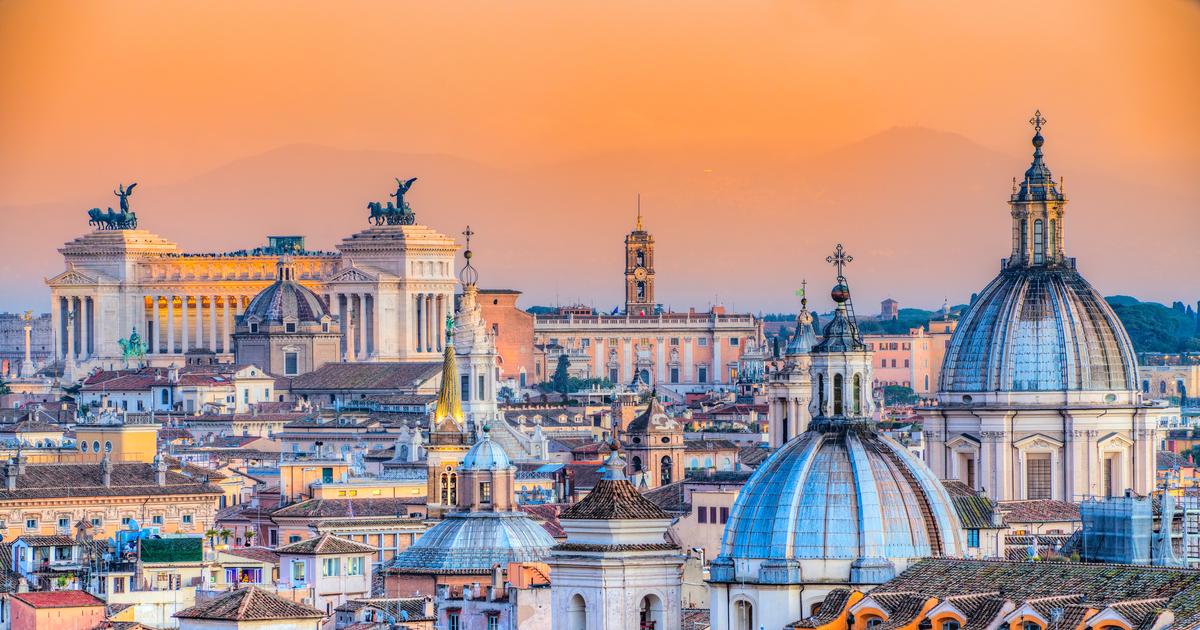 What to see, what to do in Rome: our must-sees App gets Munich going: see urban development on your cell phone - see if your neighborhood is included 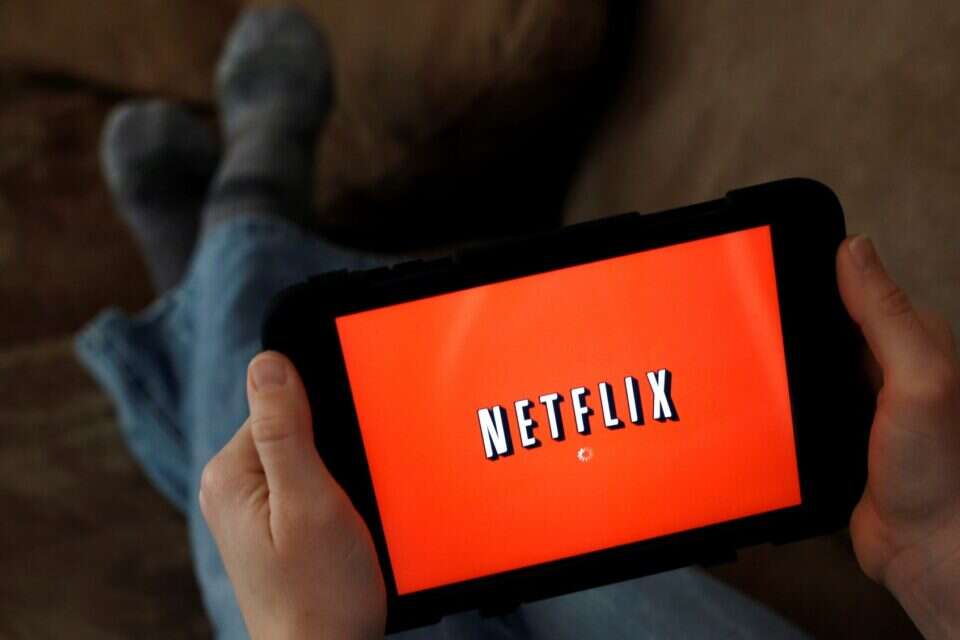 Wondering where to fly in the summer? Netflix Will Offer Free Tours In Europe Following Favorite Series | Israel today 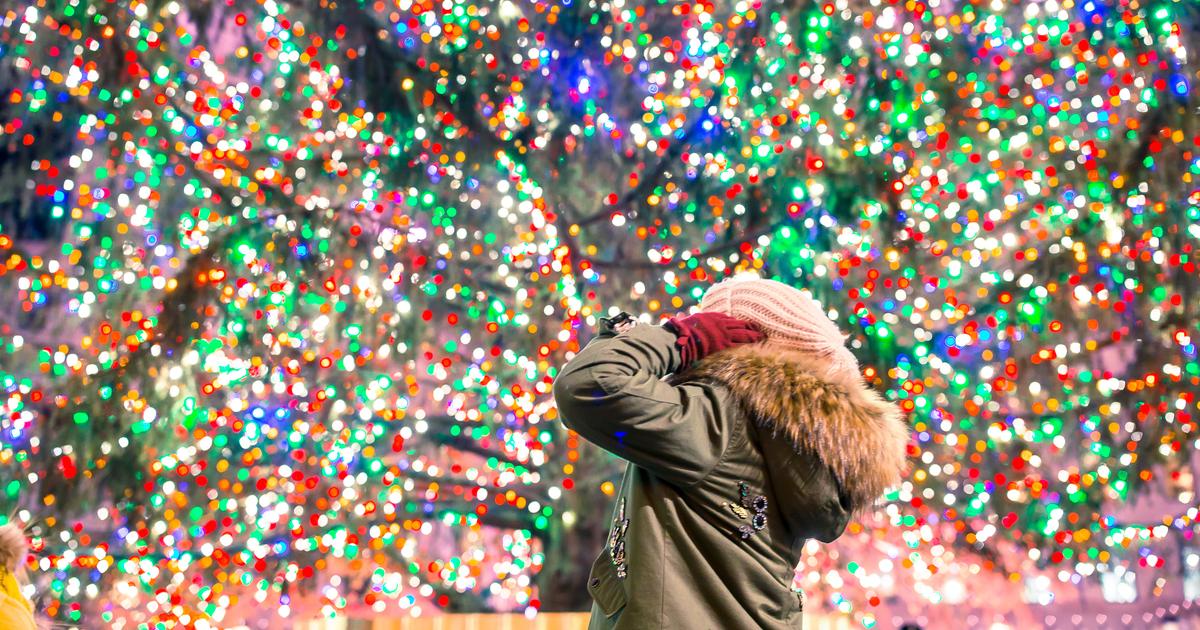 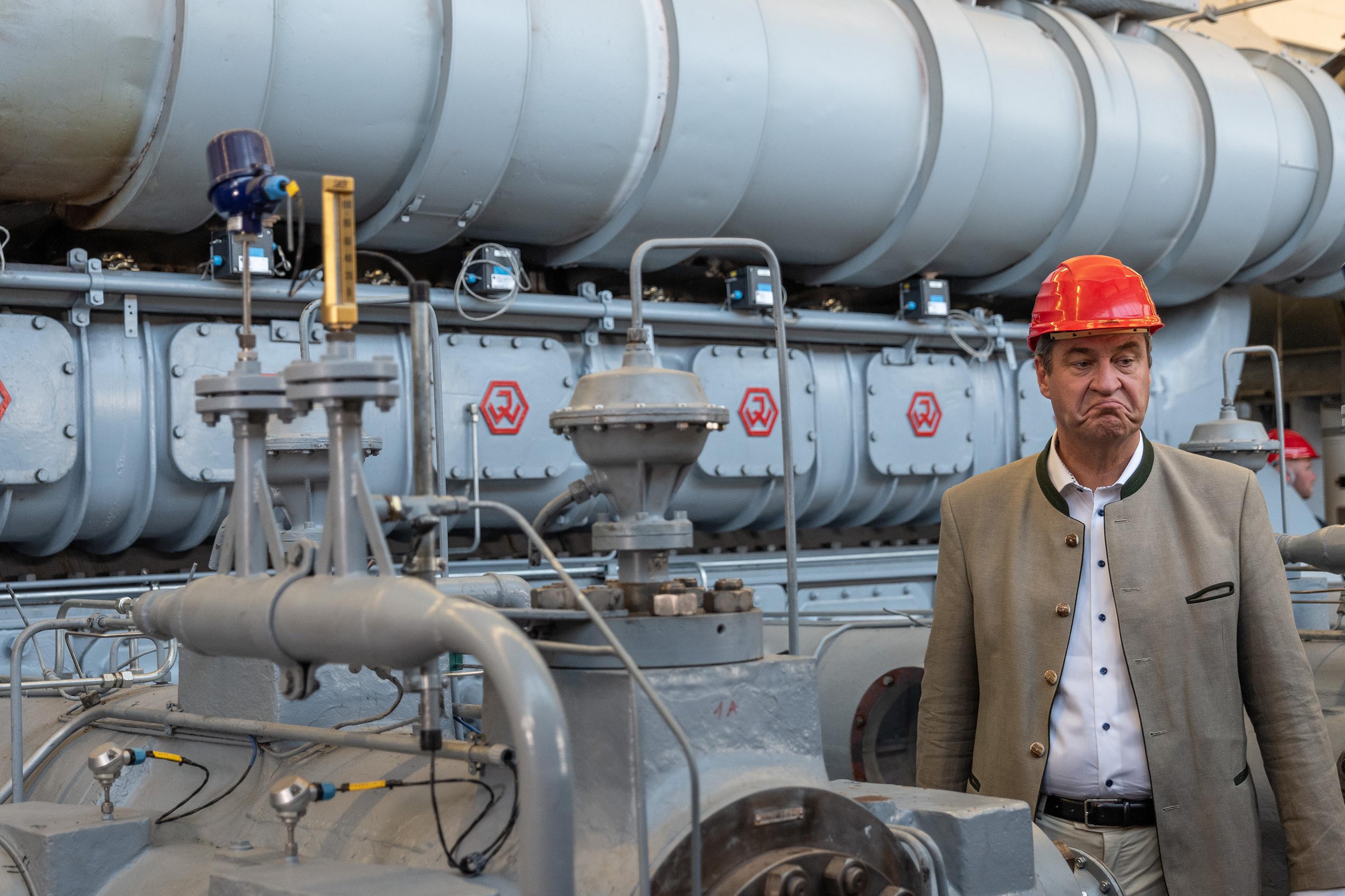 Small excursions into nature: New book about walks in the Tölzer Land 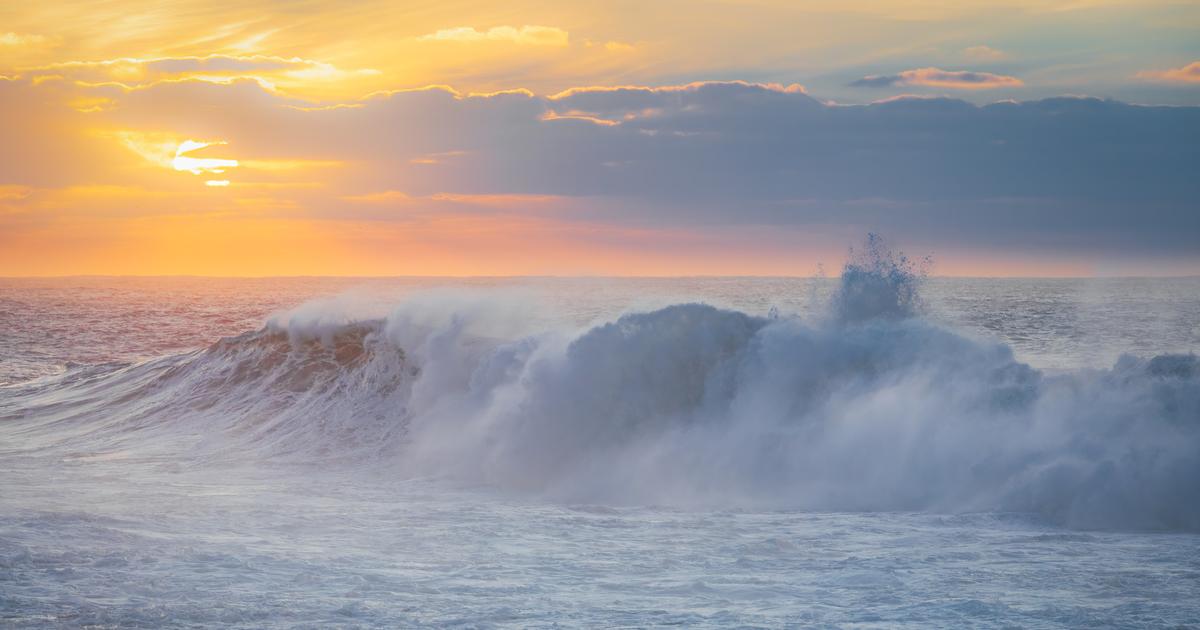 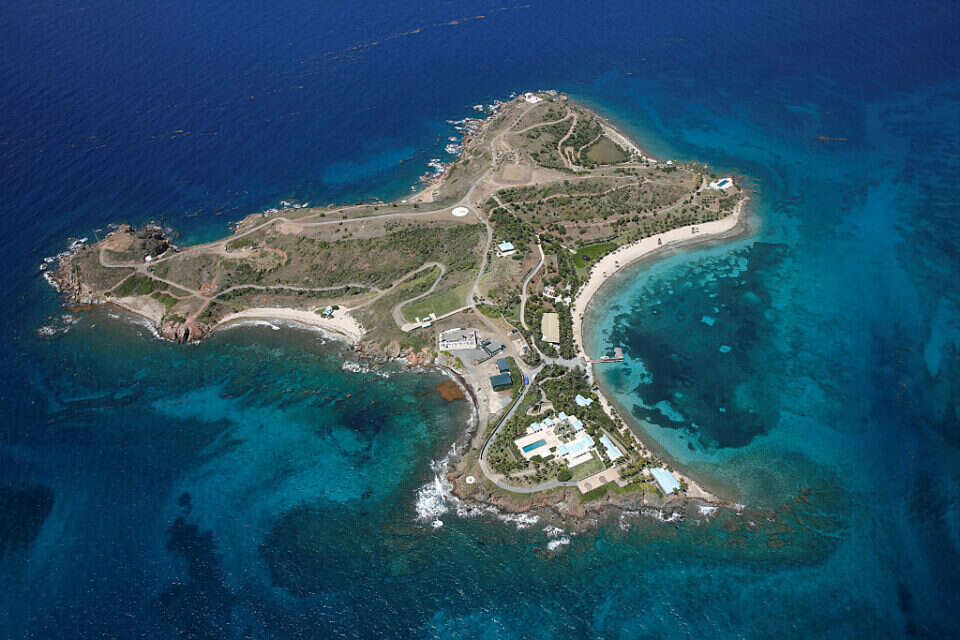 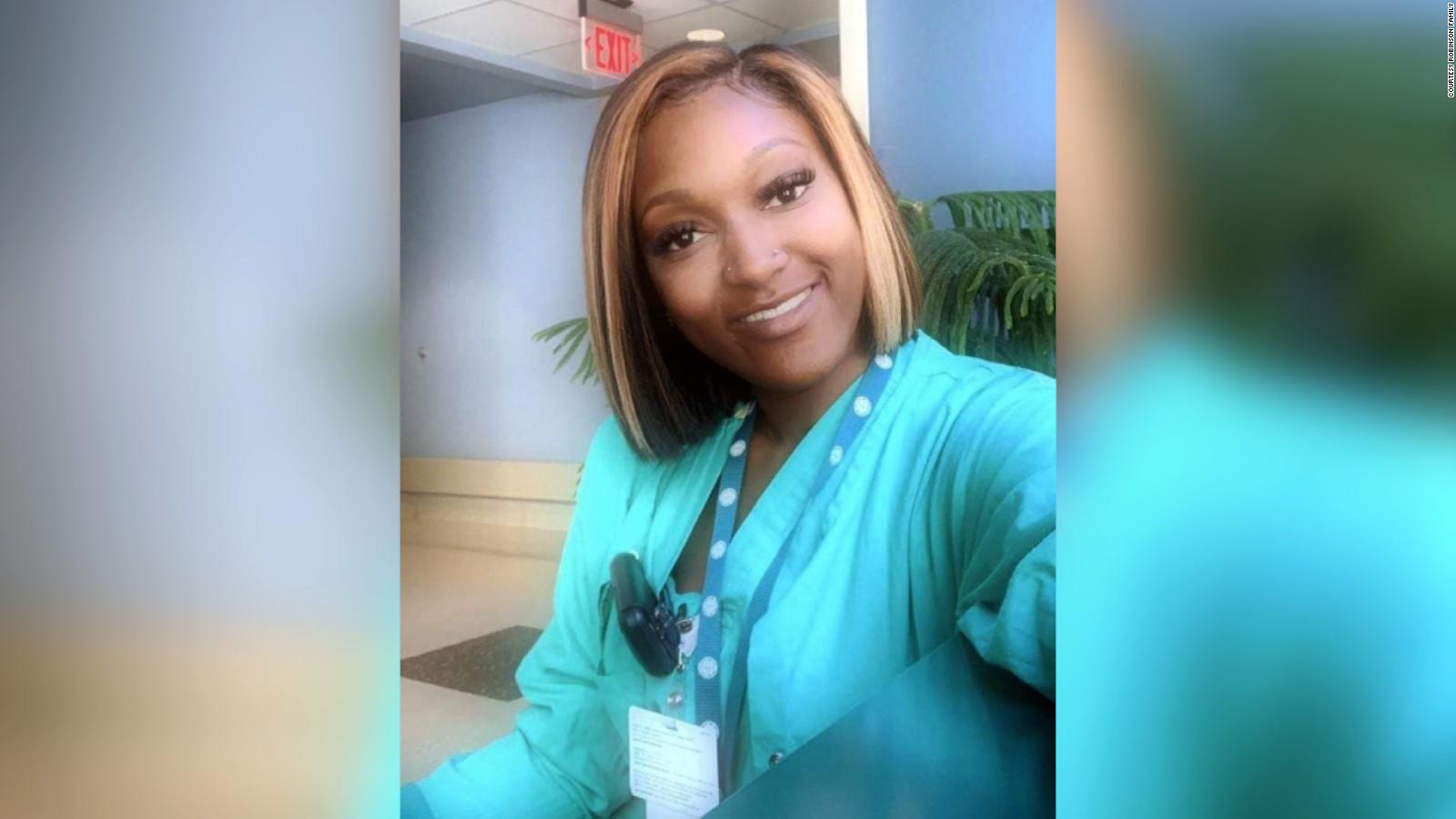 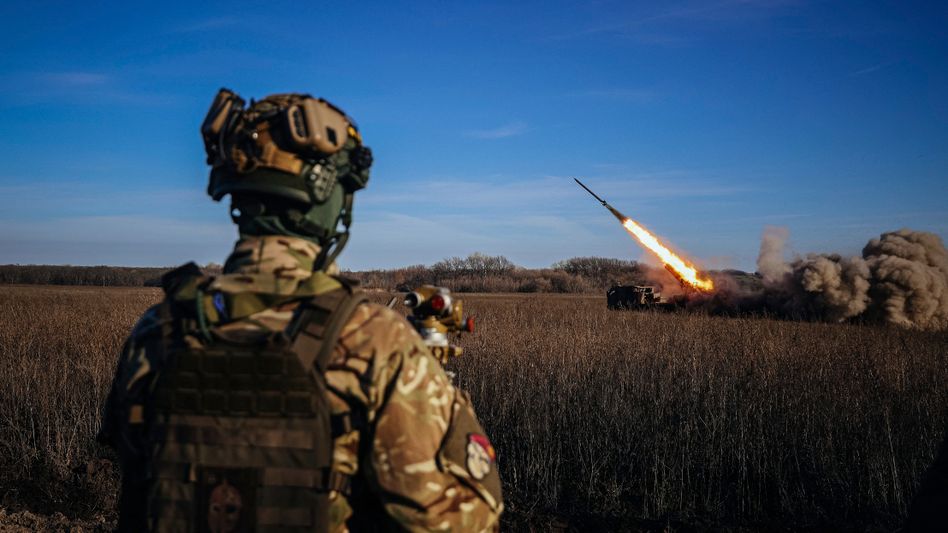 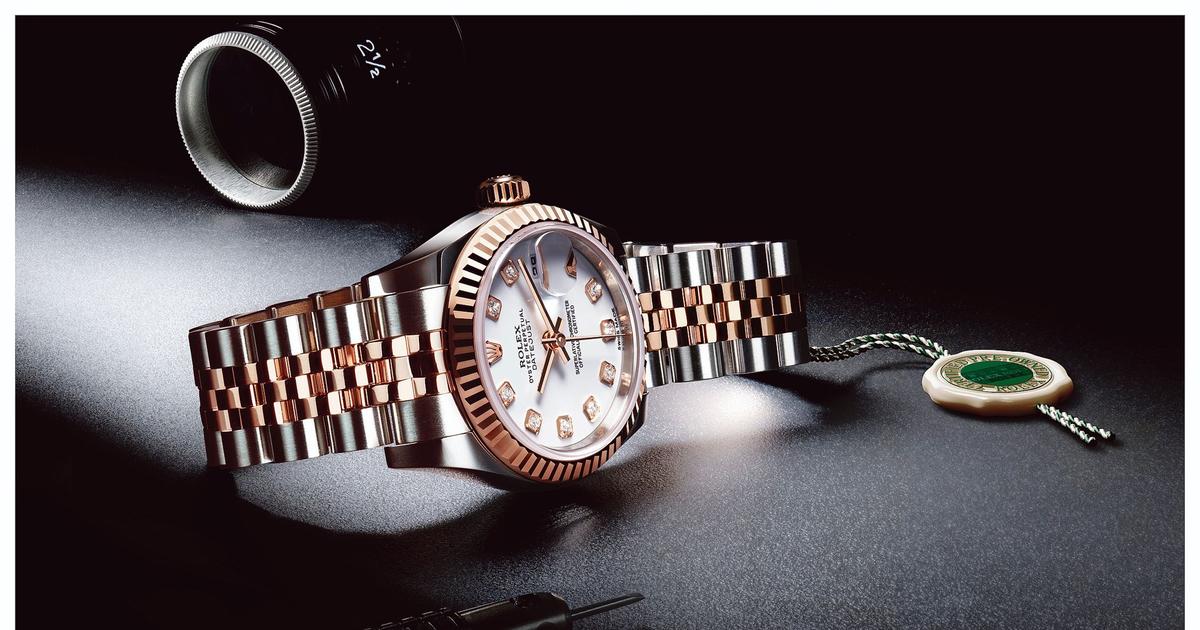