Tragic incident in Hellabrunn Zoo: "You had no chance of getting out of the building alive"

Four animals died in a tragic accident in Hellabrunn Zoo. This has now been informed in a press release. Four animals died in a tragic accident in Hellabrunn Zoo.

This has now been informed in a press release.

Munich - "Hellabrunn has to go into the weekend with very sad news," begins a press release from the zoo *.

In the night from Wednesday to Thursday (September 23rd) there was a tragic accident in the meerkat facility.

All four animals were in a self-dug sleeping cave in the lower area of ​​the facility when the ground suddenly gave way and buried the popular mongoose.

The animals could only be rescued dead by their keepers on Thursday.

“A few years ago, during a revision of the much-visited meerkat enclosure, a soil substrate was used, which has proven itself in many other zoos with meerkats in terms of grain size and strength, in order to make digging and digging easier for the savannah dwellers and to ensure that the soil composition is as stable as possible worry ”, says the press release from Hellabrunn.

In addition, further measures were taken to secure the building.

"Our four meerkats Rwanda, Quodo, Quimbele and Rafiki were surprised when the cave collapsed at night and had no chance of getting out of the burrow alive," said Carsten Zehrer, zoological director of the zoo.

"Even if such an accident can happen at any time in the natural habitat of the animals, the African savannah, this complete loss of our meerkats naturally makes the Hellabrunn workforce as well as numerous zoo guests and animal sponsors very sad," added Zehrer.

The soil consistency of the system should now be checked again.

In the "foreseeable future" a new group of meerkats will move in, it said.

By the way: Our Munich newsletter informs you about all developments and results from the Isar metropolis about the upcoming federal election - and of course about all other important stories from Munich.

Tragic incident in Hellabrunn Zoo: "You had no chance of getting out of the building alive" 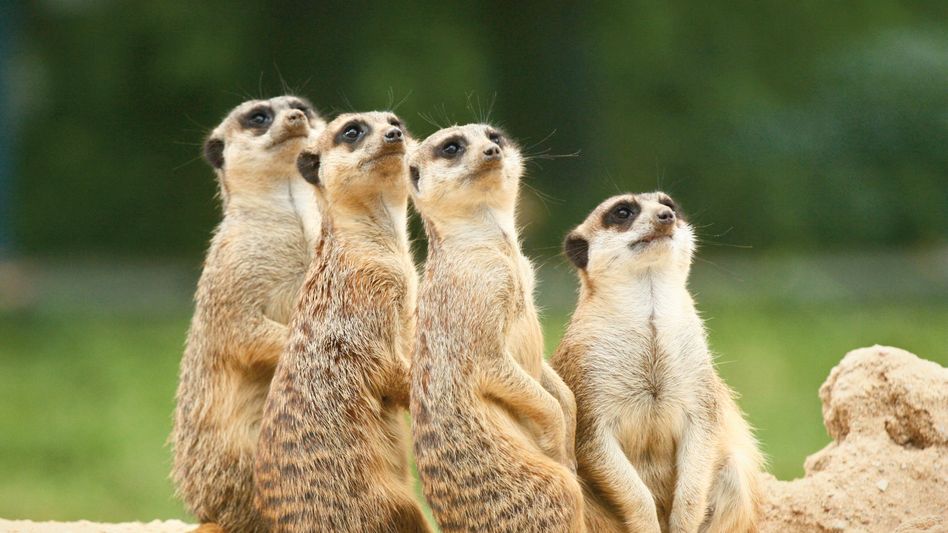 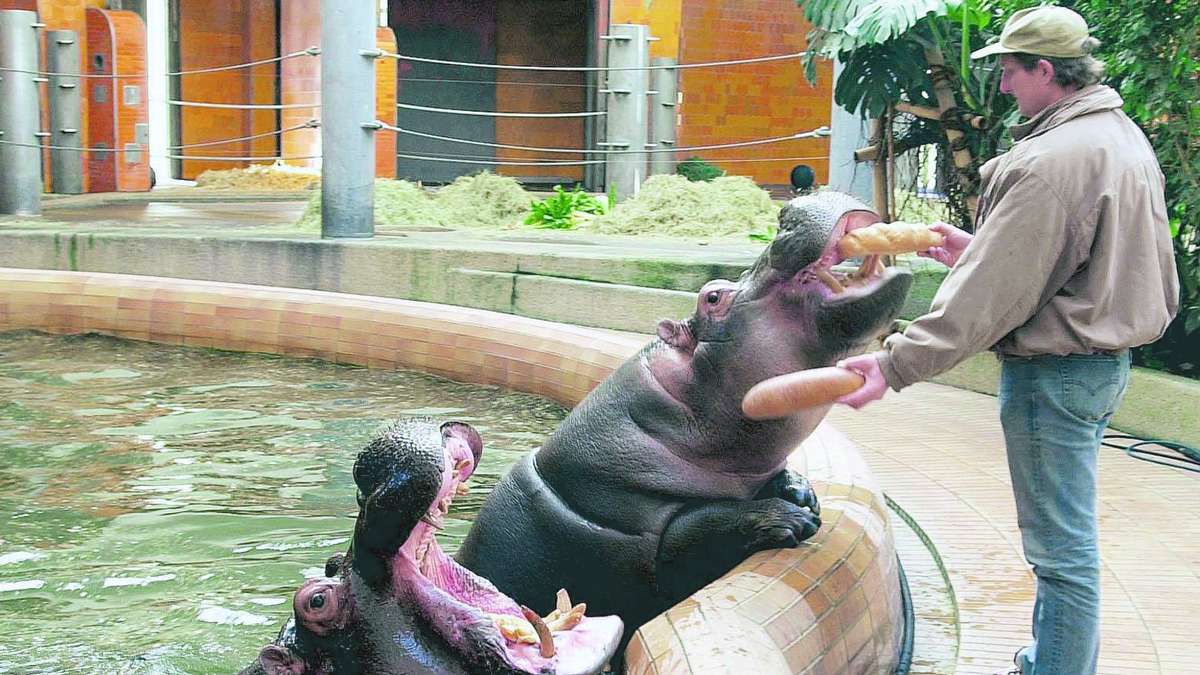 Happy zoo news: Hellabrunn Zoo is getting some animal species back 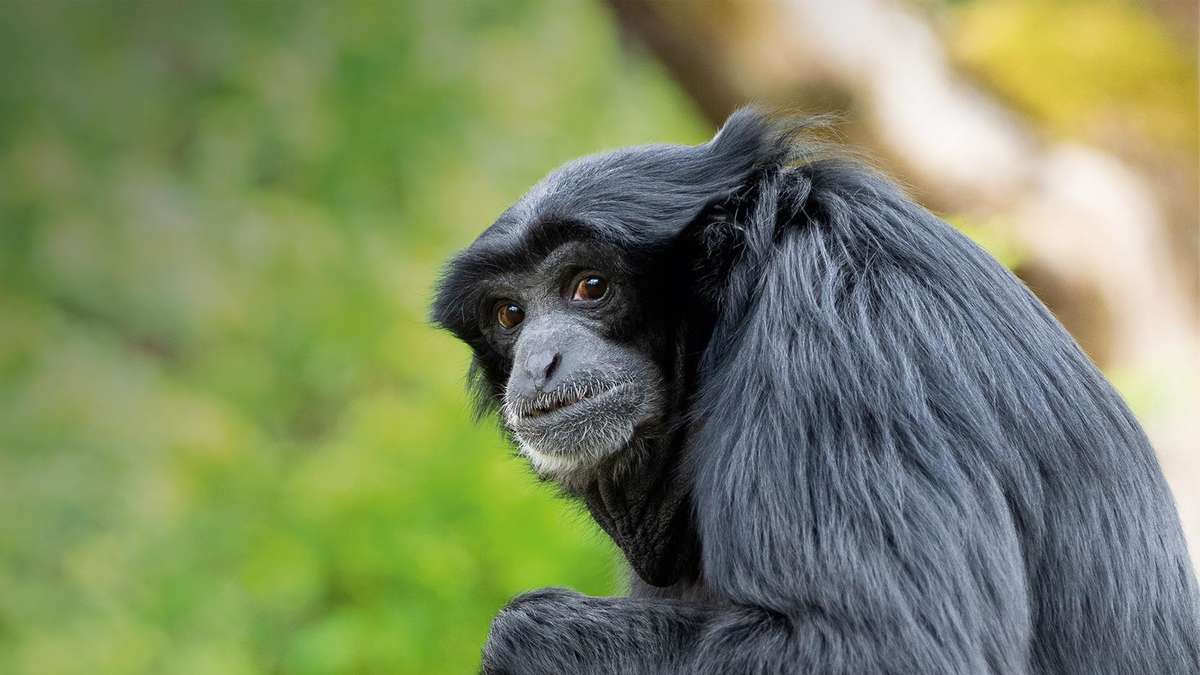 Hellabrunn Zoo: The singing monkey that competes with every opera diva