Against the background of the tightening of abortion laws in some US states, the House of Representatives wants to protect abortion services. It is considered unlikely that the Senate will approve the bill. 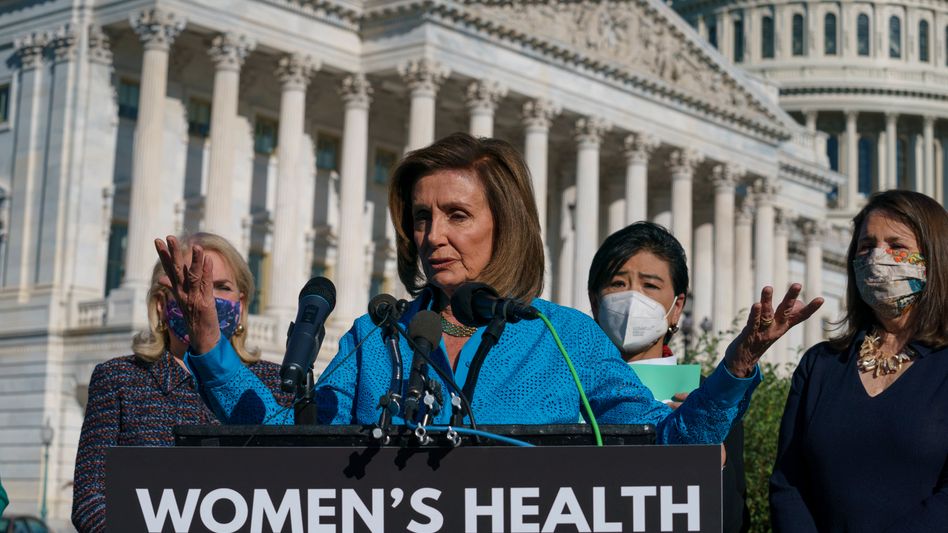 Nancy Pelosi: "Finally we have a majority of Democrats in the Chamber who are in favor of the right to abortion"

For the first time, the US House of Representatives has launched a push to enshrine the right to abortion in federal law. The Congress Chamber, controlled by President Joe Biden's Democrats, voted on Friday with 218 to 211 votes for a corresponding bill. However, the vote was largely symbolic, as the proposed law has little prospect of being passed in the Senate.

Nevertheless, it was a historic step, as it was the first time that one of the two chambers of the US Congress attempted to pass the fundamental judgment »Roe v. Wade ”as a law. In the 1973 ruling, the Supreme Court enshrined the right of women to have an abortion. "It is time to trust women and respect their decisions," said Democratic MP Rosa DeLauro during the debate in the House of Representatives.

So far, even large parts of the Democrats have shied away from attempts to legally establish the right to an abortion, because the issue divides US society.

"We finally have a majority of Democrats in the Chamber who are in favor of the right to abortion," said Democratic leader of the House of Representatives, Nancy Pelosi, at a press conference before the vote.

Senate majority leader Chuck Schumer said in a statement that the Senate will vote "in the near future" on the bill.

Democrats need at least ten Republican votes to get the bill through.

Republican Senator Susan Collins, a moderate advocate of abortion rights, has spoken out against the bill.

However, the text is unlikely to get through in the Senate, where the Democrats have a slim majority.

The country's strictest abortion law went into effect in early September in Texas.

It prohibits abortion from the moment the fetus's heartbeat can be determined.

This is the case from around the sixth week of pregnancy, when many women do not even know that they are pregnant.

Even in the case of rape or incest, the law does not provide for any exceptions. 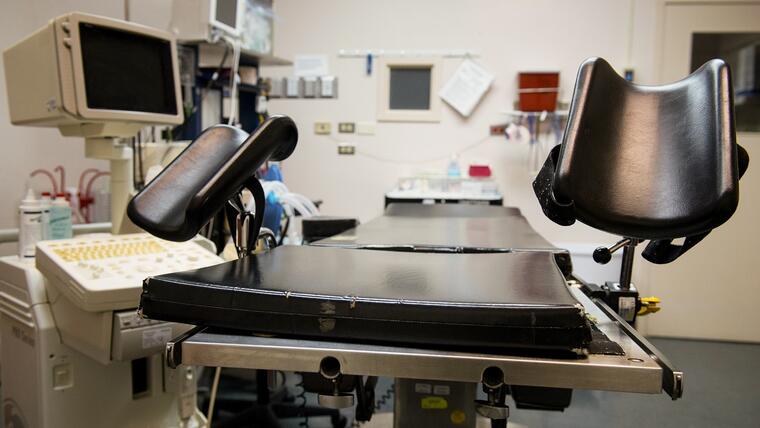 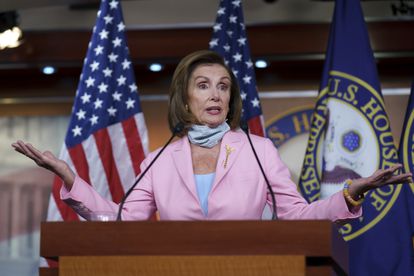 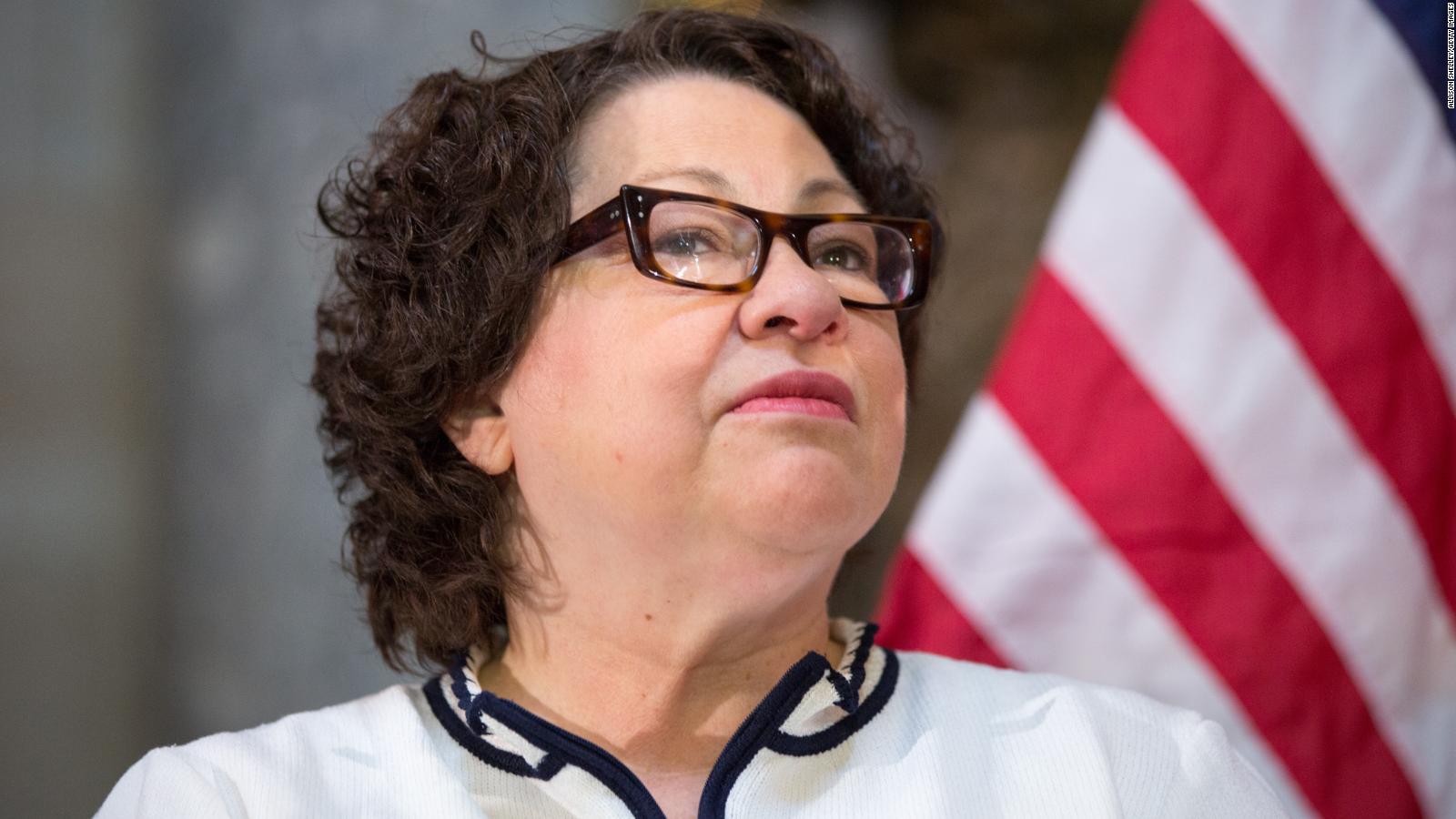 "It's a Disconcerting Act of Defiance of the Constitution," Judge Says Texas Anti-Abortion Law | Video | CNN 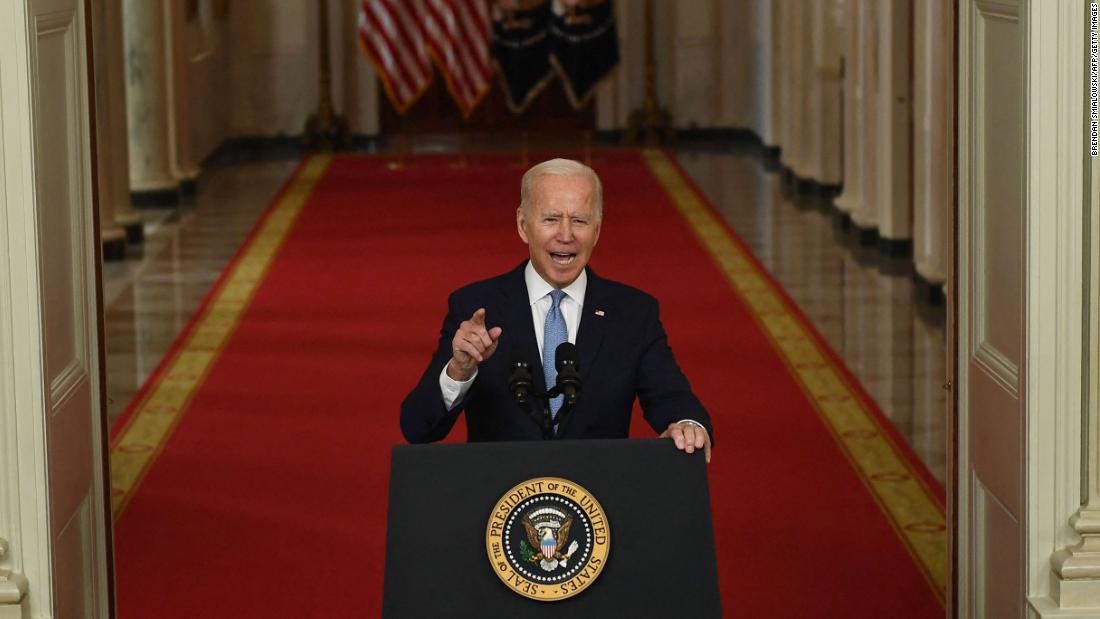 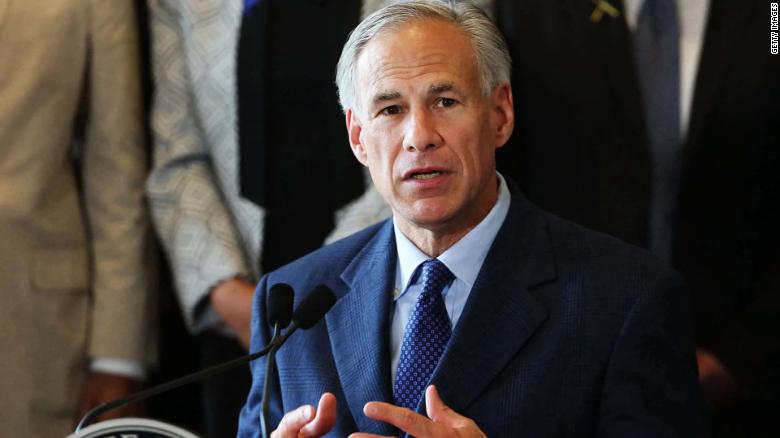