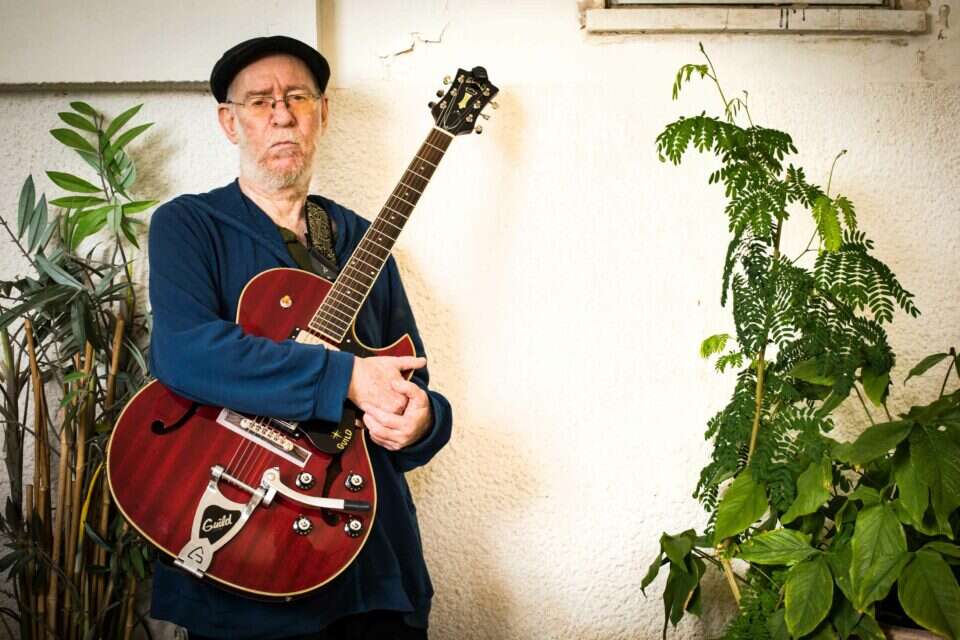 If of all the children

Once upon a time, in the pre-hysteria era, the questions were simpler - not that we understood why we should fill a pool with two taps, or why we should be train inspectors who have to calculate when the trains from Haifa and Be'er Sheva will meet, but at least we could calculate the answer.

But in the current era of isolation, every Israeli family with representatives in the education system is familiar with the Sudoku isolation.

All summer was spent debating within the government and between the Ministry of Education and parents, what the outline of the current school year would look like.

There was plenty of time to prepare and plan, but the six days of school in the current year suggested that the "Ala Baba Allah" outline was chosen, or in other words, we would throw everyone into the water, and whoever came out - I was satisfied.

There is no doubt that the children of Israel need a framework, and it is clear that schools are where they need to be.

But the current situation, in which many drownings fail to meet the variety of contradictory guidelines and bureaucratic maze as a result of exposing children in schools - is simply illogical.

In his book "How to Beat an Epidemic", Prime Minister Bennett stated that the way is to test and cut off chains of infection, but in the current situation this is impossible. It is easy to see that the problem is not in the employees of the testing system, the courses under load. But out of a desire to "manage the crisis," the testing system became a mess of a Mediterranean bureaucracy.

From personal experience, the corona testing complexes during the holiday month were a deadly gamble and a fateful game of crowded pyramid queues. Nurses under pressure, computers crashing, lack of attention to distance or mask, and even if you were a good citizen and made an appointment - you came to find that you enter here like Noah's ark: all the animals, in teeth, and with an "just a question ..." queue. All that is left to complete the delightful experience is to hang a sign at the entrance to the testing complex - "You who enter here, have abandoned all hope" because if you came to the test with a doubt that you were infected in Corona - now there is no doubt.

On such days the importance and power of the urban communities rises, which are a particularly useful center for exchanging information and ways to get through these confused days. But these groups reflect that the problem is not private or limited to areas. Every member of the WhatsApp groups "Parents Digging and Digging", you probably know the regular repertoire - where there is a test today, how many hours you have scheduled an appointment there, and who answered the fastest - MDA, Home Front Command or the HMO. And if you really lack a bit of entertainment, hop into a pharmacy and you can watch desperate parents doing hands-offs with the vanishing hand of the market, to find home corona tests.

The result of this is one: with so many contradictory and mostly vague guidelines, it is very difficult to understand how and what to do.

It can already be seen that schools and the education system do not have to be part of the system of tests, even so this school year presents them with a daily test at the pedagogical level.

The attempt to recruit law enforcement bodies is also wrong.

Unfortunately the corona is not going anywhere, the testing set is going to accompany our lives for the foreseeable future.

There is no reason why members from Germany should be able to purchase a quick test anywhere that costs a few shekels, and here we have to run after the tests.

It is necessary to create an independent and unified testing body, with clear and fast outlines.

The current situation in which the system of tests is split between different bodies, creates a maze of cross-bureaucracies, which make it even more difficult in any case.

On the eve of Sukkot, the

. He remembers his bony figure in the 80s, with the brown guitar, who also knew through black-and-white television that it was a redhead burning to the bone. Eckstein was born and raised in the streets, but his cultural roots are deeply rooted in the land of eternal rock and roll. He was a brilliant composer, singer and guitarist with phenomenal control over country, blues, jazz and funk taps. Eckstein melted them all into something that was Israeli music, exciting, full of simple humanity that could only be created here and there. In one song, Eckstein turned Beit She'an into a cool place that Rish Lakish said of: "Heaven ... if it is in the Land of Israel - Beit She'an opened." Rock and roll classics have undergone his Gibson guitar conversion properly. That's how Johnny from Louisiana became "Johnny B. Good and Footwear" and Captain Jack became a local captain, who sailed long distances, sipped them into it and was mostly happy in part.

Eckstein began his career in rhythm bands, the peripheral alternative of military bands. This is evident in his personal work, which at the beginning of its journey sold the joy of the two over the worries of us all. Eckstein reached the peak of popularity in the period between the peace treaty with Egypt and before the Lebanon war. A short period of everyday Israeliness, in which harassment was for a moment like any other country. "Today is today", "Boys and Girls", "Boogie with me tonight", "Samba Shemesh", "Cafe Blues", his songs were like polaroid images of an Israeli winter, summer and autumn wind blown between them. Images that reflected a rare Israeliness in a brief moment of normalcy and routine. Eckstein loved the word "Ksah" but from his mouth it was like a joy of life emanating from it, thousands of years away from the distant and colliding poles of today.

In parallel with his personal work, Eckstein became a sought-after producer, technician and player. Eckstein worked with the greatest artists, from Marik Einstein and Shlomo Artzi to Ofra Haza. Miguel Bashan and Yehudit Ravitz to Nissim Germa and Zohar Argov, there was something about it that allowed them to connect distant ends with exciting musicality. The multiplicity of his productions, or Israel, which changed, caused his personal work to diminish until it almost ceased altogether. In the early 2000s, Eckstein rediscovered himself on the net and there he was revealed as a generous, charming and humble man, who shared with love his vast experience and knowledge, even with beginning musicians.

The creative zeal also returned and he began releasing new albums, but like other veteran artists, his work was pushed into oblivion.

On the cliff of times, Eckstein needed the help of loyal friends and fans to get through a stroke and illness, until the guitar and song of his life disappeared this week.

His songs and productions are available for listening and purchase at online music services.

You should listen to them and support the purchase of his work, so that his memory will be blessed and not run away.

But it should be remembered that there are many living artists among us who are fading into oblivion.

Beyond the shows honoring and documenting their days by Mifal Hapayis, it is appropriate that the Ministry of Culture and Israeli media outlets give frequency and cultural space to keep their work as a living and present soundtrack, give creators the respect they deserve for Israeli classics and recognize the joy of the past. 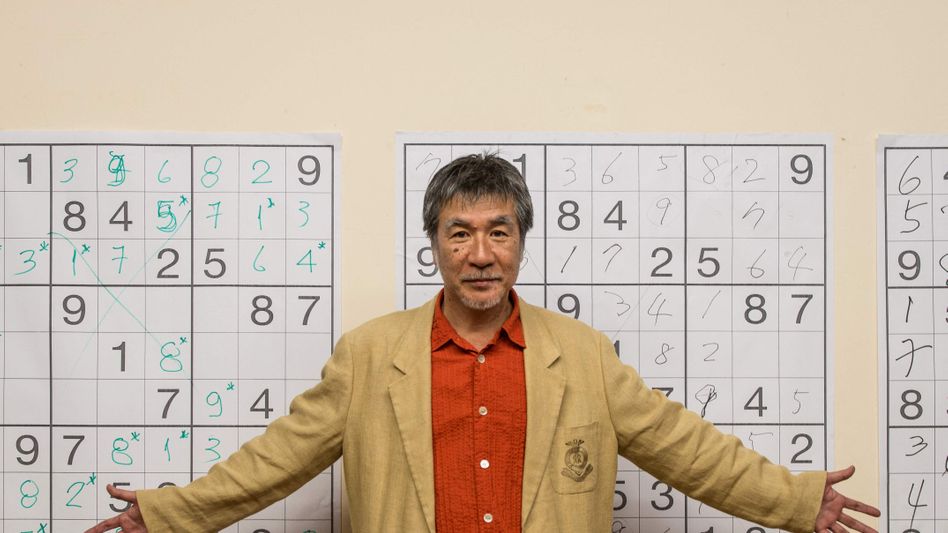 The "father of Sudoku", Maki Kaji, is dead 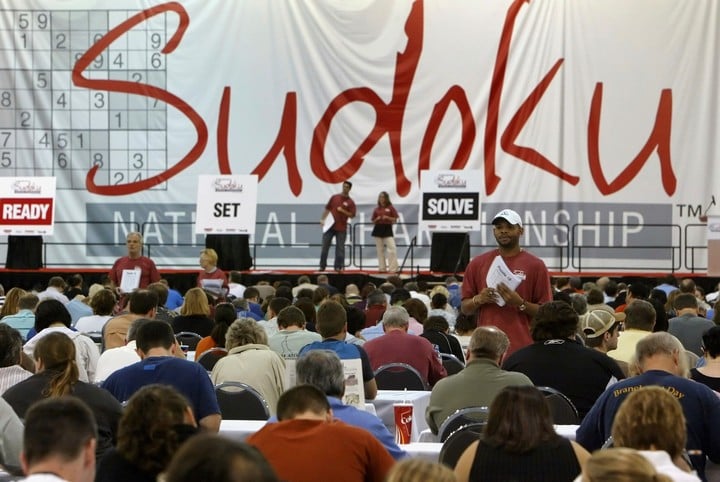 'The godfather of sudoku', the Japanese Maki Kaji, has died 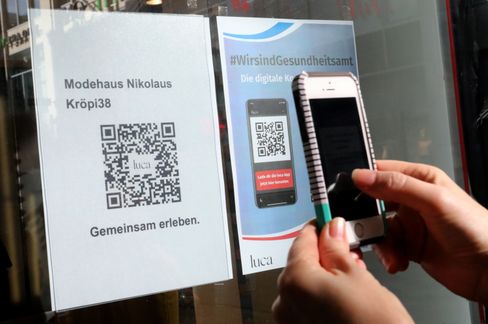 Who will benefit from the failure of the West in Afghanistan? 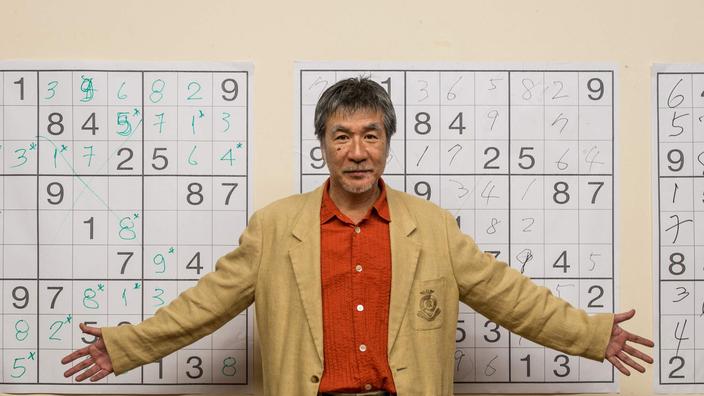