“That's zero economic”: Berglern wants to get out of the district's nursing care crisis service

Small setback for the nursing crisis service of the district of Erding: The municipality of Berglern will terminate its membership. 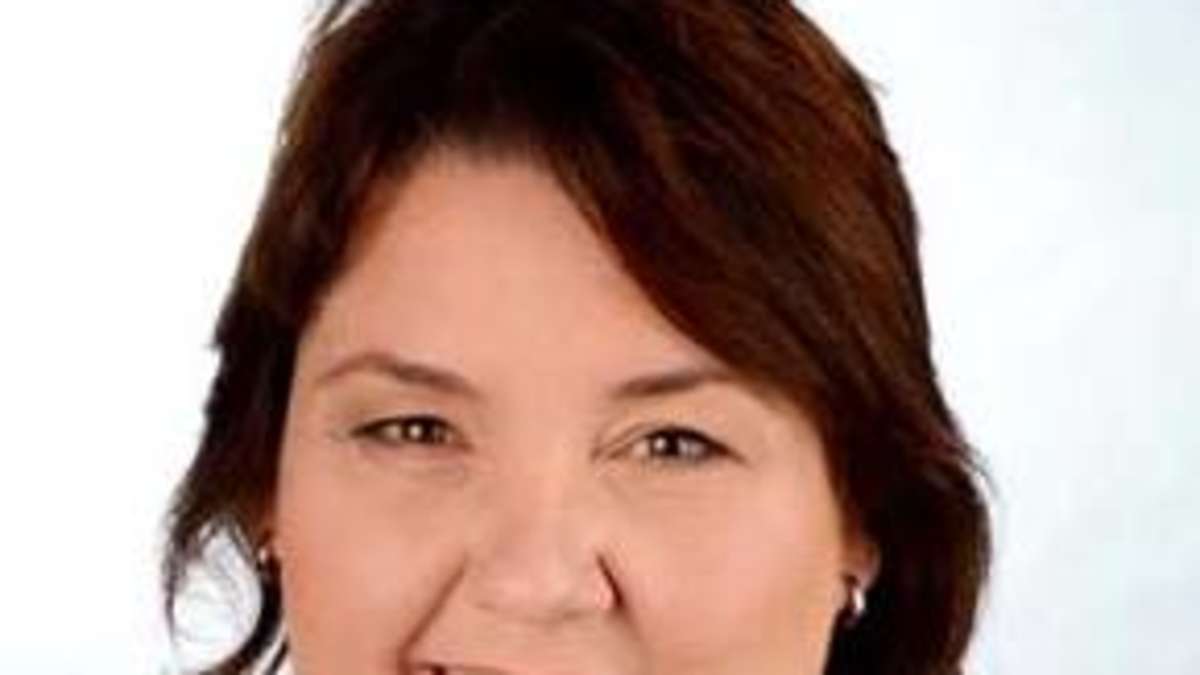 Small setback for the nursing crisis service of the district of Erding: The municipality of Berglern will terminate its membership.

Berglern - Mayor Anton Scherer reported on Thursday in the municipal council meeting, citing the district office of 90 missions so far. Christine Kohlschütter (FWG), the care expert on the committee, had already been critical a year ago when the decision in the council was made at the second attempt to go on board. At that time she had already expressed doubts as to whether the money would even be enough. The district had entered with 40,000 euros, the remaining 50,000 euros should come from the participating municipalities. 17 out of 26 municipalities have so far been on board.

At that time, the Berglerner Council could only be persuaded to give unanimous approval by promising the committee an assessment and documentation of how often the service was actually used. These first not yet completely complete figures are now available (we reported). Kohlschütter lowered his thumb: “90 missions in nine months, that's zero cost-effective!” In the blink of an eye, she had calculated that this would mean about two missions per week across the region. "And a full-time employee?"

For Berglern there is also the fact that none of the missions was necessary for Berglern citizens. Scherer had found out that too, which was of secondary importance for the local councils, because that could still change. However, the numbers are not entirely official yet, Scherer noted under the item “Miscellaneous” and made it clear: “We will have to position ourselves there soon.” To its surprise, the local council did so immediately. Markus Geier (FWG) was the first to call the subject “difficult” and to ask for the option of leaving as a precaution so as not to be fully involved in the end. That was the general consensus in the local council.

The costs had previously been given as one euro per inhabitant.

Many councilors wanted to concede the nursing crisis service that it could not start fully immediately, especially since the corona crisis had intervened, but the figures presented by Scherer looked like a cold shower.

Kohlschütter answered questions as to whether the whole project had not been advertised enough: "There is a social service in the hospitals and they know about this offer."

It remains to be seen whether the Berglerner example will catch on in other communities.

“That's zero economic”: Berglern wants to get out of the district's nursing crisis service 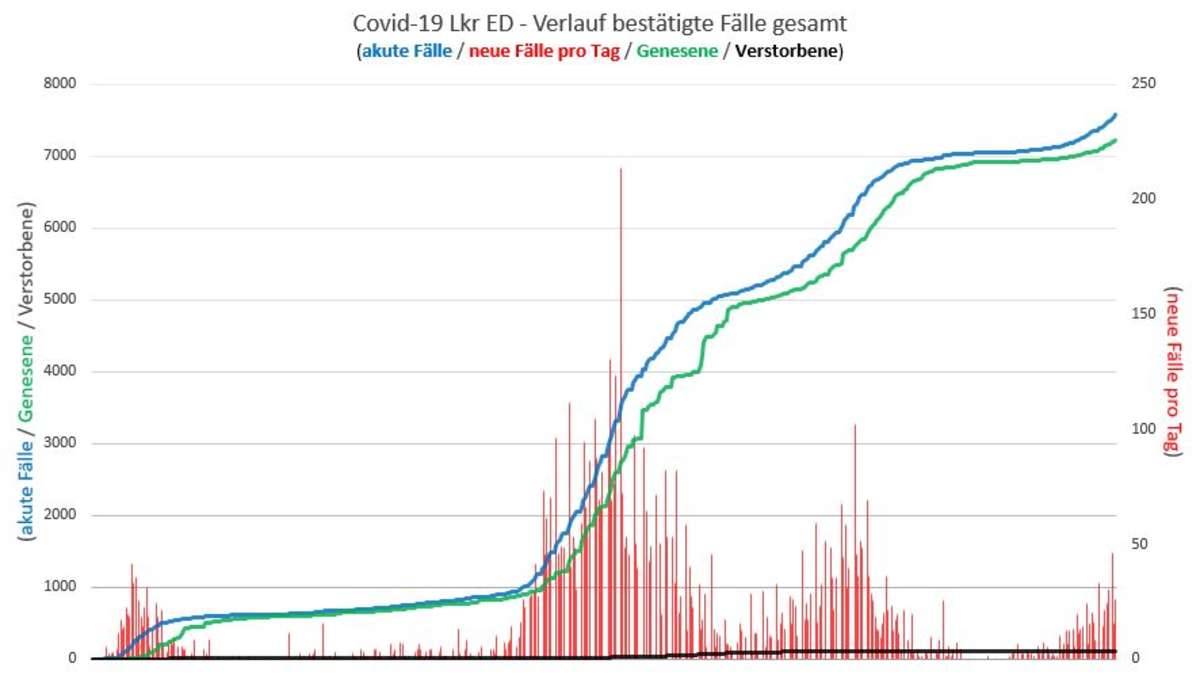 Seven patients with Covid-19 in the Erding Clinic

Electoral programs: What the parties are planning to do in the care sector 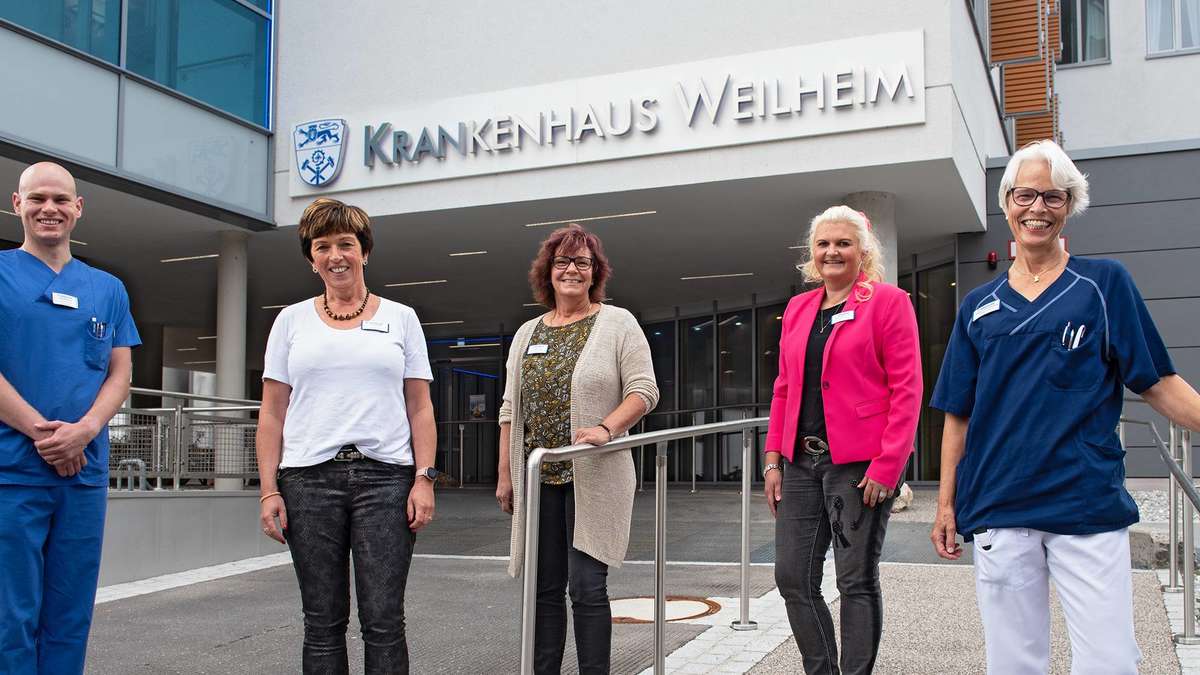 Aroma care is very popular in the Weilheim and Schongau clinics