A promoter of fake foreign currency was arrested in Homs

Damascus, SANA- The Criminal Security Branch in Homs arrested a person who was involved in promoting counterfeit foreign currency and was arrested in possession of The Criminal Security Branch in Homs has arrested a person who promotes counterfeit foreign currency and was found in possession of six thousand counterfeit US dollars.

The Ministry of Interior stated in a statement, a copy of which was received by SANA today, that based on information received by the Criminal Security Branch in Homs about a person promoting counterfeit foreign currency within the city of Homs, and through monitoring and investigation, the members of the branch arrested the suspect and confiscated six thousand forged US dollars in his possession. By interrogating him, he admitted that he had promoted the currency in exchange for material benefit.

The Ministry indicated that the necessary action was taken against the arrested person to be brought to the competent court.

A promoter of fake foreign currency was arrested in Homs 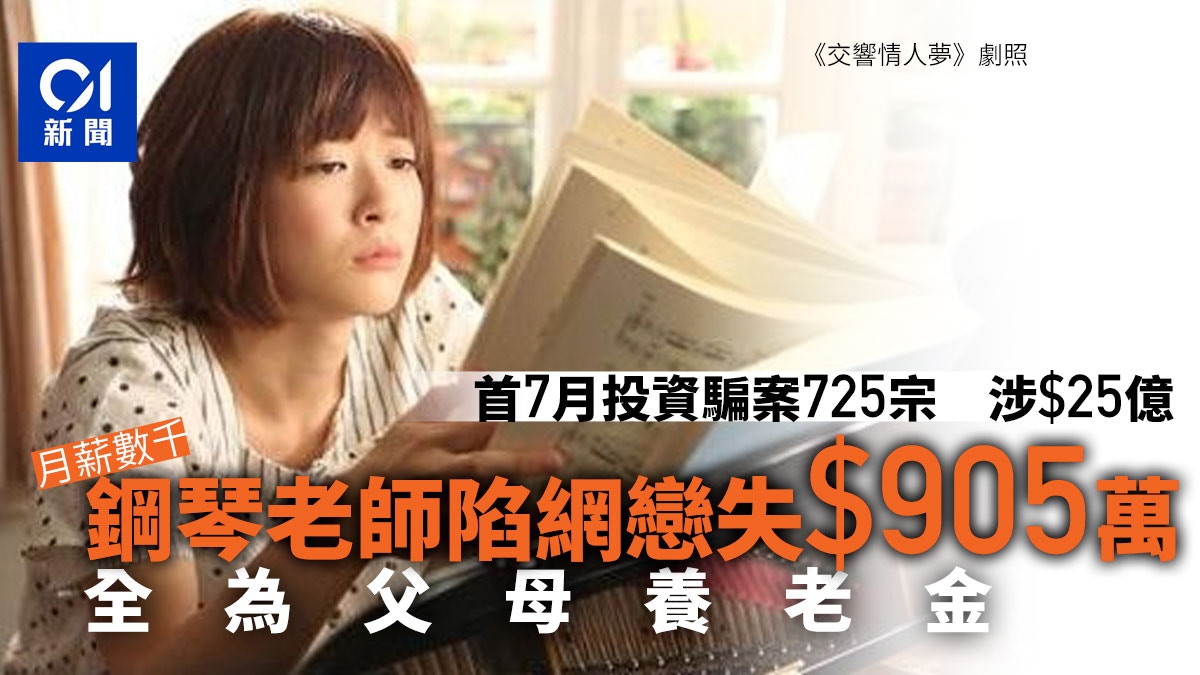 A woman was arrested for promoting counterfeit currency in Damascus 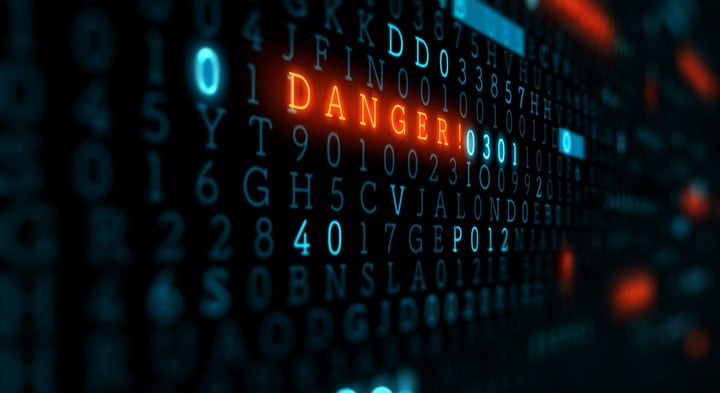 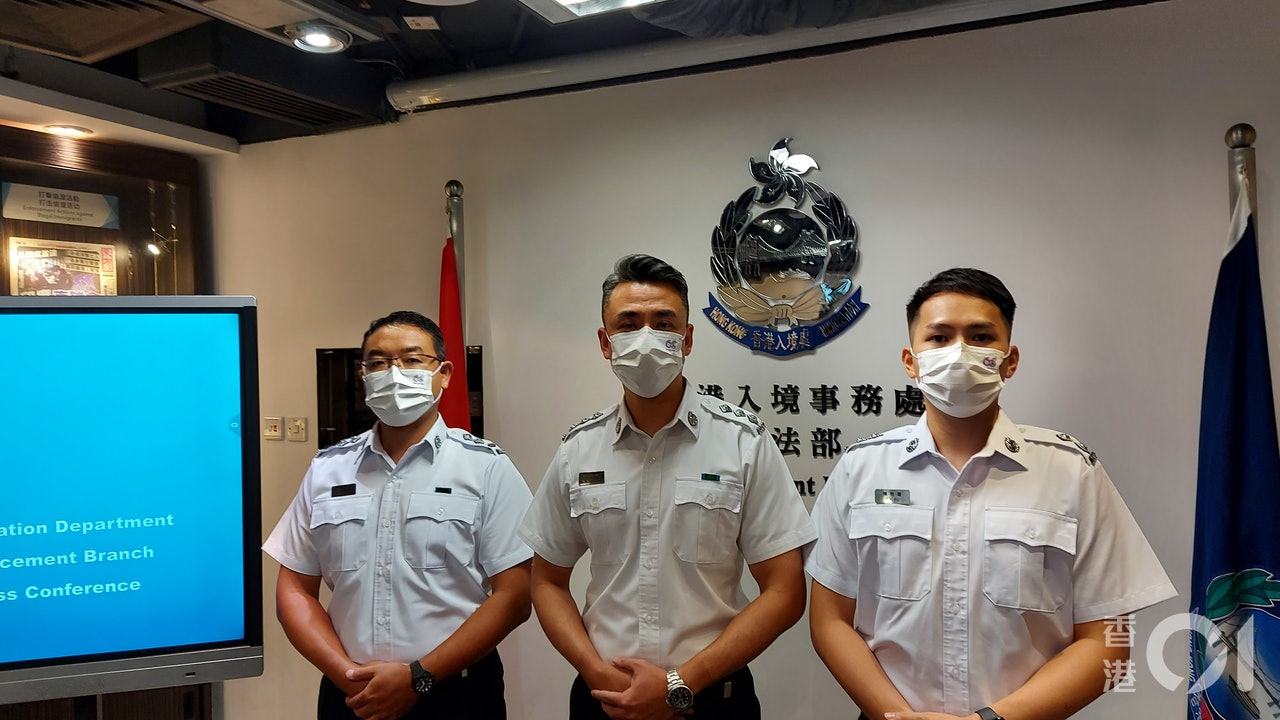