Flood protection in Buch: Not everything is running smoothly yet

In view of the many recent precipitation events, Buch am Buchrain is also concerned with flood protection in the community. The municipality has already taken successful precautions, especially through the Hammerbach renaturation. In view of the many recent precipitation events, Buch am Buchrain is also concerned with flood protection in the community.

The municipality has already taken successful precautions, especially through the Hammerbach renaturation.

- The topic was put on the agenda of the municipal council due to a motion from party-free citizens / SPD.

Martin Kern, the only one of the three applicants who was present at the meeting, raised questions from his group.

On the one hand, the SPD Council was interested in which measures from the 2015 intermunicipal flood protection concept still have to be implemented. Regardless of the measures taken at Hammerbach (see box), Mayor Ferdinand Geisberger (CSU) explained that the final concept referred to the open spaces at the end of Rosenstrasse. However, the residents concerned wanted to build the ditch proposed at the time themselves, the town hall chief informed.

The municipality was also unsuccessful in implementing measures in the Drosselweg area. In negotiations with private property owners, "we did not make any progress," said Geisberger. In addition, party-free / SPD suggested a review of which areas in the municipality could still pose a risk of flooding. However, the mayor replied that the Buch area had already been fully investigated in this regard a few years ago. Michael Rappold (CSU) added that for him the heavy rain events on August 30th were a successful test of the Buch flood protection concept. That night there were maximum precipitation values. Originally, Rappold had expected the fire brigade to be deployed, but this was not necessary. "The Hammerbach is beautifully sprawled in the lower area",reported the CSU council of its inspections.

However, Rappold informed that there had already been two floods at the Pitzer Weiher this year and that the water had run right into the area of ​​the future footpath and bike path.

Geisberger confirmed that the water there no longer drains off as well.

“We still have to think about that.” The mayor is planning talks with the water management office.

And he reported on the municipal rainwater retention basins, which are regularly maintained.

He praised the ulterior motive of the motion, “that we could talk about it again”.

Overall, Geisberger is satisfied with the existing flood protection: "We can be a little more relaxed and our fire brigade can drive to neighboring communities in emergencies."

Flood protection in Buch: Not everything is running smoothly yet 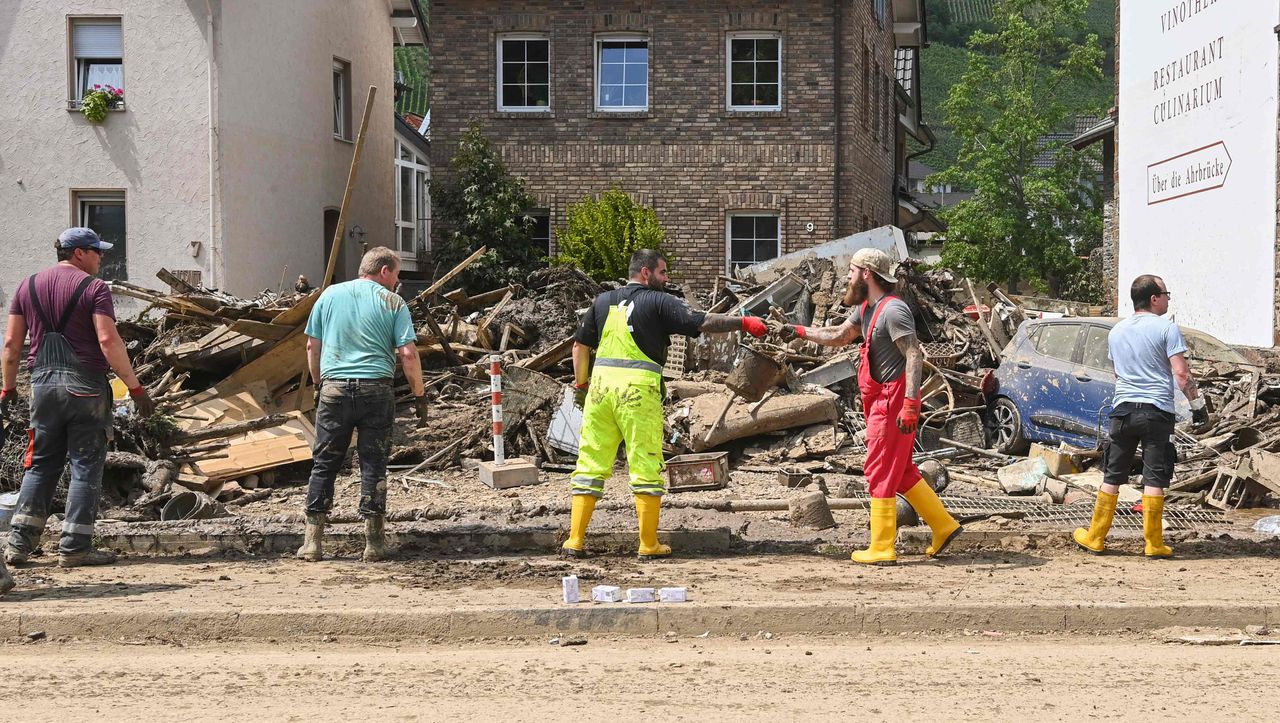 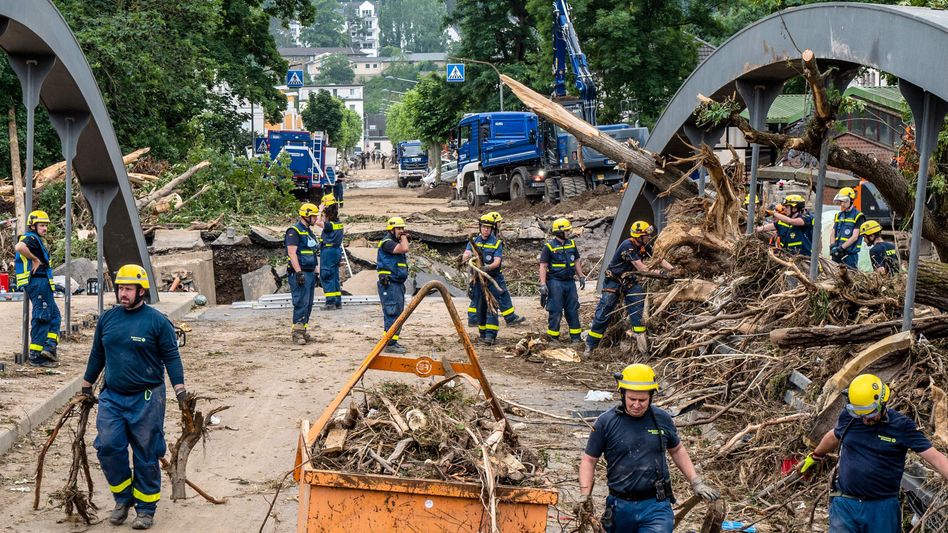 Flood protection in Bad Heilbrunnn: "Measures on the Reindlbach work" 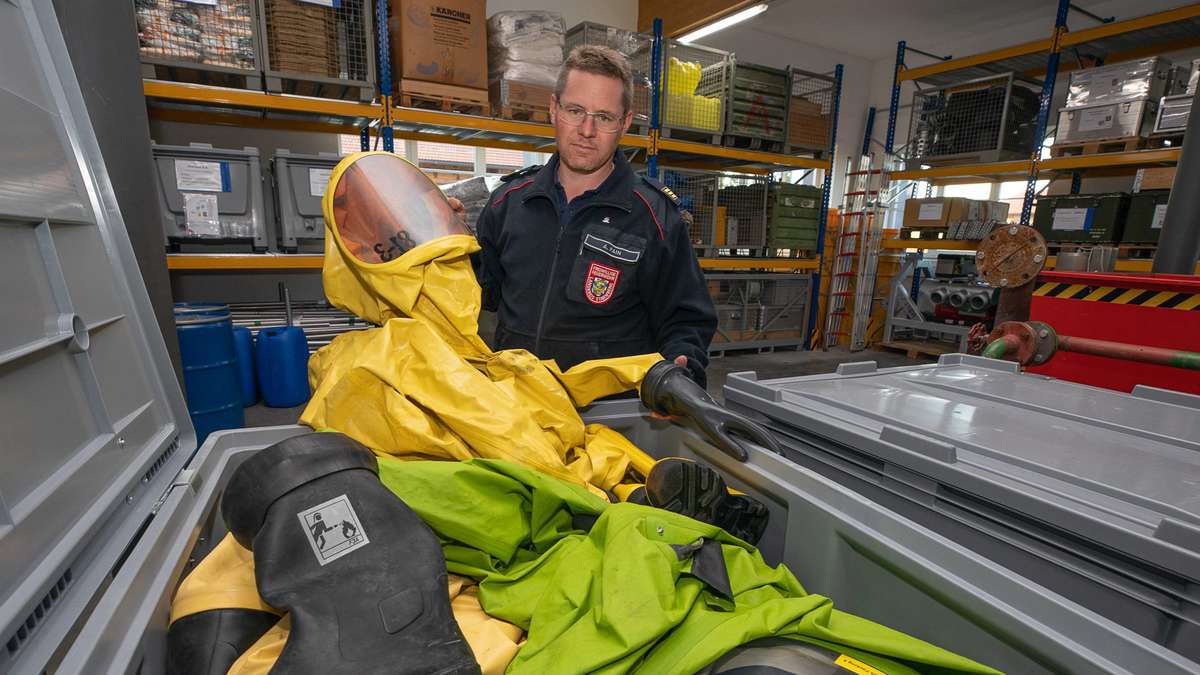 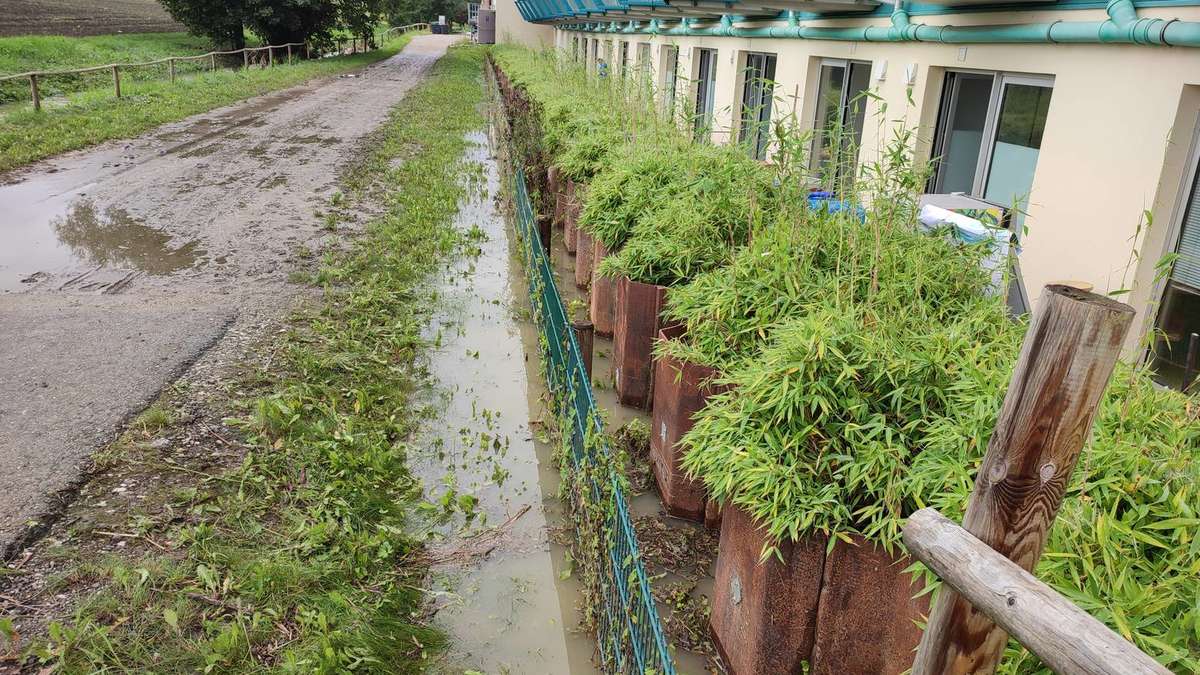