When a driver tried to overtake a truck, there was a bad accident on the B466. A 3 year old boy was seriously injured. 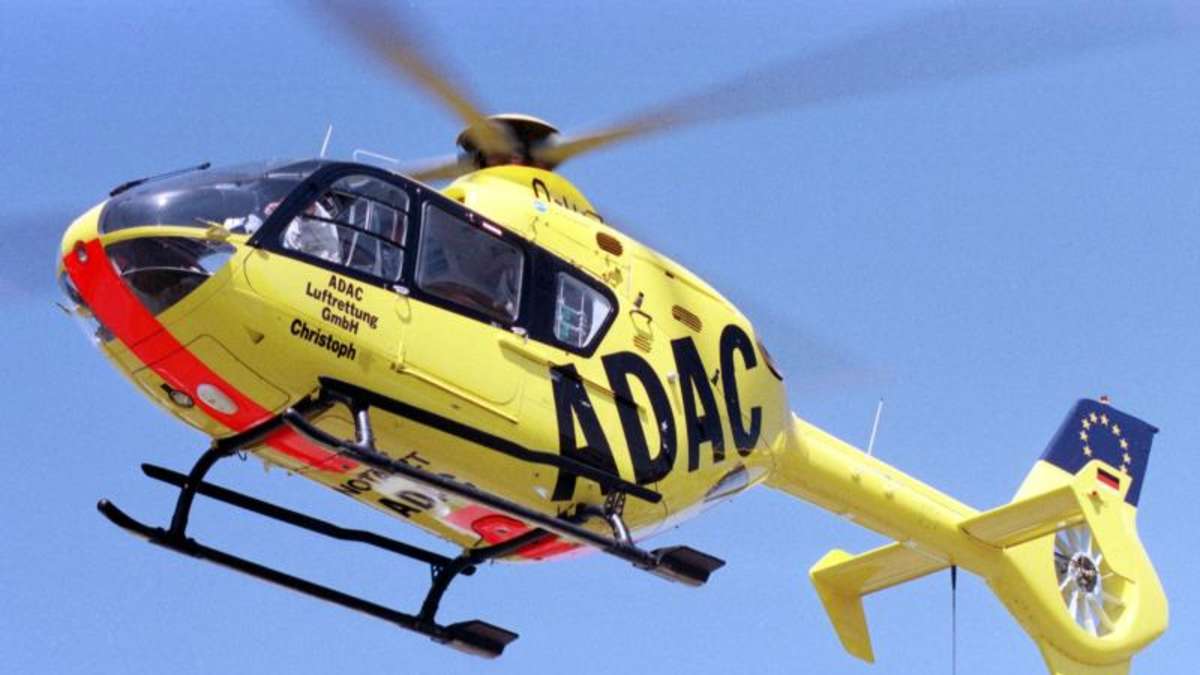 When a driver tried to overtake a truck, there was a bad accident on the B466.

A three-year-old boy was seriously injured.

Serious accident near Nördlingen: car crashes down the embankment - and crashes on the roof

As the police reported, a 72-year-old wanted to overtake a truck driving in front of him on federal highway 466.

However, he collided with the car of a 61-year-old.

This then fell down the embankment and crashed onto the roof.

In the accident, the driver and her 68-year-old passenger were moderately injured, and the toddler in the back seat suffered serious injuries.

A rescue helicopter flew the boy and the 61-year-old to a hospital.

After an accident on the B466: the police are looking for a truck driver

The person who caused the accident suffered only minor injuries in the collision, it was said.

The police are now looking for the driver of the truck that drove on.

You can read more news from Bavaria here.

By the way: Our Bavaria newsletter informs you about all developments and results from the Free State about the upcoming federal election - and of course about all other important stories from Bavaria. Collided with oncoming traffic for an unclear cause: three seriously injured 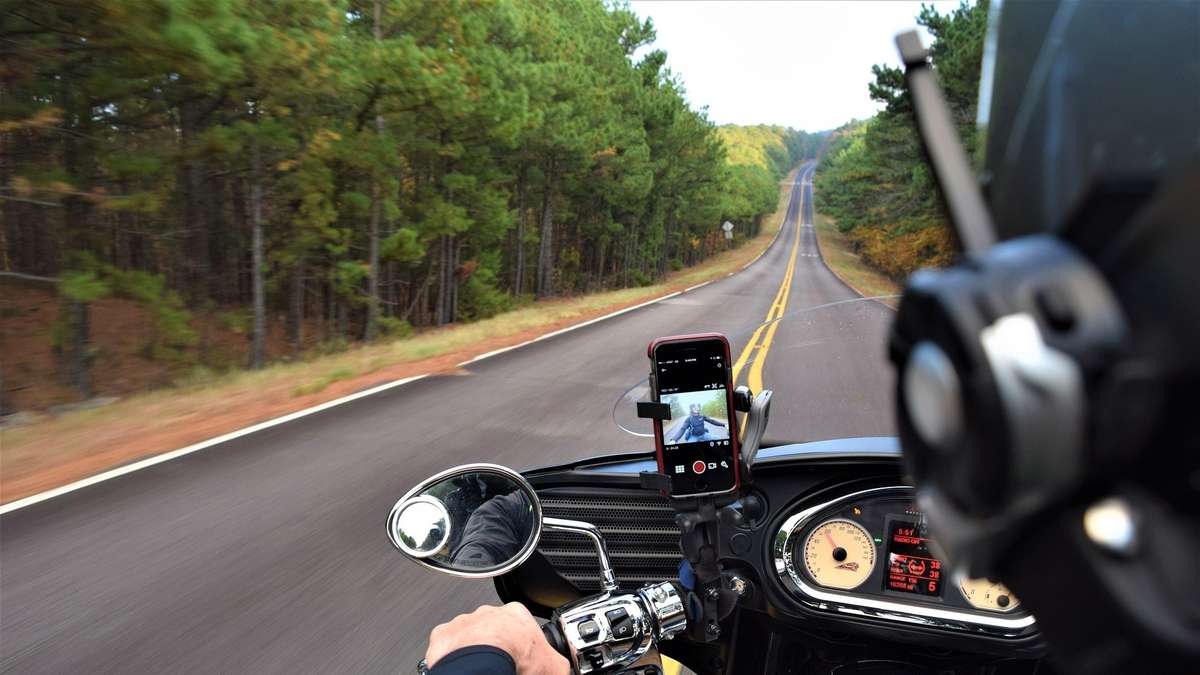 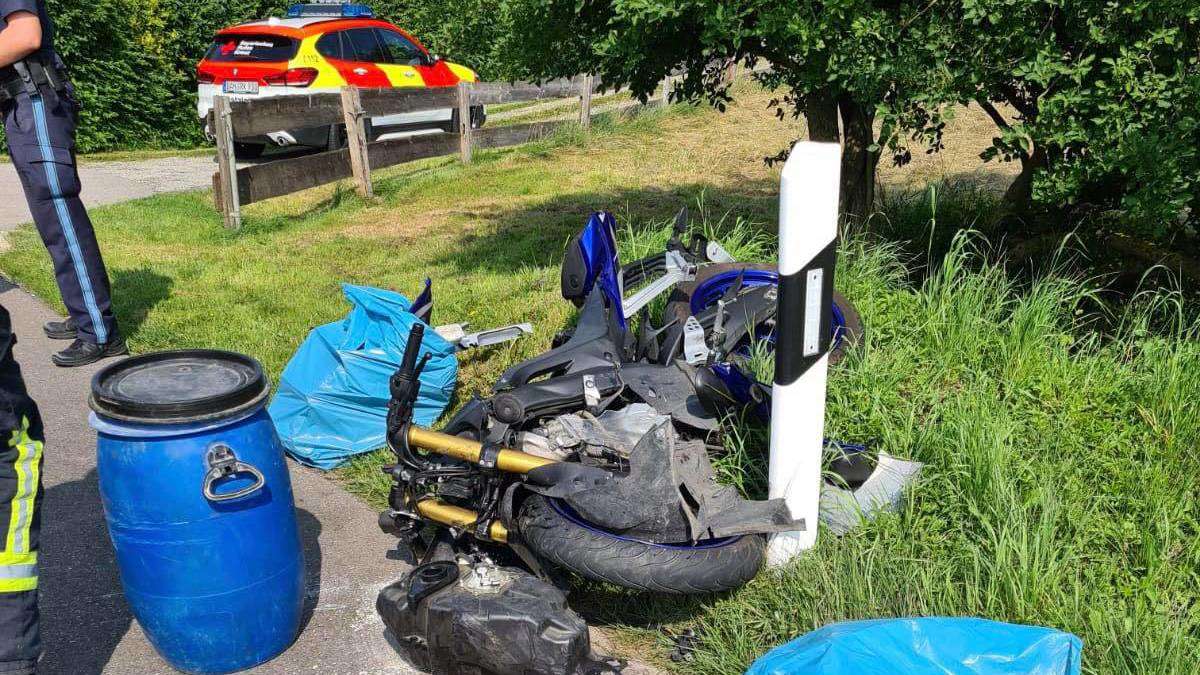