Investment strategies in the face of stock market adjustment risk 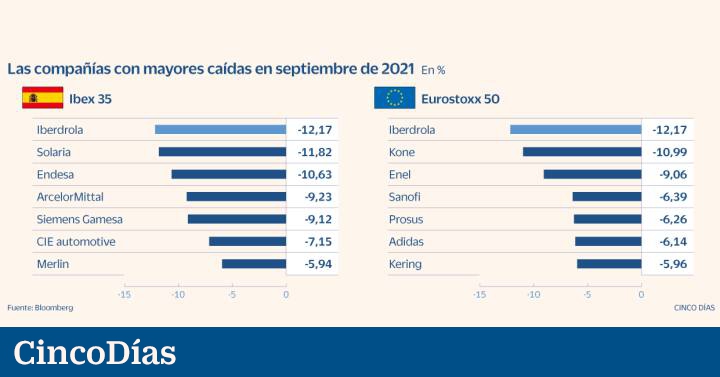 . The Stock Exchanges, after almost a year of strong increases, are now beginning to doubt. And in the world of bonds, the future withdrawal of monetary stimulus causes cold sweats to investors. To top it all, there are two unexpected guests at this point in the cycle: rampant inflation and turmoil in China that remind us of what happened in the disastrous 2018, when all financial assets depreciated in the final stretch of the year. Faced with this situation, what can small investors do now? Time to fold candles or keep bets? Is it time to change strategy?

The nervousness of the markets has been closely linked this week to the situation of the Chinese real estate giant Evergrande, which is on the verge of bankruptcy. The company has liabilities of more than 300,000 million dollars (240,000 million euros) and some analysts have come to fear that its fall will cause a domino effect similar to the one that unleashed the bankruptcy of Lehman Brothers in 2008. However, the comparison is exaggerated since the Chinese authorities have taken action on the matter to avoid an uncontrolled bankruptcy. "Evergrande has stronger liabilities than Lehman Brothers had, and the risk of contagion is much lower than that of the bank," they point out from Barclays.

However, concern about the situation of the Chinese company and doubts about the reliability of the accounts of the large firms in the country have served as an excuse for some slight corrections in the stock markets around the world.

Iker Barrón, CEO of the advisory firm Portocolom, explains that “it has been a long time since we have seen several consecutive sessions with the American Stock Market correcting.

But there is no need to panic either, because the drop from the highs was only 4% and a good part has already recovered ”.

The experts consulted consider that

the stock market will continue in the coming months, still in a lateral phase and they see it unlikely that there will be a severe correction

, given that monetary stimuli are still underway and most countries are registering a strong recovery of their economies .

From the analysis team of the British bank HSBC, they consider that despite the rebound in volatility,

equities are still the best bet

. "The markets have had some very pessimistic sessions, but we believe that we must continue to overweight the stock market over other assets," they point out. Still, the buzz persists in the market. “After that apparent calm on the surface, the deeper waters begin to be a bit more churning. And there are many investors who walk with the fly behind their ears ”, admits Barrón.

In a private banking entity they acknowledge that they have been trying all September to calm customers worried about a more severe correction. They add that the current market context is ideal for a review of the composition of the investment portfolio. And evaluate if it fits the preferences and objectives of the investor.

. When the heavy falls come, it can't be done anymore. It is the moment to ask ourselves honestly what we would do if the stock markets fell 10%, 20% or 30%, and if we are prepared to endure it ”, they affirm.

From the neobank Myinvestor, owned by the Andbank group, they share this vision.

Its investment director, Ignasi Viladesau (who has been through JP Morgan, Pimco and BlackRock) explains that “numerous studies show that

For this reason, we defend maintaining a strategy of periodic purchases, regardless of whether the market rises or falls ”.

Viladesau also reminds that an investor who is on the Stock Market should not be scared that the market will rise or fall by 4% in a month.

“It is a normal operation of the market.

also considers that it is unlikely that there will be a strong correction in the near future. Javier Turrado, commercial director of this division, considers that "the market will be offering buying opportunities in the coming weeks because there is a lot of liquidity pending to enter risk assets". In his opinion, during the quarter it

will be interesting to increase stock market exposure "by focusing on the technology sector, consumer discretionary, industrial companies, the automobile industry and finance companies

One of the great investment themes throughout the year has been the rotation between sectors. When the first vaccines were approved and the economic recovery began to be seen, those industries most linked to the economic cycle revalued strongly, leaving the technology sector behind. Now, when it seems that in many countries the recovery has reached peak speed, the waters return to their course and there is again a balance between different investment strategies.

, the rotation between sectors has marked the markets a lot in recent months, but he believes that fashions should be put aside and assess which companies can do well in the coming years. "In the current situation

The advice also applies to China. The Asian giant's stock market has been in the doldrums for six months. The Evergrande case has been the last straw, and its main indices are left more than 20% from highs. However, experts recall that there are some top-quality Chinese companies, which at current prices are an excellent investment opportunity.

"We have taken advantage of the corrections to increase our position in some Chinese companies," explains Miguel Jiménez, manager of the Renta 4 Nexus fund

“Alibaba and Tencent are leaders in sectors where we expect significant growth in the coming years. In addition, if we compare these companies that operate mainly in China with the best companies in the United States, we see that in many vectors, they are at par if not ahead in terms of services provided to customers and profitability, ”says the manager, who remember that in the last decade its results have grown at a rate of 35% per year.

On the fixed income side, managers are aware that returns will continue to be low.

Pablo Calle, from Rentamakets, remains optimistic with funds that invest in

high-yield bonds and those from emerging countries

because "they will continue to provide returns."

He also defends the importance of having inflation-linked bonds in the portfolio to combat price rises.

In addition, it considers that investing in service and infrastructure companies is also a way to protect itself against the rise in the CPI. 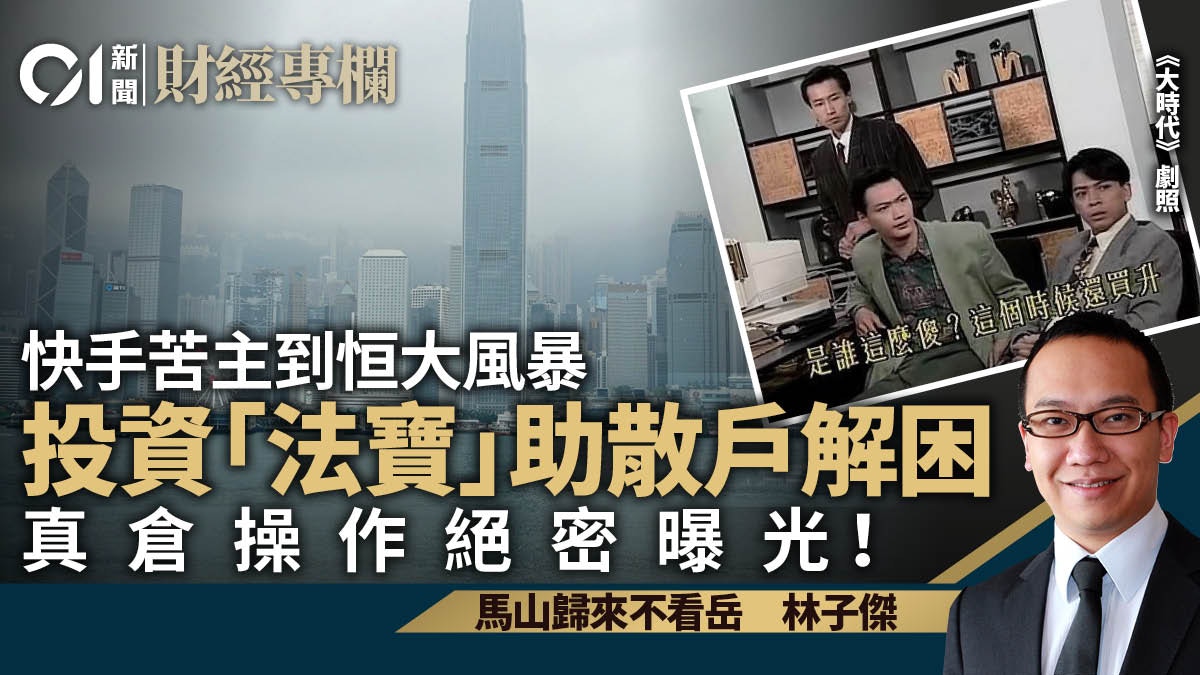 Quickly and hard to unlock all depends on this investment magic weapon! Evergrande's actual combat cases are fully exposed｜Lin Zijie 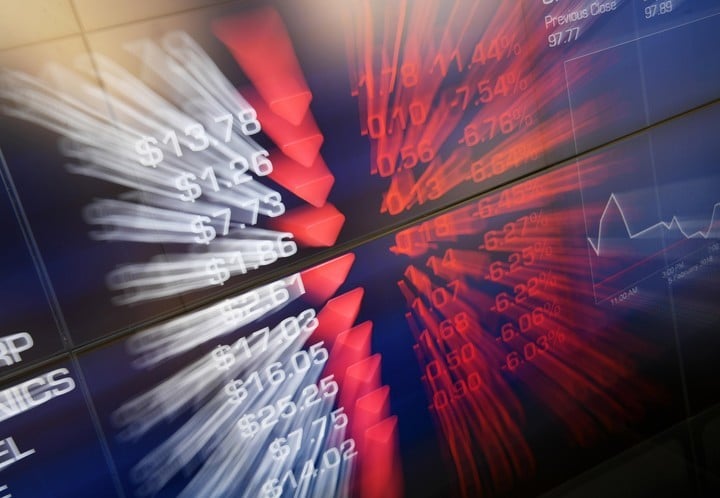 The ABC of investing in the Stock Market: how it is done and how much you can earn 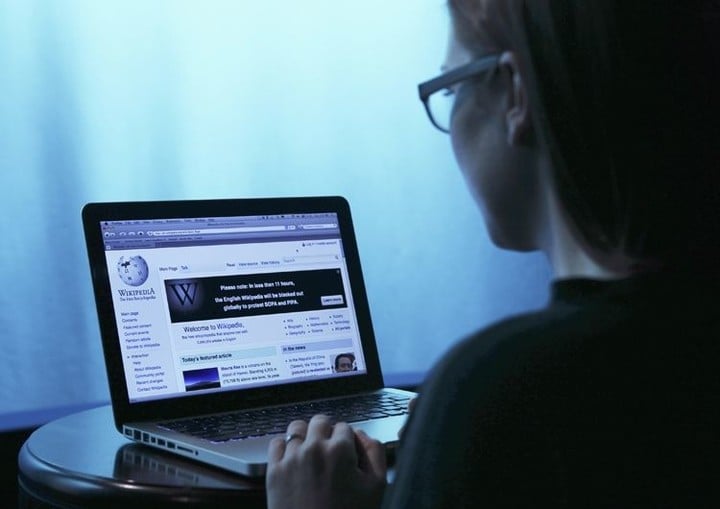 Learn to invest: 8 short courses, free and online to become an expert in finance 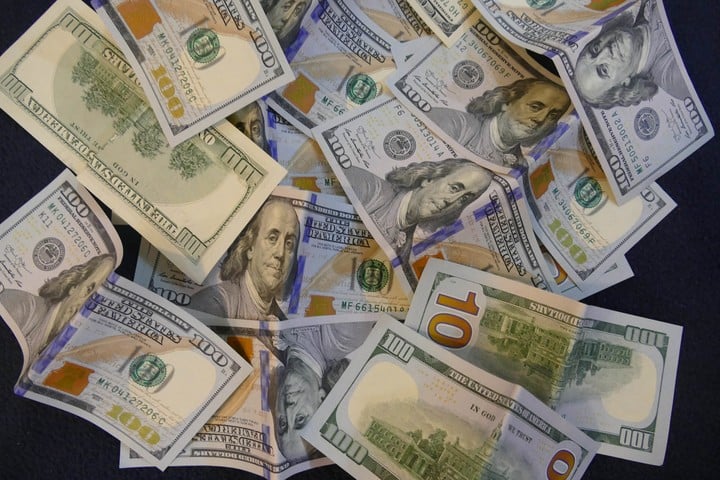 Personal finance: how to invest in pesos on Facebook, Google, Apple and earn in dollars

Investment strategies in the face of stock market adjustment risk 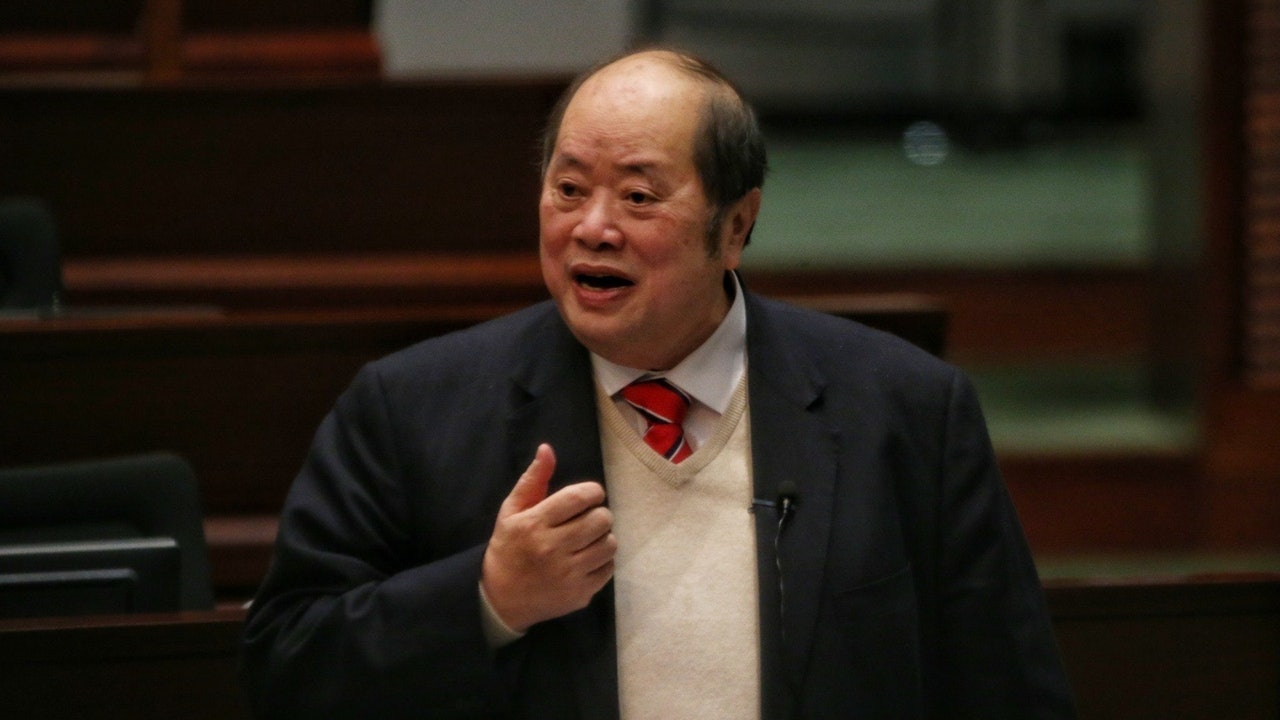 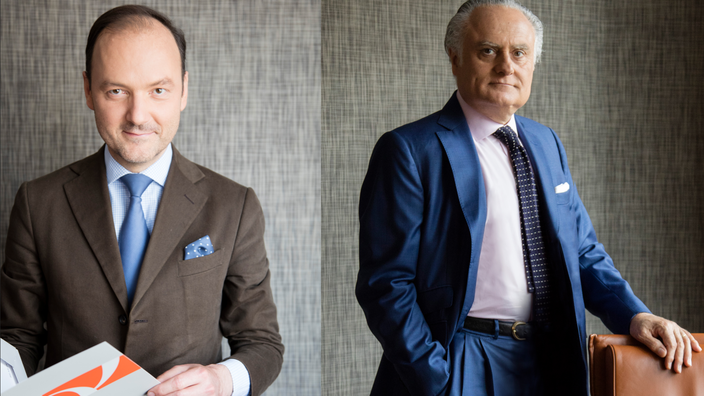 Clartan Associés: 30 years of investment in the service of its clients 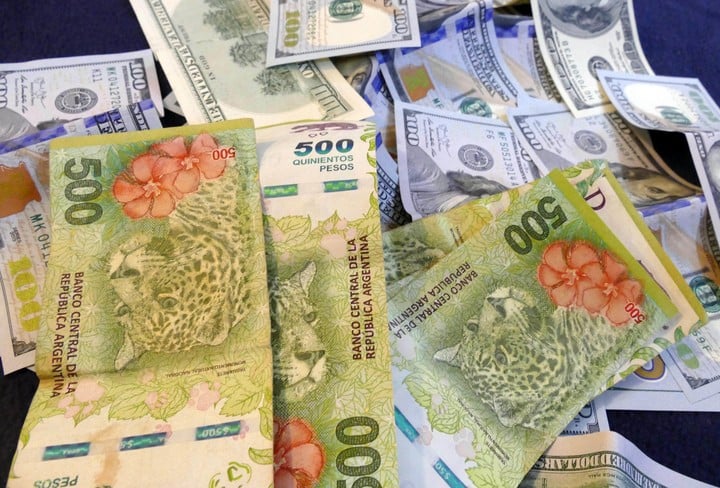