Lauterbach in the Bundestag election campaign: "Ulla, he's still looking for a woman"

When Karl Lauterbach walks through his constituency, pensioners enthusiastically pull out their cell phones. But the fight for his mandate is harder than ever - which is also due to his rival from the CDU. 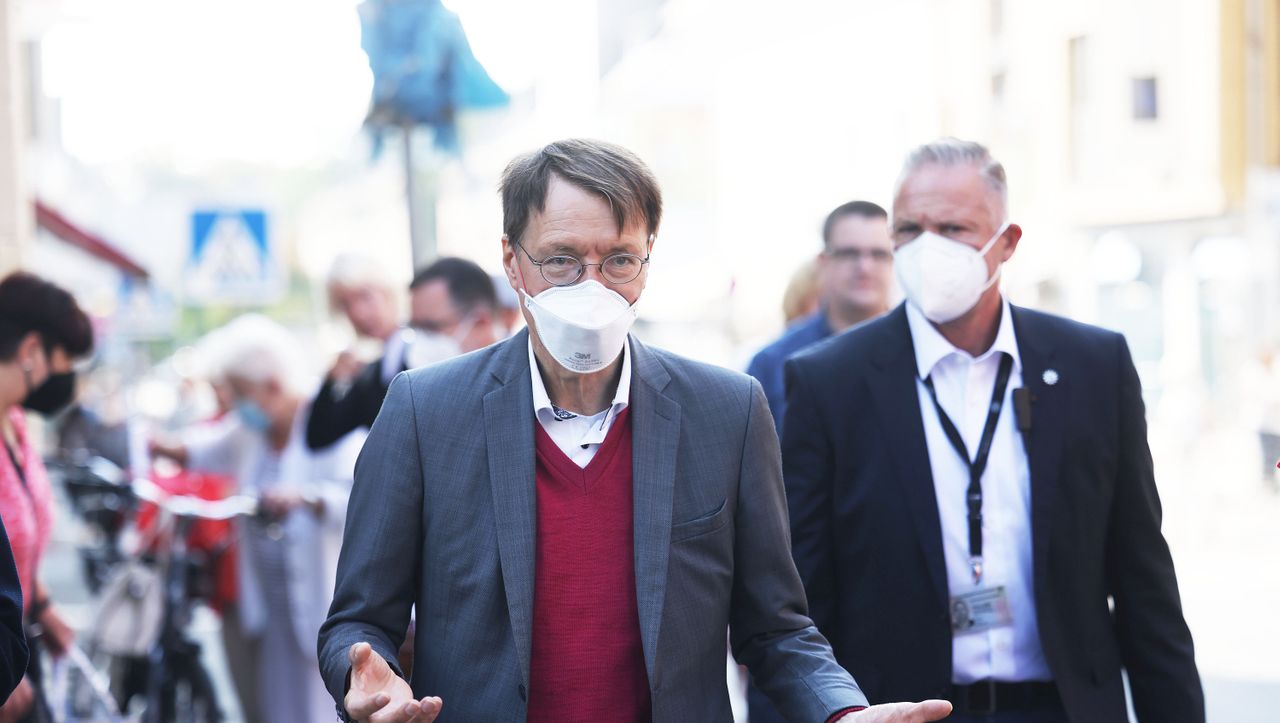 Visit of "Herr Professor" at the weekly market in Cologne-Dellbrück.

The SPD direct candidate is often mentioned here in constituency 101.

When Karl Lauterbach is visiting, the pensioners pull out their cell phones.

“Come on, let's take a picture.

Come on, Ulla, stand next to him, he's still looking for a wife. ”

distance, please, will you? ”

He has been known in Cologne-Dellbrück for 16 years, but Lauterbach gets a lot of attention in this election campaign.

As Germany's most prominent pandemic explainer, the doctor polarizes people.

Many appreciate his expertise, but especially from the corner of the corona deniers, the 58-year-old is often met with pure hatred.

Because the death threats became more and more specific, he is only on the road with personal protection.

“It's not a normal stroll through the market, of course.”

“It's necessary, you have to live with it, and I'm not the only politician who feels that way.”

“Do you sometimes quarrel with the fact that that's the way it is?”

That is the price of work and I am not alone.

Nevertheless, Lauterbach seeks to be close to the voters.

Regardless of whether it is about Corona, the preservation of the local hospital or the reform of the electoral law - he gives a lecture on all topics and has an open ear for everyone.

That is obviously what matters here:

"Did you just say: the best Minister of Health?"

But to be honest, now it's all about winning the constituency and governing the federal government. "

Since 2005, Lauterbach has made it into the Bundestag four times by direct mandate.

This time it could be close.

The doctor was fobbed off by the SPD in 23rd place on the list.

Without a direct mandate, he will almost certainly be thrown out of parliament.

And the political competition is aroused.

"Good morning, maybe a chocolate roll for you with election information?"

“Good morning, a chocolate roll too?

For you, maybe a chocolate roll with information about your choice?

Guler is State Secretary for Integration in North Rhine-Westphalia and belongs to the inner circle of candidate Laschet for the chancellor.

It stands for a modernization course in the CDU.

The 41-year-old lives in Cologne-Mühlheim and wants to score points in her constituency by being closer to people's realities.

He is an excellent epidemiologist and I work every day to ensure that he can only do that from Sunday. "

The epidemiologist is traded as a favorite in the constituency, but Guler could - unlike Lauterbach - also make it through her good list position in the Bundestag.

Unless things get worse for the CDU than expected anyway.

“I think there will be more of a crushing defeat for the polls than for us.

So that sounds so unreachable now, but it isn't. "

Back with Karl Lauterbach, he is now in Leverkusen.

If the mood in the shopping street in Opladen alone were decisive - the doctor would have already won.

An interview is hardly possible here.

" Look at the headline, Herr Lauterbach.

That's how you get finished here. "

In the end, Lauterbach has to quickly switch to a live broadcast for a local TV station.

It will be exciting to see in which role he will be more successful in the end.

Tomorrow will be voted.

Lauterbach in the Bundestag election campaign: "Ulla, he's still looking for a woman" 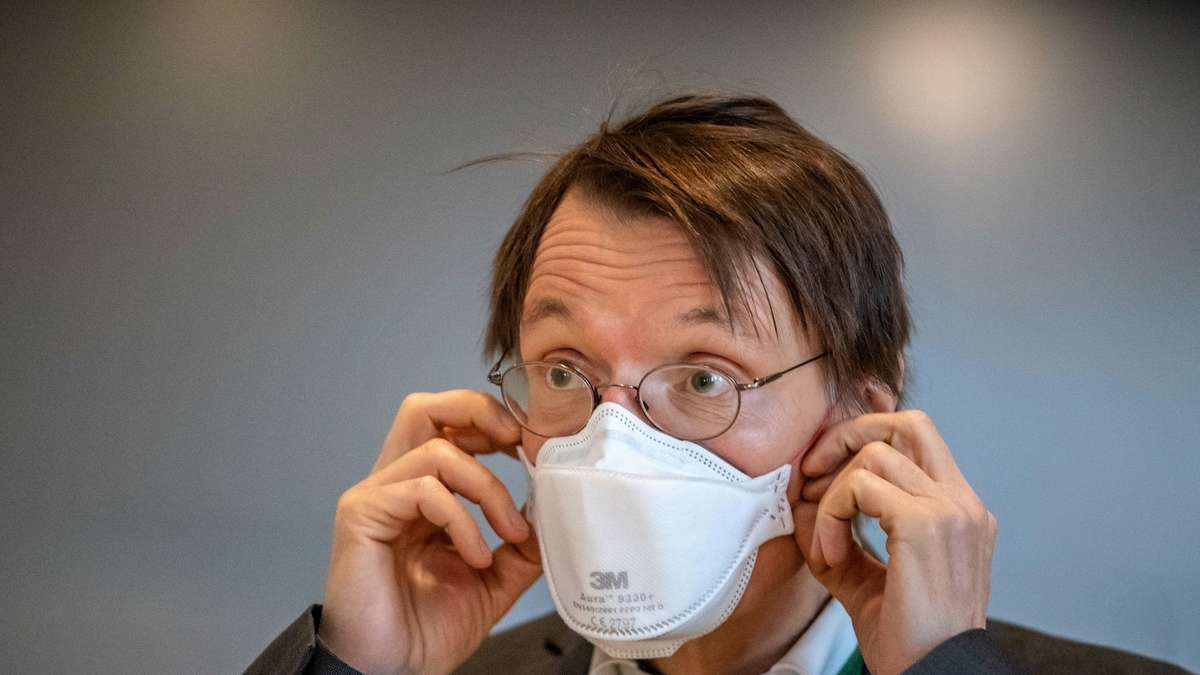 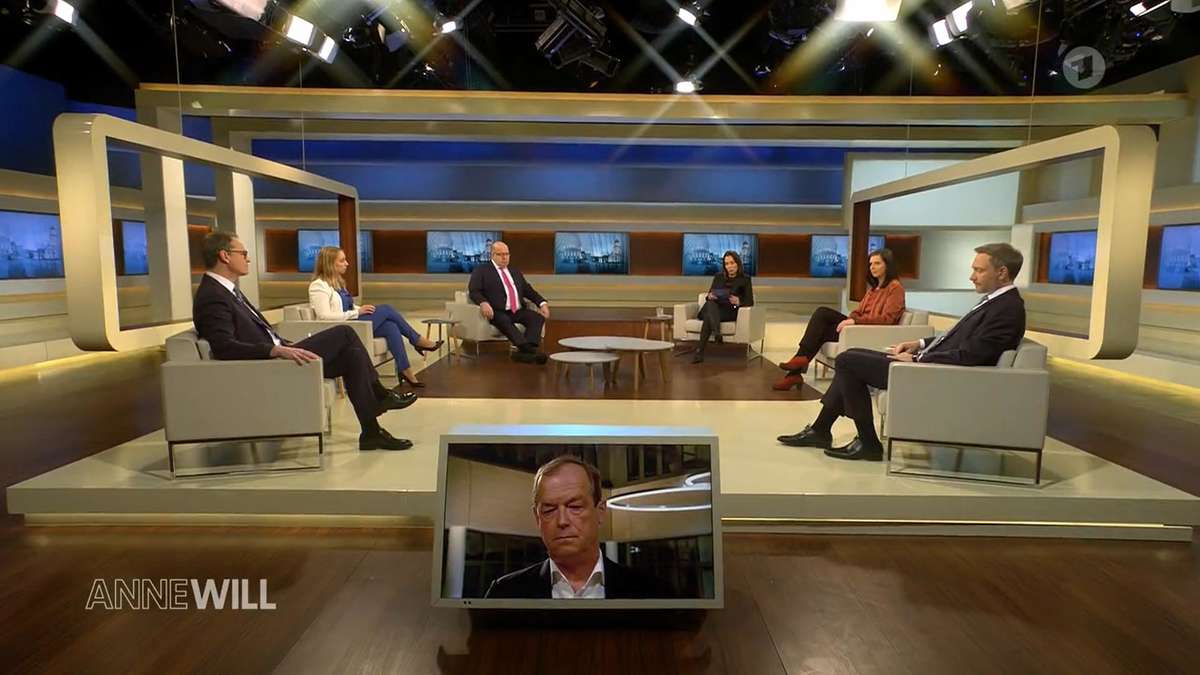 "Anne Will": a lot of noise, no strategy - and Lauterbach interferes himself from home: "embarrassment" 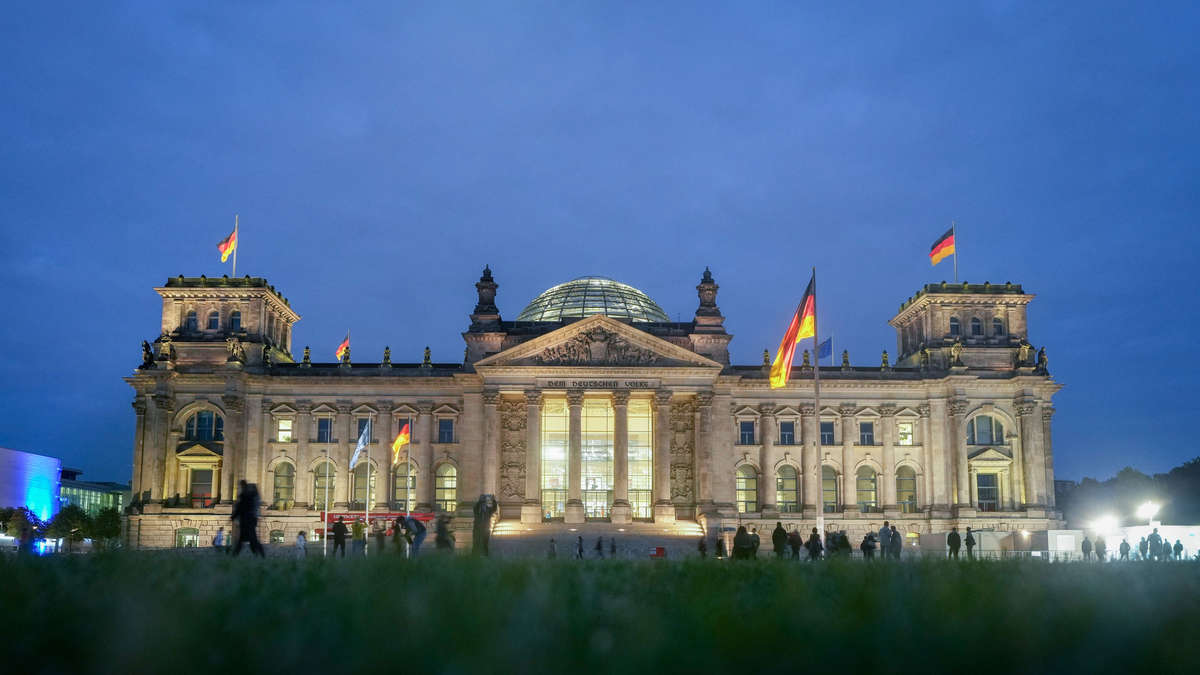 Bundestag election 2021: Germany will vote for the 20th Bundestag on September 26th