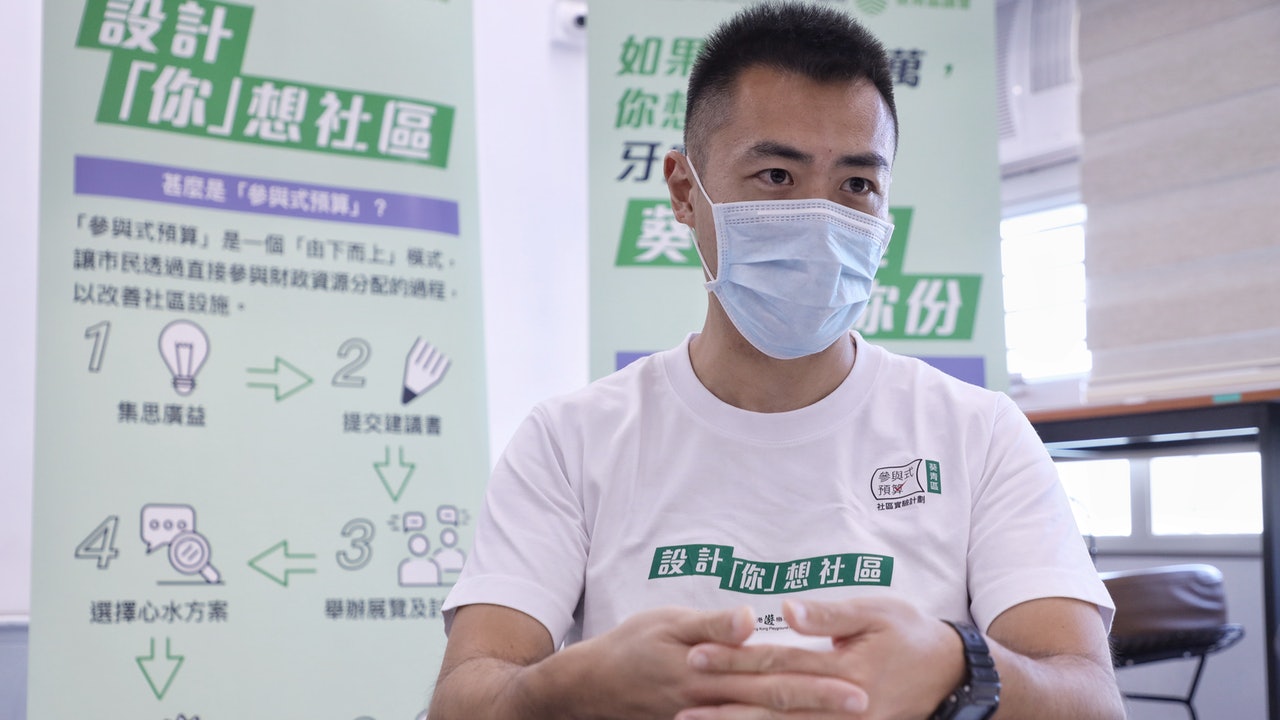 Citizens can directly participate in the process of community financial resource allocation and improve community facilities and environment.

Liu Mingwei, director of the MWYO Youth Office, said that the plan can bring the opinions of young people into the community, help them strengthen their sense of belonging to the community, and help them understand the operation of the administrative agency.

"Participatory budgeting" means that the public decides the priority or purpose of spending part of the public budget, and through the participation of users, the policies and the use of public funds are more tailored to the needs of the public.

The project is open to residents and stakeholders in the Kwai Tsing District, including district workers and students.

Regarding whether the plan will be extended to other communities, Liu Mingwei pointed out that "participatory budgeting" has been implemented in Caifu Village earlier, but due to limited manpower, it will only be implemented in one area at a time.

Liu Mingwei also pointed out that in addition to Hong Kong, there are regional jobs in overseas and mainland China that use "participatory budgeting" to allocate community resources.

Regarding whether it would suggest that the government use the same method to give citizens the opportunity to participate in the process of budgeting and other tasks, Liu Mingwei believes that there are not many government-level jobs in the application of participatory budgeting, but he believes that both the government and the private sector need to " "Adhere to the ground" to understand the needs of citizens or consumers.

Liu Mingwei think tank advocates to improve the efficiency of youth participation in politics. In the first quarter, how can the imagination brought about by the "one household one vote" participatory budget in housing estates really promote citizen participation?

Two] Reaching a consensus in compromise and finding a position in participation [participatory budgeting. 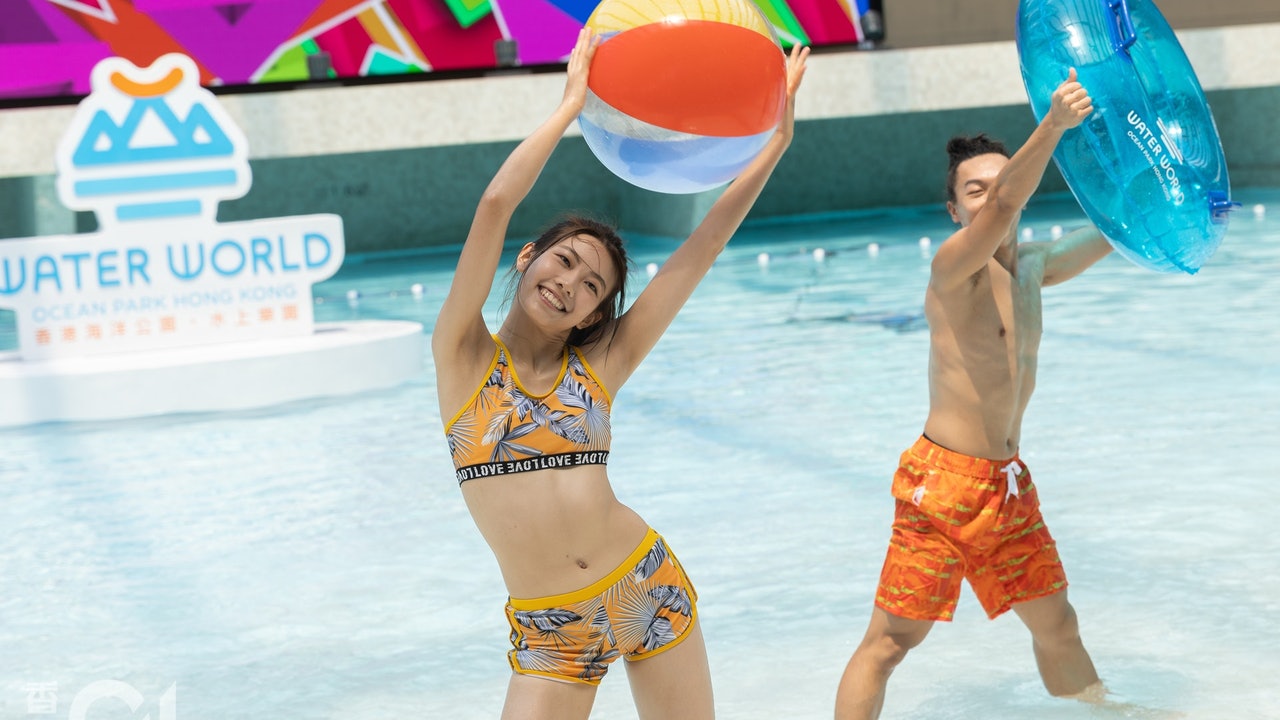 4000 people will enter the water park on the first day of opening tomorrow. Liu Mingwei: Ticket sales are as expected

Tokyo Olympics｜Scholar: The Hong Kong government should take advantage of the golden opportunity to establish a long-term system to continue the Hong Kong elite movement

Ocean Park│Liu Mingwei: Huang Zhizu is responsible for implementing the amendments to the rebirth plan and negotiating with the government 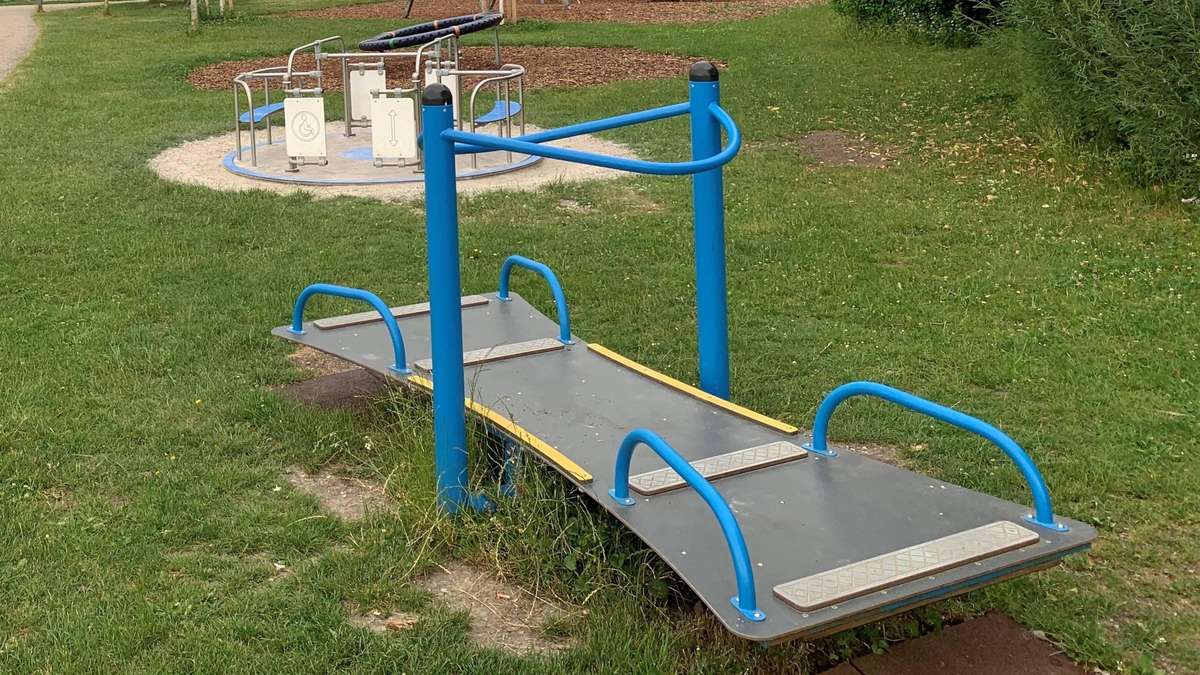 Neufahrn participatory budget: The many creative proposals now have to be evaluated

Ocean Park promotes preferential treatment to encourage citizens to get injections before the opening of the water park. About 100 employees hold life-saving licenses