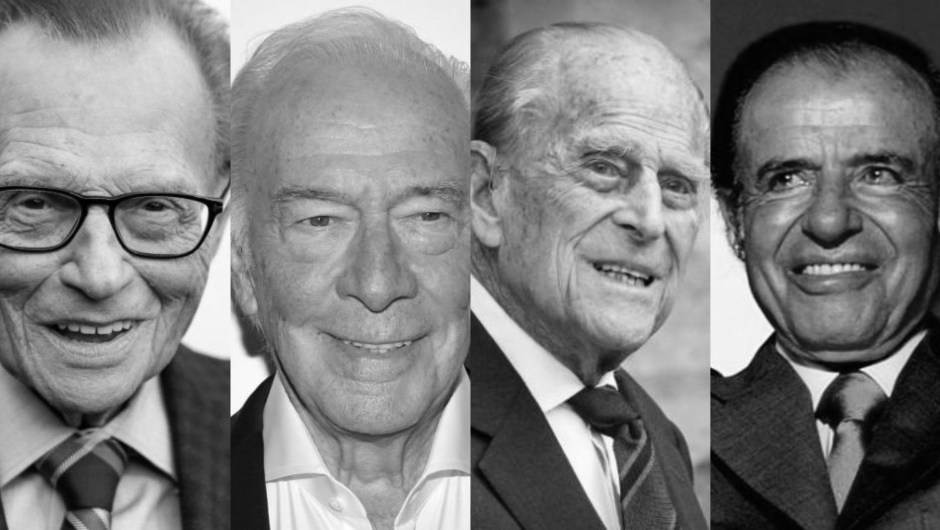 His death was considered accidental in nature, an office spokesman said in a statement Friday.

Williams was found dead in his New York City apartment earlier this month.

In a 2017 interview with the New York Times, Williams addressed her struggles with substance abuse.

"The addiction doesn't go away," he said.

"It is a daily fight for me, but I am fighting."

Williams recently appeared on HBO's "Lovecraft Country" and on the series "F Is for Family."

He rose to stardom for his powerful and nuanced portrayal of Omar Little on "The Wire."

He also received praise for his work on "Boardwalk Empire", "Bessie" and "The Night Of".

Williams was slated to co-star in Sony's George Foreman biopic about George Tillman Jr., which he was about to direct.

The news of Williams' sudden death drew a host of tributes from loved ones, fans, and friends in the entertainment world, including at last week's Emmys.

The ceremony's "In Memoriam" tribute ended with a quote from Williams: "The only way I can give thanks is by making sure the foundation I'm standing on is strong enough to support the next person who it will stop on these two shoulders. "

CNN's Sandra González and Scottie Andrew contributed to this story.

Willie Garson, known for his work on the "Sex and the City" series and films, died on September 21.

Norm Macdonald, a comedian much loved hosting the popular "Weekend Update" segments of "Saturday Night Live," passed away on September 14, 2021 at age 61.

Macdonald had been battling cancer for several years, but kept his diagnosis private.

Actor Michael K. Williams, best known for his role as Omar Little on HBO's "The Wire," passed away on September 6 at age 54 of an accidental overdose.

Jean-Paul Belmondo, a French film icon, passed away at the age of 88 on September 6, his lawyer confirmed.

David Patten, a winner of three Super Bowls as a player for the New England Patriots between 2001 and 2004, died on September 2.

Sidharth Shukla, an Indian actor, model and presenter, passed away at the age of 40, the television station where he worked reported on September 2.

Charlie Watts, the legendary drummer for the British band The Rolling Stones, died at the age of 80 on August 24, 2021. He was part of the group since 1963. (Credit: SUZANNE CORDEIRO / AFP via Getty Images)

German striker Gerd Müller, who in this picture was playing the 1974 World Cup final against the Netherlands, died on August 15 at the age of 75.

Joey Jordison, founder of the heavy metal band Slipknot, died at the age of 46 on July 26.

Biz Markie, who endowed his music with so much fun and humor that he became known as "The Clown Prince of Hip Hop," passed away on July 16.

Richard Donner, an accomplished Hollywood producer and director known for his work on the "Lethal Weapon" film series and "The Goonies," died Monday, July 5, according to multiple reports.

The singer Raffaella Carrà, one of the most recognized artists in Italy, died on July 5, 2021 at the age of 78.

Former US Secretary of Defense Donald Rumsfeld died on June 30 at the age of 88.

Former Skid Row singer Johnny Solinger has passed away, according to a post on the group's official Instagram page on Saturday, June 26.

Actress Lisa Banes, 65, died after sustaining injuries when she was hit by an electric skateboard.

The former president of Argentina Carlos Menem died on Sunday, February 14, as confirmed by his daughter Zulema Menem. 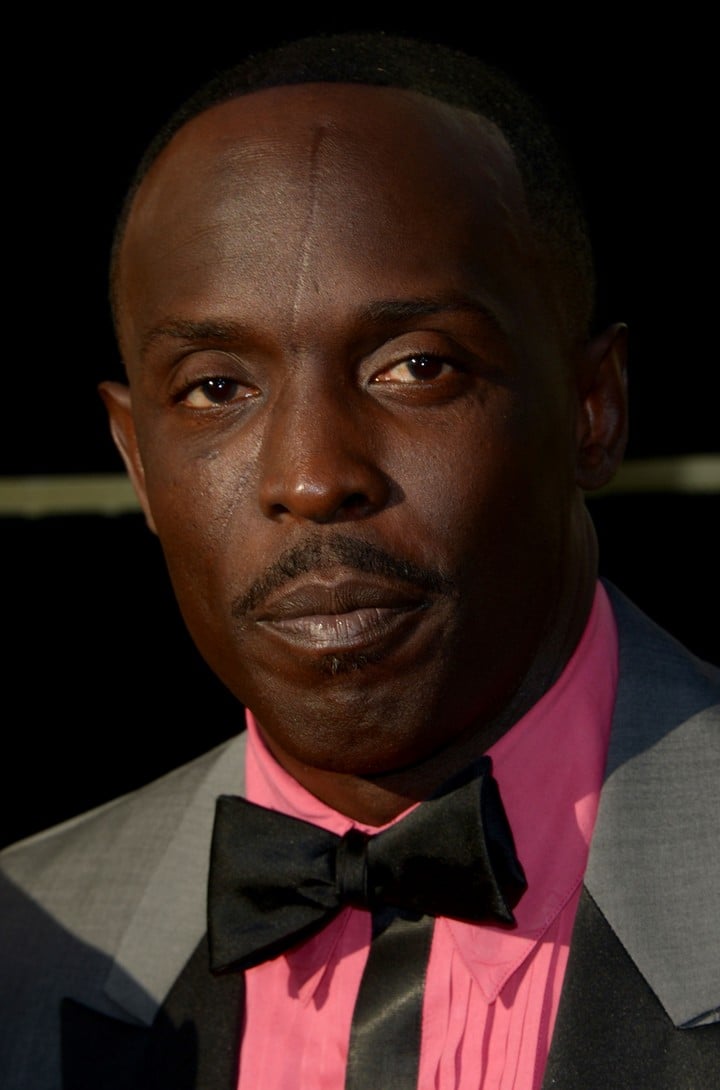 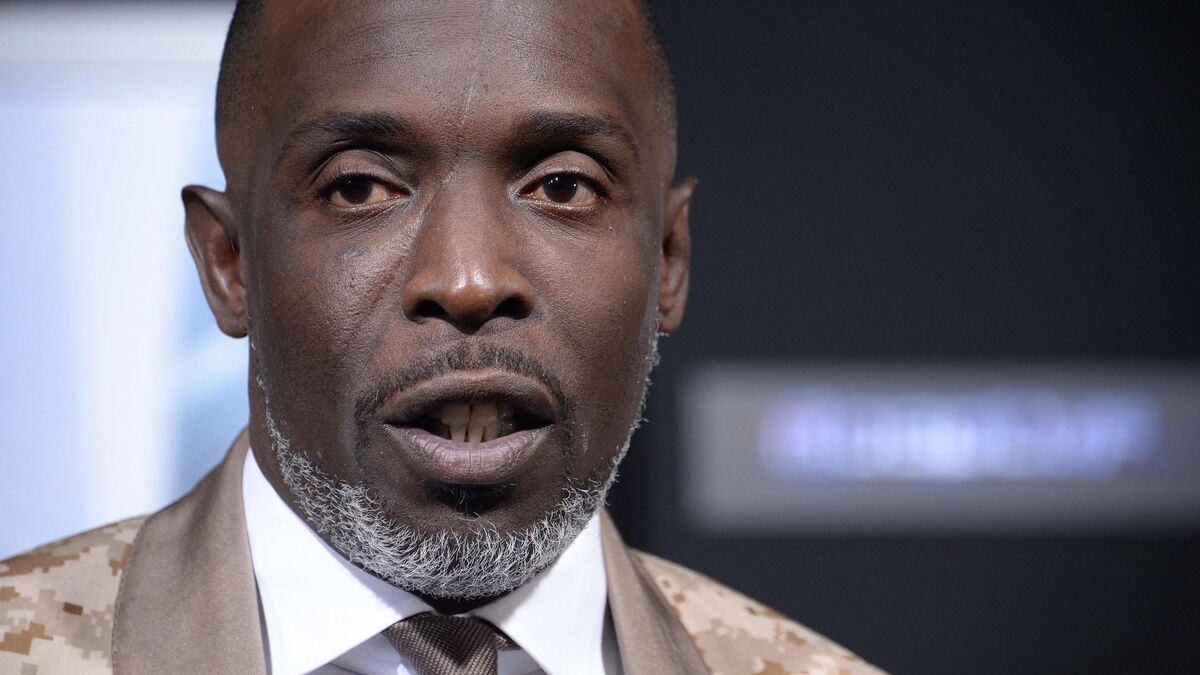 "The Wire": emotion after the death of Michael K. Williams, unforgettable Omar Little from the cult series 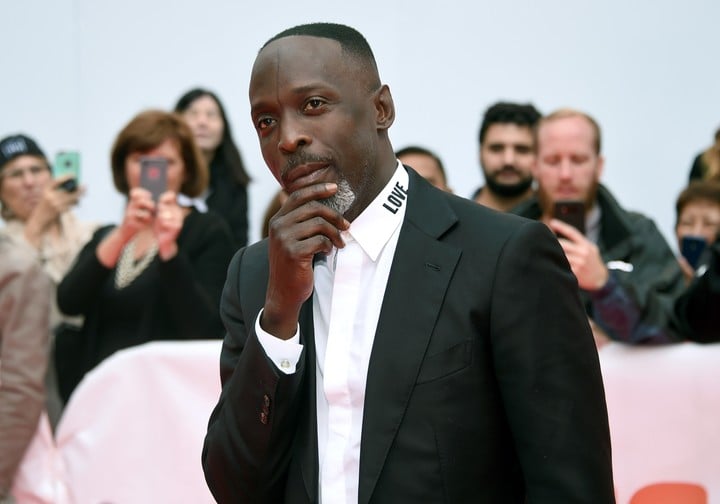 Michael K. Williams: 5 keys, his last hours, drugs and the Emmy he is going to win 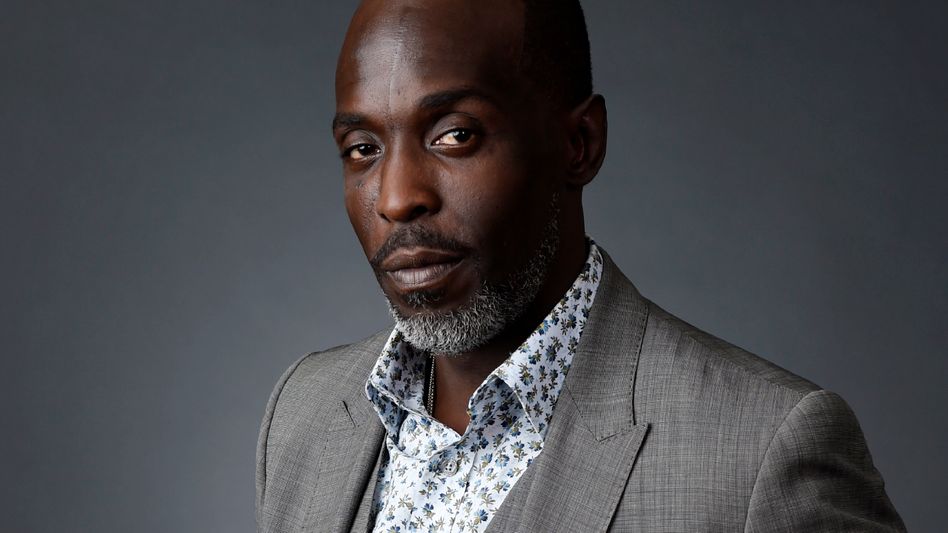 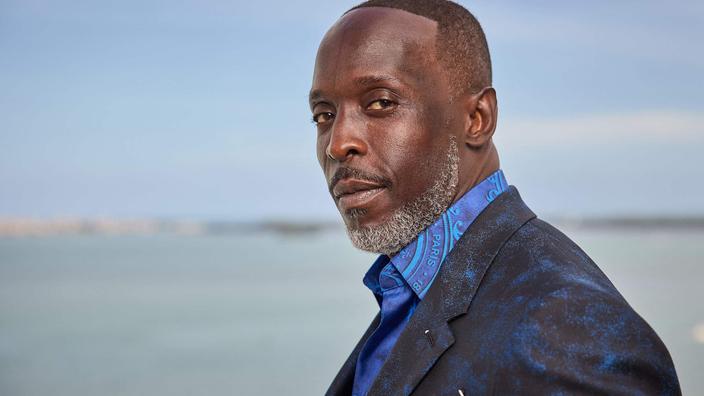 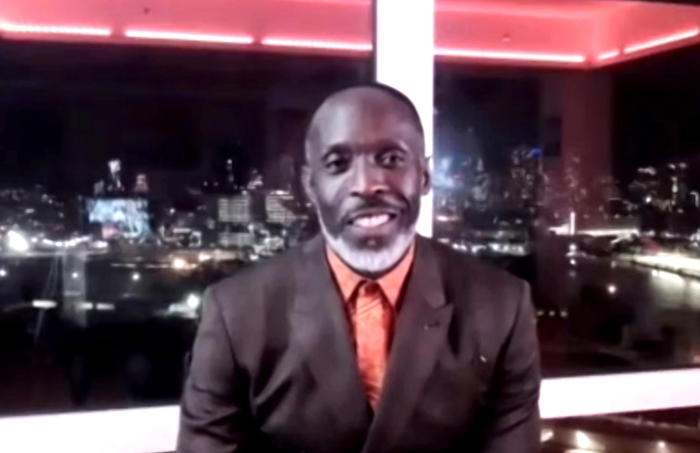 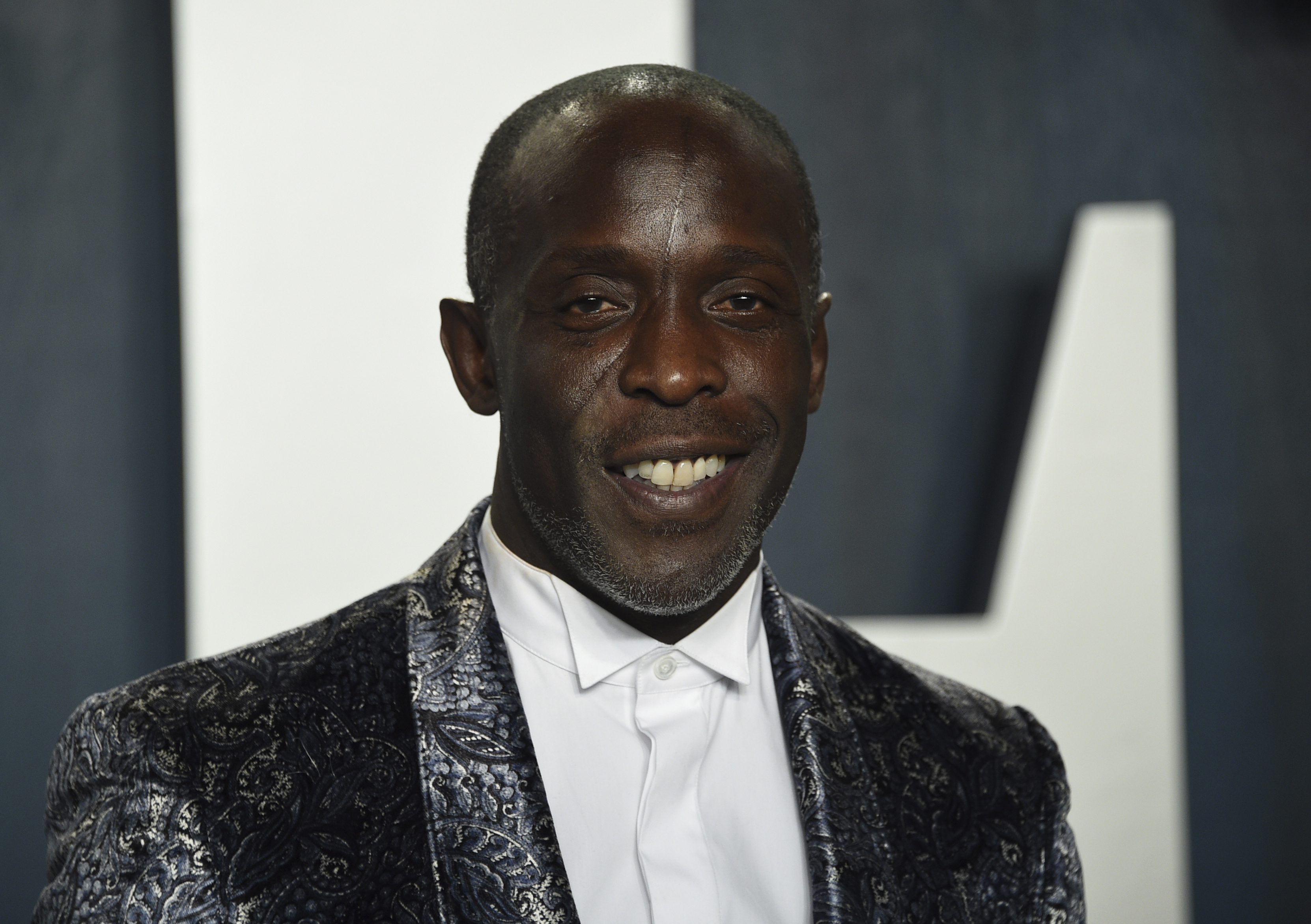