Vanuatu wants to bring the climate crisis to international justice

The archipelago of Vanuatu announced Friday, September 24, that it intends to campaign for a joint approach before the International Court of ... 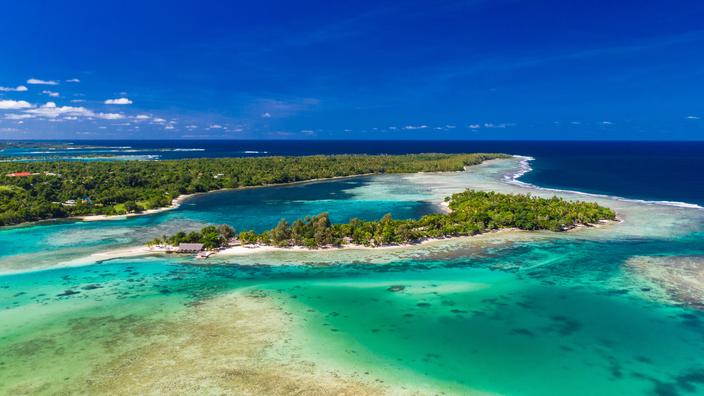 The archipelago of Vanuatu announced Friday, September 24, that it intends to campaign for a joint approach before the International Court of Justice in order to obtain a legal opinion from the highest court of the United Nations on the consequences of global warming.

The small Pacific state hopes, although a legal opinion from the ICJ is not binding, that it will contribute to the emergence of international legislation for generations to come on the material and human consequences of global warming, has indicated his government.

As a single state cannot seek legal advice from the ICJ at The Hague, Vanuatu will endeavor to mobilize other countries to vote in favor of this initiative at the next UN general assembly in September 2022, said government spokesperson Yvon Basil told AFP.

This archipelago of 300,000 inhabitants, which has been hit by two category 5 cyclones in the past five years and is threatened by rising sea levels, said it would coordinate its efforts with other Pacific island countries, and with countries with the same climate concerns.

"Episodes of devastation caused by climatic events are no longer exceptional, on the contrary, they are rapidly becoming the norm for all island countries, as in other countries and regions,"

the government said in a statement.

Vanuatu wants to bring the climate crisis to international justice 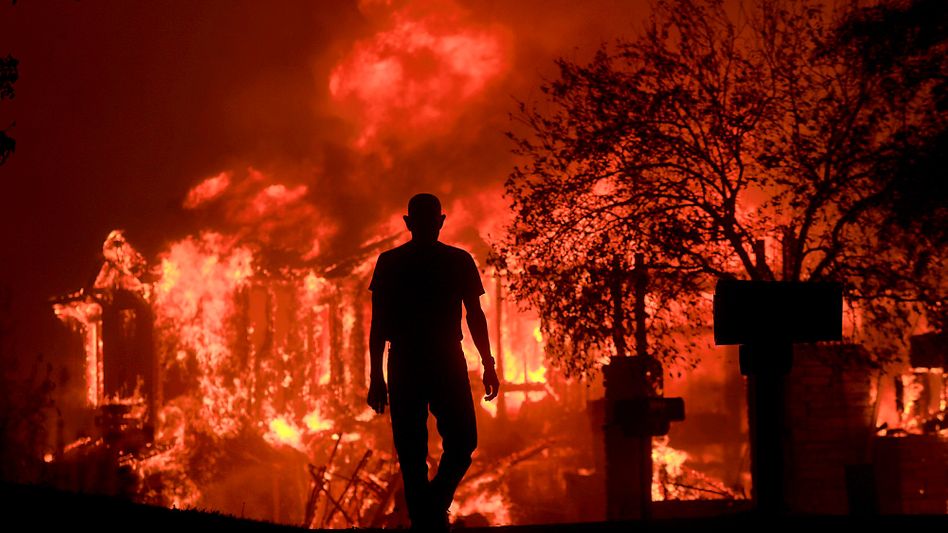 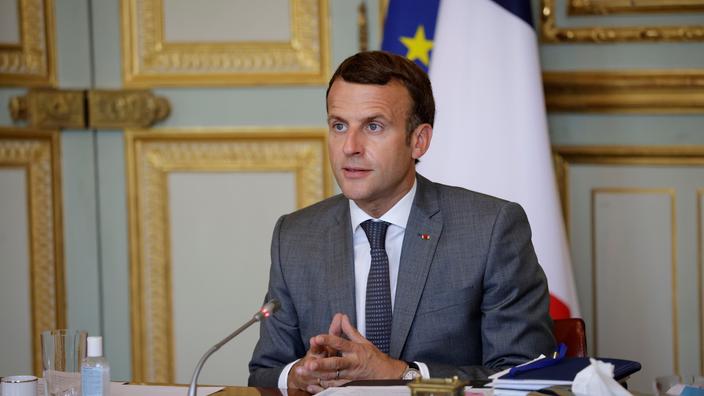 Emmanuel Macron wants to strengthen cooperation with the States of Oceania 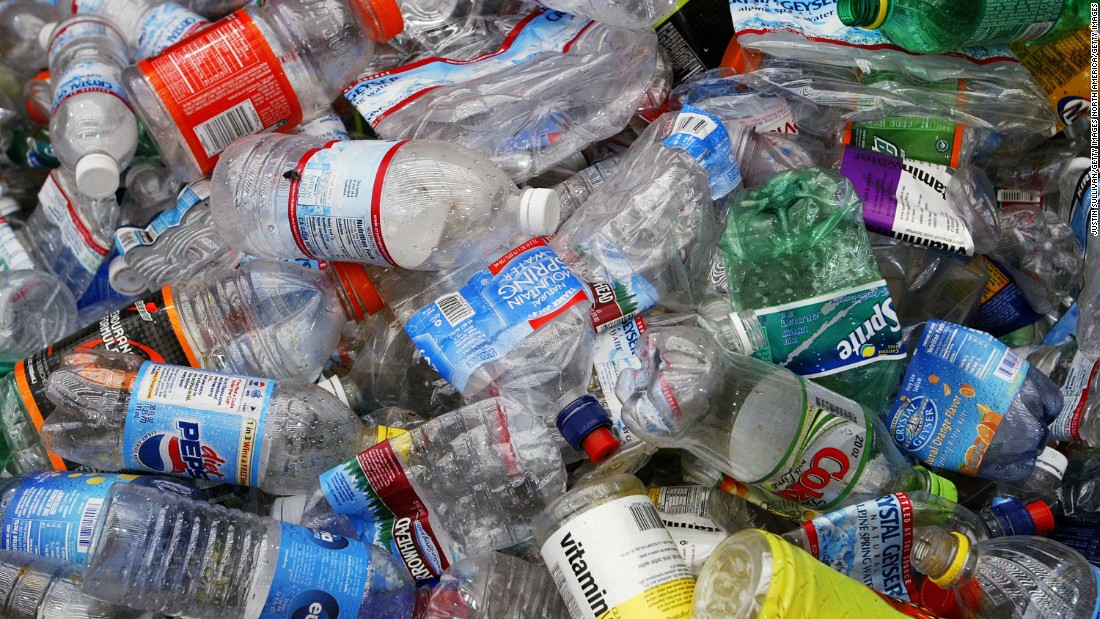 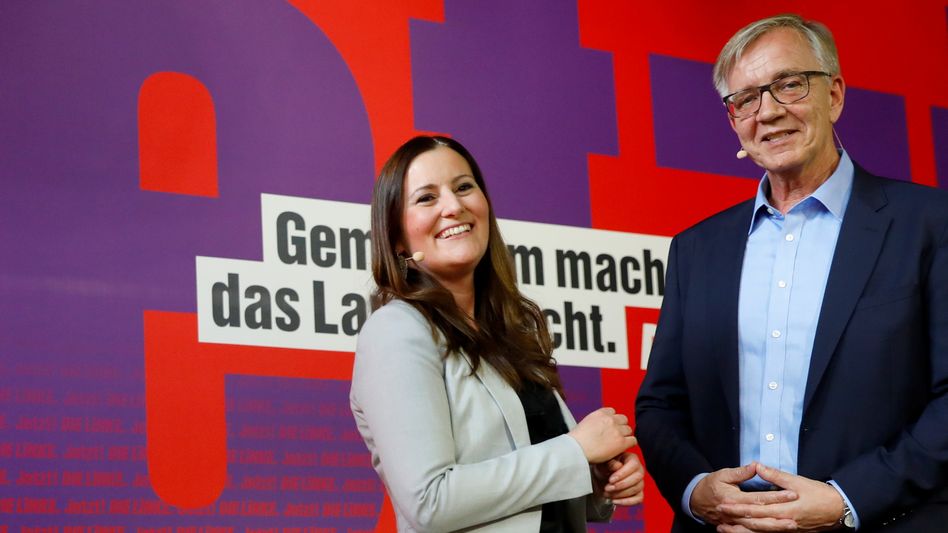 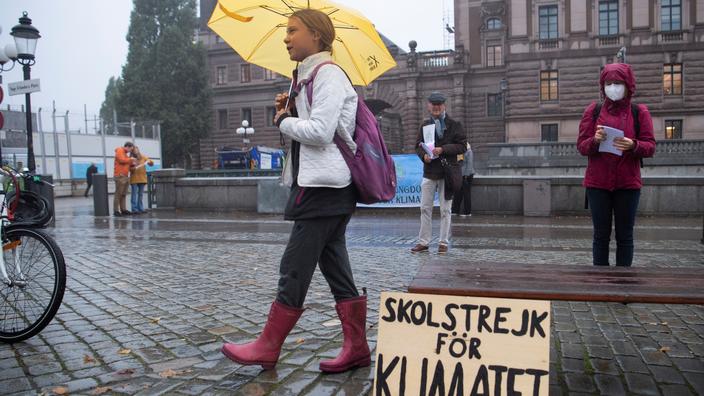 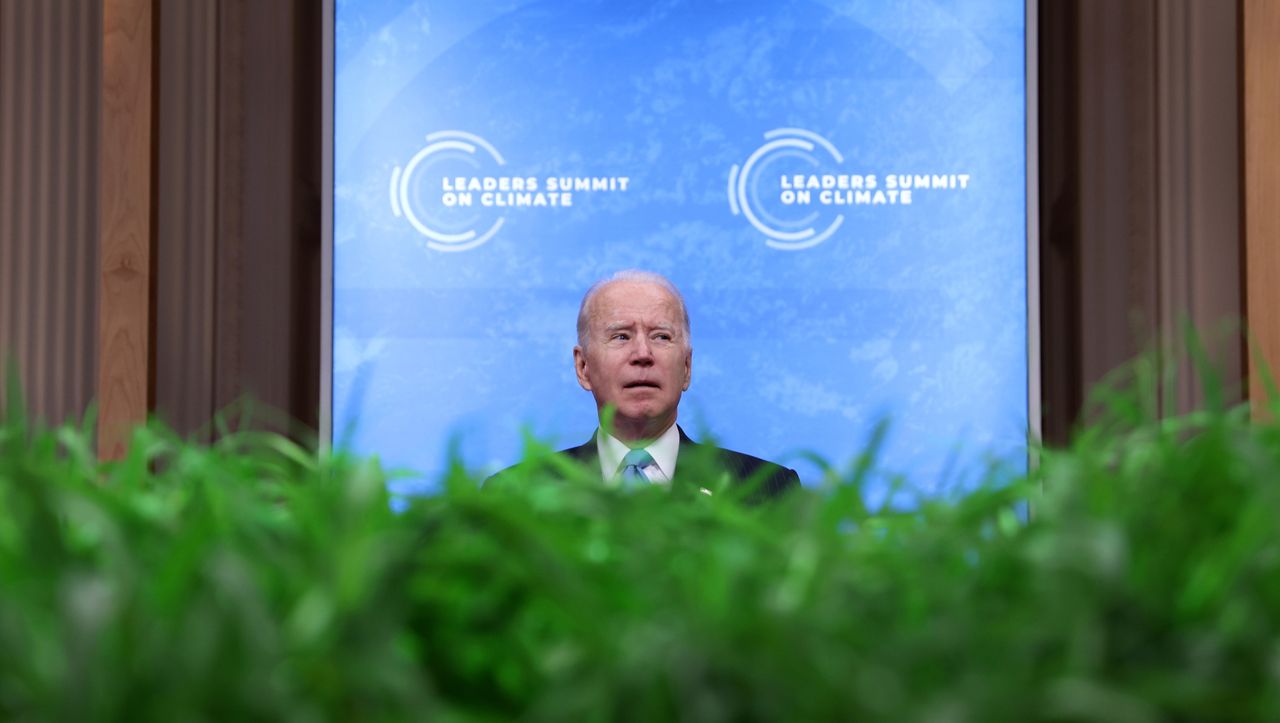 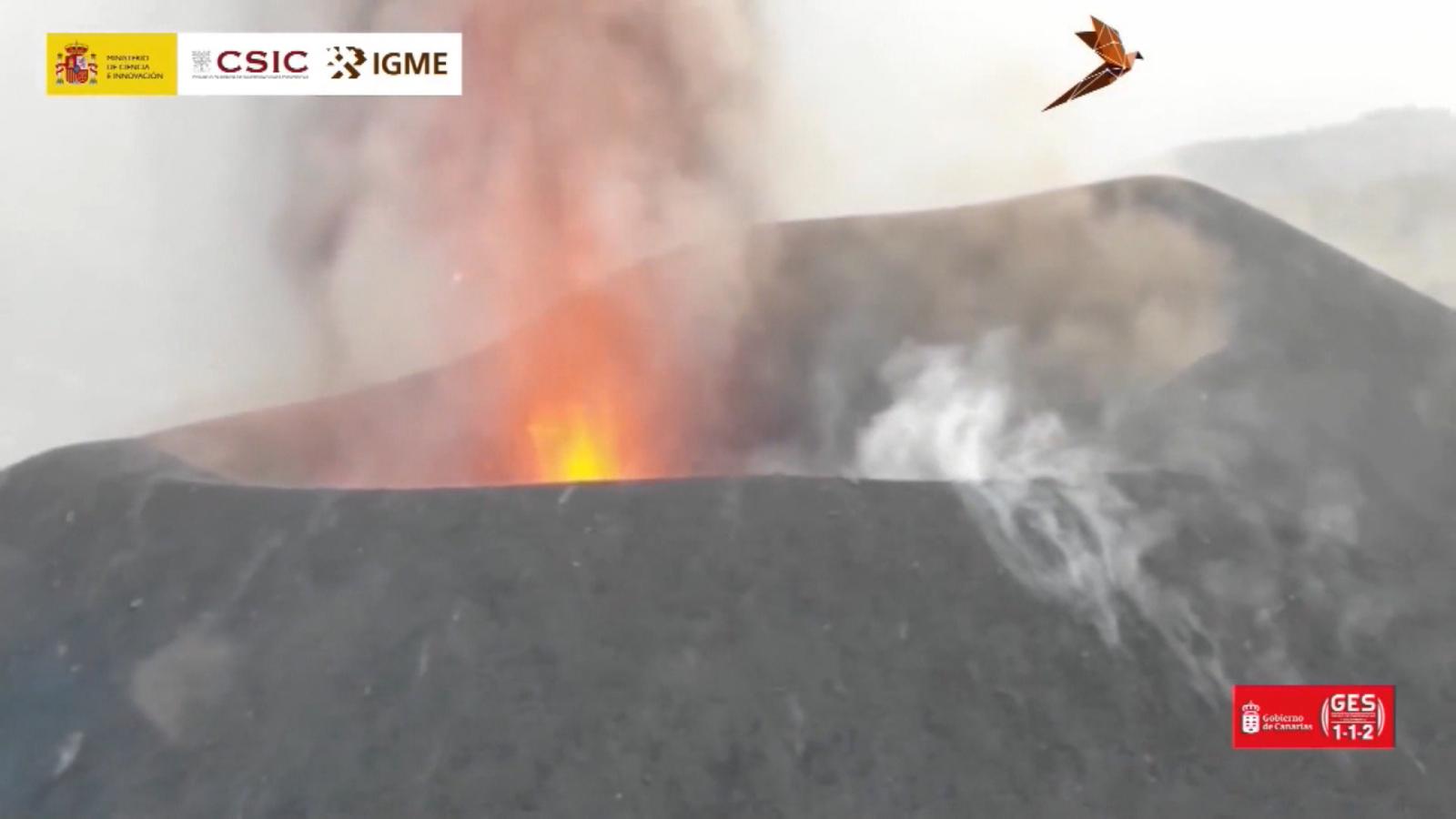 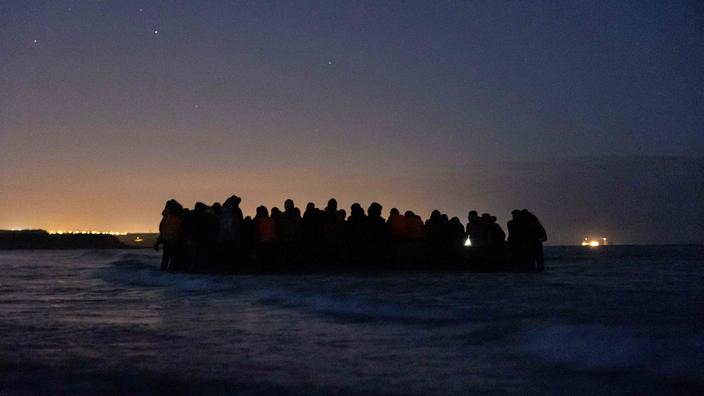