A fresh to strong easterly airstream is affecting the coast of Guangdong. At 5 am, the Severe Tropical Storm Dandelion gathered about 1530 kilometers southeast of Okinawa Island, and is expected to move northwest at a speed of about 10 kilometers per hour. 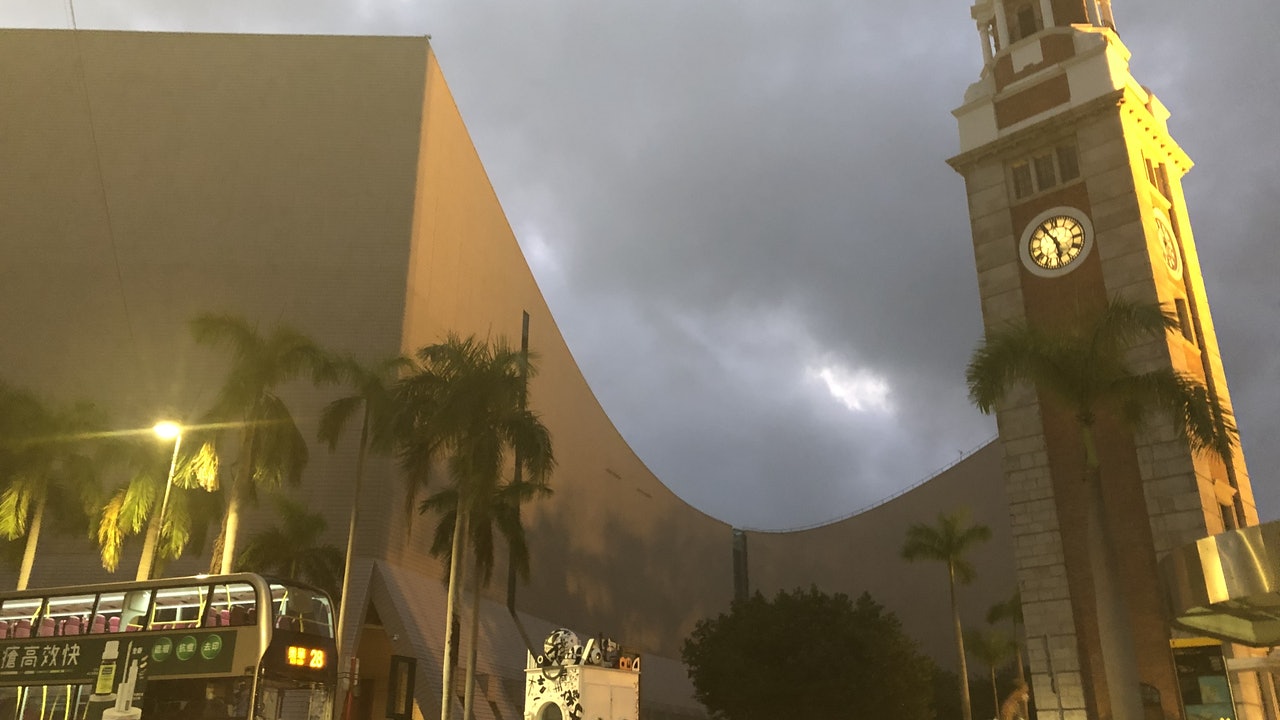 A fresh to strong easterly airstream is affecting the coast of Guangdong.

At 5 o'clock in the morning, the Severe Tropical Storm Dandelion gathered about 1530 kilometers southeast of Okinawa Island. It is expected to move northwest at a speed of about 10 kilometers per hour, crossing the northwest Pacific Ocean, and gradually intensifying.

The weather in Hong Kong today is forecast to be generally cloudy with a few showers.

There were thunderstorms in some areas in the morning and sunshine during part of the day.

The highest temperature is about 32 degrees.

The wind was gentle until the easterly wind was fresh, and strong winds were blowing occasionally offshore at first.

The weather will be generally fine and very hot in the early to middle of next week.

The high-altitude disturbance will bring showers and thunderstorms to the coast of Guangdong and the northern part of the South China Sea today and tomorrow. At the same time, the easterly air currents affecting southeastern China will gradually ease.

It is expected that the wind will be weak and the weather will be very hot in Guangdong from the beginning to the middle of next week.

In addition, tropical cyclone Dandelion will traverse the Northwest Pacific in the next few days and gradually intensify.

Motorists please note that the section of Sewan Road Flyover (East Bound) from Prince Edward Road East (East Bound) to Concorde Road will be opened from 10am on September 25, 2021.

Appropriate traffic signs will be set up at the relevant locations to guide motorists.

The section of Nim Wan Road between Chung Long Road and the access road of Tsang Tsui Columbarium will be held on September 25 and 26, October 1, 2, 3, 9 and 10, 2021. The 14th, 16th, 17th, 23rd and 24th will be closed from 7 am to 7 pm daily. Except the following vehicles, all vehicles are prohibited from entering: franchised buses and MTR buses; taxis; to and from the New Territories Vehicles in the West Landfill and Yuan ‧ District; and vehicles with permits issued by the Commissioner of Transport.

During the Double Ninth Festival, the authorities will hold the The following temporary traffic and transportation arrangements will be implemented in Tuen Mun from 7 am to 7 pm on the same day: Tsing San Path; and access roads to Ching Chung Kwun and Ching Chung Sin Court will be closed and all vehicles will be prohibited from entering (emergency vehicles and police vehicles) except). 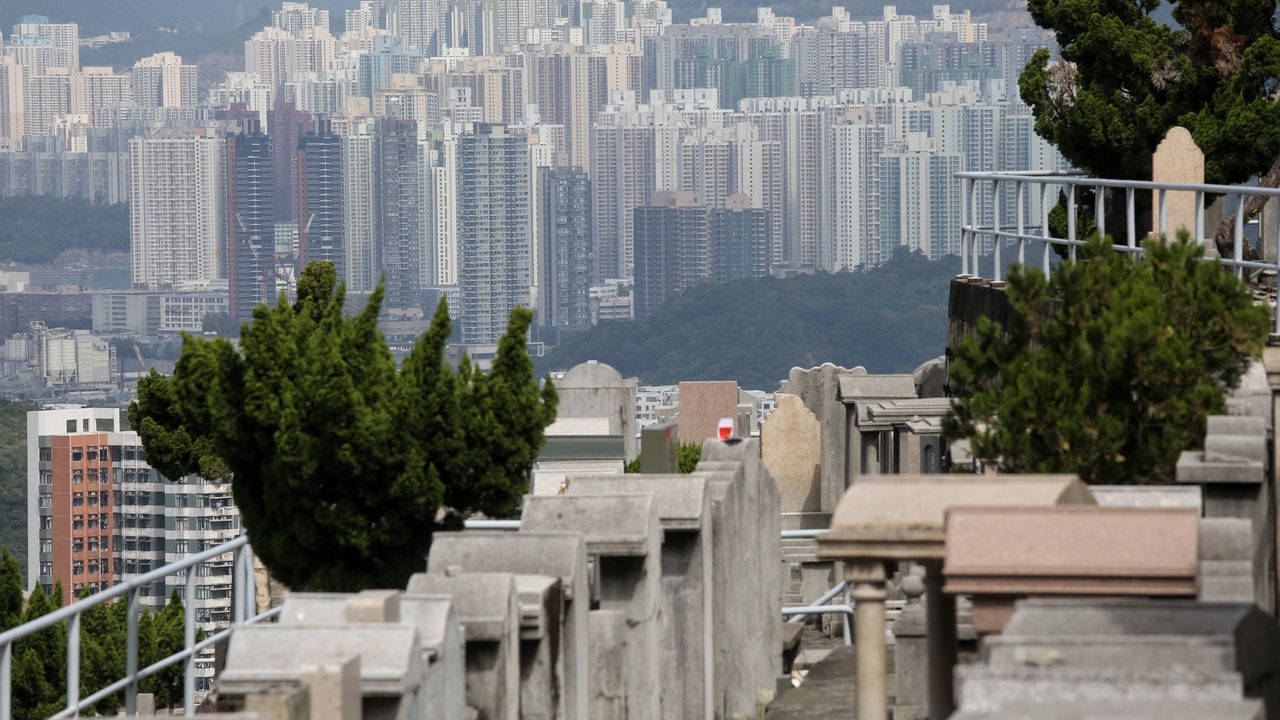 Chung Yeung Festival | Chai Wan will be closed to facilitate public worship, 3 special bus lines will be set up to Chai Wan Cemetery 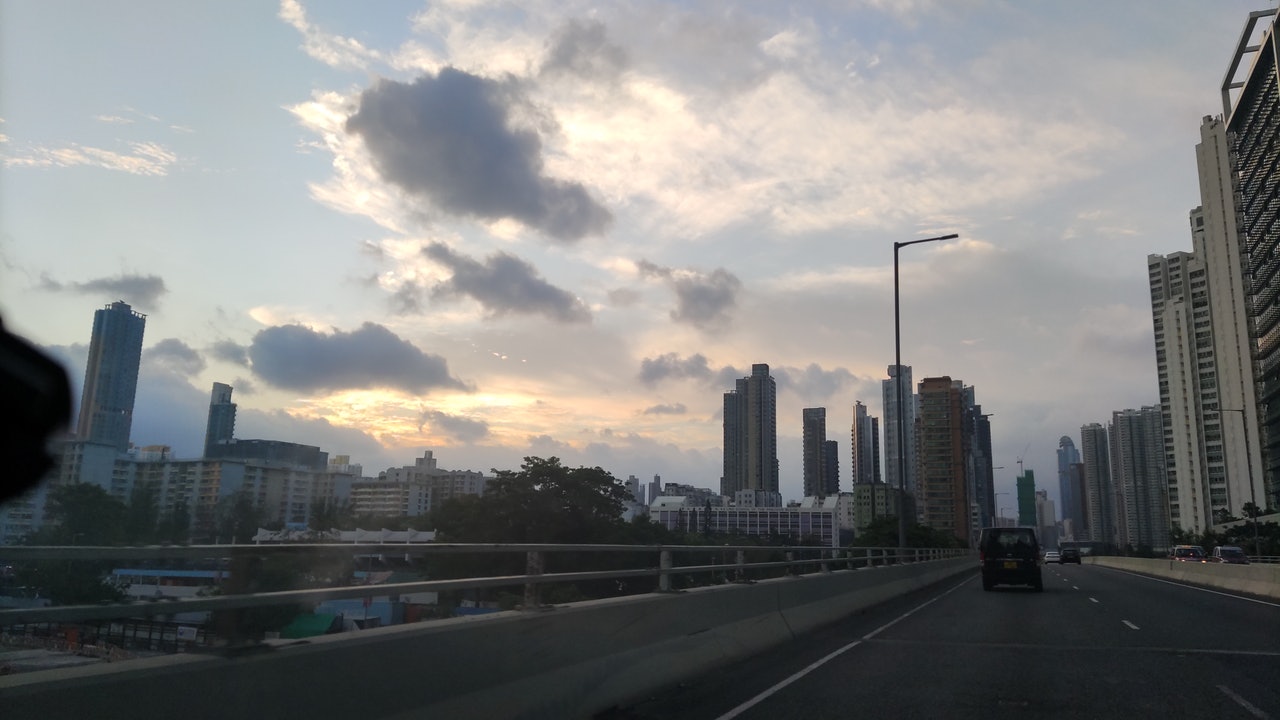 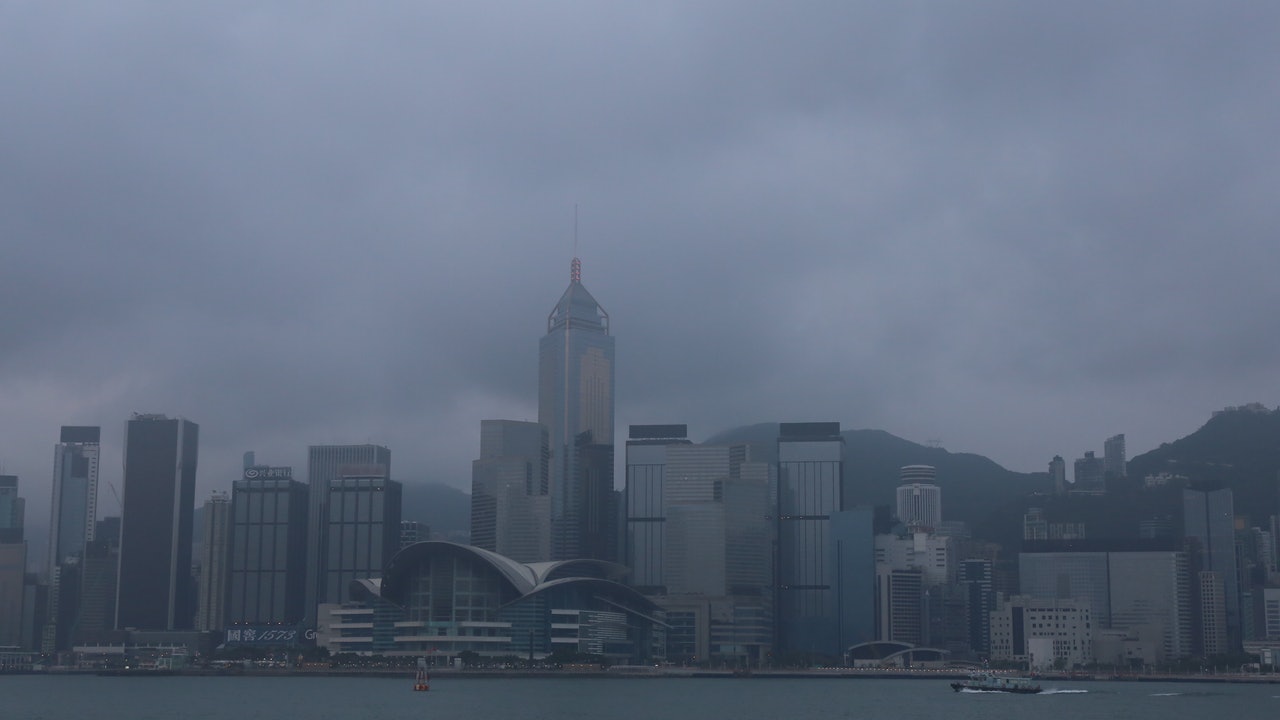 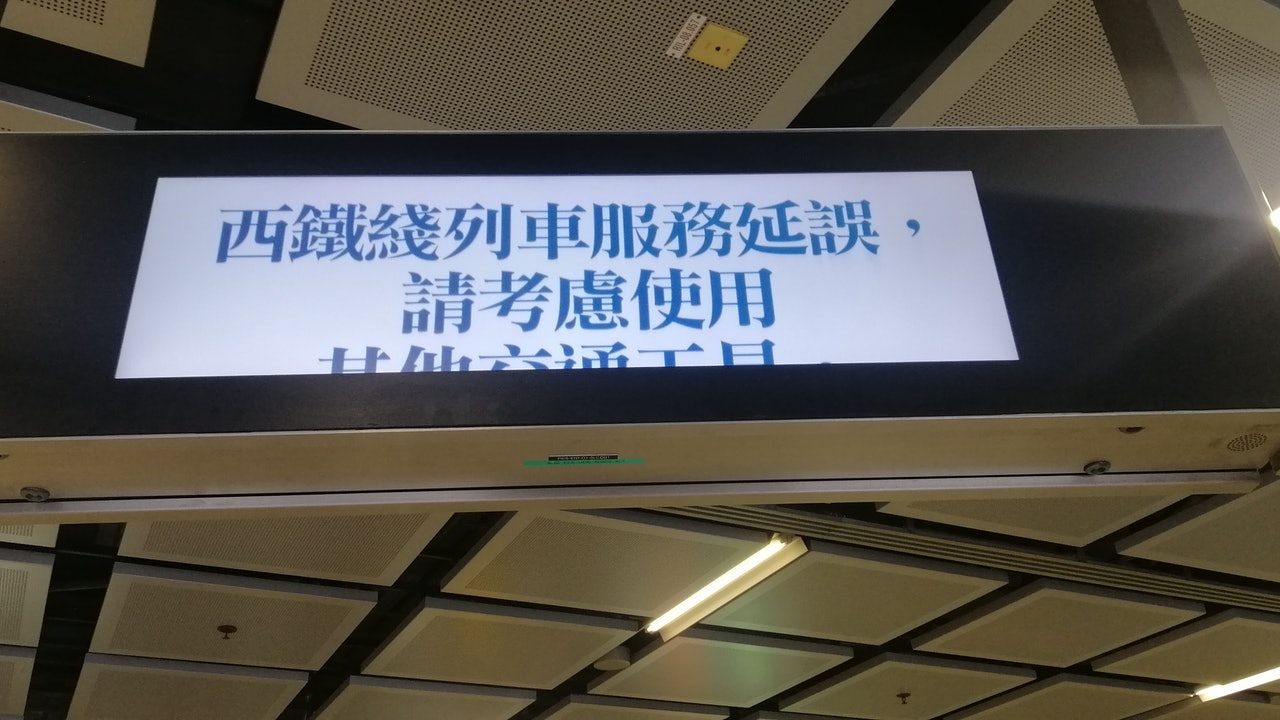 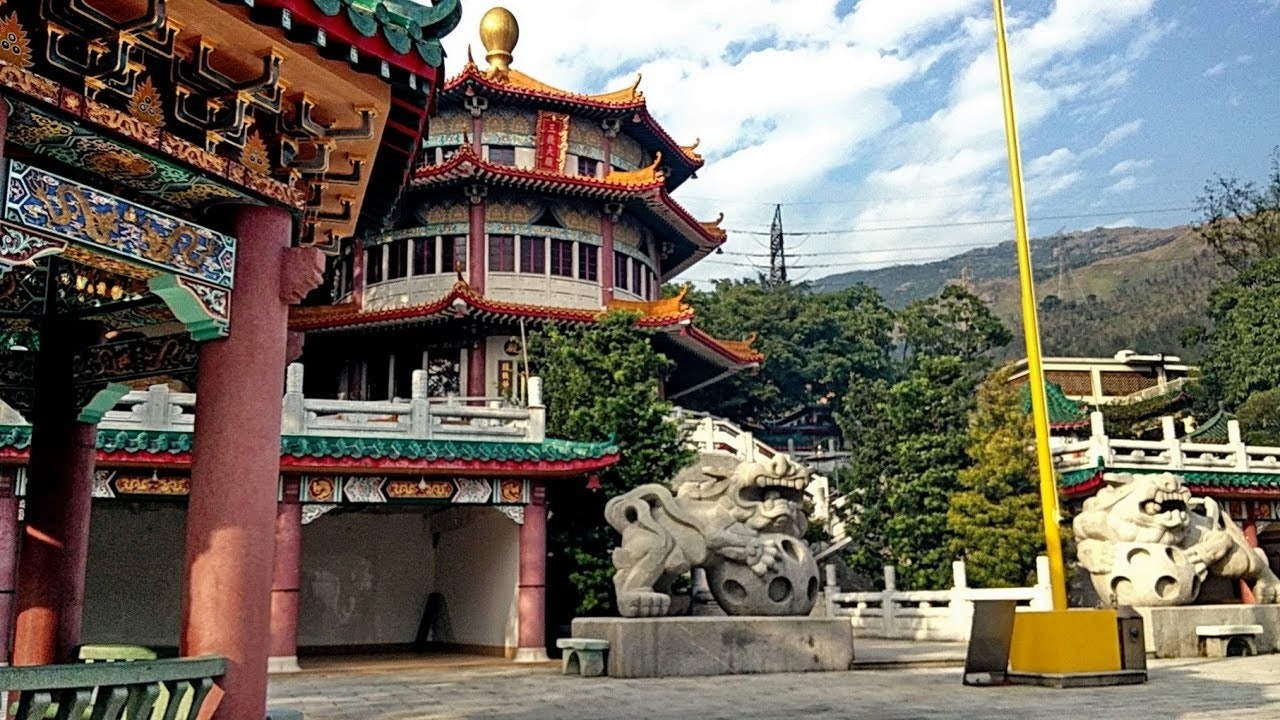 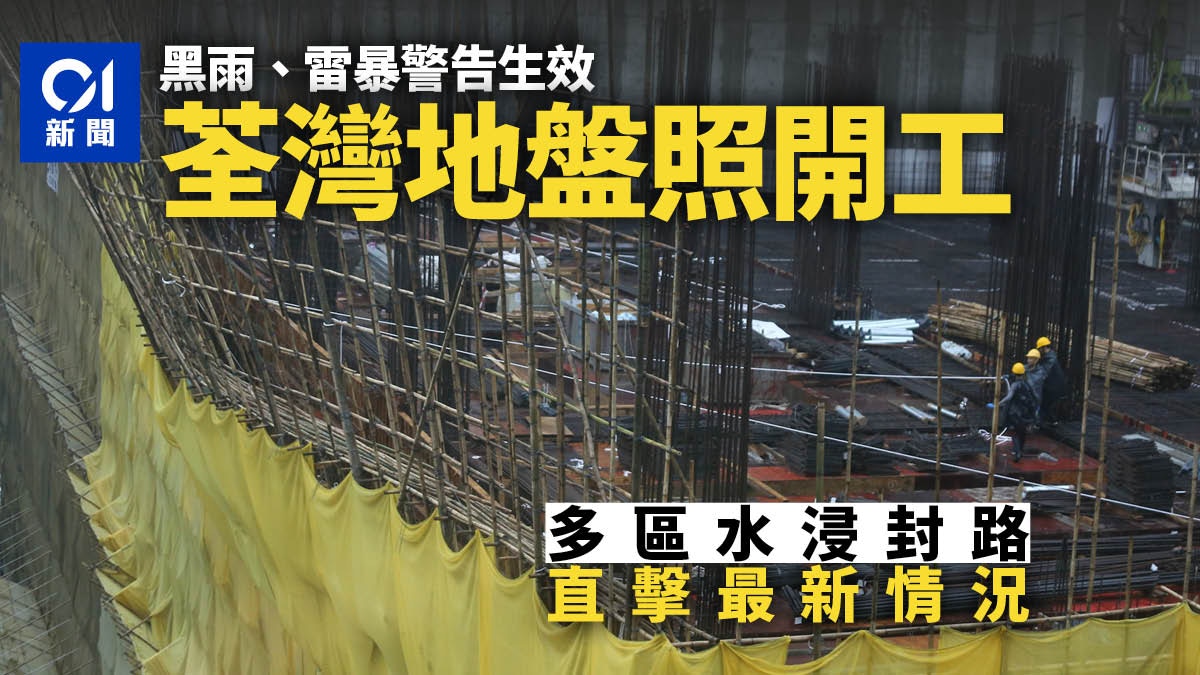 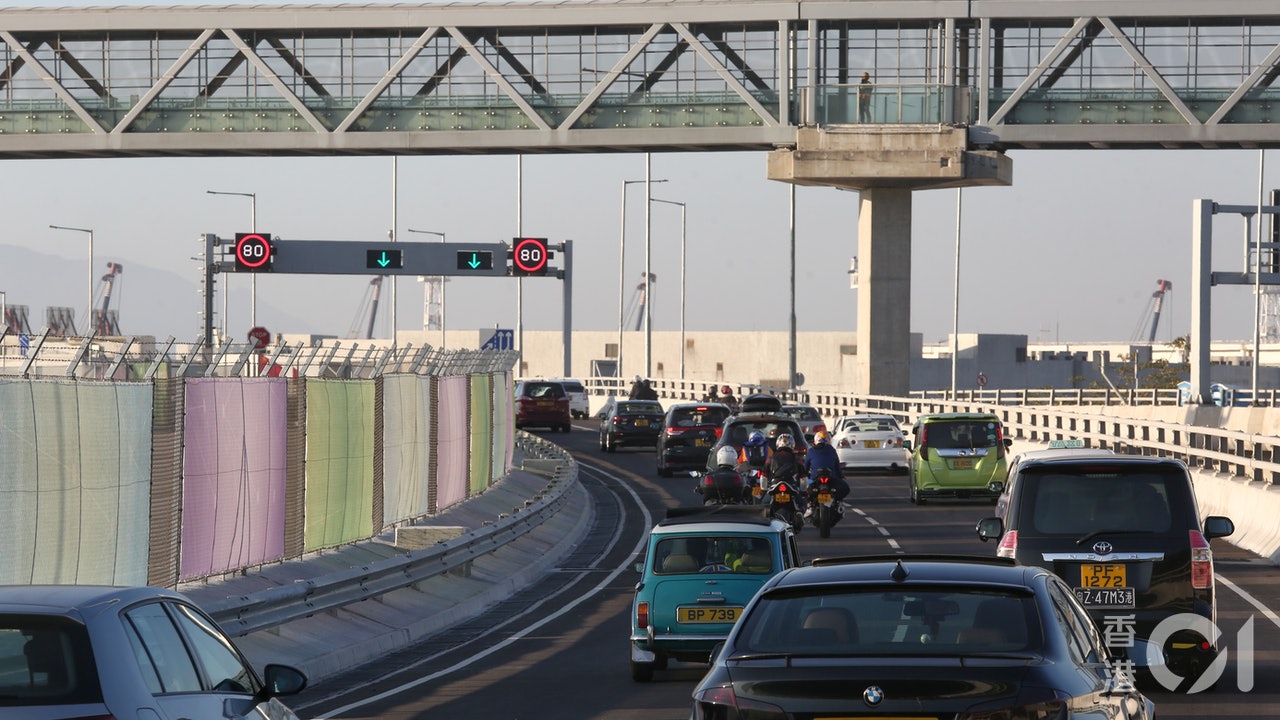