Lattakia, SANA- The Directorate of Internal Trade and Consumer Protection in Lattakia organized today 29 food seizures against the The Directorate of Internal Trade and Consumer Protection in Lattakia organized today 29 catering seizures against many activities in separate areas of the province.

And Samer Soussi, director of internal trade and consumer protection in Latakia, said in a statement to SANA reporter that the seizures included violations of possession of unknown materials, “ceramic of Spanish, Indian and Emirati origin,” and “mixers and sanitary linens.” In addition, 3 seizures were recorded of violations of not possessing a “ceramic warehouses” purchase invoice. Duly closure of warehouses with red wax, in addition to a catering control violation of not issuing “aluminum” purchase invoices in bulk.

The violating quantities were confiscated and the violators were brought to the duly competent judiciary. 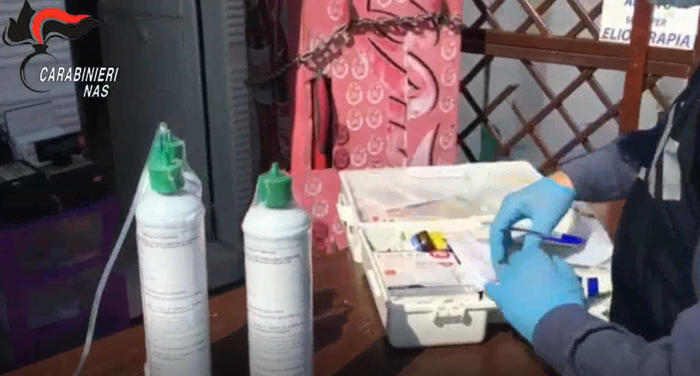 Nas checks in bathing establishments, 1 out of 3 irregular