The attack was carried out by a "group of men" on September 19. The army did not disclose the possible injuries to the woman, but reported that it is implementing greater security measures at the base. The FBI is investigating the case. 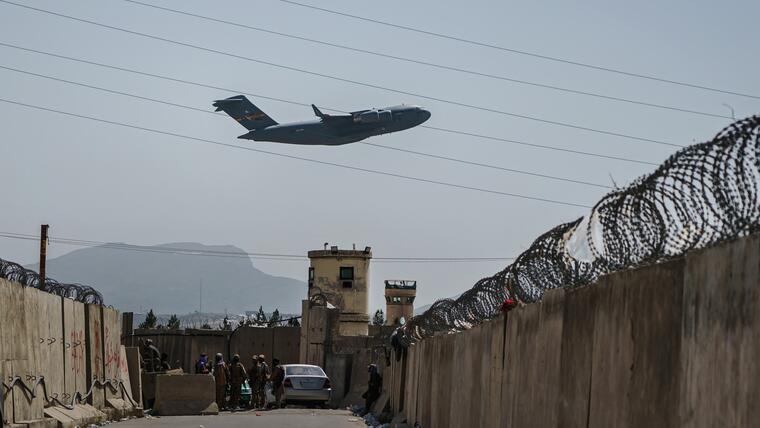 By Dennis Romero and Juliette Arcodia -

A female soldier was attacked by international "evacuees" at the Fort Bliss base in New Mexico, the US military said in a statement late Friday.

Lieutenant Colonel Allie M. Payne reported in the statement that the attack occurred on September 19 and was carried out "by a small group of men evacuated from the Doña Ana Complex in New Mexico."

[An Army general was the last American soldier to leave Afghanistan]

The attackers were not described as Afghans, but Payne explained that the woman was working as part of Operation Allied Welcome, which the US Department of Homeland Security describes as "an effort to resettle Afghan refugees."

Details about the assault and the extent of the woman's possible injuries were not released, and Payne did not say if anyone was arrested.

Afghan evacuees line up to receive food at the Fort Bliss military base in New Mexico.

As of early September, the Biden Administration had more than 25,000 Afghans housed in eight military bases.

The FBI is investigating the attack, a spokesman said.

The federal agency did not immediately respond to a request for more information.

The Doña Ana Complex is part of Fort Bliss in New Mexico and Texas, along the US-Mexico border.

"The safety and well-being of our service members, as well as all those at our facilities, is paramount," said Payne.

Markell was not asked about the assault.

"The Administration has established a series of strict screening and background checks and public health measures to keep our citizens and our allies as safe as possible," said Markell during a press call that included Homeland Security Secretary Alejandro Mayorkas.

It said in a statement that the attack was "another tragic failure in the process of investigating the Afghan citizens brought to the United States."

The United States withdrew from Afghanistan on August 30, ending a fruitless 20-year war aimed at ending terrorist hideouts and bringing democracy to the region.

The country has accepted 64,000 Afghan evacuees, most of whom are said to be "people on humanitarian parole." 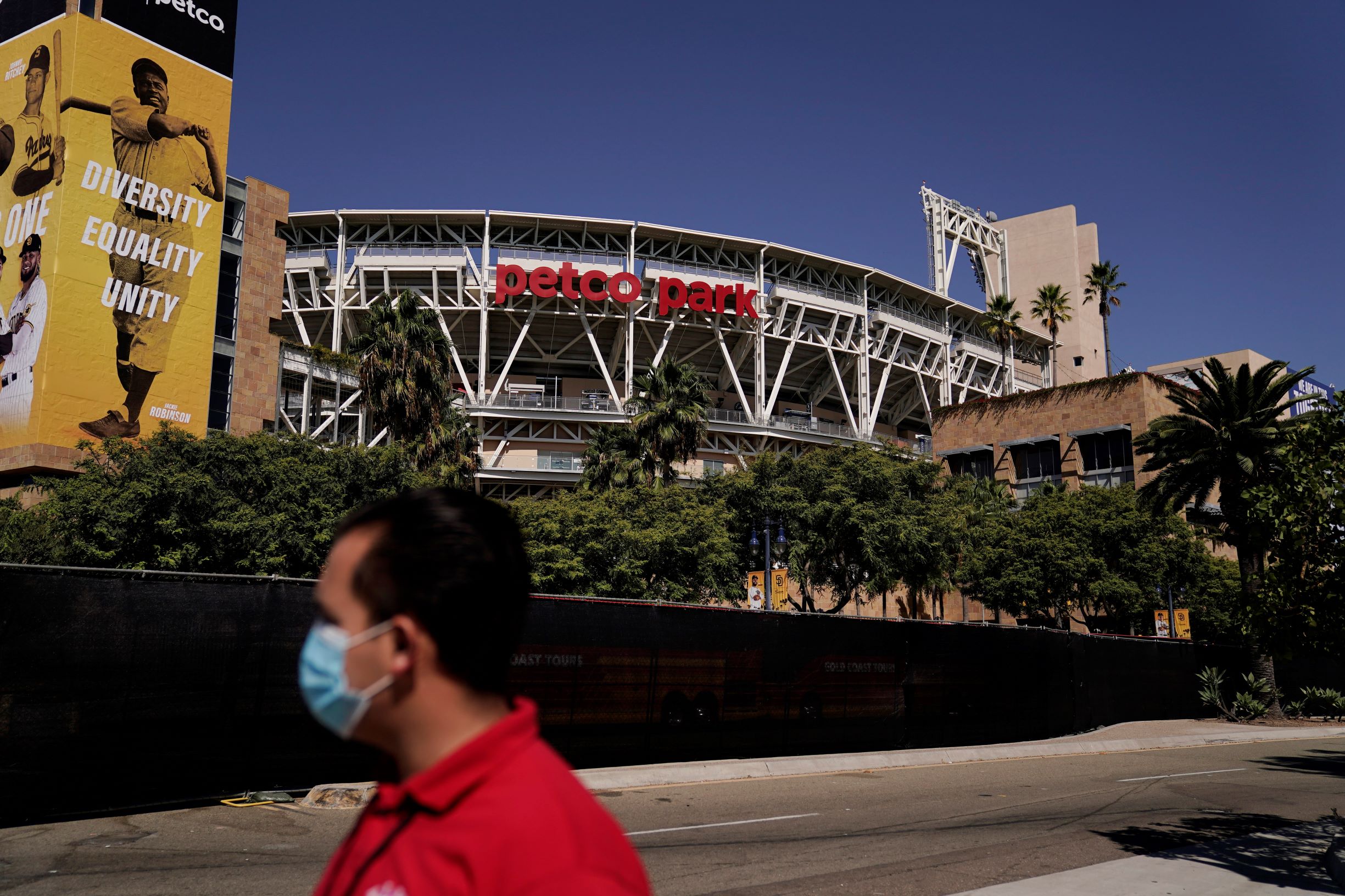 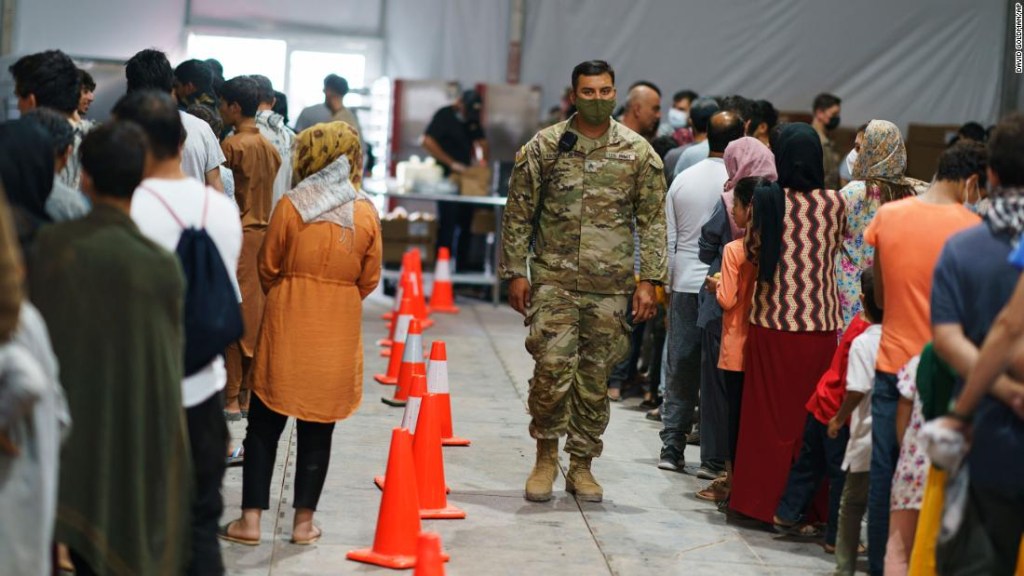 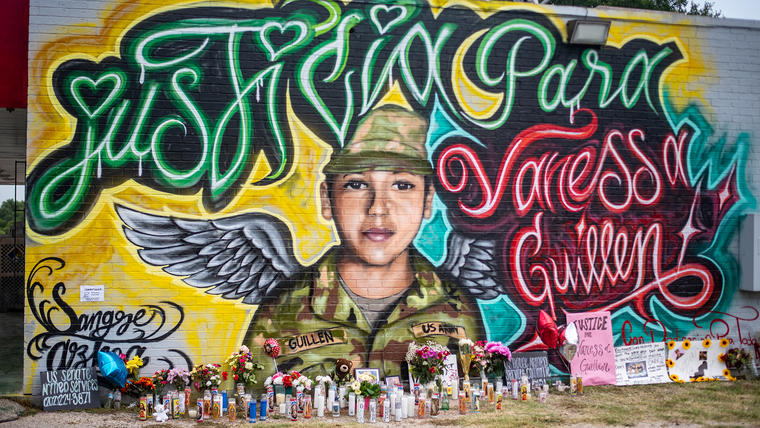 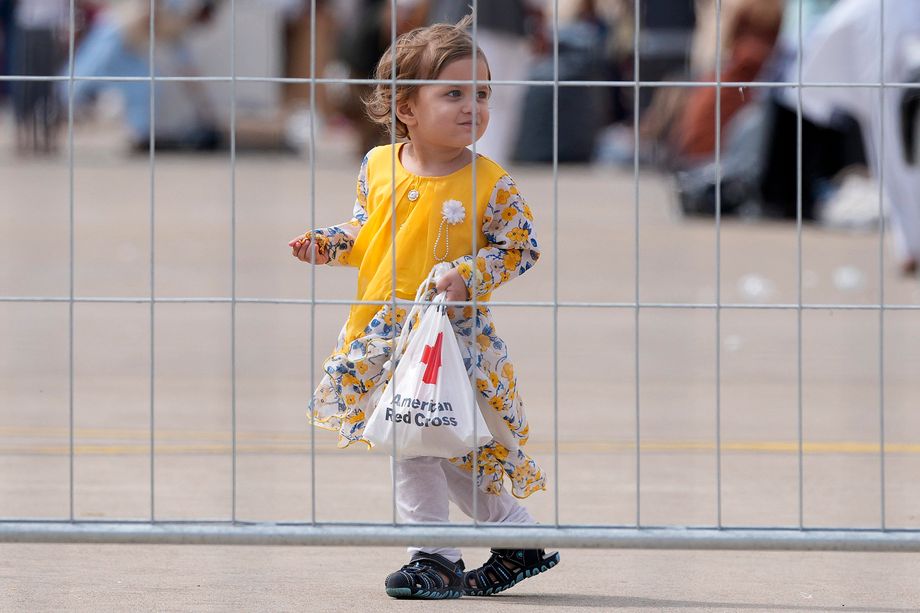 Ramstein: Evacuated Afghans on the way to their new home

Afghans in America: what is their legal status? 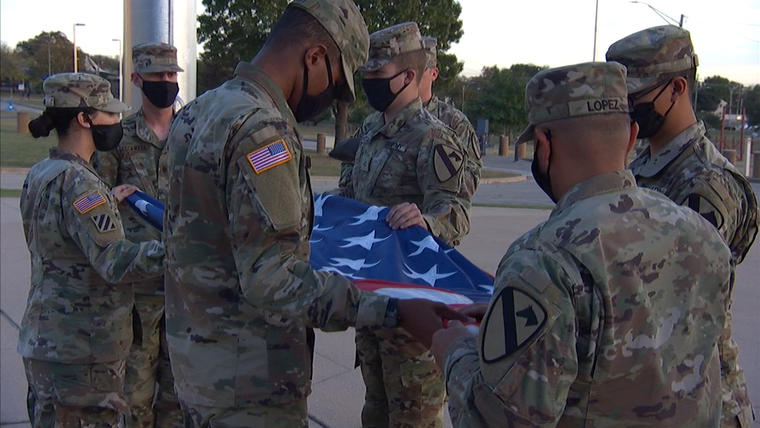 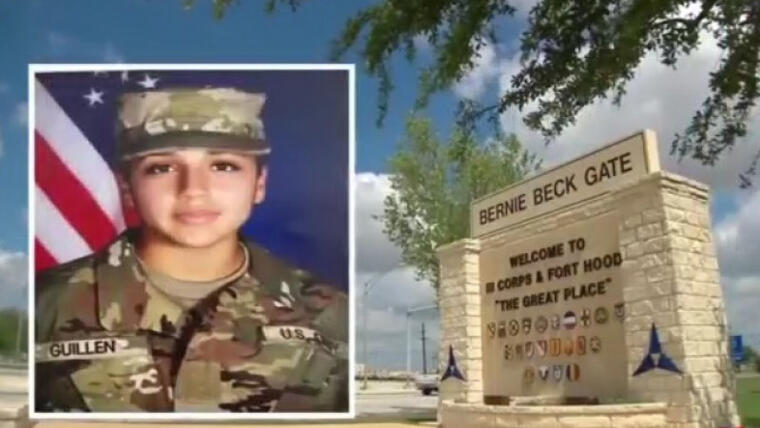 Another soldier disappears from the Fort Hood base: authorities ask for help to locate her