The sign, which is gold, still shines a little, but the window is covered with a brown paper that prevents you from seeing that inside there are no longer shelves full of baby booties and old-fashioned slippers, but nothing 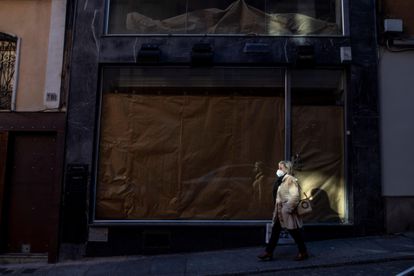 A woman walks through the historic center of Toledo.ismael Herrero / EFE

Between my house and my parents' there is a shoe store called Calzados El Rápido.

The sign, which is gold, still shines a little, but the window is covered with a brown paper that prevents you from seeing that inside there are no longer shelves full of baby booties and old-fashioned slippers, but nothing.

I pass by several times a week pushing my son's cart to take him to his grandfather's house or his grandmother's, and it was on one of those round trips that I realized that the brown paper wasn't covering the Full window, so if you look a little you can still see the display. In it, which until not so long ago was full of the best genre as a claim for customers, there is a single red shoe that the owner of Calzados El Rápido must have forgotten the day he closed the business.

It looks comfortable because it is neither high nor low, it has a satin lining and shows the heel. The first time I saw him I was very sorry and I thought what a fool, to feel sorry for a widowed heel. I was consoled when Nacho, who in addition to my mother's boyfriend is a truck driver so knows Spain much better than those who insist on reducing it to a piece of cloth and those who strive to make it a problem, told me that he had been in a town in Huesca, Castelflorite, and that all the businesses were closed and everything so soulless that they had made him want to cry.

I don't feel like crying, but looking at the red shoe has become an almost daily ritual. When I see him, I sometimes imagine the life he has not had, the weddings in which he has not brushed against any lady or the processions in which no one has accidentally thrown pipe shells on him. Others I think about how it must have been that last day when they left it forgotten, about the families who did not eat because that and so many shoes finally did not sell.

I never went to Calzados El Rápido but I did go to Corales, which was the store of my friend Sara's grandmother, which is not far away and she still has costumes in the shop window even though it hasn't opened for many carnivals. I also bought notebooks at El Abanico and clothes for the festivities at the Andyus, which is not there either and which was the culprit that the teenagers from IES Alpajés wore the same coat for several winters. Both of them closed, as the Ontígola bread office closed, in which I used to eat the crumbs that were left in the veins of the wooden counter when Benita, who had a very fat wart on her chin, did not look.

I remember them sometimes looking at the widowed heel and, since I learned of its existence, I remember the widowed heel when I see abandoned factories or stations where Media Distancia no longer stop, when I walk past closed cinemas or listen to Ronda de Boltaña sing to the empty Aragon since "a house is not just a house."

I think about whether there will be any forgotten monkeys, whether the almanac that marks the date the last train stopped will still be in the checkpoint, whether they have left a last carton of popcorn in the living room or in the house that falls a family portrait.

And I do it with nostalgia but for the future: the one they didn't have.

The one that was taken from those who left their time and their joy, their sweat and their illusion. 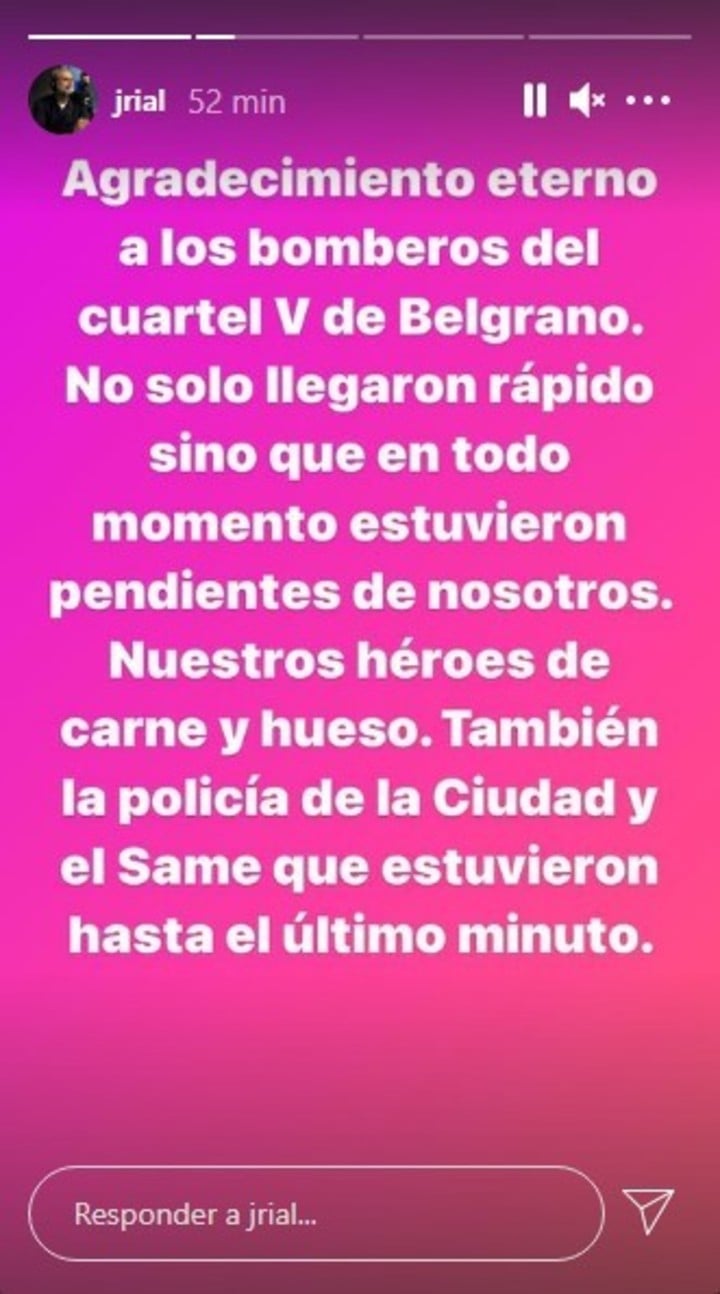 Jorge Rial's house caught fire: 'It was a shock' 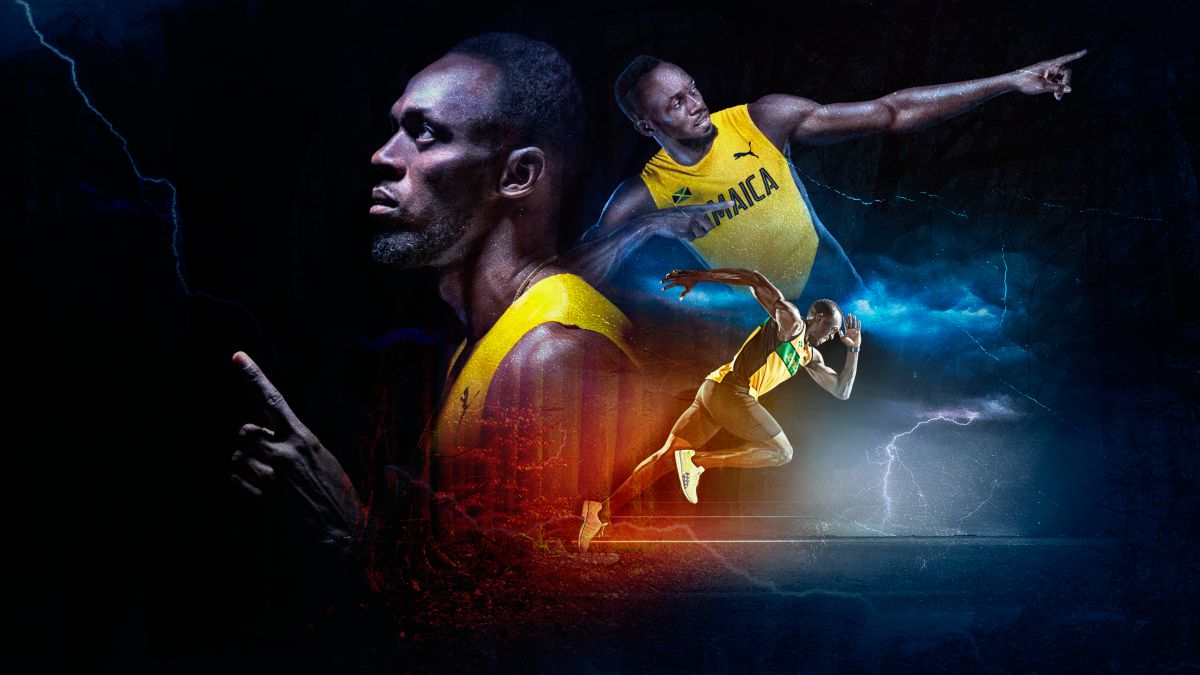 Running faster than Bolt is possible: science tells how much 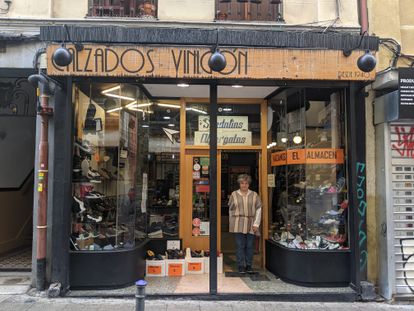 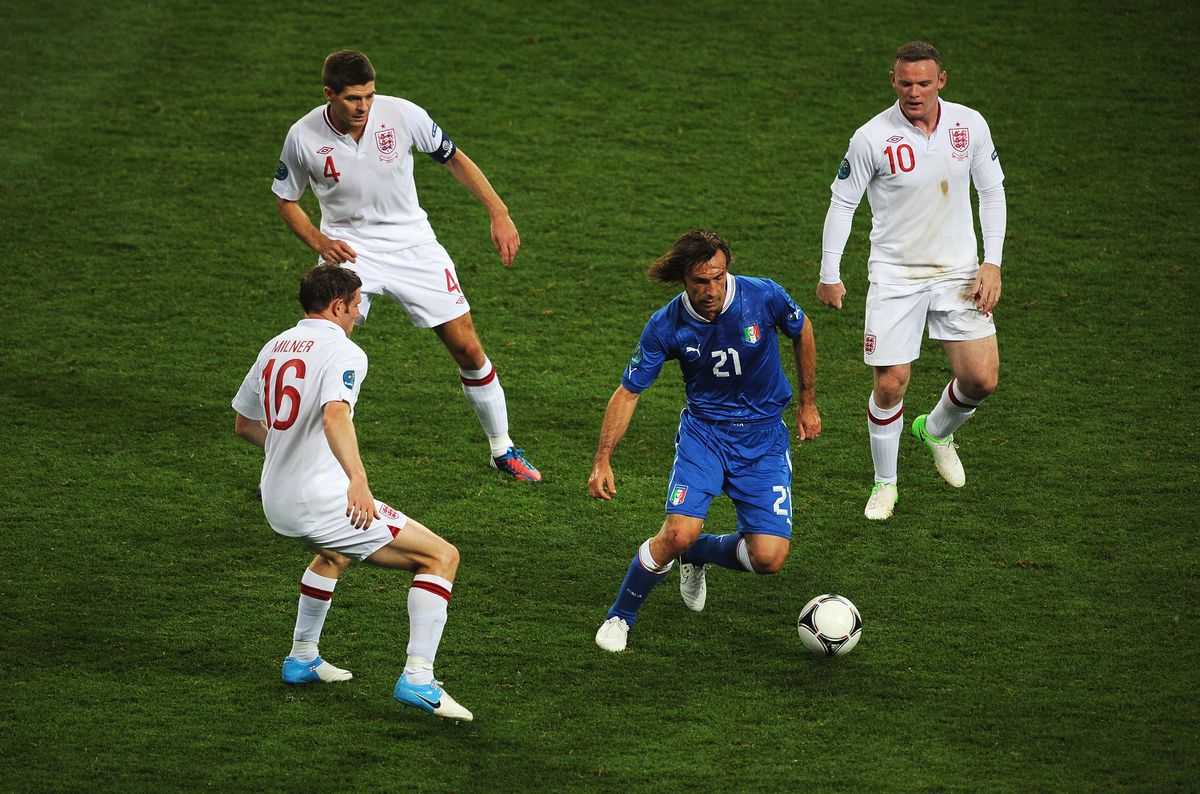 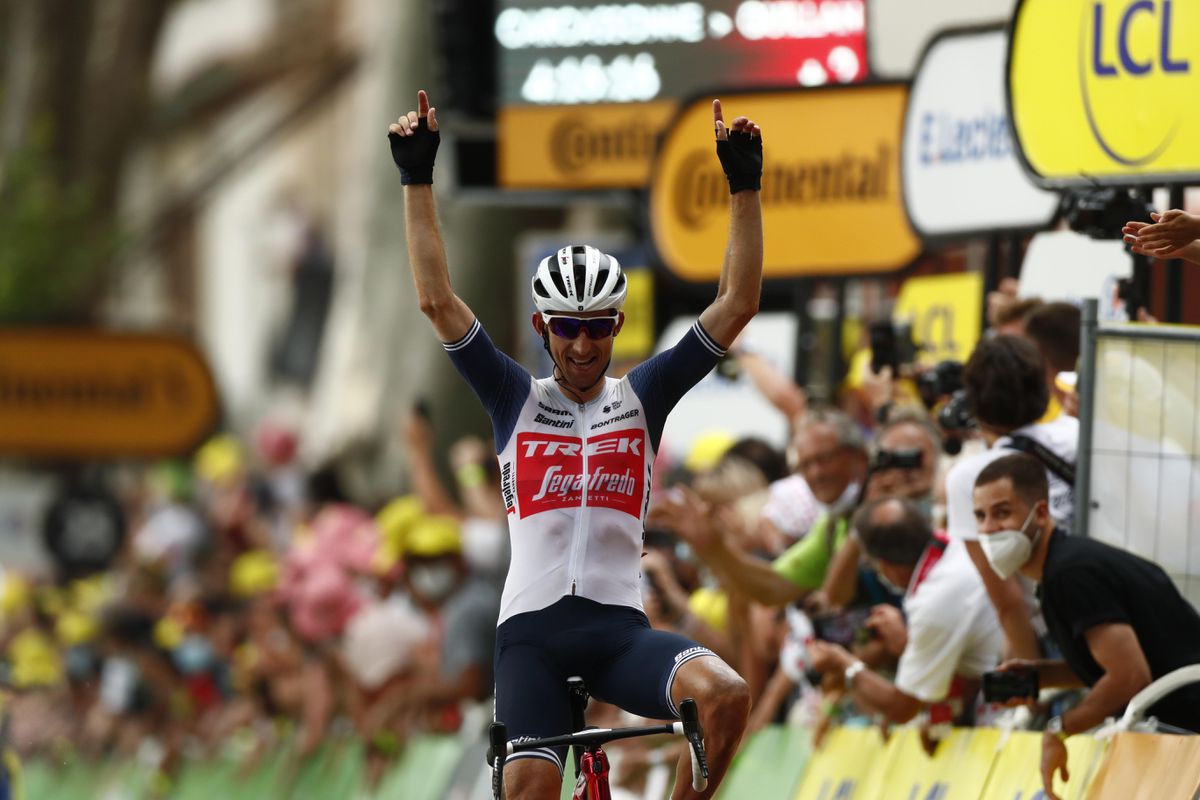