The incidence is increasing slightly.

Kassel - With the seven-day incidence in Germany, there was hardly any dynamic compared to the previous day.

The health authorities in Germany reported 7774 new corona * infections to the RKI within one day.

This is evident from the numbers that reflect the status of the RKI dashboard at 4:07 a.m.

A week ago the value was 7337 infections.

Corona in Germany: 28 deaths in 24 hours

According to the new information, 28 deaths were recorded across Germany within 24 hours.

A week ago there were 38 deaths.

The RKI has counted 4,196,378 detected infections with Sars-CoV-2 since the beginning of the pandemic.

The number of corona patients admitted to clinics per 100,000 inhabitants within seven days was last given by the RKI on Friday at 1.58, a decrease of 0.3 compared to the previous week's value.

With the policy newsletter * of the HNA you will receive all new information on political decisions and developments directly in your mailbox.

Corona in Germany: the number of those who have recovered rises to 3,958,000

The number of people who died with or with a proven infection with Sars-CoV-2 rose to 93,393.

The number of people who died with or with a proven infection with Sars-CoV-2 rose to 93,365.

The 2G rule already applies in these regions and 3G still applies here. Corona in Bavaria: Incidence continues to rise - a district is becoming a German hotspot 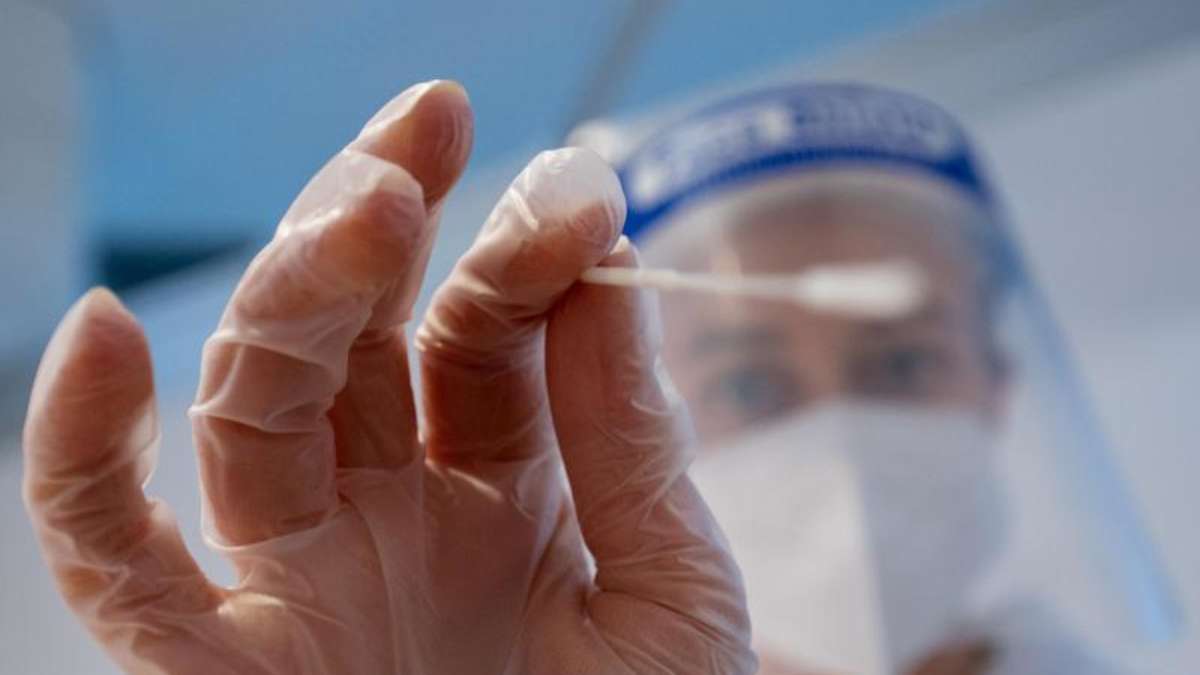